Calling all the RiRi fans here coz the moment you all waited for is finally here! Rihana has been blessing us with her pregnant outfits and appearances flaunting that big beautiful baby belly. Excited to announce that Rihanna is a mommy now! The Singer has welcomed a baby boy with her partner ASAP Rocky.

The happy parents are over cloud 9 with the arrival of their baby. Rihanna and ASAP Rocky are officially parents as confirmed by TMZ. Here’s everything you should know.

Rihanna is Officially a Mommy now!

The music sensation, the goddess Rihanna has given birth to her beautiful baby boy with long term partner ASAP Rocky on May 13th.

There was no news of Rihanna going into labor as she was seen freshly on May 9th as she stepped out on Mother’s Day with Rocky to have dinner at Giorgio Baldy. 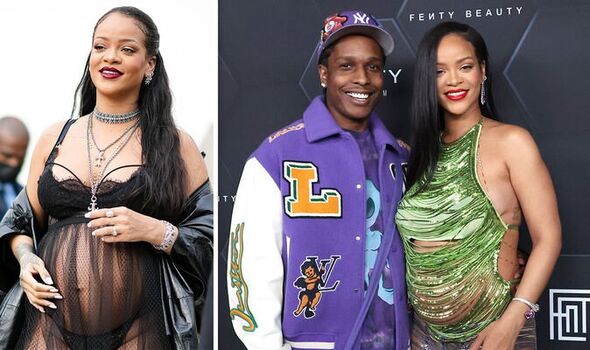 As per the sources, the baby and mother are both healthy and resting. There has been no official announcement by either of the parents. This is the couple’s first kid together.

The name of the baby boy is still under the pram. Rihanna first announced her pregnancy in January when the couple announced with a photoshoot together and fans around the world lost their mind over the stunning news.

The Singer kept the gender and due date is hidden until today and now it’s been reported that the couple is blessed with a healthy baby boy.

Rihanna Opened Up About Fear Of Postpartum Depression 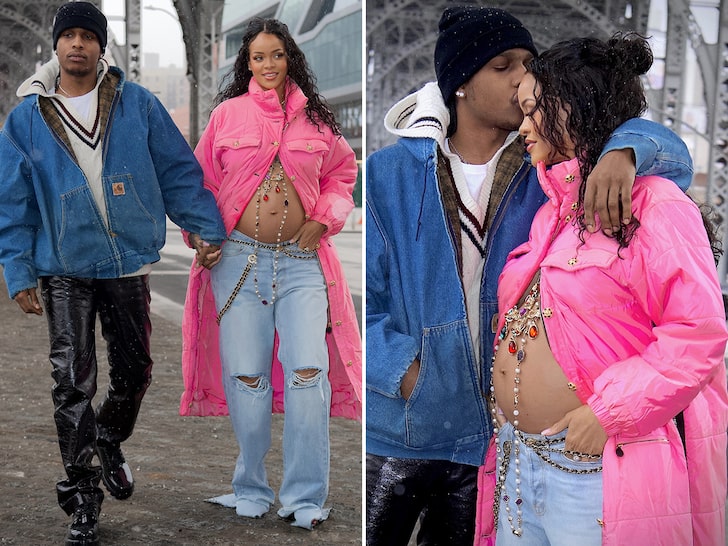 Rihanna, who only recently revealed her pregnancy to the world, has said that she had no plan for starting a family. She was just walking through New York City when she was spotted with a baby bump.

The Fenty CEO who had her first child with Rapper ASAP Rocky shared in an interview that she was certainly not planning for a baby but she was not totally against it.

She also included that she didn’t know about her ovulation and she was just having fun.

She added that she tested immediately after skipping cycles and called Rocky ASAP (see what I did there) and the next thing they were at a doctor’s clinic deciding on bringing this journey together. Rihanna who is one of the richest American women opened up about her concerns as she was slowly approaching motherhood and pregnancy.

She shared her fear about postpartum depression as she recalled having heard from people around her. She said, “Will I feel out of control emotionally”? She added these kinds of stories scare her.

She also revealed that her favorite Housewives mom inspired her to continue the motherhood journey with pride and strength and how far she’ll go to protect her new baby. She mentioned that Terressa from Jersey is the one that’s doing the job for her.

With the new baby coming into the life of Rihanna, we wish our bad girl RIRI a very healthy and happy mom life!