After Life Season 4 Might Not Happen, Read to Find “Why”!

Last week, we welcomed After Life Season 3 with warm arms, and ever since fans can’t stop putting out their affection on social media especially in terms of how much they love the show.

Ricky Gervais was the highlight of the show and his performance deserves a round of applause.

I have watched Afterlife and can confirm how beautiful the story winds up to be. Tony, the widower who is looking to find meaning and “happiness” in his life post his wife’s death is something we can’t miss out on. 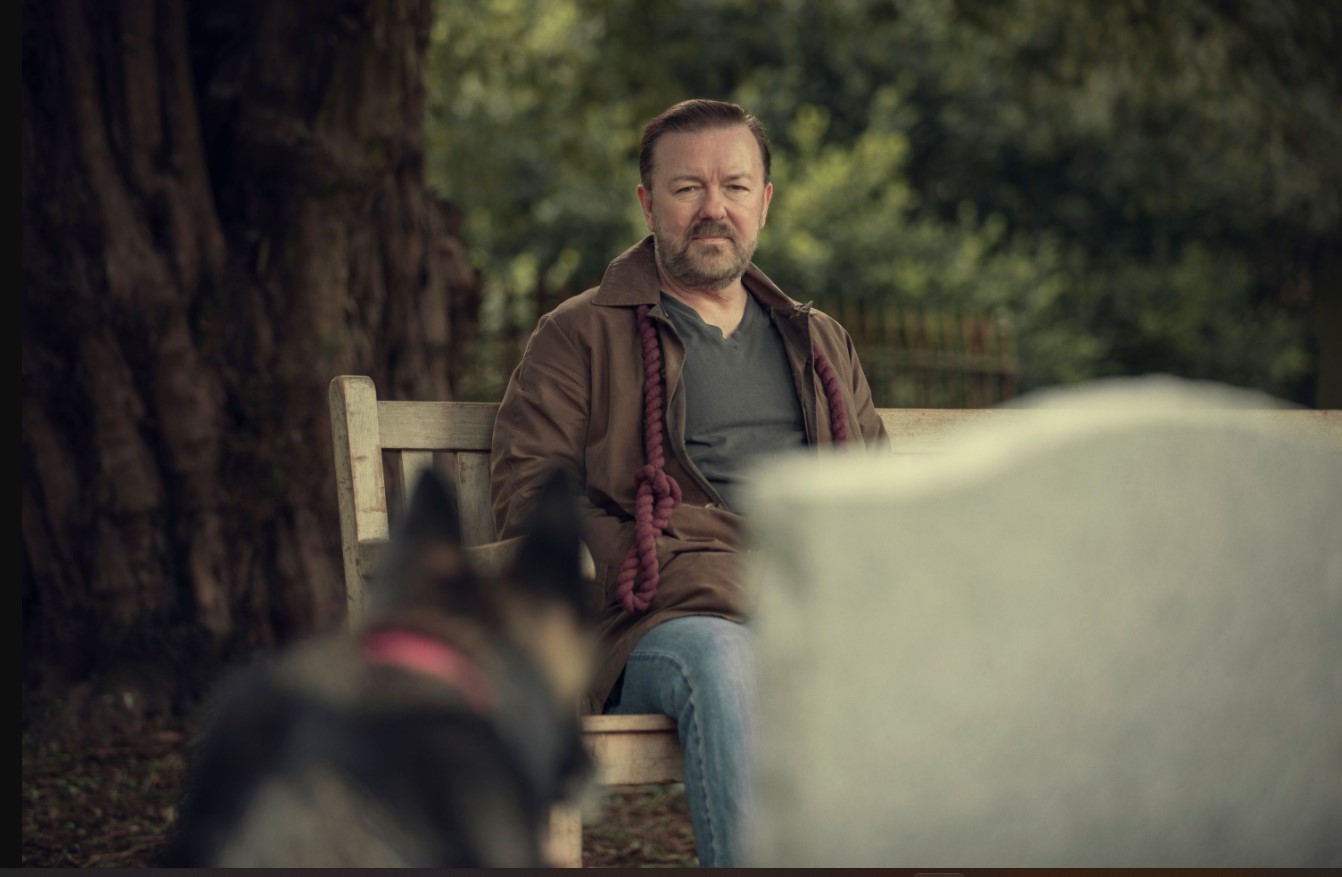 Can’t say I haven’t missed it but it took two years for the show to bring back the dark comedy on Netflix.

With almost all the certainty that he could put together, he adds, “I’ve got to end it now,”

“It’s mad to end it now. It seems mad on every level, but I think it’s the right decision artistically. It’s a finite story, and that’s its strength.

“You never know what’s going to happen. But at the moment, I’m 99% sure this should be it. I don’t think I can top that ending. I think it’s the right decision [to leave it there].”

There is a bigger question that demands an answer though, are we looking to get a season 4?

Ricky Gervais has broken his very own record. After Life is his first-ever series that he managed to sail across for three seasons.

All of his other seasons didn’t go ahead after Season 2.

However, things got sad after the star himself confirmed that he won’t come back for Season 4.

Ricky, during an interview, said how the show was of “perfect length” and further adds, “I think 18 episodes is about as long as it can be,” 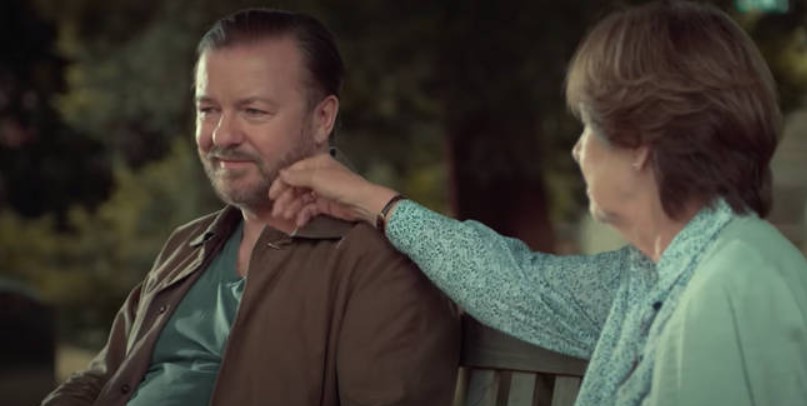 He also said that the show has reached its final endpoint.

But that’s not it. Gervais also led out the info about a possible return of Season 4 and how it can happen.

“Every time someone asks that I get a little adrenaline rush wishing it wasn’t it and I could do a fourth,” he said.

“I know for a fact I could. But the reason I said it is the end is so I’d be bullied and made fun of for going back on it.”

“It’s a no-brainer I should do a fourth,” he added.

“I should do it in terms of economics and the audience would love it, everything points towards it except would series four be as good as the first three and better because it’s no good for it to be just as good.”

“I don’t want it to outstay its welcome,” Gervais finished.

Speaking about Season 3, he said,

“I never really planned the third until it happened,”

“I said to Netflix, ‘I’ll do a third if the second goes down a storm because you don’t want to do it for the sake of it. You want it to be demanded.”, he added.

For the ones who have and for those who haven’t, After Life Season 3 was all worth it.

After it hit Netflix on January 14th, 2022, it got a positive response. 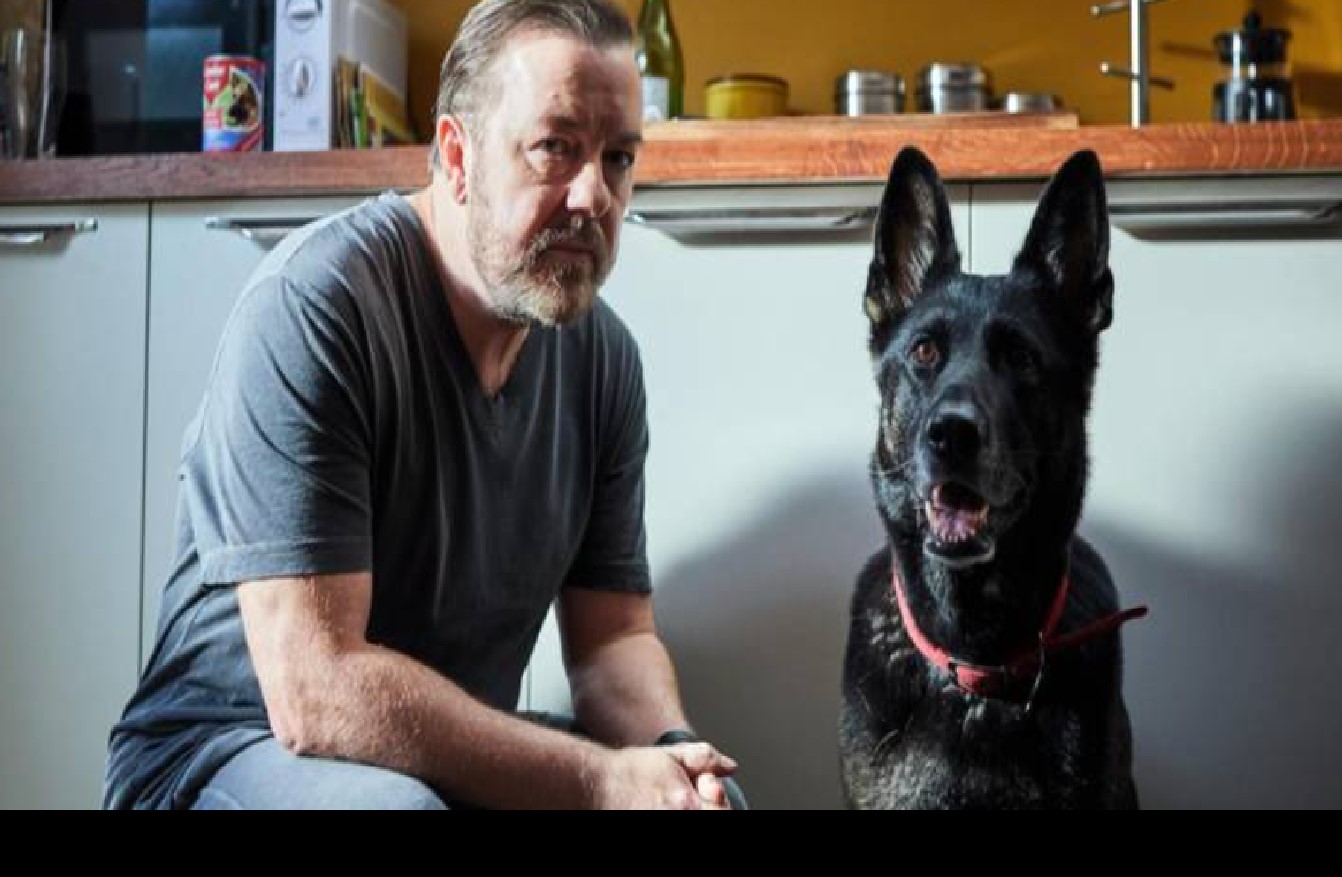 Well, the finale was enough to offer us a hint that the show won’t return. However, after Tony’s confirmation, we are certain about it.

You can stream all seasons of After Life on Netflix.

How does that make you feel? Let us know.