Don’t really want to break it out as bad or sad news, but Rick and Morty Season 5 Finale isn’t going to be on your screen for quite some time now.

Well, less to mention, the show is going on a break and we are equally sad about it but let’s be honest, fans already expected it. The delay for Season 5 is going to be shorter than usual and that seriously comes as a relief. 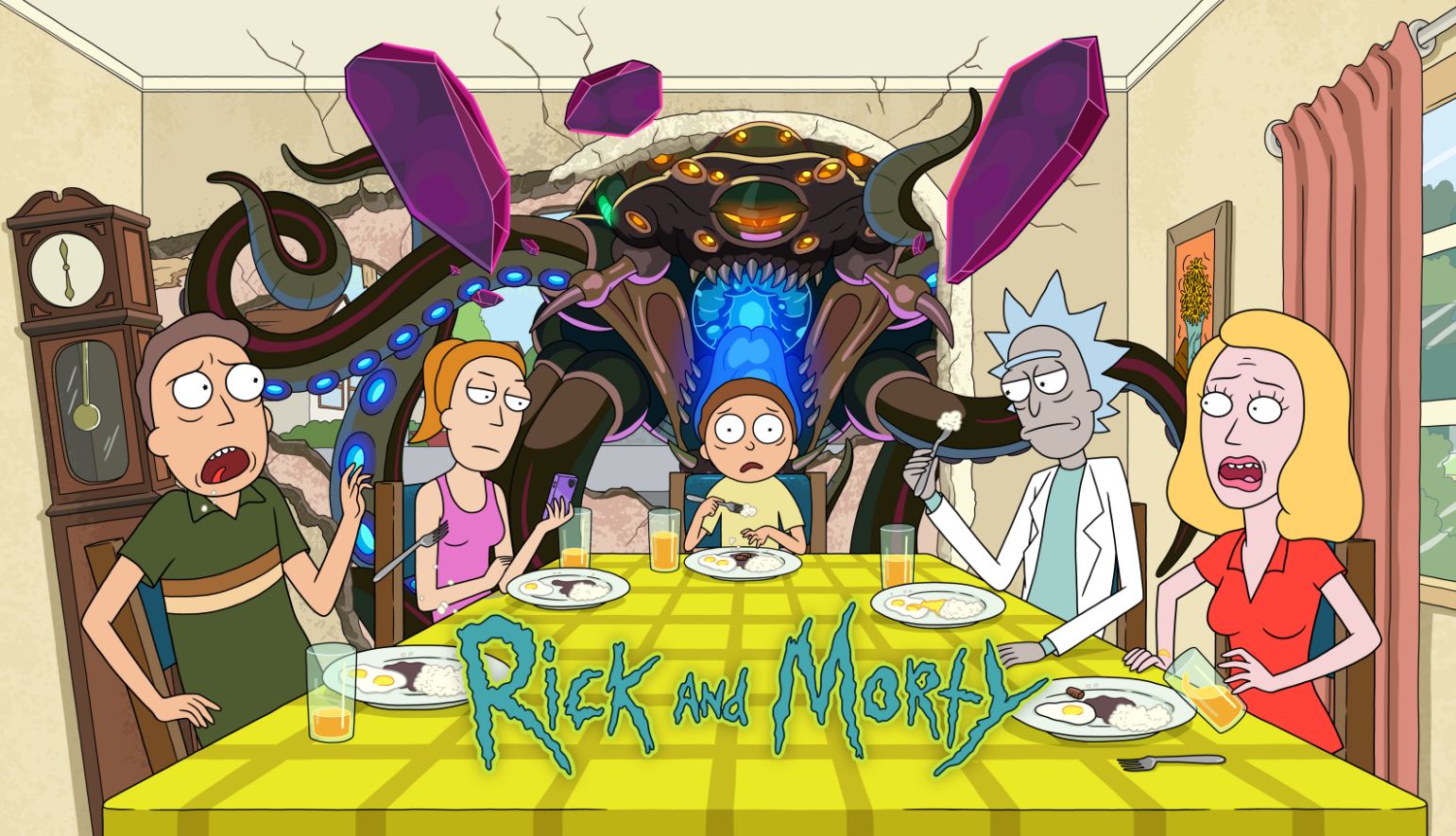 After the fourth season, the show went on a longer break than the viewers anticipated.

But well, if the break or delay for Season 5 has perks, do you agree to be okay with it? Yep, that’s right.

To make the gap, Season 5 will now have episodes that will be considerably longer. If that isn’t good newsss, we don’t know what is.

What Is The New Plan For Rick and Morty Season 5!

July 8th, Sunday was the show’s last episode telecast. However, it is okay to expect a delay until September for the long-finale to approach.

Hopefully, the designated date is September 5th and Rick and Morty are planning to take a short break before they hit back. The revelation behind the friendship of Rick and Birdperson also kept the audience on the edge. 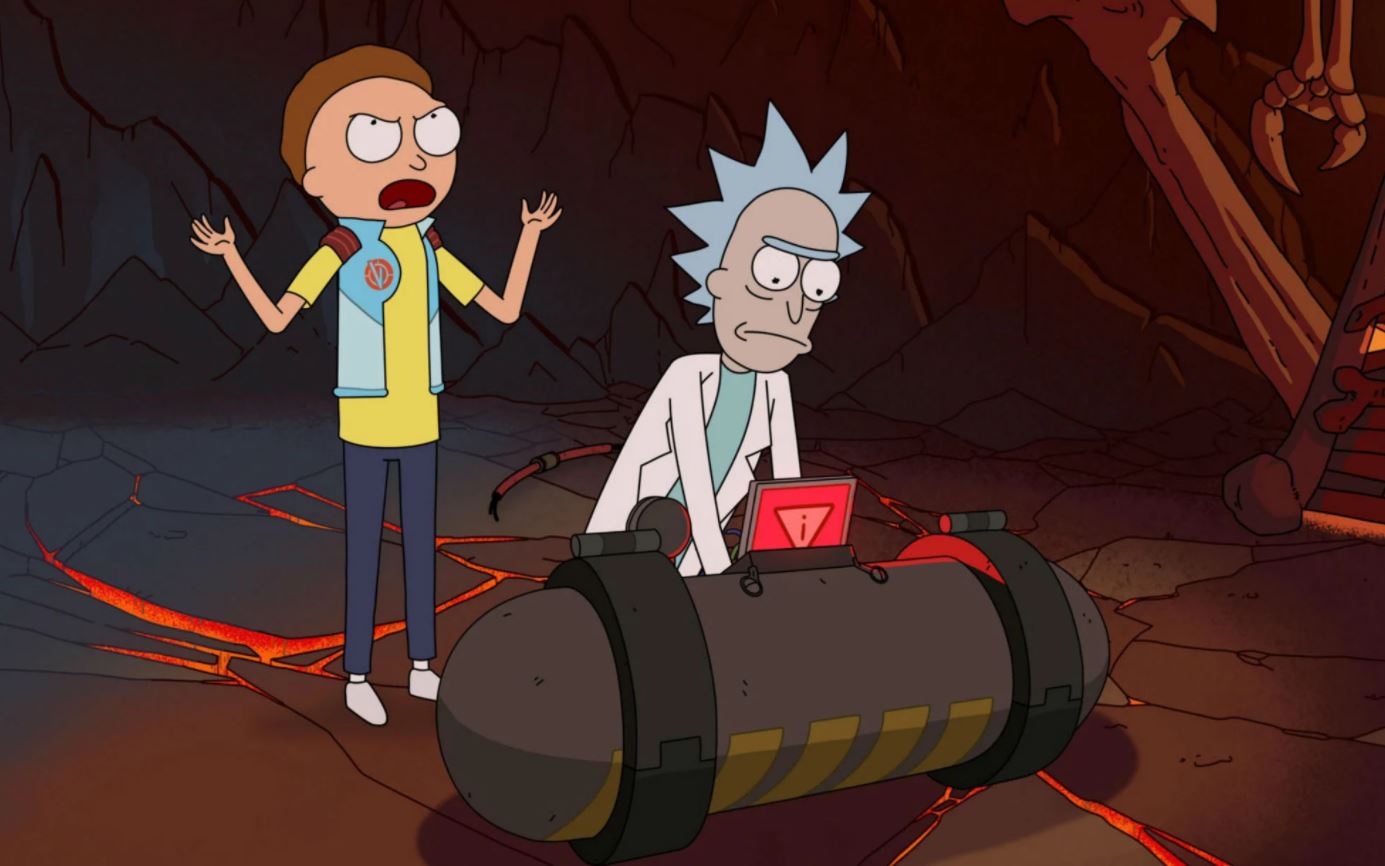 However, the bumper-length final episode is gonna take a while.

Sadly, this is the FIRST time ever that fans have to undergo such a long wait time rationally, for a whole month.

But hey, this is also the first time delivery of 60-minute is making way. It’s all about flicks and processes my friends.

Here is the promo of the season finale.

Currently, there is a lot of bump on the way, the tempo has shifted a long way for the show and this has been happening for quite some time now. The showrunner, Dan Harmon himself notified about the recent changes.

Harmon, to explain the whole scenario said, “It’s really weird in animation because obviously Morty has to be 14 forever. Summer is 17 forever. Rick is whatever he is forever.”

“So that question becomes like: do your characters grow and change? I’m firmly against that reset-button-hitting where there’s no awareness present. I look at it as like smoking meat versus cooking it. You kind of let the flavour of itself happen, and let that change things.”

That’s not all. The clear mention. 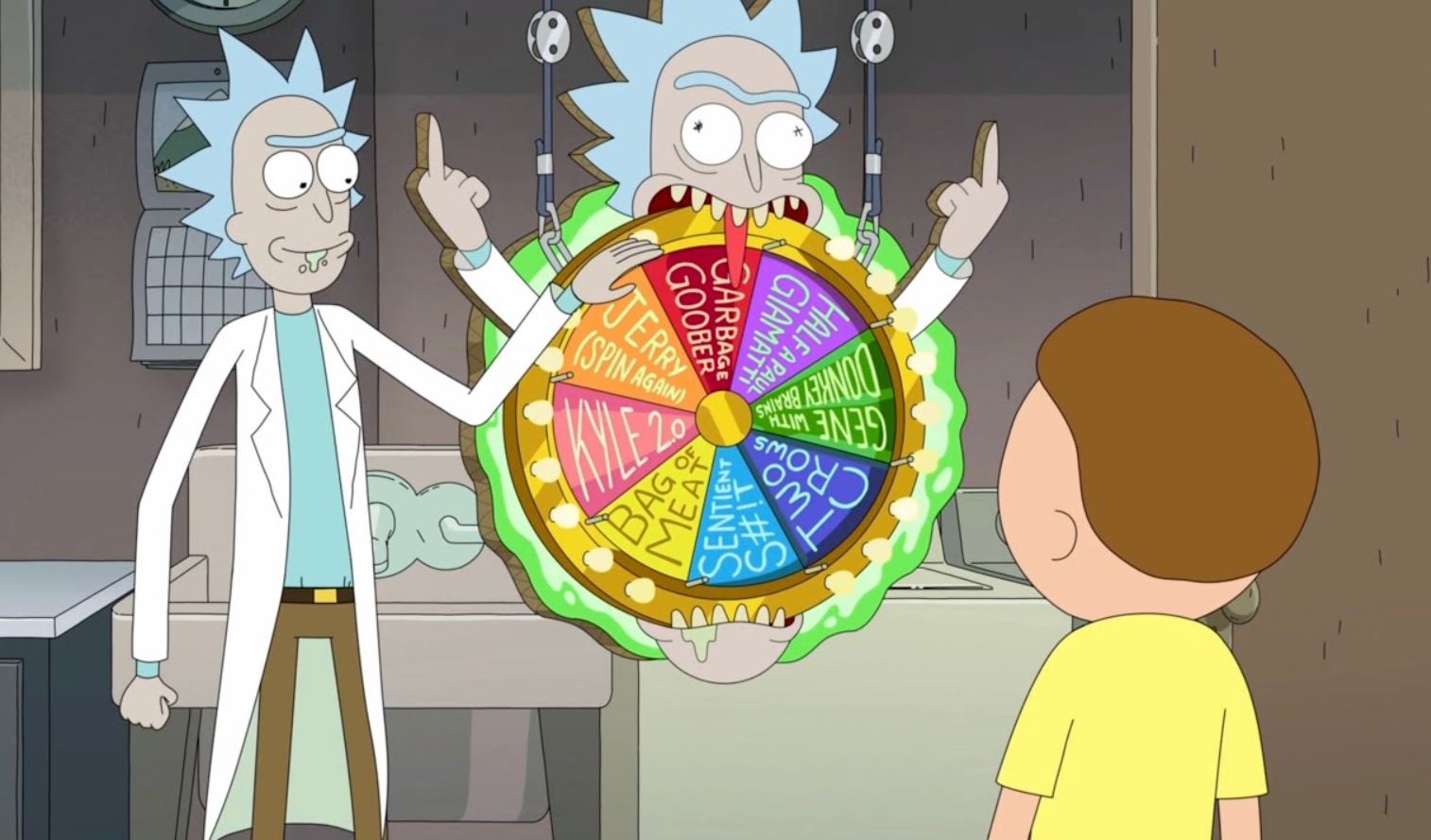 Asks the voice, “Who is Rick without Morty?”

“Find out on the one-hour season finale of Rick and Morty returning September 5 at 11 p.m. on Adult Swim.” So many fireworks, all at once.