Rick and Morty Season 6: Trailer of the Much Awaited Animated Show Released

The iconic duo of grandfather-grandson is back! The first trailer of Rick and Morty Season 6 has been unveiled by Adult Swim, and it gives viewers a glimpse of the new adventures the two will soon embark on.

From the trailer, it looks like the series is heading back to basics, with a major focus on the sci-fi theme. Read on to watch the trailer and learn more about the upcoming season. 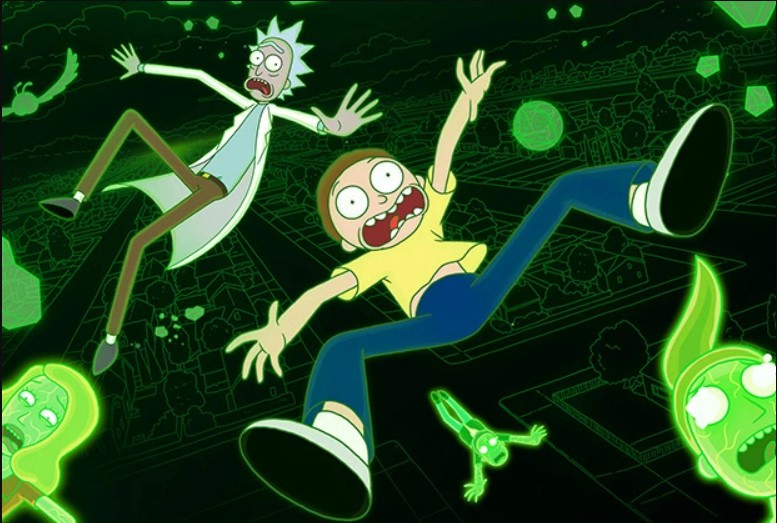 The Trailer shows Rick and Morty Back in Action

The almost 1 minute and 30 seconds trailer shows a number of chaotic and messy situations from the new season. In the trailer, Rick appears to be on the run from numerous people who want him dead, which may be a way to bring President Morty back.

The season will feature a lot of robots, intergalactic battles and inventive weaponry. There also appears to be a Die Hard-inspired episode, along with visuals of the destruction of Rick’s space cruiser and the return of Space Beth, who seems to be helping the family escape from danger.

Rick and Morty season 6 will premiere on September 4 on Adult Swim. Seasons 1 through 5 of the animated series are available to stream on Netflix. Watch the exciting trailer below.

Co-creator says the new Season will be Amazing

After an underwhelming fifth season, which was impacted by the sudden demise of line producer J. Michael Mendel, co-creator Justin Roiland has promised that the next installment will be much better.

Roilnad said, “So it’s like, I think we’re kind of finally back into the rhythm of Rick and Morty, and I think Season 6 is…didn’t particularly think Season 5 was bad, but Season 6 is f*cking amazing. It really is a f*cking quality season.” 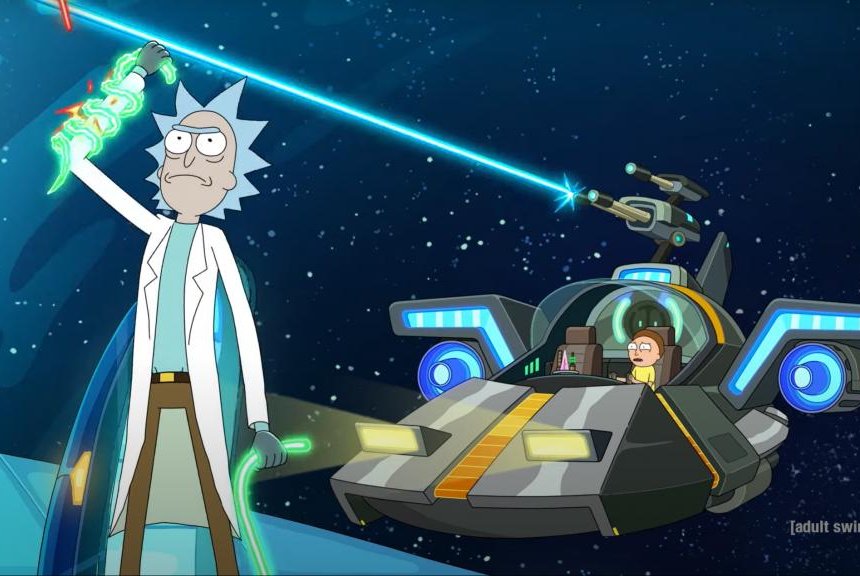 He further revealed that the upcoming season will resonate with the long-term viewers of the show, adding, “I will say that it’s a bit more canonical It really rewards fans of the show that have been watching up to this point.”

The official synopsis of the season says that the show will pick up where it left from, and adds, “Will they manage to bounce back for more adventures? Or will they get swept up in an ocean of piss! Who knows?! Piss! Family! Intrigue! A bunch of dinosaurs! More piss! Another can’t miss season of your favorite show.”

Rick and Morty Anime is also in the Works 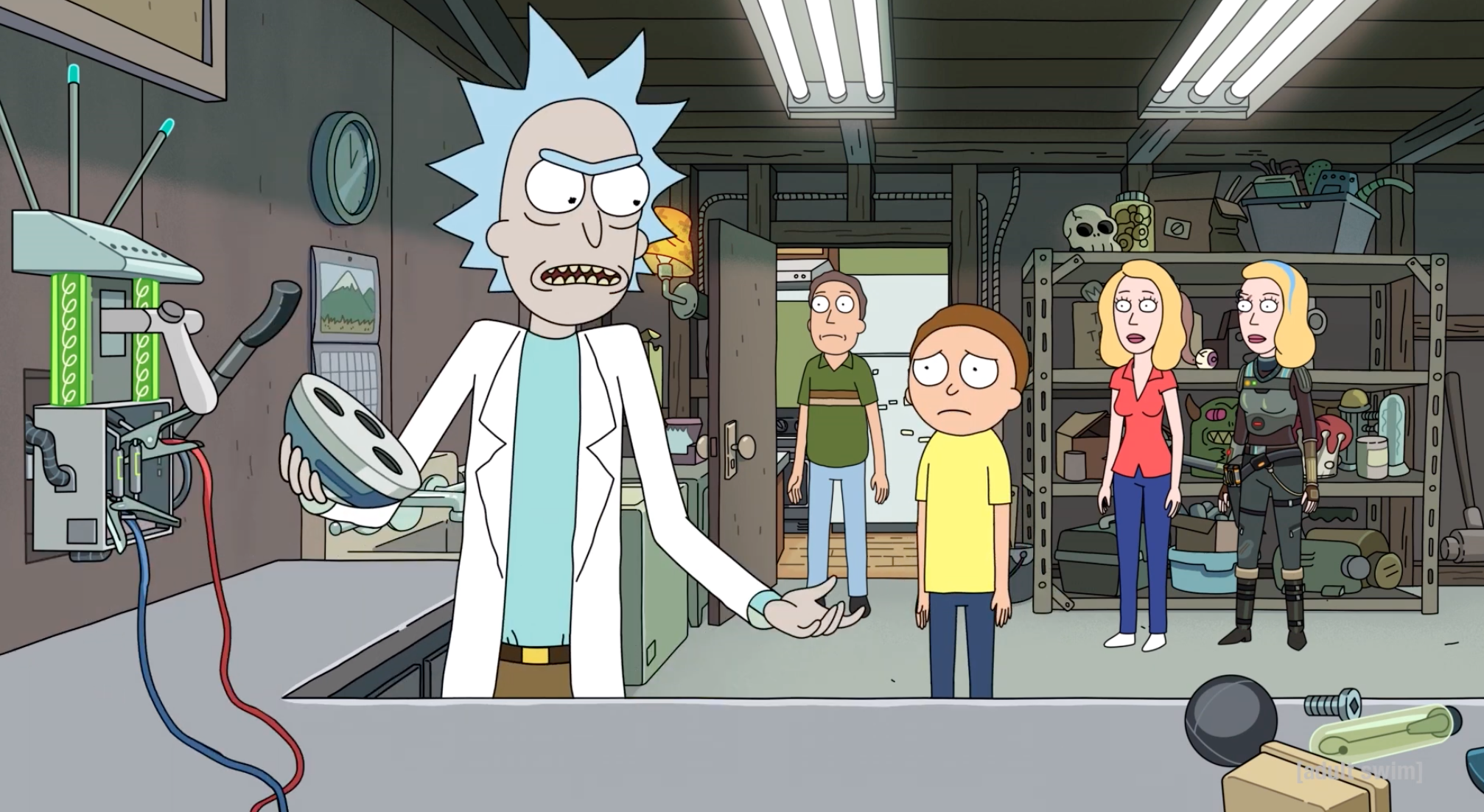 Fans have another reason to rejoice as apart from the upcoming new season, an anime-based Rick and Morty show is also coming to Adult Swim. The series is currently in development and is expected to feature an entirely fresh take on the show.

The anime will be helmed by Tower of God director Takeshi Sano, who is described as a ‘superfan’ of the show. “I am honored to have been given an opportunity to tell a new story about this amazing family. I hope you enjoy their adventures!” said Sano about the project.

Are you excited for the new season of Rick and Morty? Let us know in the comments section.