Richard E. Grant is all set to host the upcoming  British Academy Film Awards (BAFTA) ceremony. The awards body made the announcement this Monday morning. 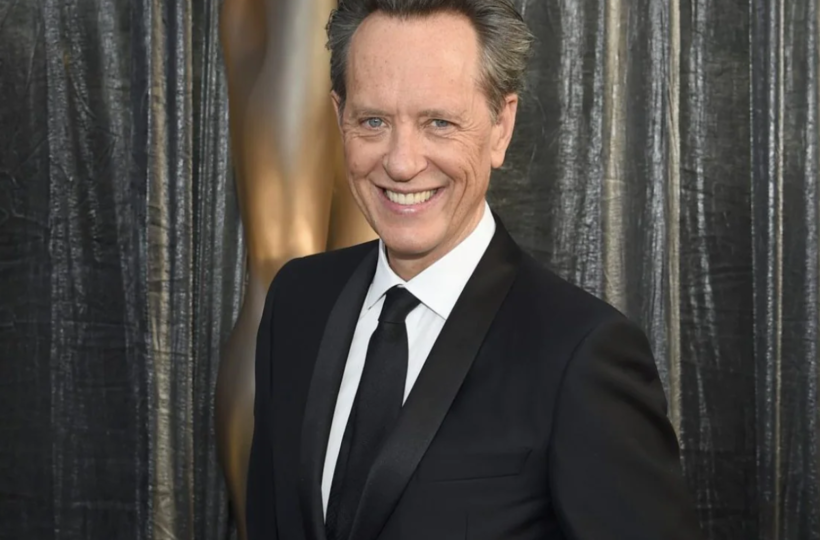 What Did Grant Say?

A statement was released by Grant, which accompanied the news about him hosting the BAFTA Awards. He said, “I feel hugely privileged to be hosting the EE BAFTAs for the first time and the opportunity to celebrate the very best of the extraordinary range of this year’s films.”

The Swazi-English actor is also known as a presenter. His most critically acclaimed role was as Jack Hock in Can You Ever Forgive Me? He won the Academy Award, Golden Globes, BAFTA, and other awards for his supporting role in the movie.

The actor has joined many other newly announced hosts for the event. It includes presenters like Alison Hammond and Vick Hope, along with film critics like Ali Plumb.

Alison Hammond will be hosting a new BAFTA Studio, which will offer the viewers an additional experience during the events that will include insights and interviews. Meanwhile, Hope and Plumb will cover the red carpet area. 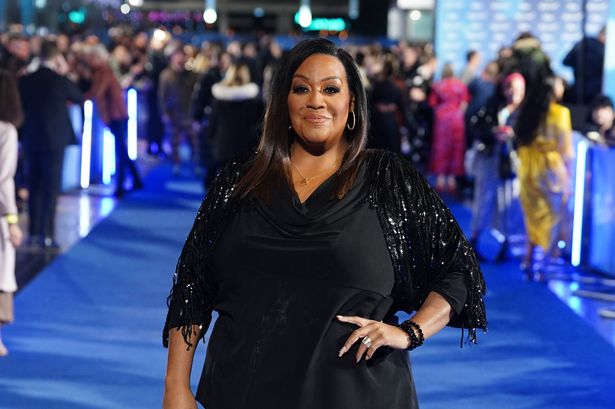 Hammond said in a statement that “I’m so excited to be hosting at this year’s EE BAFTA Film Awards with THE Richard E. Grant”.

She also added that “We’re going to have a lot of fun bringing the glitz and glam of backstage to everyone watching at home around the world.” In the end, she added, “From hanging out with the stars to celebrating the biggest night for cinema, and joining the discussions with film fans, get ready for good vibes only!”

More About The BAFTA Awards

Jane Millichip, who is the chief executive of BAFTA said in a statement that “We are blessed to have a fantastic line-up of hosts for our 2023 EE BAFTA Film Awards, all of whom exude wit, charm and warmth.”

She also added “I can’t wait to see Richard E. Grant take to the stage. Much-loved by our audience at home, Richard also commands huge respect from his industry peers. And I can’t think of anyone better to complement Richard’s razor-sharp wit, and to helm our brand new BAFTA Studio, than Alison Hammond, with her brilliantly entertaining and candid interview style.”

She concluded with “On the red carpet, Ali Plumb and Vick Hope are masters at capturing the excitement and anticipation in the build-up to the ceremony.”

How To Watch The BAFTA Awards

The BAFTA Awards will broadcast from the Southbank Center’s Royal Festival Hall in London. It will be held on the evening of February 19th. This year’s nominations are yet to be announced, they will be announced on Thursday. 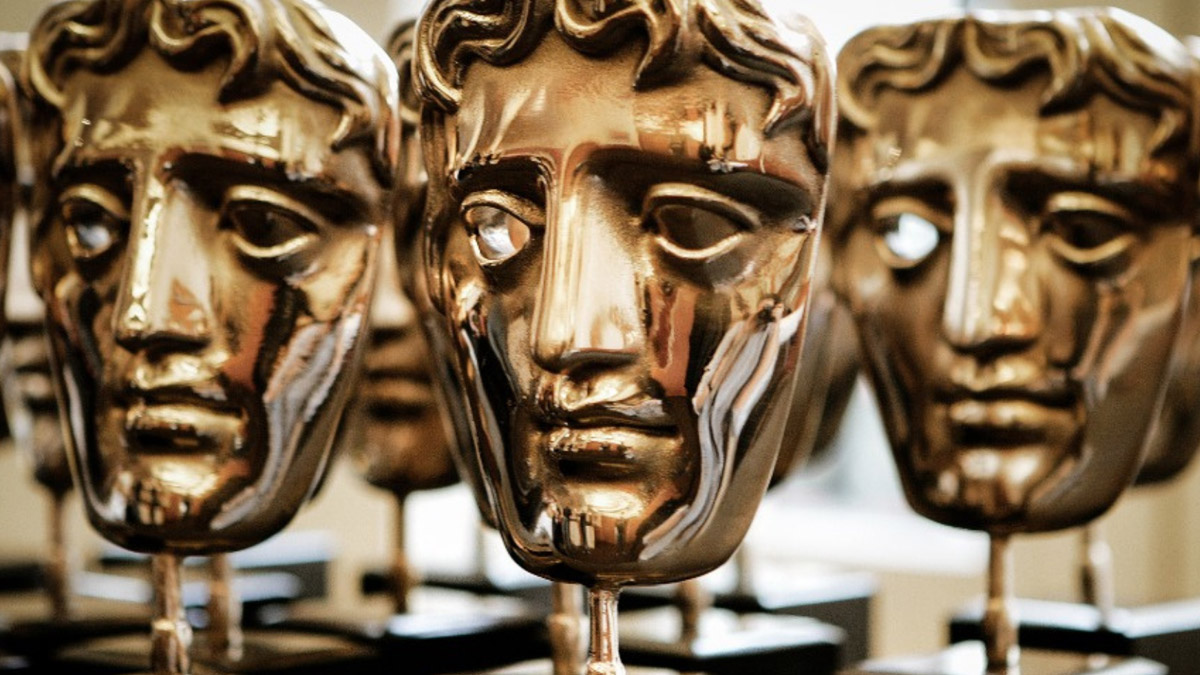 The awards are held every year to honor the best Britishers and other international contributions to movies. They are considered to be the biggest awards in Britain.

The academy was formed back in 1947 by some British film producers. Most of the awards are open to all nationalities although some of them are only for Britishers like Outstanding British Film and Outstanding Debut By a British Writer, Producer or Director.

Similarly, only movies from the UK are eligible for The British Short Film and British Short Animation Awards.Daniel Lewis is the actor who has won the most BAFTA awards so far.