Sutton Stracke and Sanjit Das have made their love public on Instagram, making it official.

“Real Housewives of Beverly Hills” star, 50, posted a picture on a social media app on Wednesday of her posing with the “Jeopardy!” contestant. Her fans love the news of getting involved with a new man. 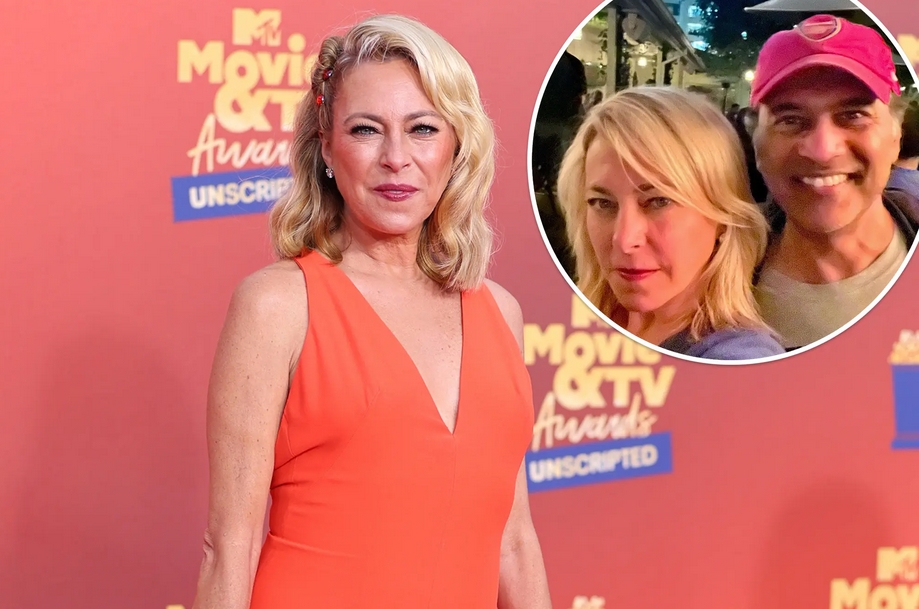 A new relationship between Sutton Stracke and her boyfriend was teased on her Instagram account. The picture’s caption depicting the couple smiling together is “Good things do come out of the #rhobh”, about their relationship as a couple. 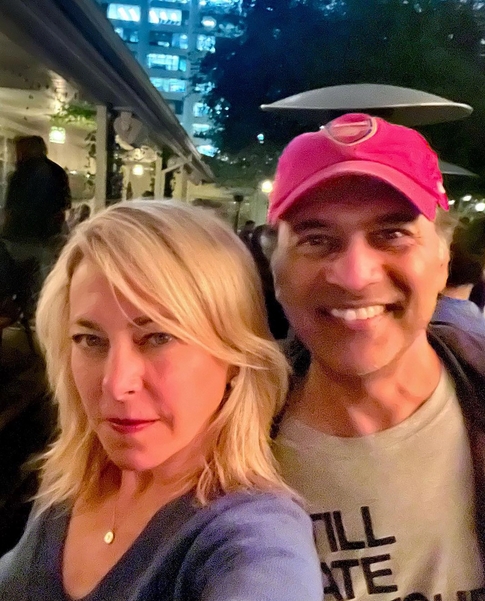 While Stracke mentioned the man a few times during the show, he is certainly not wholly unfamiliar to the viewers. She even famously blurted out on Facetime that she liked him while on the call.

As Crystal Kung Minkoff revealed in the picture’s comments section, she takes ALL the credit for Stracke’s success. Several members of the “RHOBH” cast witnessed Stracke and Das having a very awkward, albeit lovely, FaceTime call at a group gathering, including Kung Minkoff, among others.

The Georgia native, who divorced Christian Stracke after almost 17 years of marriage, joked in a magazine interview that it was easy for her to catch men. Still, it was more challenging to keep them.

“Sanjit is from Virginia, he went to law school in New Orleans, and he was also on Jeopardy,” she said in an interview on the show. “I do background checks on people that I date.”

Furthermore, she revealed how the pair met and how they became friends. “I met Sanjit on the Bumble,” Stracke said on the show. “I’m not looking for marriage. I guess I want a boyfriend – someone who will put up with me.”

Das’ LinkedIn profile stated that he works as an “Emmy award-winning executive in the sports and entertainment industry.” 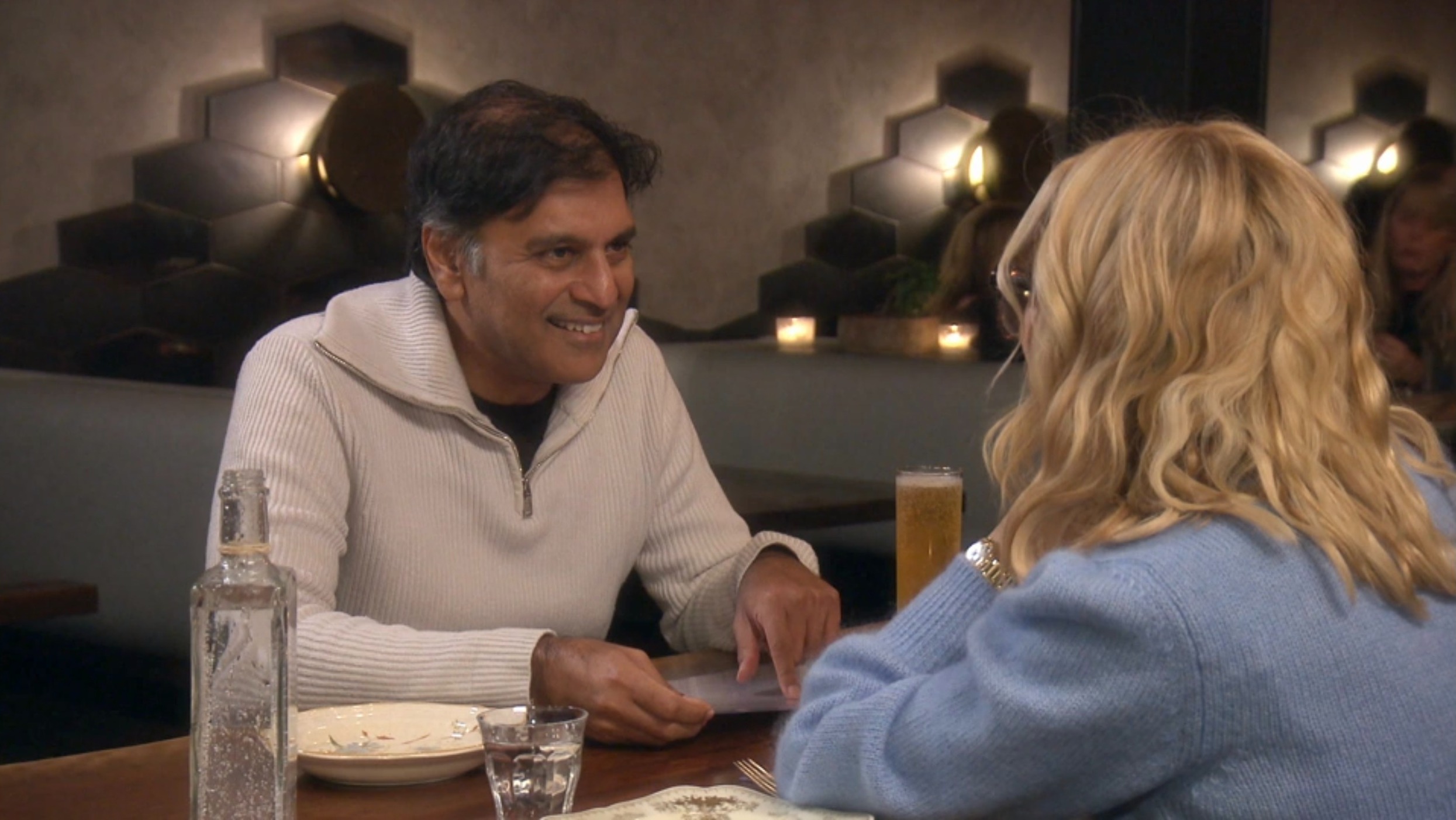 According to his official website’s biography, fans can look inside his current career path. The bio mentions, “Most recently, I oversaw all aspects of content development and production as creative, distribution, branded, and social for Harris Blitzer Sports and Entertainment with a portfolio including the Philadelphia 76ers, New Jersey Devils, and the Prudential Center.

There’s nothing like the shared emotions of a live experience, and having the opportunity to connect these gifted athletes to their fans and communities was indeed a privilege.”

Besides his work on “LOST”, “Desperate Housewives”, “Grey’s Anatomy”, “Scandal”, and other TV shows, he’s also worked on The Oscars. Those who watched the show “Jeopardy!” with a sharp eye would recognize Das from the show back in April 2001.

After conducting a background check on him, it is evident from his profile that he graduated from the University of Virginia, the state Stracke claimed to be from.

According to Stracke, she does not want a marriage, and all she needs is a boyfriend, so let’s see how long their relationship will last and how far they are willing to go. Let us wish them a wonderful time together until then.