It is a time for love to bloom!

It appears that her heart has been opened to a new man by Sheree Whitfield, and that man is Love & Marriage: Huntsville actor Martell Holt, who recently came into her life.

According to media reports, there has been a couple of months of dating between the Real Housewives Of Atlanta personality, 52, and the 40-year-old Love & Marriage Huntsville star. 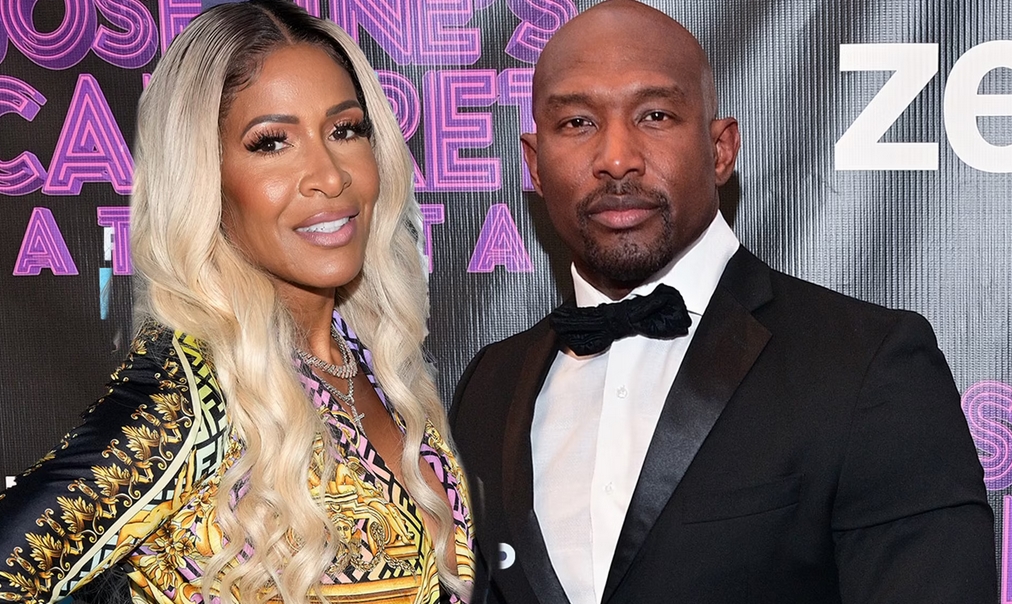 In addition to being a mom of three, she was married to her ex-NFL player husband Bob Whitfield from 2000 to 2007. The couple has two kids, Kairo and Kaleigh. It was reported that she was in a relationship with Tyrone Gilliams, but they separated earlier this year after being in a relationship for a while.

There Is A New Man In Sheree’s Life, She Confirmed

⚠️ALL THE RUMORS ARE TRUE⚠️ #RHOA star #ShereeWhitfield has a new man in her life … and it's #LAMH star #MartellHolt!! Here's all the #exclusive details: https://t.co/lor0ld4mPc pic.twitter.com/x9t8lFHoA2

According to her, they met through a mutual friend and were able to get in touch with each other. In addition to meeting her friends, Martell also met several family members.

When asked how serious their relationship is at the moment, Sheree responded with the statement that she and her partner are just hanging out at the moment, and she is just enjoying her life.

According to TMZ, the businesswoman said she is enjoying her current life to the fullest. According to another video obtained by the site, the pair recently took adorable selfies under the hot sun as they made their way down the beach.

During her appearance on ‘Watch What Happens Live’ on July 17, Sheree confirmed to Andy Cohen that she was dating someone new. It is unclear to what extent Sheree introduced her three children to Martell, but we believe she has.

An Assessment Of The Couple’s Past Relationships

One of Sheree’s most recent relationships was with Tyrone, who was seen on the Real Housewives of Atlanta. After being accused of being involved in a Ponzi scheme in 2011, the former basketball player was sentenced to ten years in prison. He was involved in a type of investment fraud, which is sometimes referred to as a Ponzi scheme. 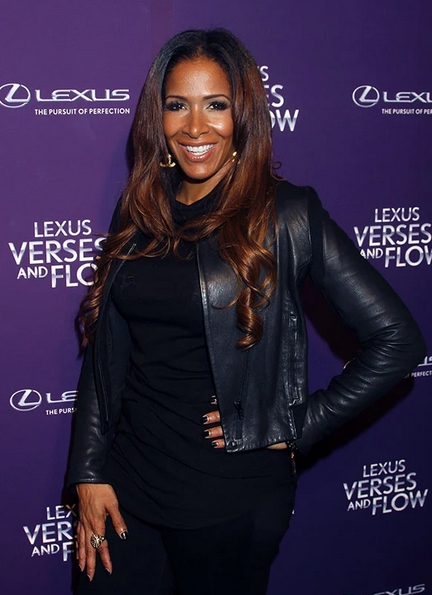 While the pandemic was in full swing, he was free from jail early, but on the condition that he would have to follow a strict house arrest regime. Despite showing glimpses of their relationship in snippets on the show, Sheree and Tyrone have officially called it quits.

Previously, Sheree was in connection with former NFL player Bob Whitfield, whom she married in 2000 following the birth of two children. There was, however, a divorce between the ex-couples after spending seven years as married couples. She also has another daughter, Tierra, who she has from a previous relationship, whom she has taken care of as her own.

As a former co-star of the television show Love & Marriage, Martell was previously married to Melody Holt; the two have four children together. 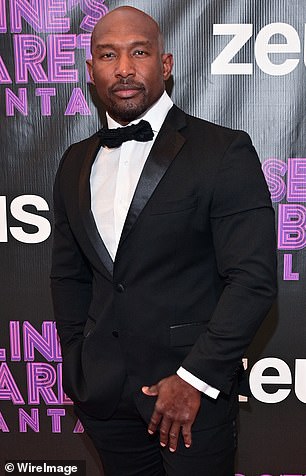 Martell, the Love & Marriage star, is believed to have five kids. He shared four of them with his former wife, Melody Holt, and one with Arionne Curry.

There have been a lot of whispers about Sheree and Martell’s emerging relationship, but they both seem to be enjoying the time they are spending together so far. It would be nice if we could send them all our love.