The decision has been made that Cynthia Bailey and Mike Hill will part ways due to disagreements over the past few months.

The 55-year-old Real Housewives of Atlanta alum has filed for divorce after spending two years with her 52-year-old TV host husband after being married for two years. 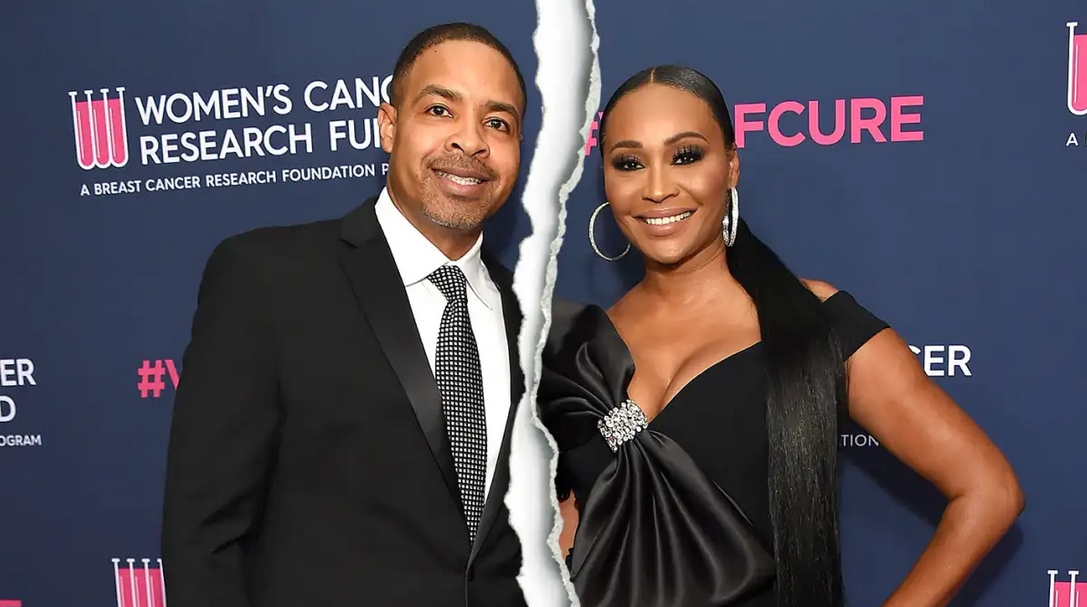 A Joint Statement Was Released By The Two

In a joint statement released by the two, the couple said they have decided to separate despite their love for one another. This is because they have different paths to pursue. However, there will always be a fondness between them for all their memories as husband and wife. They are grateful that they were once such close friends.

They continued, “Many of you have been on this journey with us from the beginning, and we appreciate our family, friends, and beloved fans for your positive support as we move forward and start our next chapters.”

After The Couple’s Second Wedding Anniversary, News Of Their Split Broke

After what would have been the couple’s second wedding anniversary, the news of the split comes on the heels of their announcement of their separation. During season 13 of RHOA, as seen on the show, the couple tied the knot on Oct. 10, 2020, just over a year after their intimate engagement, which was captured on the show. 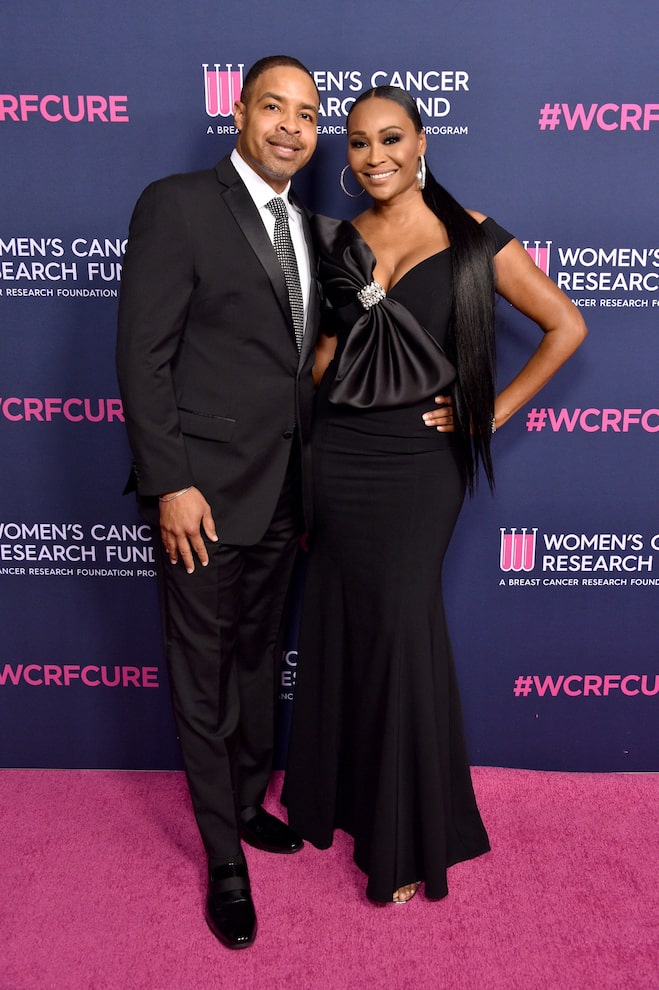 After the two celebrated their nuptials, Cynthia shared with her audience her most touching memory from the ceremony and what was most comforting to her at that moment. The following month, the Bravolebrity announced that she would put her peach down after 11 seasons on RHOA.

In addition to being a model, actress, and reality television star, Cynthia Bailey is also a musician. A reality show called ‘Real Housewives of Atlanta’ cast her as a participant. After moving to New York, Bailey began her modeling career. 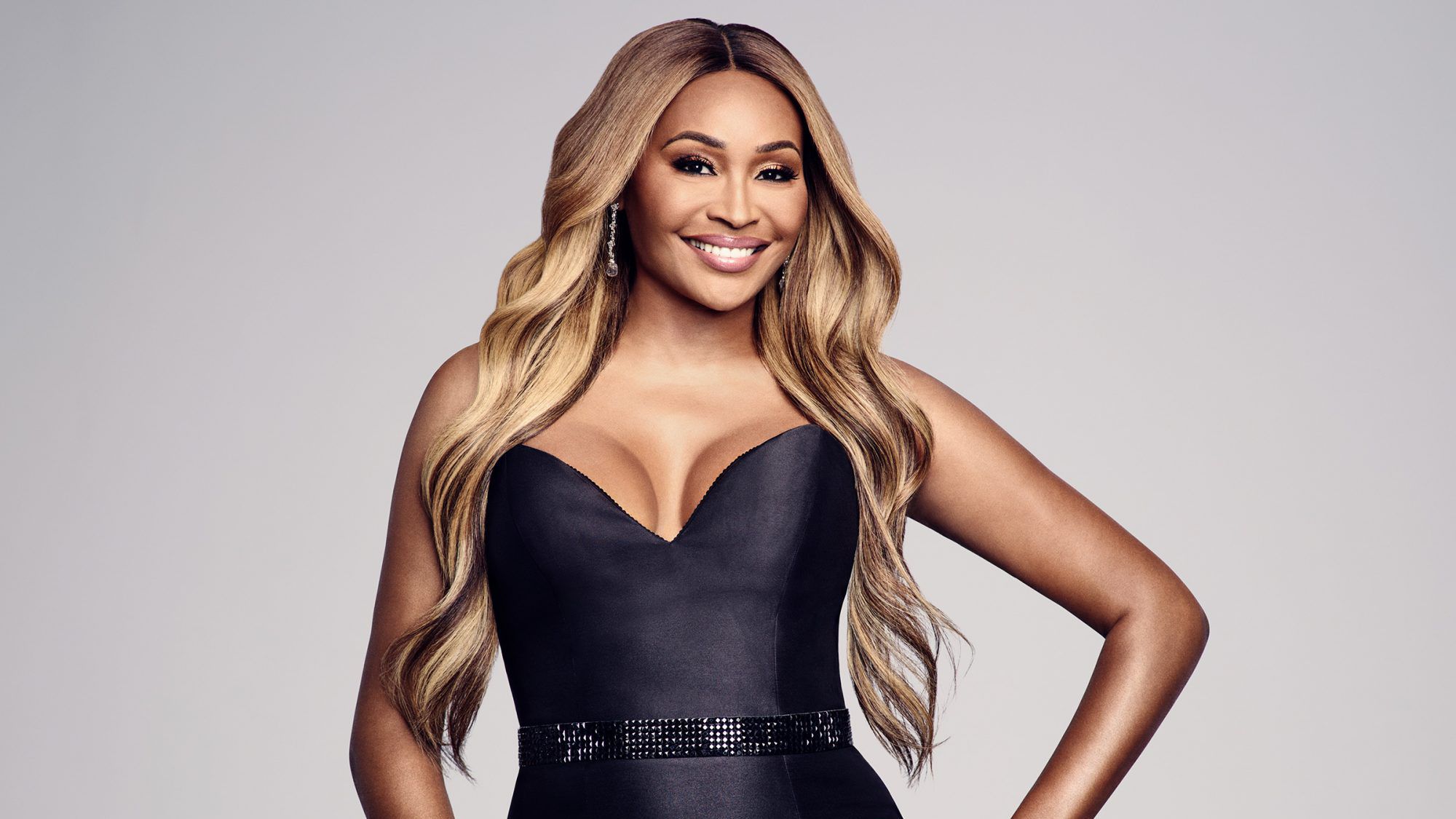 Soon after, she was on the cover of the magazine Essence and signed a five-year contract with Wilhelmina Models. As a result of Bailey’s cover shoot, it became one of the magazine’s most successful covers. A second cover followed, and she began a successful modeling career.

Paris and Milan Fashion Weeks invited her to walk their runways because of her fame and success. In the following years, Bailey became an ambassador for big brands such as Maybelline, Macy’s, and Olay back in New York City. However, one of her most significant accomplishments was being cast on the reality show Real Housewives of Atlanta. Besides appearing on a couple of other reality shows, she’s also served as a judge for a beauty contest in the past.

However, the couple’s married segment has come to an end. It will be interesting to see what the two have in store for their fans in the future.