Review: Why Turning Red is a Must-Watch?

The animation giant Pixar is back with another instant classic, Turning Red. It is a banger and a half representing the true and honest lives of teenage girls and boy band obsessions. 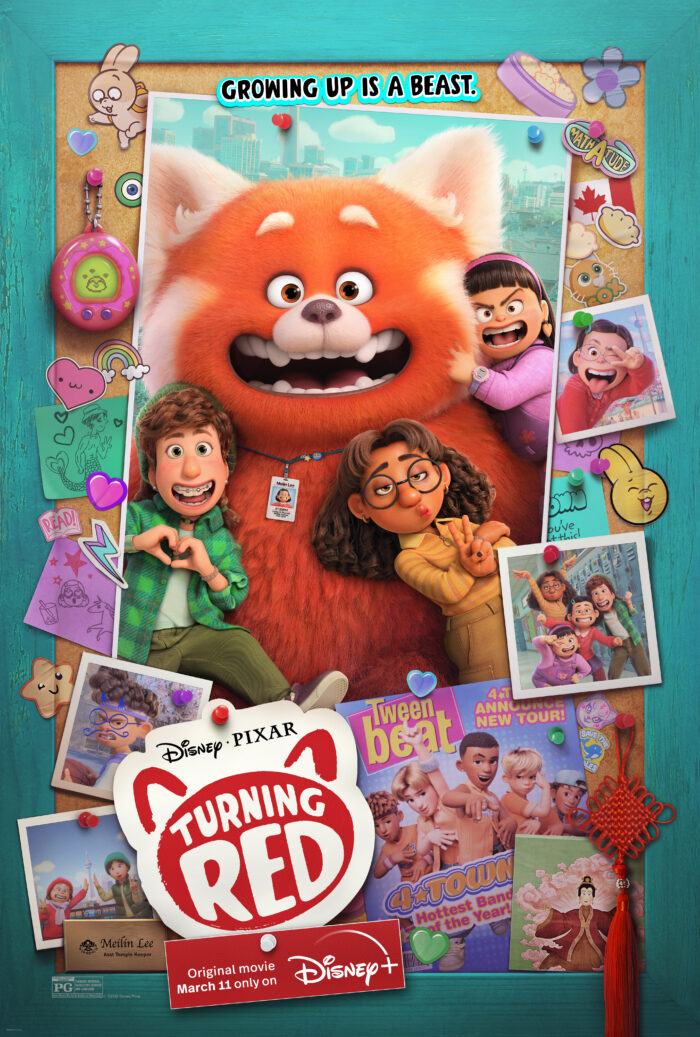 A story about a young teenage girl of Asian descent who miraculously turns into a red panda one day. The story delves deeper into the themes of adolescence and puberty as well as the self of ourselves which we hide from others in the fear of embarrassment.

The themes are thoroughly explored when the movie starts and we see the opening montage of Meilin introducing herself and the perfect awesome person that she is becoming. 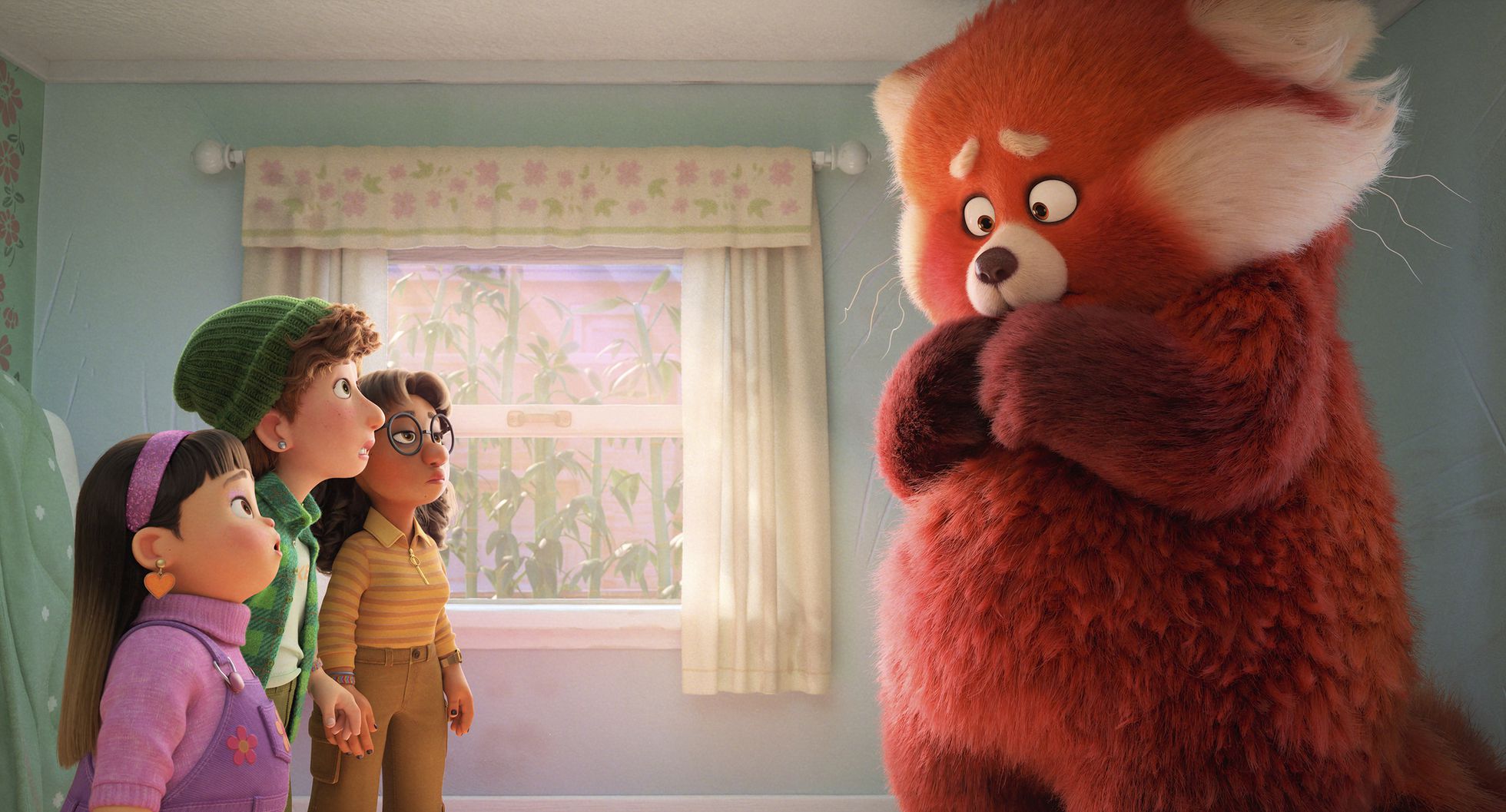 We see the change immediately when she says ‘Some of mine are some of hers’ referring to her mother, her mother is projecting her every wish and desire onto Meilin.

The theme that sticks out in the whole movie is breaking out of the shell that you have made for yourself, whether it be a goody-two-shoes who wants the approval of the seniors around them all the time or thinking that they aren’t good enough for the people around them.

Meaning Behind the Red Panda

Meilin is a strong main lead with emotions outpouring and a very ‘on the nose’ messaging that Pixar sends without making it too annoying or unbearable. She is brave and challenging towards the world but keeps it all hidden under the guise of her mom.

The red panda is a conundrum to pinpoint what exactly it means in the structure of this movie. For some, it means the childhood essence that adults keep hidden and secure while others think that it might be a form for all the geekiness which we all share but hide from the outside world.

In my perspective, the red panda signifies the mental health issues that each of us faces. When Meilin’s whole family denies their red pandas, which leads them to force the desires and aspirations onto their daughters.

This can be seen clearly when Ming Lee, the mother of Meilin, describes her relationship with her mother, as being constricting, to the point that she had accidentally hit her own mother when she turned into a red panda herself.

The one thing that seems to divide the audience about this movie is the way that they handle the conversation about periods. This should be noted that this is the first-ever Pixar film directed, produced and written by an all-female team. 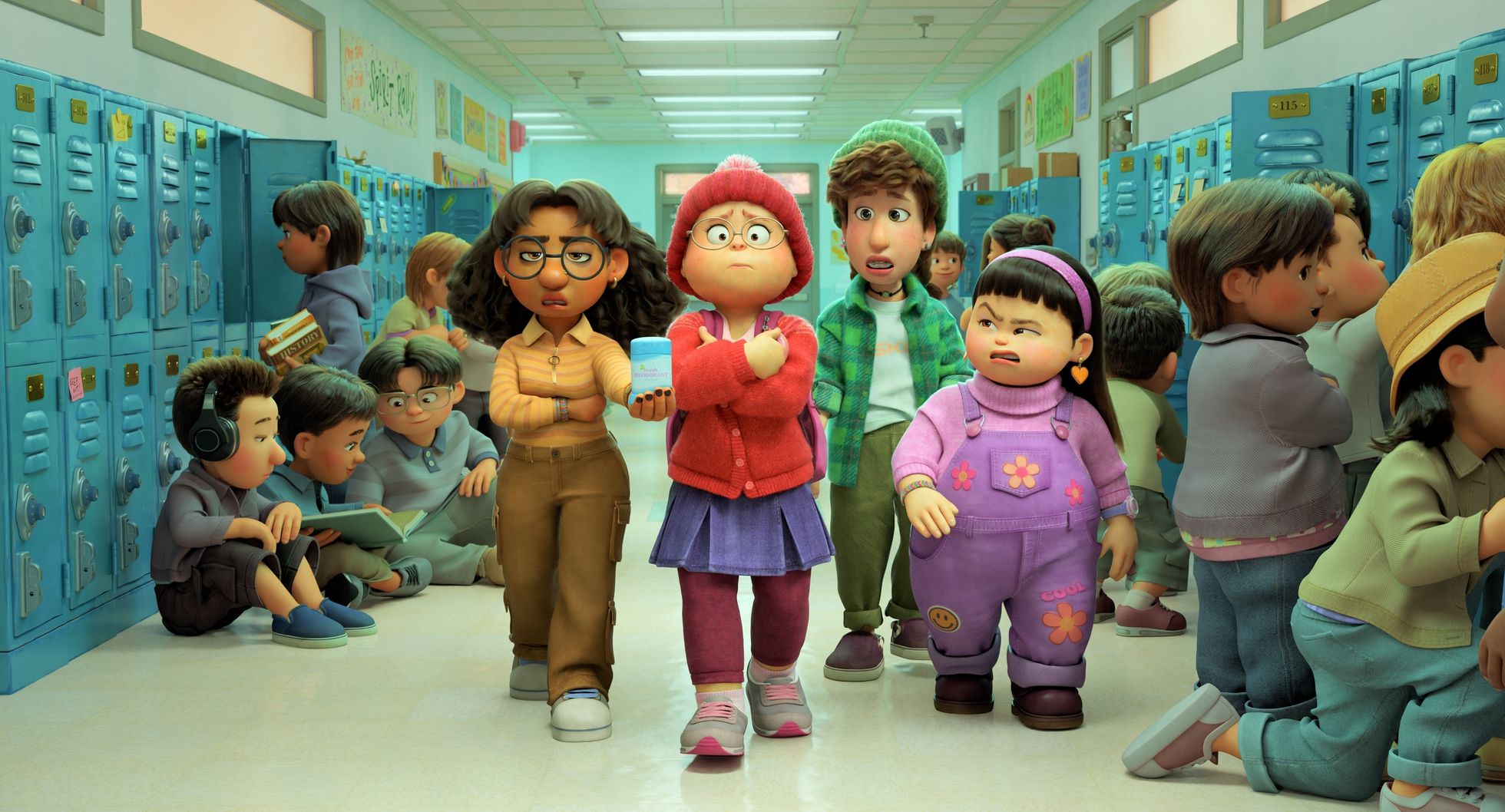 Some of the most acclaimed critics in the industry panned this movie as a very restricting movie as it showcased Asian culture, talking about women primarily and being set in the 2000s Canada. One such critic was Sean O’Connell.

He rightfully received all the backlash from the internet that he deserved and he also apologized later. It was mentioned during this internet discussion that in animation the white man has become such a staple that if one Asian girl pops into the sacred sphere of animation it isn’t relatable anymore.

Well, if you wanna keep up with the discussions that buzz the internet at every moment, check out The Teal Mango.