Resident Alien Season 2 is bringing more aliens and will you believe me if I say the new sneak peek has new footage that has left us in splits? Well, Well, let’s see all that we have in store.

The ”sensational”, ”thriller”, ”drama” is finally coming back and that’s something every living being needs to watch. 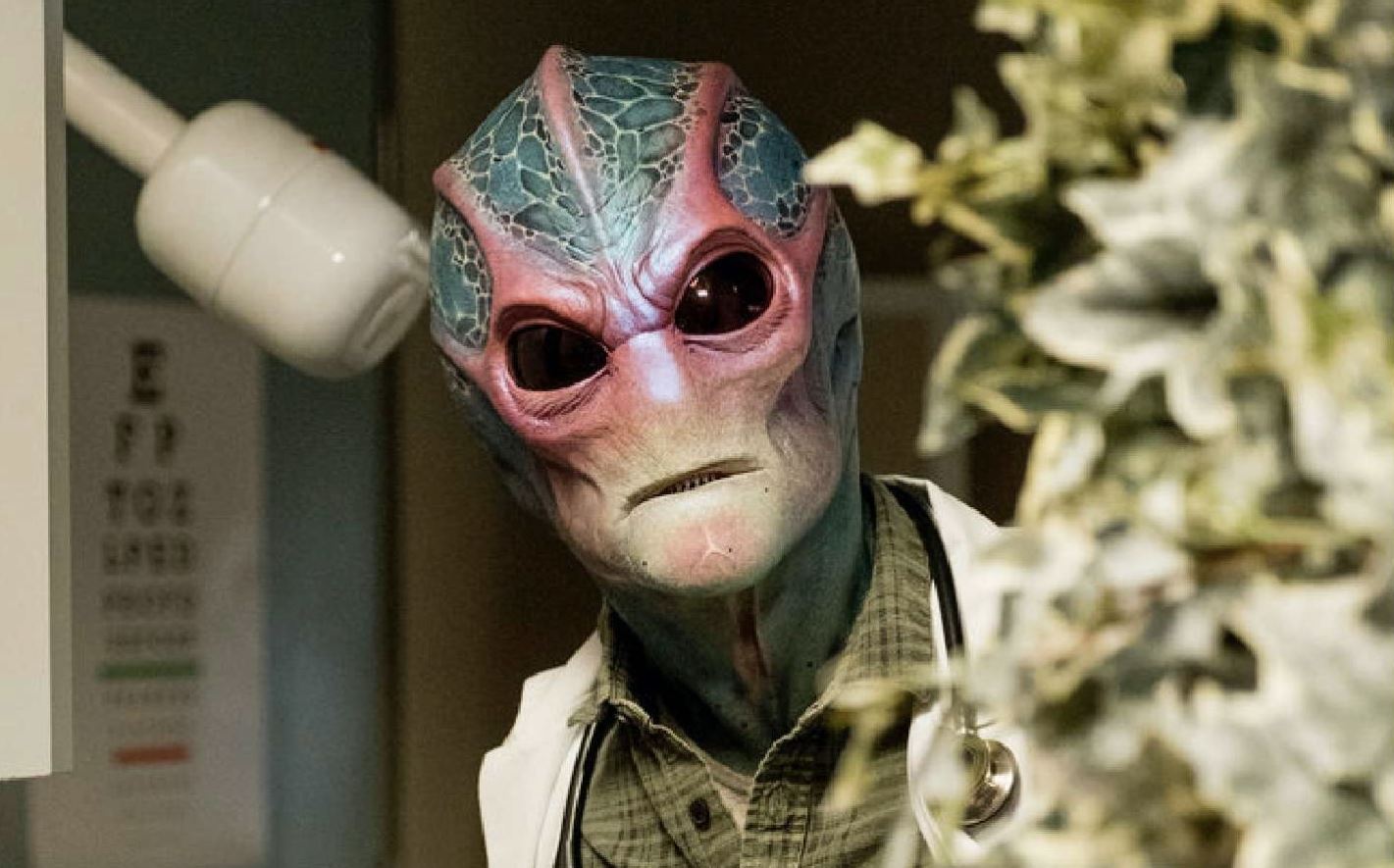 Resident Alien is coming back.. and, we are almost there hitting the bells. Fans who have been on the verge of it, waiting around can finally have a look and a sneak peek of everything including the feature of the comic.

Excited, I BET YOU ARE!

A closer look at the footage from Season 2 is bound to make you happy and rest assured, you won’t be disappointed at what you will receive in the coming month. Early 2022 is going to be the premiere date and hence, we are not talking about anything less than ”fantastic”.

Also, the fun part, from the teaser you can gauge through everything that the show’s future holds. We know next season is gonna be rock solid but hey, can the entertainment be guaranteed? The answer is a bold yes and you can spot that from the insiders. 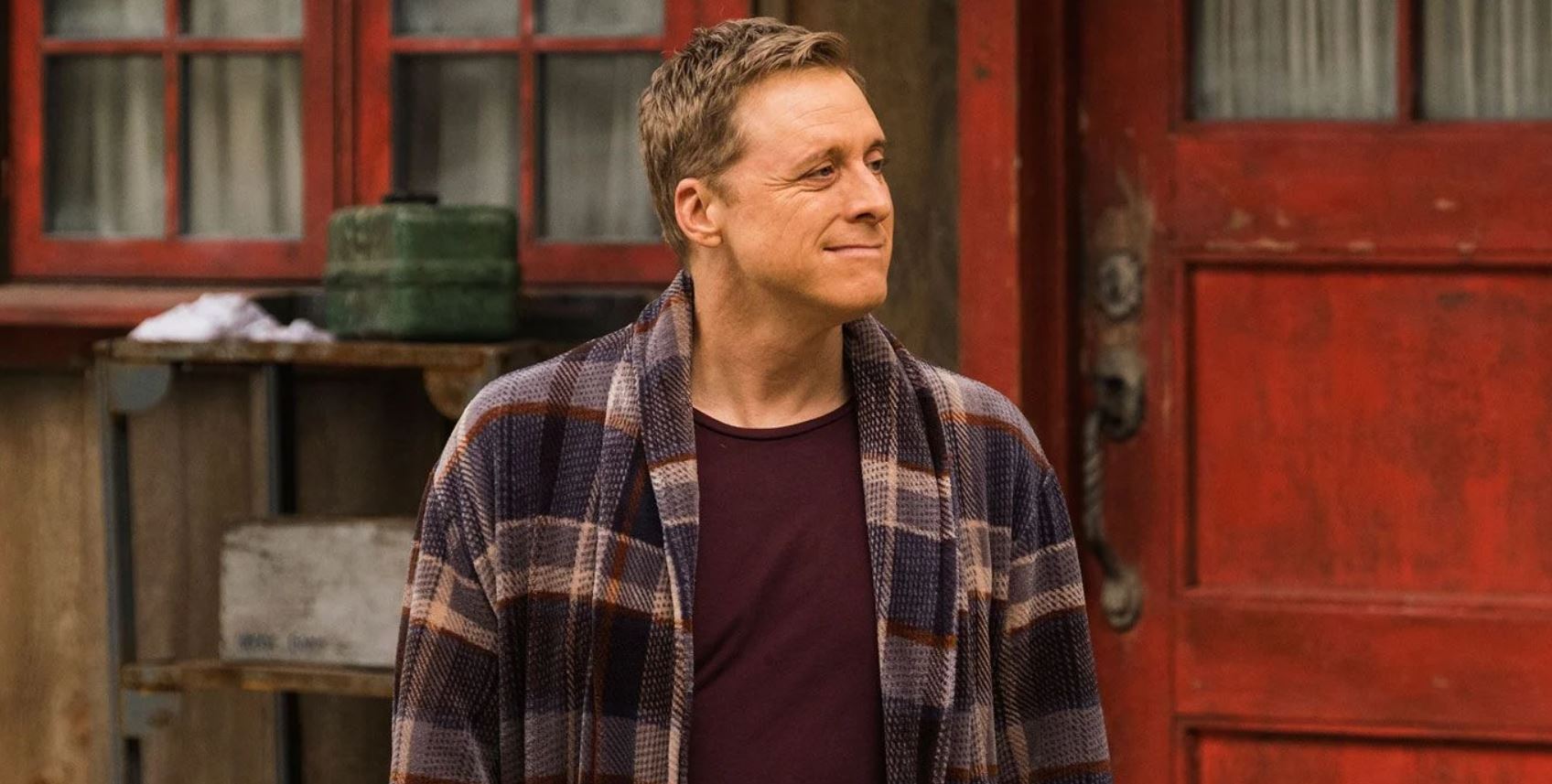 The return of the show has been a piece of delight for the casting members as well.

They couldn’t contain their excitement ever since the show’s return has been announced and that also includes Corey Reynolds who stars as Mike Thompson said, “We were all really eager to step back into these characters’ crazy shoes and start goofing around again.”

If you are a part of the Resident Evil family, I know you know but still, let me walk you through it. 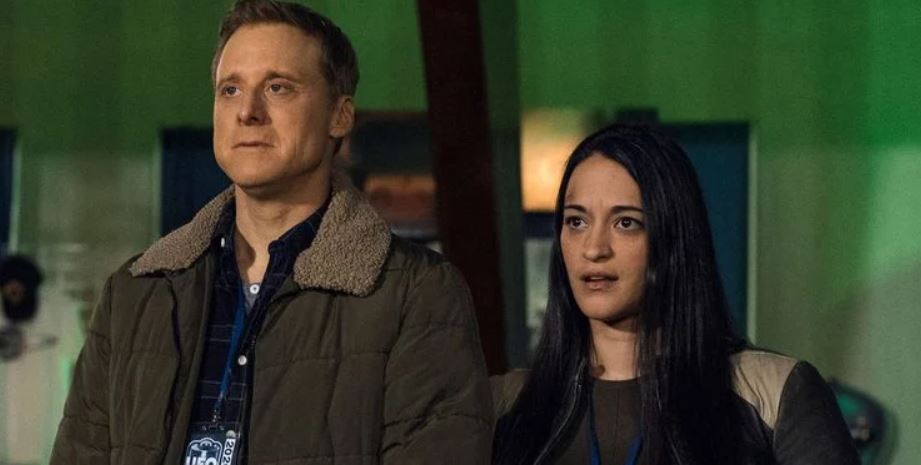 Season 1 revolved around Alan Tudyk, the alien whose motive was to destroy mankind on Earth and wipe it clean. However, it all went in vain and he was somehow stranded in Patience, Colorado because of a crash landing. Soon enough, he finds a man, kills him, and then takes over his identity. 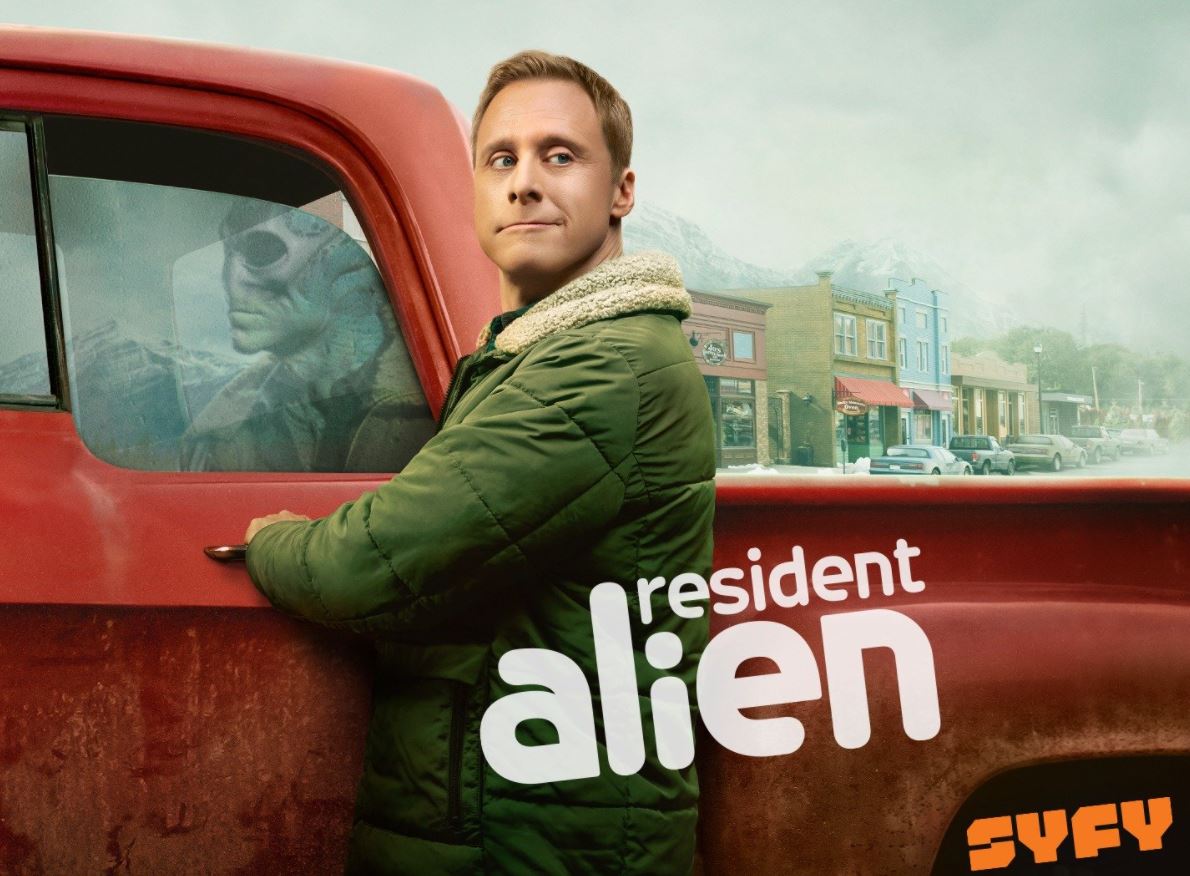 Therefore, Alan Tudyk now is Dr. Harry Vanderspeigle to the earthlings, and in no way should he reveal what he actually is. All through his way, he comes across hurdles and blocks that restrict him from moving forward.

Here’s a look at behind-the-scenes followed by a teaser. Watch and enjoy to the fullest.

Resident Alien 2 is set for a premiere in 2022. However, if you wish to enjoy the first season, you can do so on Peacock.