‘Reservation Dogs’ second season recently concluded, raising the question of whether the series will be renewed for a new season. It is a noteworthy first in that it spotlights all Indigenous writers and directors, as well as a cast and production staff that is almost completely Indigenous North American.

This teen drama involves four Indigenous teenagers from rural Oklahoma as they steal, burgle, and save their way to the exotic, enigmatic, and distant territory of California. To succeed, they must save sufficient money, outwit the methheads at the wrecking yard on the outskirts of town, and survive a turf war with a significantly stronger rival gang.

This one-of-a-kind creative team presents a tale that speaks to them and their lived experiences – and welcomes viewers into a remarkably acquainted and humorous universe. Let us look into what we know about another season. 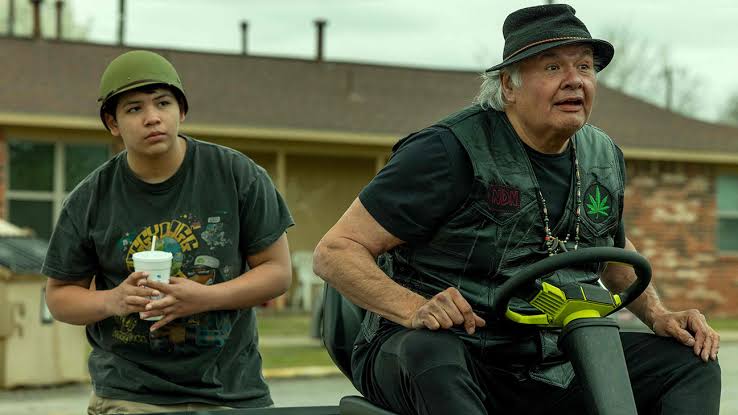 Reservation Dogs Season 3 Is Already In The Works

Drum rolls, please because the teenagers are returning. Reservation Dogs has already been renewed for a third season. The renewal came before the end of season two, which concluded on September 28, 2022.

According to announcements, the third season of Hulu and FX is already in the works. Nick Grad, president of FX original programming said, “Reservation Dogs continues its remarkable run with critics, fans, and awards all recognizing the singular brilliance of the series created by Sterlin Harjo and Taika Waititi.

FX is proud to join with our partners at Hulu to order a third season featuring the amazing cast and all of the artists who deliver one of the most original, engaging, and funny shows on television.”

“I couldn’t be more proud of this show that I created with my friend Taika Waititi. It was born out of a conversation in Taika’s kitchen and has now made its way into the lives of people across the world.

The love for Season 2 has been outstanding. Thank you to FX for ordering Season 3, excited to bring you more laughter and love from the Rez. Ahoooo!”

No matter which direction you face, Reservation Dogs is the real deal.

Even though the previous season ended recently, it’s straightforward to be excited about the release of a new season. The new season is set to premiere exclusively on Hulu in 2023. Obviously, the exact release date is still unknown.

Co-creator Sterlin Harjo told, “We can’t have the whole show every season be about them trying to get to California.”

Harjo also said, “That’s where we’ll find them in the next season, almost on an individual journey. They’re a group but it’s continuing to deepen and really look at their individual arcs.” 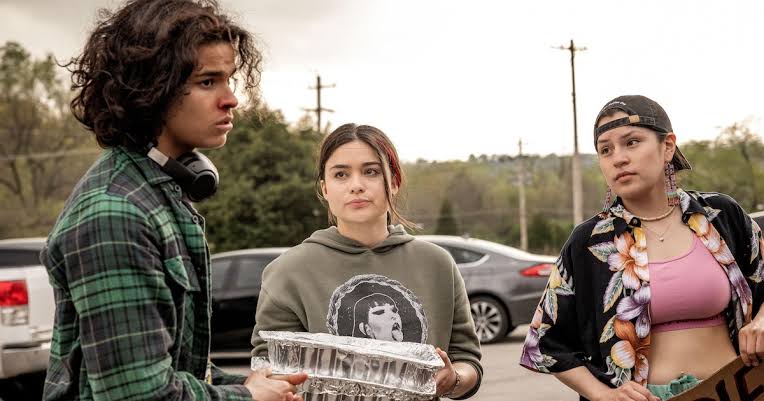 Harjo talked about doing something new ahead of season two’s premiere, “I think the bad version of a Season 2 is if everyone’s back together, and it’s, like, ‘OK, let’s redo Season 1 again,’ you know? And I didn’t want that. I felt they needed to be in a different place, individually, mentally, and even physically. I needed something stylistically to feel different.”

Okay, Waititi stated long ago, when addressing their artistic collaboration and specific roles in the production, “I really believe people need to tell their own stories, especially from whatever area they are from.” 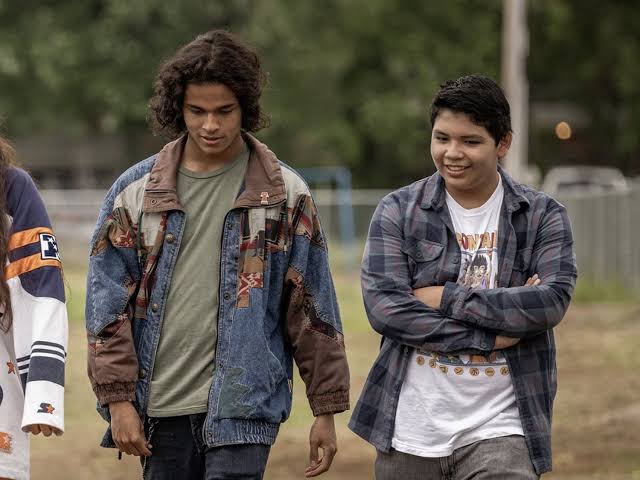 What are your speculations about the upcoming season? You are welcome to drop your thoughts in the comment section below.