The 2020 harem rom-com is back for a second season. Rent A Girlfriend Season 2 is going to be filled with more babes and comedies. Are you ready for it? 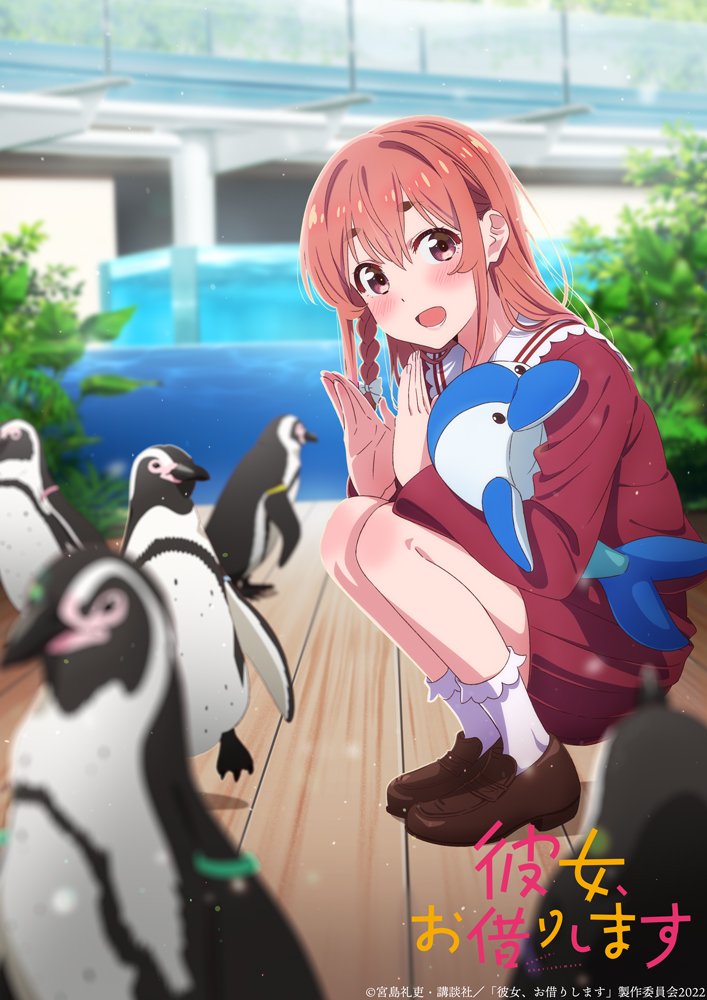 Rent A Girlfriend has a trailer out that you can watch right now as well as another visual and teaser for the character Sumi Sakurasawa. The newest season is set to launch in July 2022.

What’s it All About

Rent A Girlfriend is a story that revolves around a 20-year old guy who is dumped by his first girlfriend just as his college life was going to begin. To get over it, he takes the help of an app that lets him rent girlfriends, Diamond. 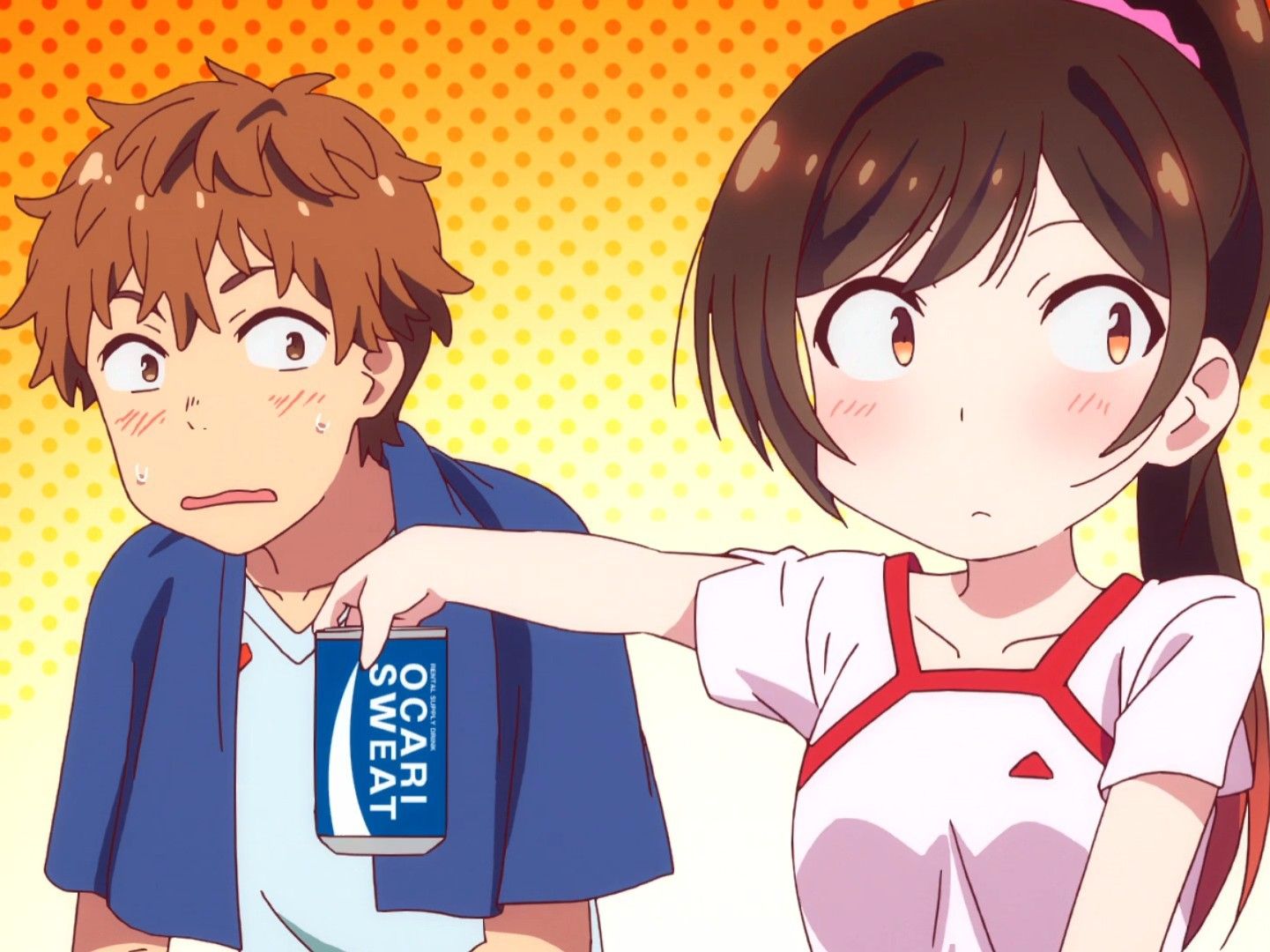 His first meet with one of the girls from Diamond, Chizuru Mizuhara, goes very well but things take a turn for the worse, or better? He now has to keep up the fake relationship with Chizuru, what happens when there isn’t only one girl behind him?

Looking at Rent A Girlfriend

Now that you understood the premise of the show, let’s look at some of the characters and where they were when we last saw them in the last season. 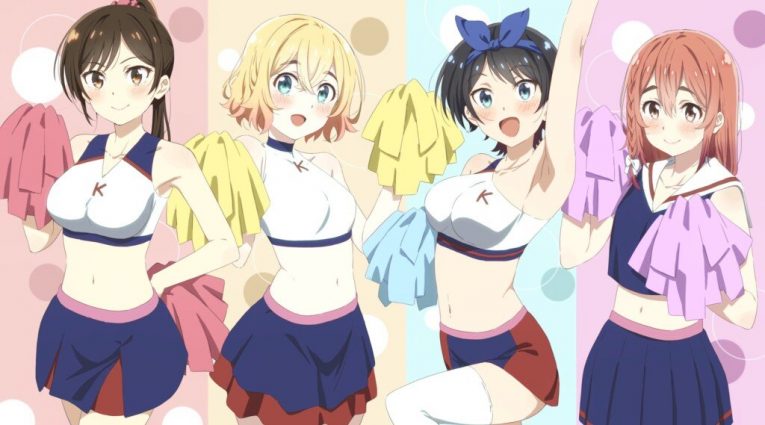 The central protagonist that we follow in this crazy journey filled with rental girlfriends and awkward situations. Kazuya started this story after he got dumped by Mami Minami after a month.

Blessed with good friends, supportive family and great grades, he was also endowed with a girlfriend until she finds someone else to obsess over. Seeing this, he goes online and finds the rental girlfriend’s service. 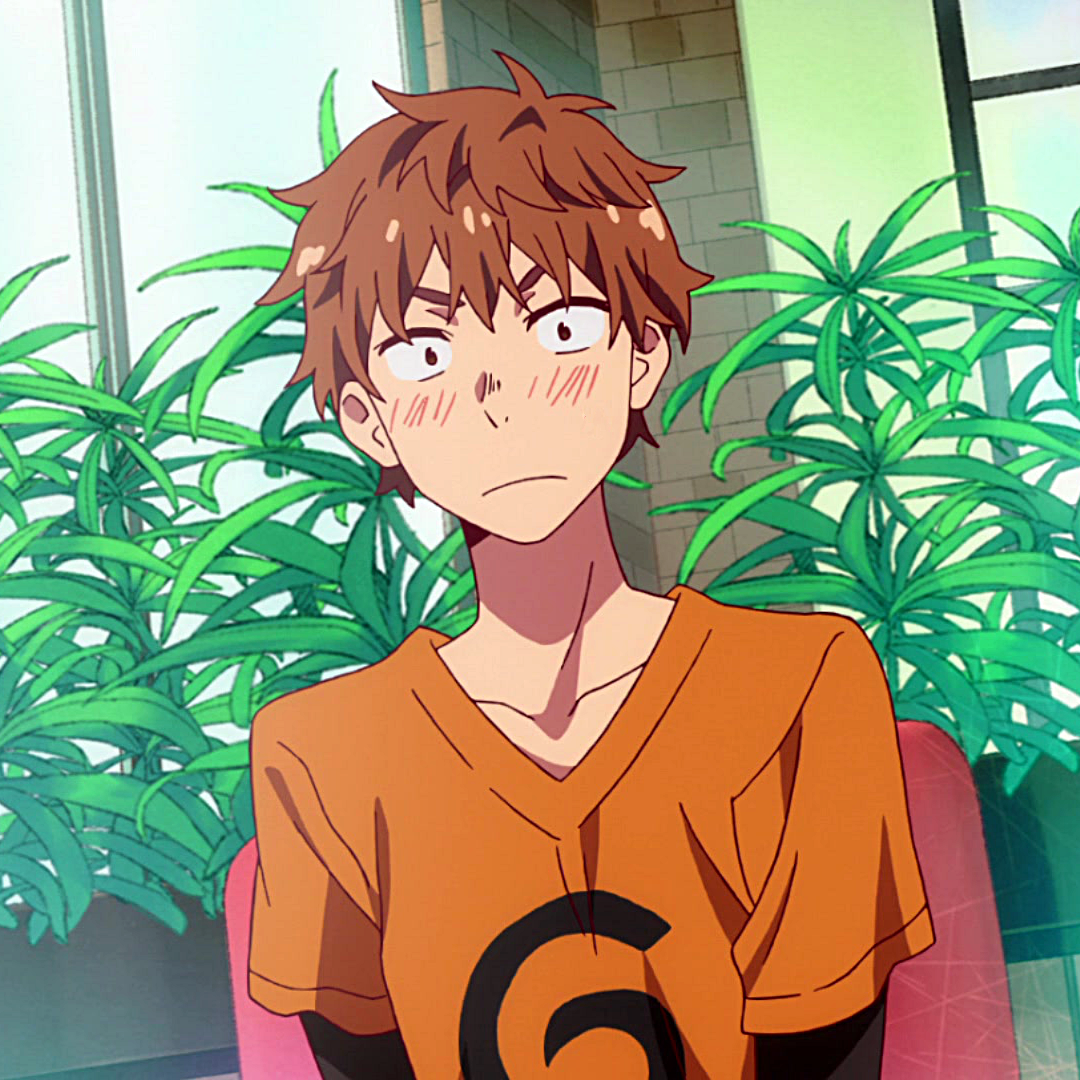 One thing leads to another and Kazuya finds himself stuck in a fake relationship with Chizuru while other rental girlfriends come into the picture and it becomes the romance comedy gold with a big pile of harem into the mix.

Kazuya seems like a person who lies often to get things done which lead to bigger problems, but he has shown himself to be persistent and caring about the things that are close to his heart.

The first rental girlfriend that we meet, under the alias of Chizuru Mizuhara. She seems to be really good at her job as well as giving the person all her attention when she goes out with someone. 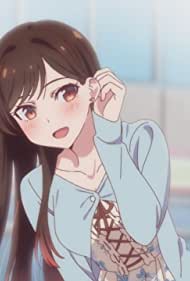 After Kazuya’s grandmother tells her grandmother the fact they are indeed dating, she has to keep up the facade of their dating.

She seems to be kind and considerate when she is first introduced but as time moves on and we see her keeping up the charade we see the real side of her, which is calculative rude and mean to the people who deserve it.

The girlfriend that broke up with Kazuya at the beginning of the show, Mami seems jolly and upbeat in front of Kazuya but as Chizuru and Kazuya’s relationship gets public, she gets more maniacal and manipulative. 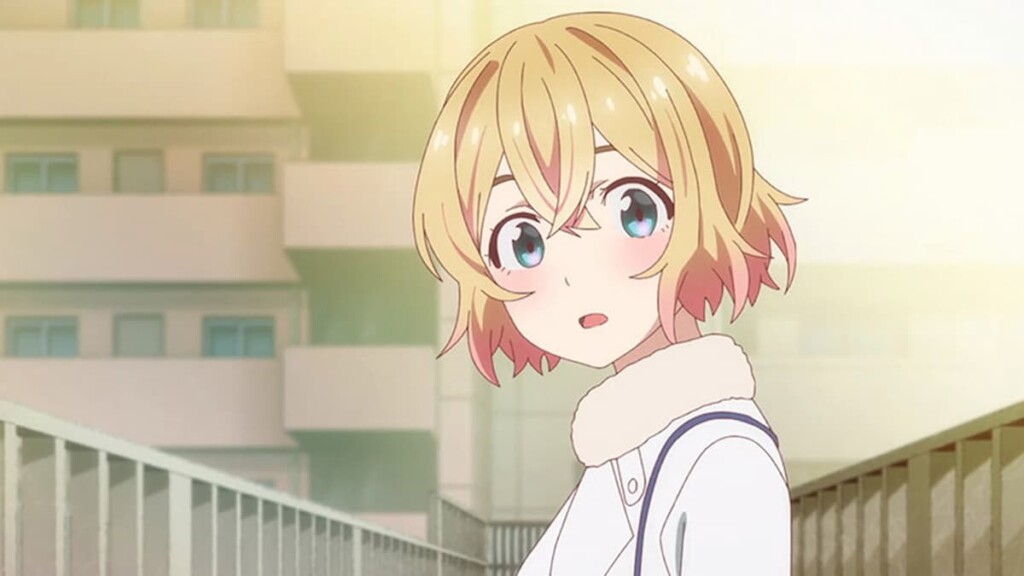 This is the true side of Mami, sociopathic tendencies which include conniving, petty nature and manipulative. Her whole persona in the show is to break or try to break the relationships that Kazuya involves himself in.

To see how all of these insane characters mix to bring out the best of romance and comedy, watch Rent A Girlfriend season 2.

To get more information about the upcoming Rent A Girlfriend season 2 or any other anime or manga news, check out The Teal Mango.