Vampire flicks have been around since the days of silent film, and they’ve remained popular even as they’ve become less and less scary. But there’s something about the campy, kitschy quality of vampire movies that makes them uniquely appealing. 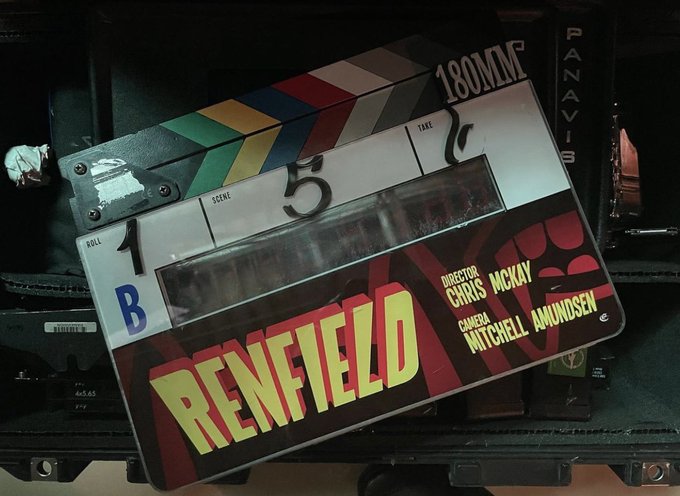 We can’t help but love it when vampires are silly and over-the-top, like in “Bram Stoker’s Dracula” or “The Lost Boys.”

But we also love it when vampires are dark and gothic—like when they’re played by actors like David Bowie in “The Hunger,” or Rutger Hauer in “Blade Runner.”

It’s all about how the creators of these films choose to portray their bloodsucking creatures. Sometimes these characters are just a little silly and sometimes more severe—but we’re always intrigued by them! 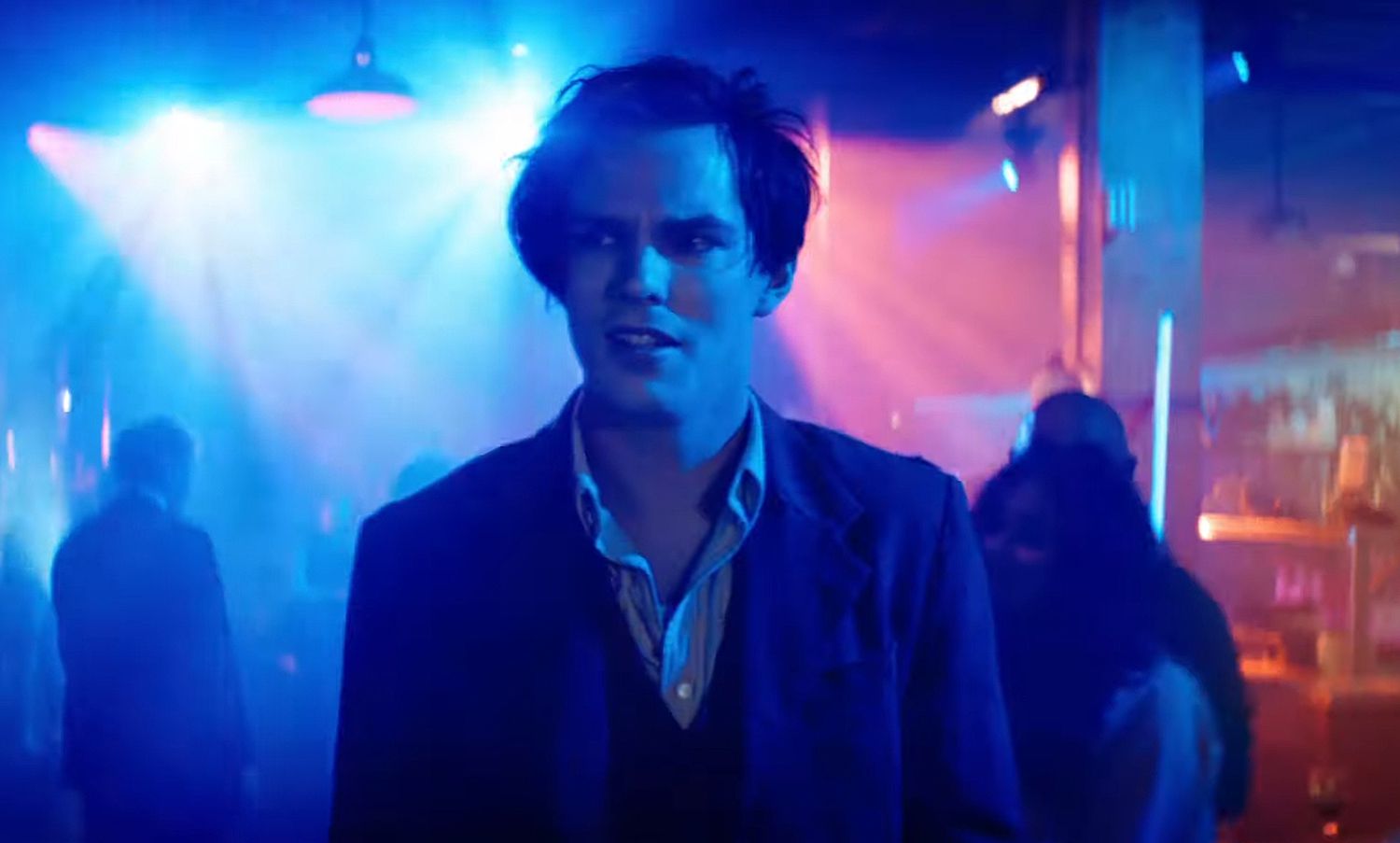 The production network Universal is bringing one strange Vampire film that is sure to tickle your bones with raging laughter. The highly anticipated “Renfield” is coming to its blood-sucking audience sooner than expected.

The movie Renfield is coming soon and will provide a unique interpretation of the famous Dracula story. It will focus on the relationship between Dracula, the Lord of Darkness, and his loyal assistant Renfield. The fresh trailer speaks for its excellence. Check out the video here!

Universal recently unveiled the trailer of their funny vampire movie called Renfield, which follows the misadventures of Dracula.

The film is all about giggles and laughs with a boss and employee situation where Renfield tries to get away from his decades of service to his boss who is Dracula. Seems scarily funny?!

The trailer takes us right into Renfield’s daily struggles as he seeks group therapy to cope with the pressure and anxieties at work. Keep in mind that he works for Dracula.

In his mission to escape his mundane job, he discovers what it means to be a hero. The trailer further reveals the ominous presence of Cage as the new Dracula – an intimidating figure. 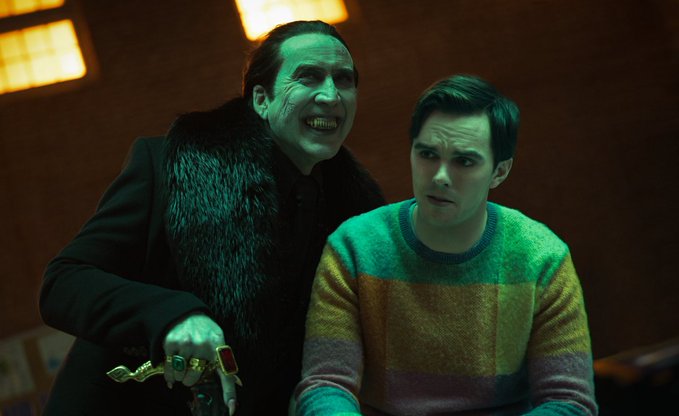 Renfield is an innovative movie that manages to balance excellent genres such as comedy, drama, horror, and romance. It gives a unique insight into the relationship between Dracula and Renfield as well as Renfield’s love story with Rebecca.

Despite Cage’s assurance that the movie will feature a “comedic pop-art attitude”, it won’t be short of intense moments. It promises to be an amusing &amp; exciting journey as servants &amp; the master battle against each other. 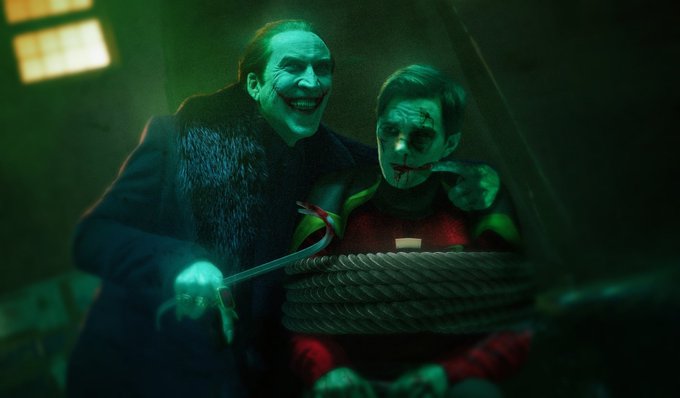 Cage has publicly admitted to being heavily influenced by Count Orlok from the classic movie Nosferatu when coming up with his frightening depiction of vampires.

When is Renfield Releasing and Where? 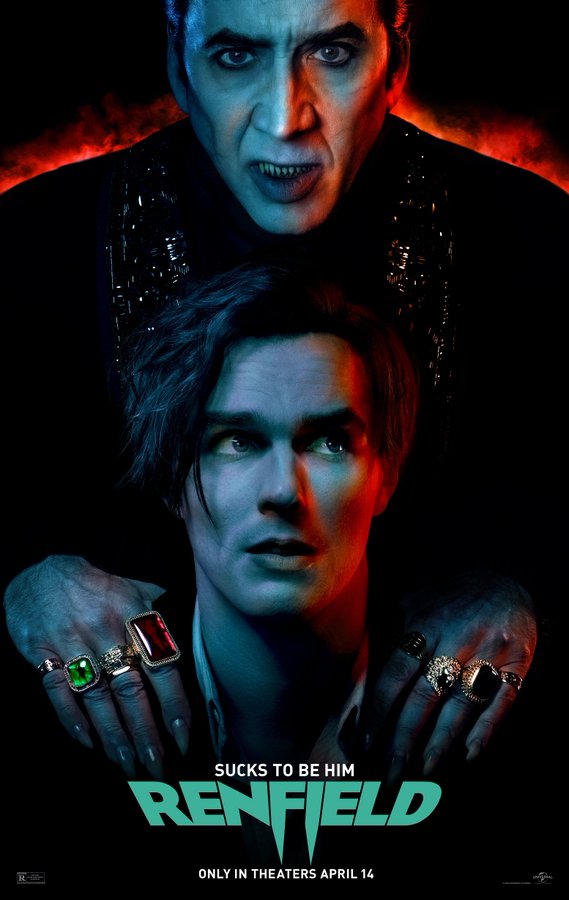 The upcoming horror comedy is all set to have a theatrical release on April 14th.

Who All Are In The Film?

Renfield is bringing a promising cast including: 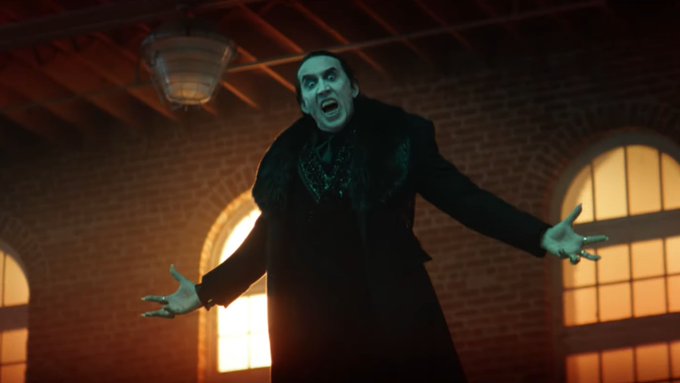 This a little trivia for the fans who are looking forward to the big release, Director, Chris McKay revealed that the film wasn’t played as a comedy horror but holds various comedic elements.