With this official confirmation about Yellowstone Season 4, this day just becomes more of a Fri-yay!

Yellowstone Season 4 is bagged for release on November 7th which will feature two episodes during the premiere. The launch will take place in the Paramount Community itself.

That’s not all fellas! 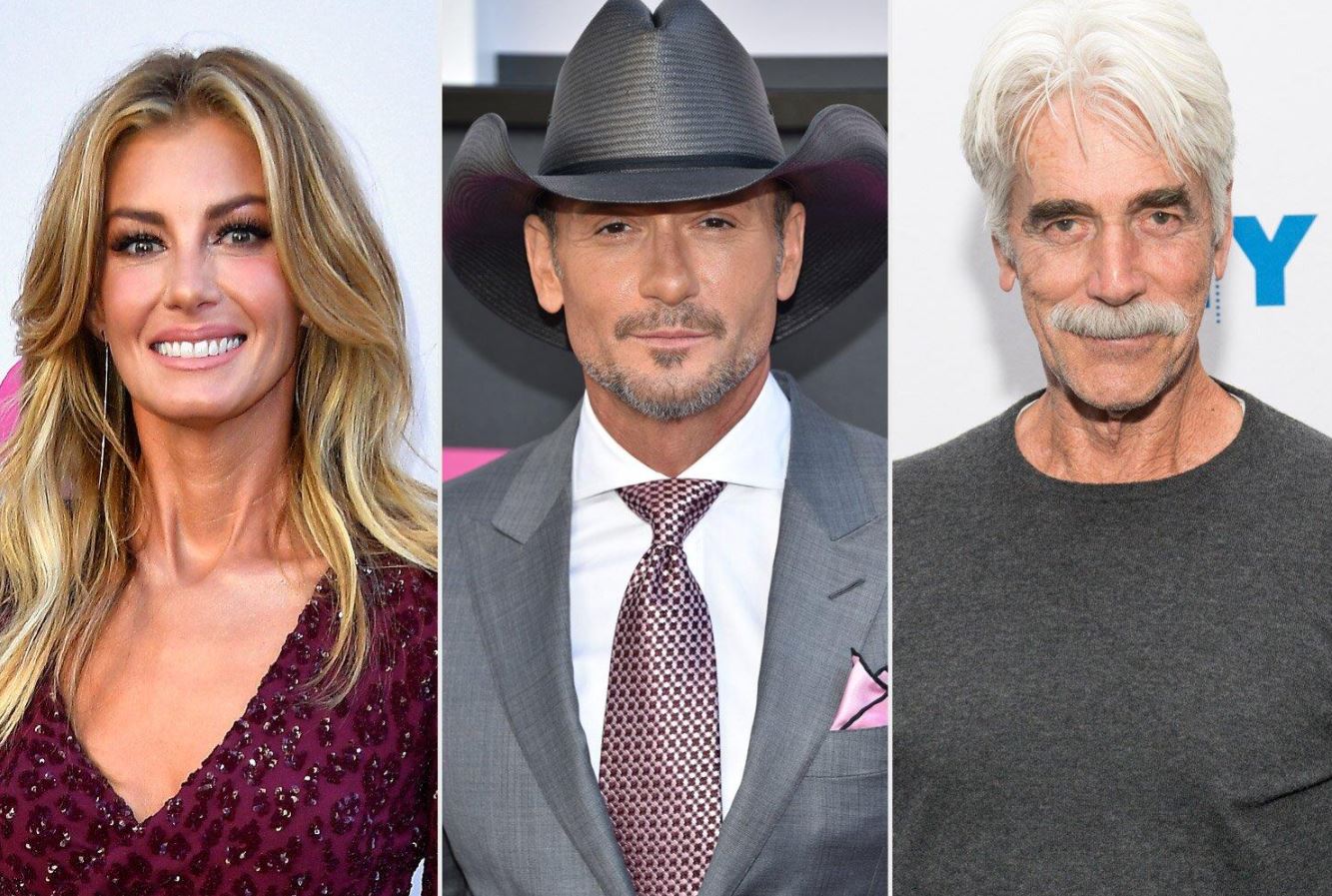 The confirmation also comes tied up with a spinoff Series 1983, all of this exclusive to Paramount Plus only.

And now that we have all the details with us, how about you keep reading to find them all out?

Coming from a confirmation from the Paramount team that the shows will officially be restricted to the Paramount+ platform only. 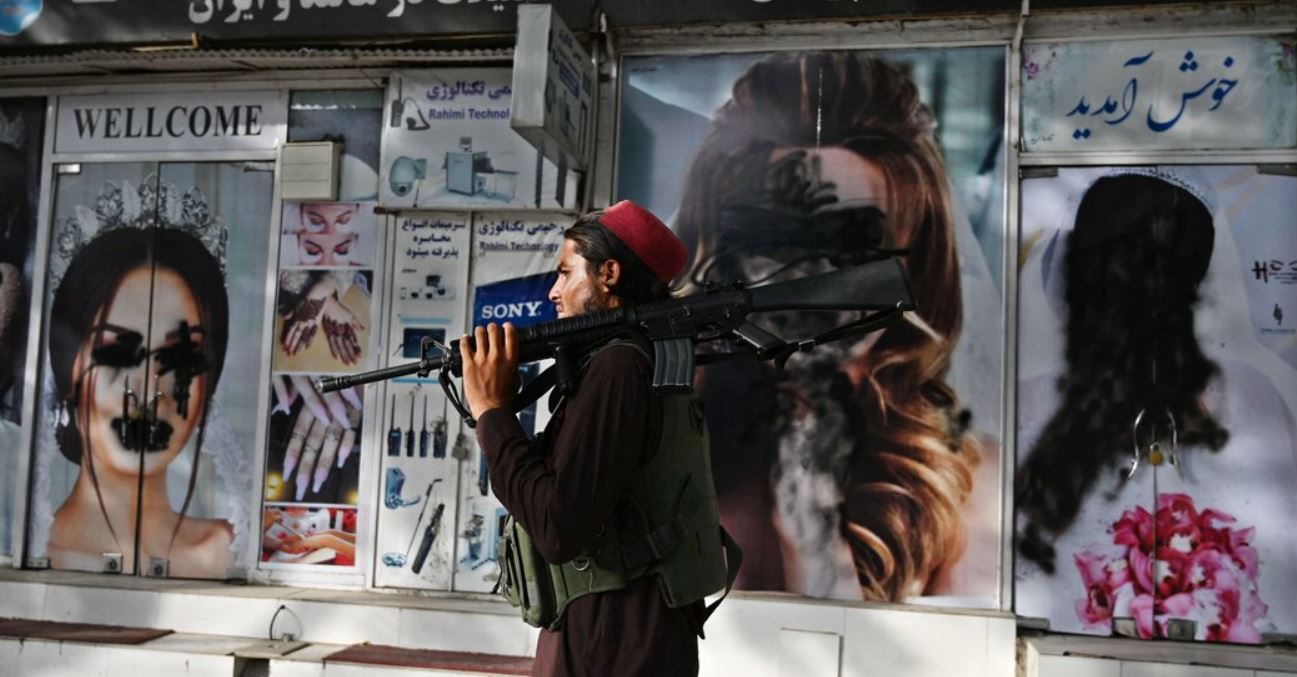 From the Fall itself, this streaming service will telecast both the shows one after another.

The President and CEO of MTV Entertainment, Chris McCarthy led out a statement and said – “Our strategy is to make Yellowstone, the massive # 1 hit with more than 10 million fans, into a global hit franchise under the incredible creative vision of Taylor Sheridan’s world-building storytelling,”

Adding to it, McCarthy says, “These new series will debut on Paramount+ and have special premiere day sneak episodes behind Yellowstone introducing this huge audience to these new stories, allowing us to leverage our linear platforms to fuel the growth of Paramount+ which will stream each series exclusively after episode two,”

There’s clearly a lot on the plate and all I see from here is November 7th. 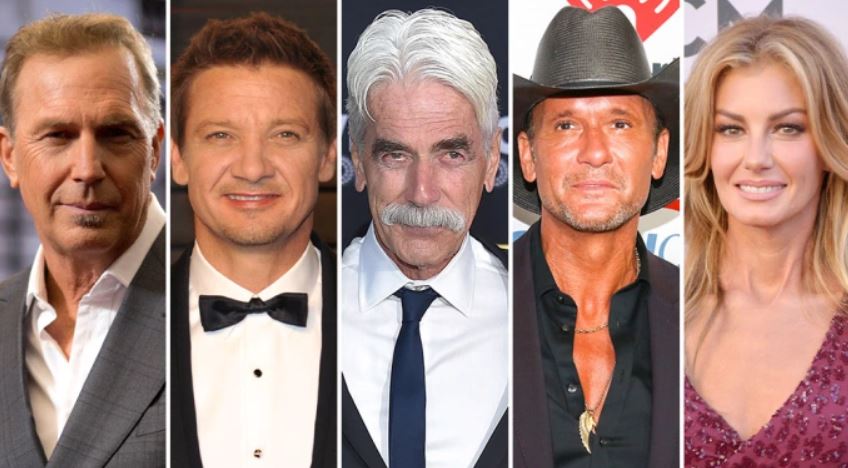 Yellowstone Season 4 will return and the two episodes that will premiere will also act as a starting point for 1883.

Here’s a quick look at the announcement.

Expectations and Beyond For Yellowstone and 1883

Tanya Giles, the Chief Programming Officer, mentioned – “Mayor of Kingstown and 1883 are perfect examples of the types of prestige dramas we are focused on bringing to Paramount+. Taylor Sheridan is an exceptional talent and we are thrilled to be expanding his portfolio of series within the ViacomCBS family. With the special simulcast event of both series on Paramount Network, we will be further tapping into the scale and reach of ViacomCBS to bring audiences to Paramount+.”

Moreover, Sam Elliot was declared as the lead for Yellowstone Prequel in 1883. Alongside him will be the ever-popular Tim McGraw and Faith Hil. 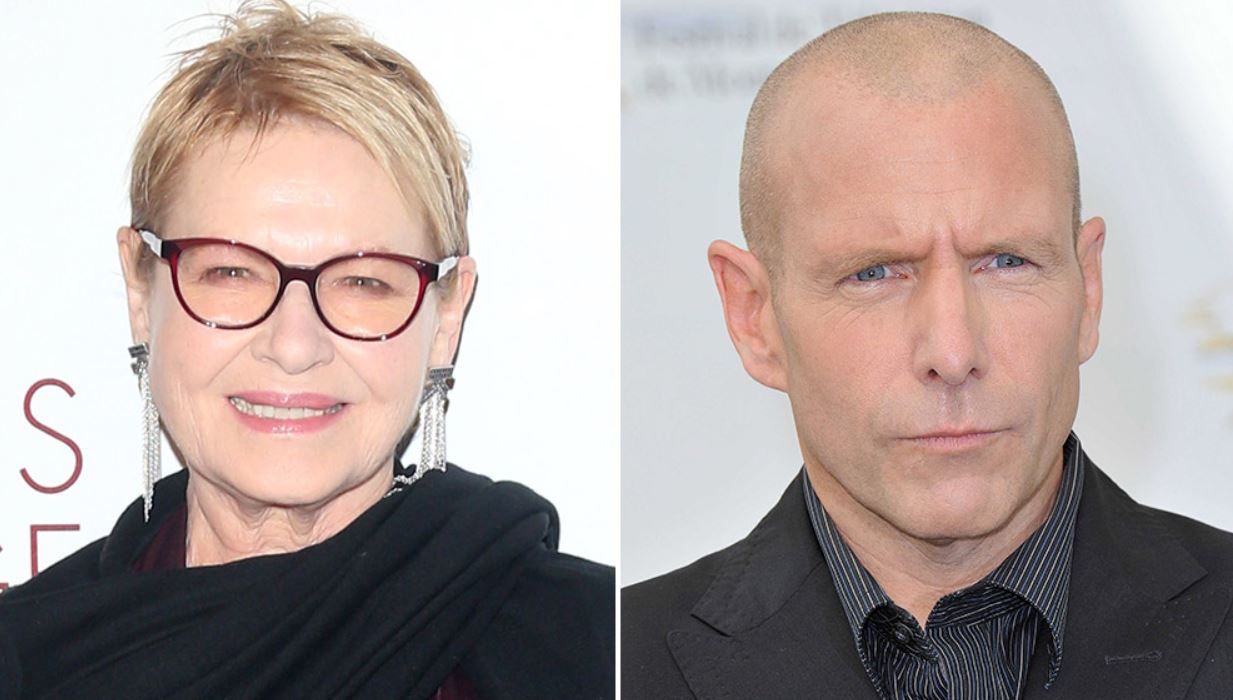 CEO Glasser further added – “We are thrilled to present these shows as part of this newly established Taylor Sheridan universe that has grown and expanded beyond our greatest expectations. Taylor has proven time and time again his powerful ability to tell riveting stories that are rich with passion, drama and adventure and entertain audiences everywhere. Additionally, the fall is an incredible landscape for television, bringing in the strongest viewer availability. ViacomCBS has remained a phenomenal partner to us over the years and this showcases the network’s confidence in all of our shows.”