Reese Witherspoon Will Star And Produce ‘All Stars’ Comedy Series

‘Reese Witherspoon’ is about to embark on a long journey of crossing the Atlantic Ocean to teach cheerleading in Europe.

All Stars is the name of a new comedy series set to premiere on ABC shortly, and the 46-year-old actress will lead it. 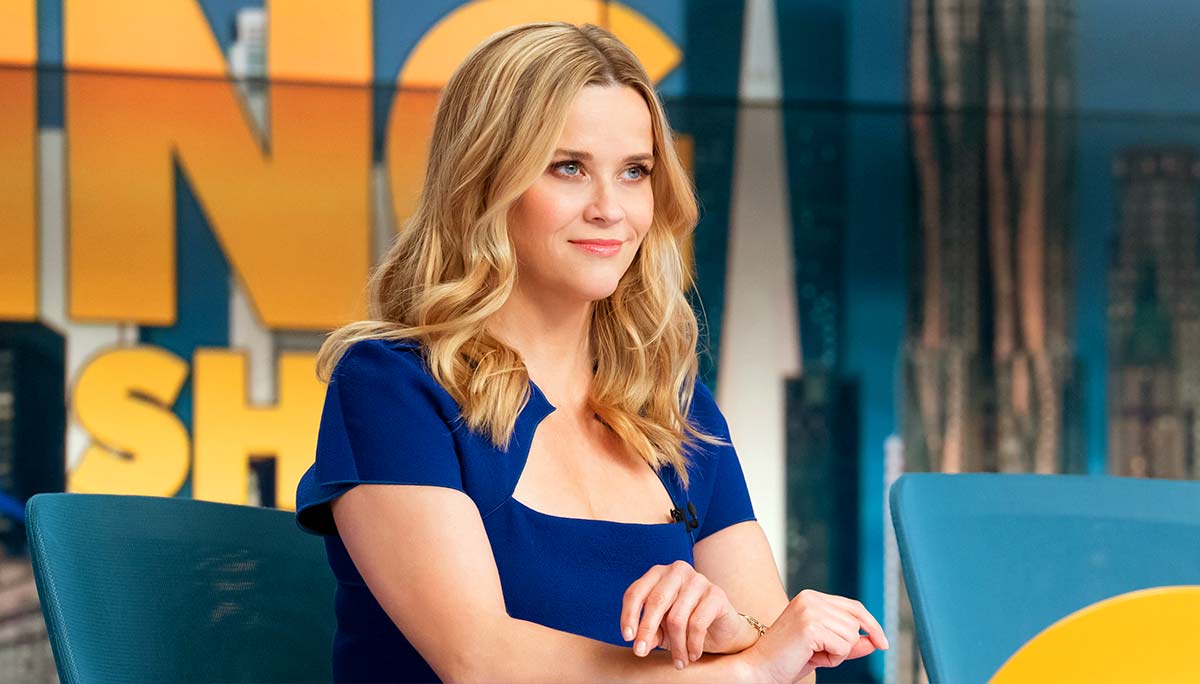 The half-hour comedy “All Stars” from Reese Witherspoon’s Hello Sunshine label has been picked up by Amazon in a two-season straight-to-series order after a bidding war. Starring and executive producing the film will be Reese Witherspoon. A former cheerleader from Daytona Beach (Witherspoon) is heading across the pond to teach cheerleading at a school on the coast of England where she once was a cheerleader.

The Hello Sunshine project will also be executive-produced by Lauren Neustadter and Witherspoon. In addition to serving as creator and showrunner, Aline Brosh McKenna will also direct the pilot and half of the remaining episodes. Additionally, she will executive produce the series through her Lean Machine banner.

Meanwhile, Hello Sunshine has a slate of movies that includes the upcoming Daisy Jones and the Six, available on Prime Video, and the novels by Dolly Parton and James Patterson, Run, Rose, Run, Goldilocks, and the Three Bears and Build-a-Bear Workshop. 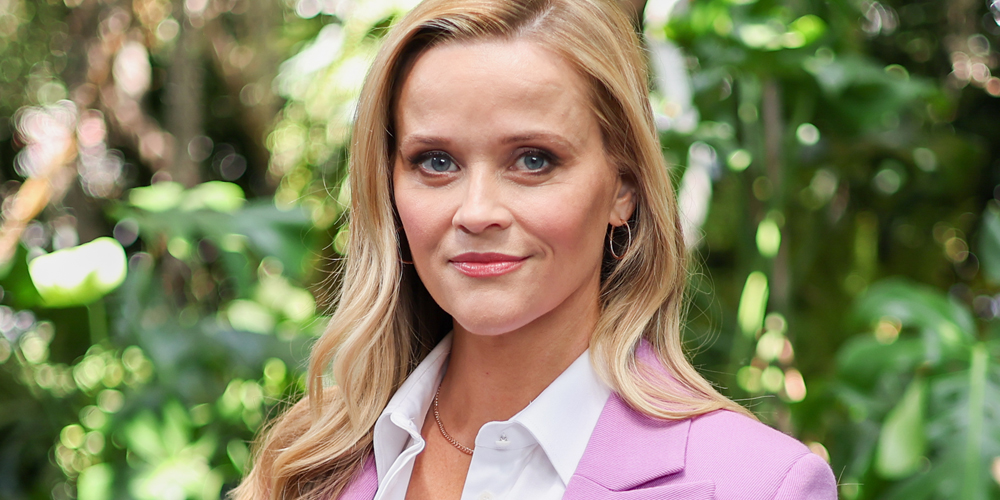 All Stars was loosely based on the life and career of Andrea Kulberg, a former University of Texas cheerleader who now runs a cheer school with her twin sister, Aly, in the UK. Witherspoon, who is starring in the film, and Hello Sunshine are producing the movie, Your Place or Mine, which will premiere on February 18, 2023, as a film directed and written by Brosh McKenna.

Witherspoon explains that her attraction to All-Stars stemmed from the idea that all the young women in the UK would have the chance to experience the American sport of cheerleading with a woman who was bringing the sport to them. In addition, she says, “I love that this show is filled with real heart, deep joy, and the power of teamwork.”

In addition to acting, Reese Witherspoon has also made a strong foray into the world of film production, earning an Academy Award for her efforts. Witherspoon began acting as a teenager and gained a foothold in Hollywood through her roles in television, films, and miniseries. Of course, plenty of romantic comedies, including ‘Legally Blonde, ‘Sweet Home Alabama,’ and ‘Four Christmases.’ 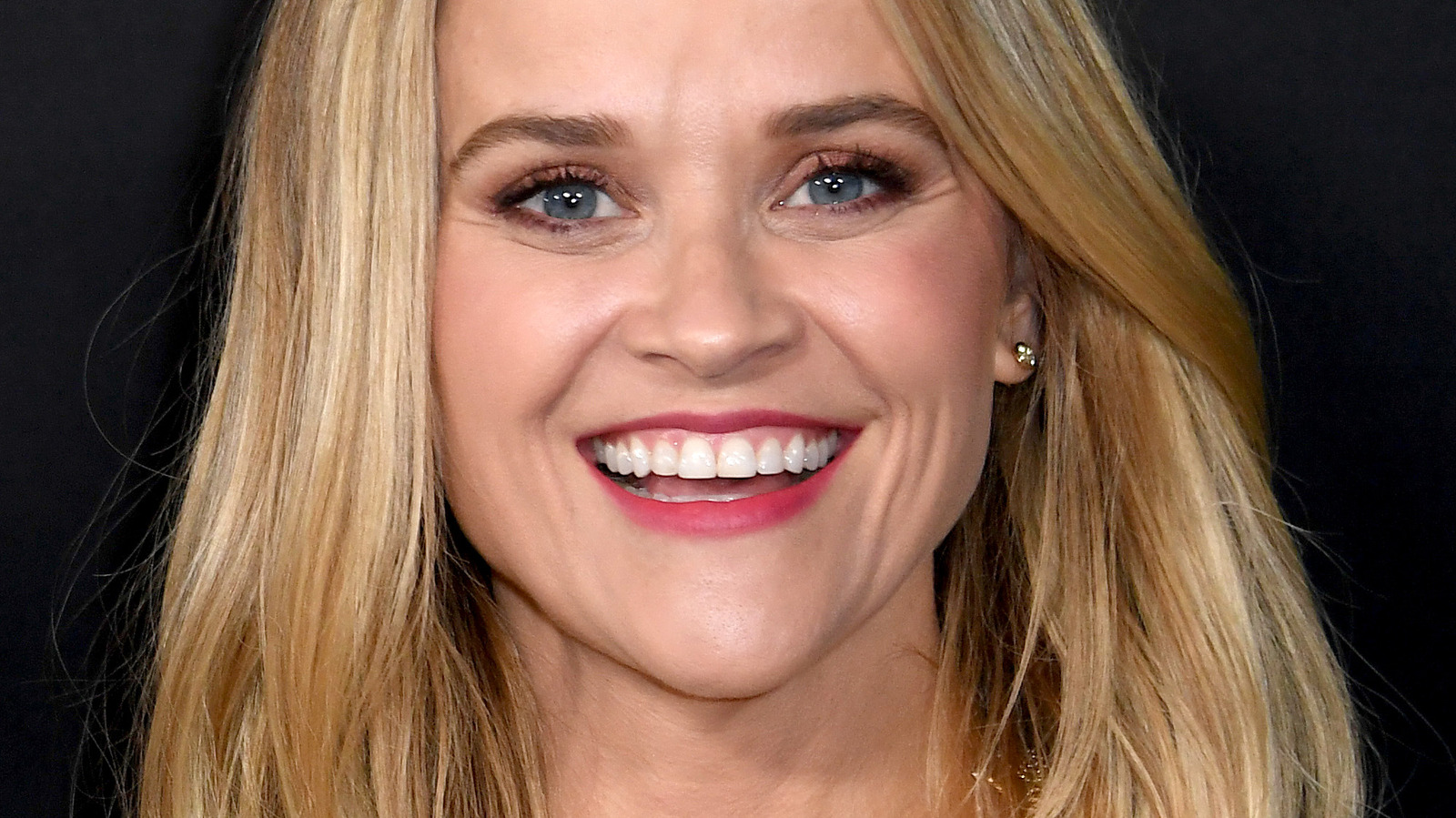 While Reese Witherspoon has had impressive roles in intense films such as ‘Walk the Line, ‘Wild,’ ‘Vanity Fair’ and ‘Rendition’ throughout her career, it would be a mistake to typecast her as a romantic comedy expert. It is no surprise that Witherspoon is considered one of Hollywood’s most bankable stars since she has successfully balanced commercial success and critical acclaim.

Also actively involved in the Children’s Defence Fund, Witherspoon advocates for children’s and women’s rights worldwide. In the next generation, audiences will continue to be captivated by the extraordinary range of films that Reese Witherspoon has produced.

Witherspoon will also appear in the upcoming fourth season of The Morning Show on Apple TV+. In addition, her role as Tracy Flick will be reprised in Paramount’s Election sequel Tracy Flick Can’t Win. Our congratulations go out to Reese for her upcoming endeavors. We will keep you updated on more such celebrity gossip.