Good News! The Record of Ragnarok season 2 trailer is out. The trailer was released on 24th November 2022 and It has everything we have been expecting and more. The trailer has some scenes from the previous season but quickly dives into new scenes from this season. The theme song artist and the release date are mentioned.

Record of Ragnarok is a Japanese manga series written by Shinya Umemura and Takumi Fukui and illustrated by Ajichika. The manga was adapted as an original net animation by Graphinica and premiered on Netflix in 2021. 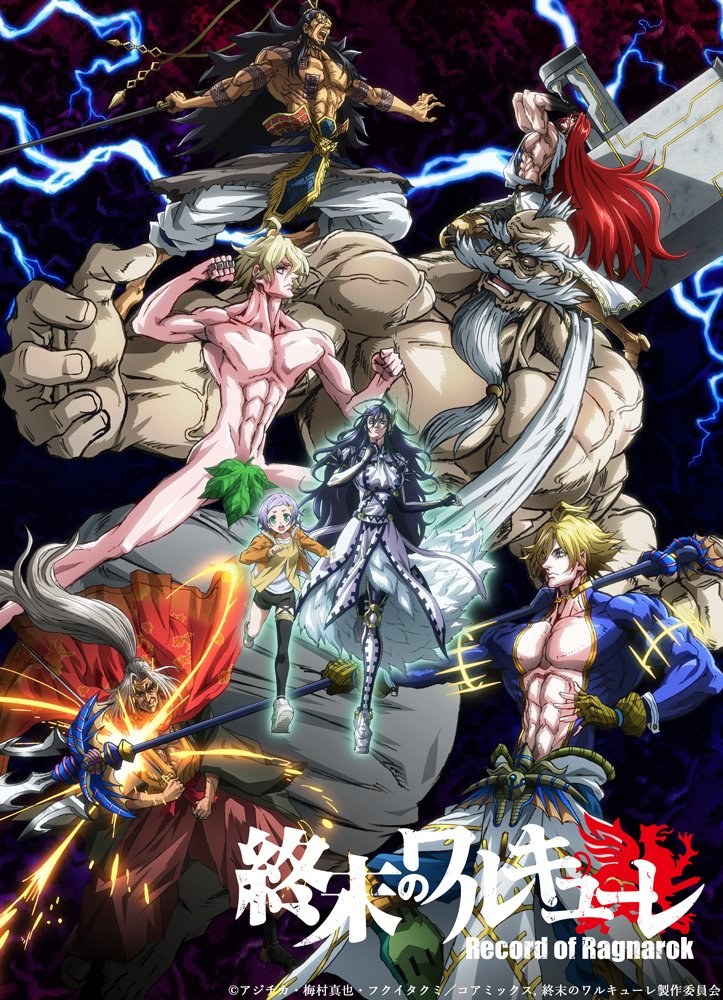 Where Can You Watch The Season 2

Record Of Ragnarok is a Netflix Original Fantasy-Action Anime series. Therefore, will be available to watch on the OTT platform around the world.

Who Are The Main Characters Of The Anime Every 1000 years the Gods’ council assembles to decide the fate of humanity. After 7 million years, the gods decide that humans can not be redeemed and must go extinct. However, the valkyrie Brunhilde convinces the gods to give humans a second chance and prove their worth. Hence, the Gods agree to hold a tournament The battle of Ragnarok. 13 humans will battle against the gods in a duel to death. If humans manage to win 7 battles, humanity will be spared. 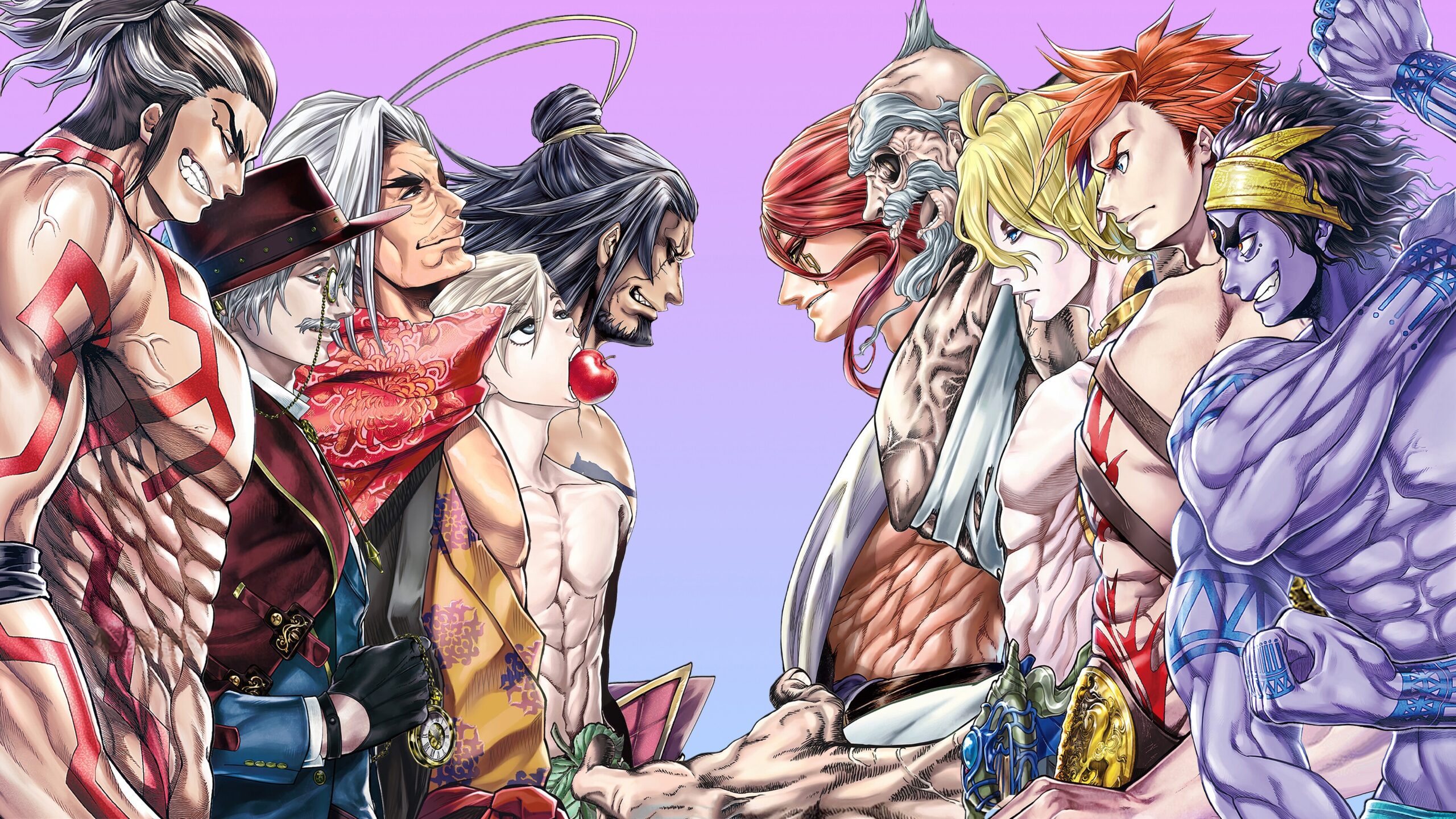 What Could Be the Plot Of Season 2

The second season will start with the fourth battle between Jack The Ripper and Hercules. Sumo wrestler Raidon Takemon will fight Shiva in the fifth round and Buddha will fight Zerofuku in the 6th round. The anime will follow the manga’s storyline. The anime is created for people who have not read the manga. Besides this, we don’t know which Gods will fight which humans as few chapters of the manga have been released.