We are sorry to break your hearts ladies but South Korean superstar Song Joong Ki is no longer single! Recently, the Descendants of the Sun star revealed that he seeing someone at the moment.

According to various reports, Song is dating a British woman. Keep scrolling further to gain more insights about the love life of the South Korean actor who was last seen in the TV series Reborn Rich. Yeah, you read that right. At the moment, the A Frozen Flower star is officially off the dating market! The new reports about the relationship status of the South Korean actor popped up on the internet in the early hours of December 26.

It has been stated that Song Joong Ki introduced a woman to the staff members of his latest drama ‘Reborn Rich’ at the media conference on December 7 in Singapore. The reports suggest that the two of them met each other via mutual friends in the year 2021. It has been reported by the media agency of the actor that he is in a happy relationship right now. Apart from this, alleged photos of the pair at the Incheon International airport have been shared on social media.

Song Joong Ki’s agency HighZium Studio confirmed that he is in a relationship through a statement that read, “Actor Song Joong Ki is currently seeing a woman with good feelings. We hope that you can support their relationship.”

The agency also spilled the beans on other speculations swirling in the air and further added, “We ask for your understanding that information other than the fact that they are in a relationship cannot be confirmed. Please refrain from writing any unconfirmed or speculative reports.” 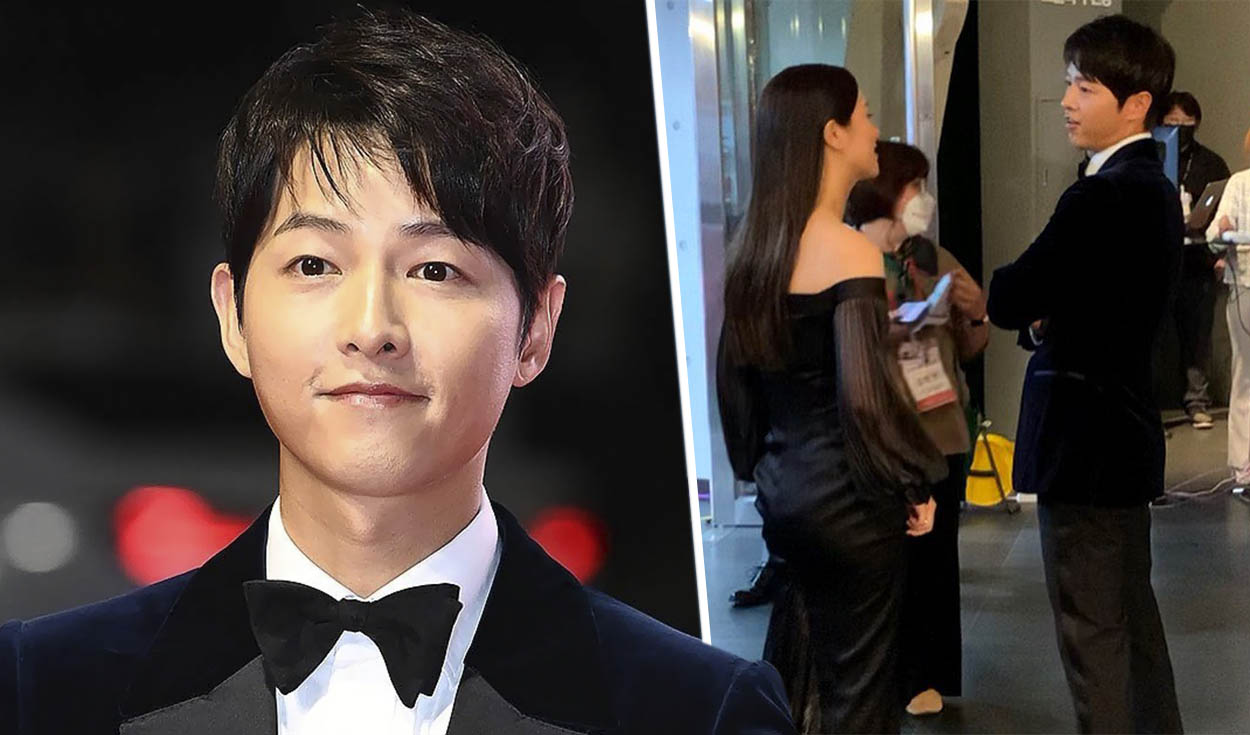 In the year 2017, Song Joong Ki announced that he was in a relationship with his Descendants of the Sun co-star Song Hye Kyo. The actor shared the news of their engagement on July 5, 2017.

The former couple tied the knot in a lavish ceremony in October 2017. The two of them exchanged their vows on October 31, 2017. Although, the pair’s marriage wasn’t built to last as they ended up parting ways after just two years of marriage. 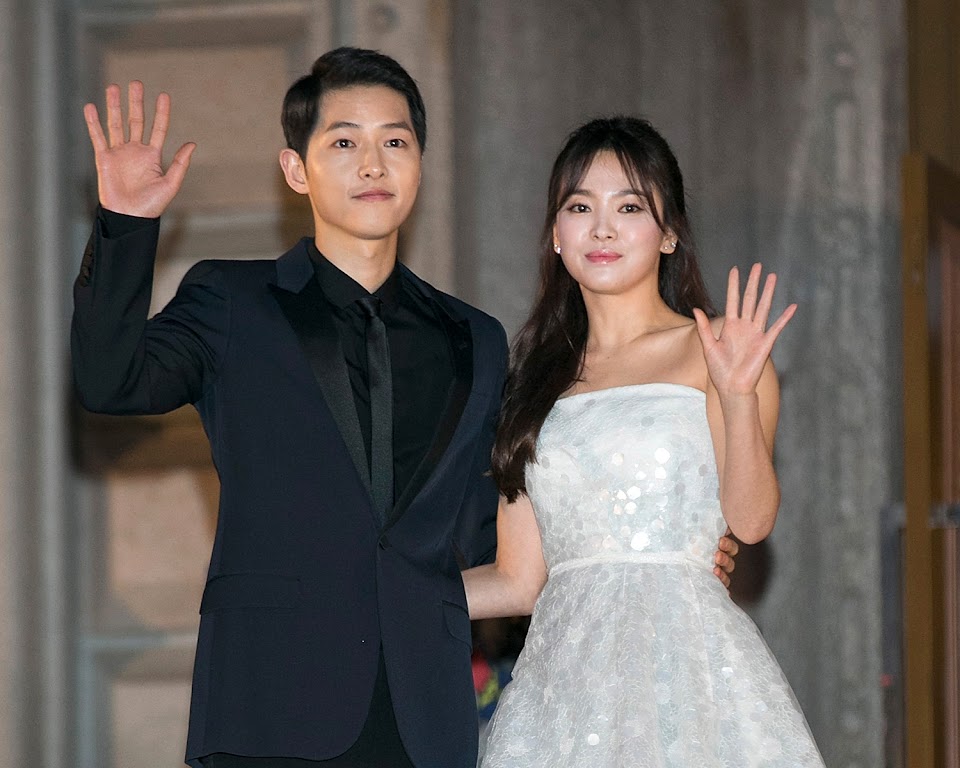 The pair announced that they had called it quits and were heading in the direction of divorce in June 2019. At that point, the fans of the pair got a big shock. Their divorce got finalized during the same year.

From there on, the A Werewolf Boy actor has been romantically linked to a few stars such as Kim Tae Ri with whom he starred in the science fiction movie Space Sweepers. All those rumors were denied by the agency of the actor.

Did you like Song Joong Ki’s performance in the TV show Reborn Rich? Kindly let us know your thoughts in the comments section below. Don’t forget to stay tuned with us for the latest updates from the world of showbiz.