Teen dramas are something we all like watching. And shows like Rebelde are worth talking about. Rebelde is a Mexican drama that recently premiered its second season recently. A season that has taken aback everyone. It is a stand-alone sequel to the 2004 story.

The series, Rebelde follows a group of students who are competing to win EWS’ Battle of the Bands, the most important music competition for them to succeed at the start of their musical careers.

The conclusion of the second season sparked the interest of the audience. And we certainly hope that the teen drama will continue to entertain us. And there’s definitely a lot of adventure mixed in with challenges. 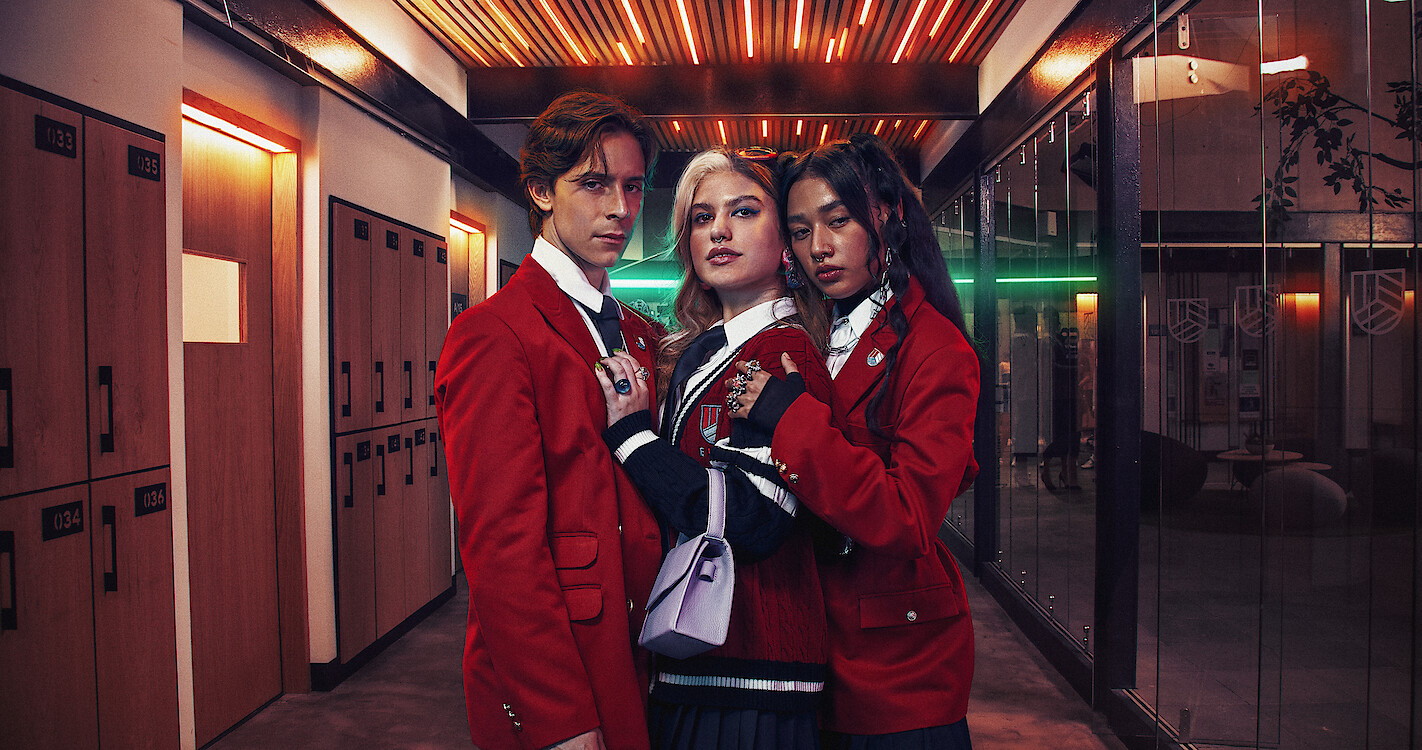 The series received positive reviews from critics, but the third season of Rebelde is still in the confusion. The streaming platform and the show’s creators made no announcements regarding the renewal of another season.

However, Leonardo de Lozanne, who plays Marcelo Colucci in the series, revealed to an outlet during an interview that a third season was more likely “authorized” for filming. That definitely sparked everyone’s curiosity.

Friendships took a sharp turn in the second season, and things started to drop out of the spot. And there were certainly numerous challenges for the characters in the series. Season 2 ended with a lot of loose edges, as the final image displayed Luka waking up in the hospital. 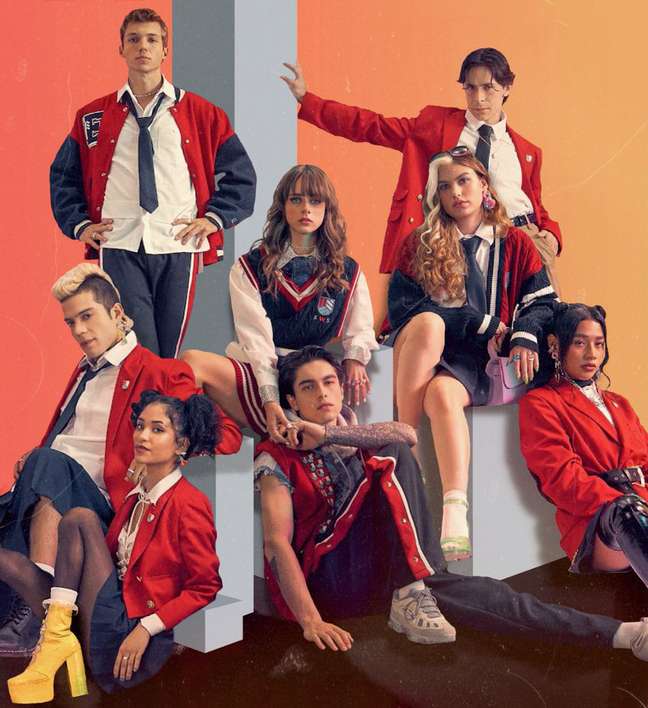 Rebelde Season 3 Is Rumored To Be In Development

As stated previously, a third season is certainly rumored to be in the works, but only season 2 was greenlit during the rumor. And many watchers are already confident that there will be another season. However, if a third season is planned, we will most likely see it by 2023.

Nevertheless, audiences are clamoring for more “Rebelde.” And the third season could pick up where season two left off. We might even get to see new additional members in the series. But again, it’s speculations and we’re still waiting on the official confirmation.

What Do Spectators Think Of Rebelde?

Gaining positive reviews from the critics definitely results in high demand for another season. According to the audience, the ensemble and Gem’s performance definitely added to the series’ excitement.

The series features endearing characters, great fashion, catchy music, and punchy storytelling. Character development is engaging throughout the two seasons the wait for another season according to spectators is curious. This show is a musical, but there is so much more to it.

It has great tunes, diverse representation, memorable characters, and perhaps more. Several audiences stated that they did not expect the remake to be this good compared to the original.

Rebelde constructs the story in a delightful and captivating manner, piquing everyone’s interest in the lives of the characters and the plots that involve each of them. 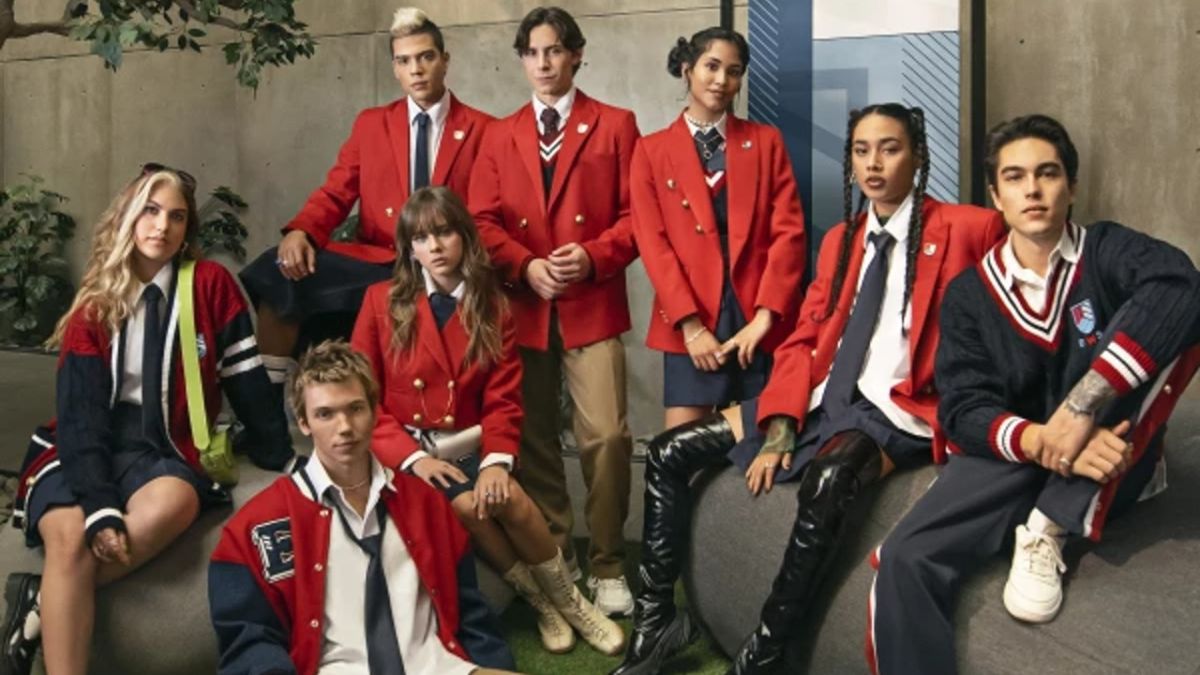 What are your thoughts on the second season’s conclusion? And are you also hoping for another season to renew? Feel free to share it in the comment section below. And we’ll keep you updated as we learn more about the renewal or any future possibility of the story’s continuation.