Recently, Netflix announced the renewal of the Spanish language series Rebelde for a second season. The musical teen show, a reboot of the Mexican drama of the same name, released in January this year.

The original series aired from 2004-06 and had over 400 episodes. The first season of the rebooted musical teen drama became an instant hit with the international audience on its release. With the announcement of the second season, the fans of the show rejoiced.

Netflix has announced the release date of the second show of the show, and it is coming to your screens sooner than expected! The show will be returning with a new season on 27th July 2022. The streaming company made the official announcement on Twitter. 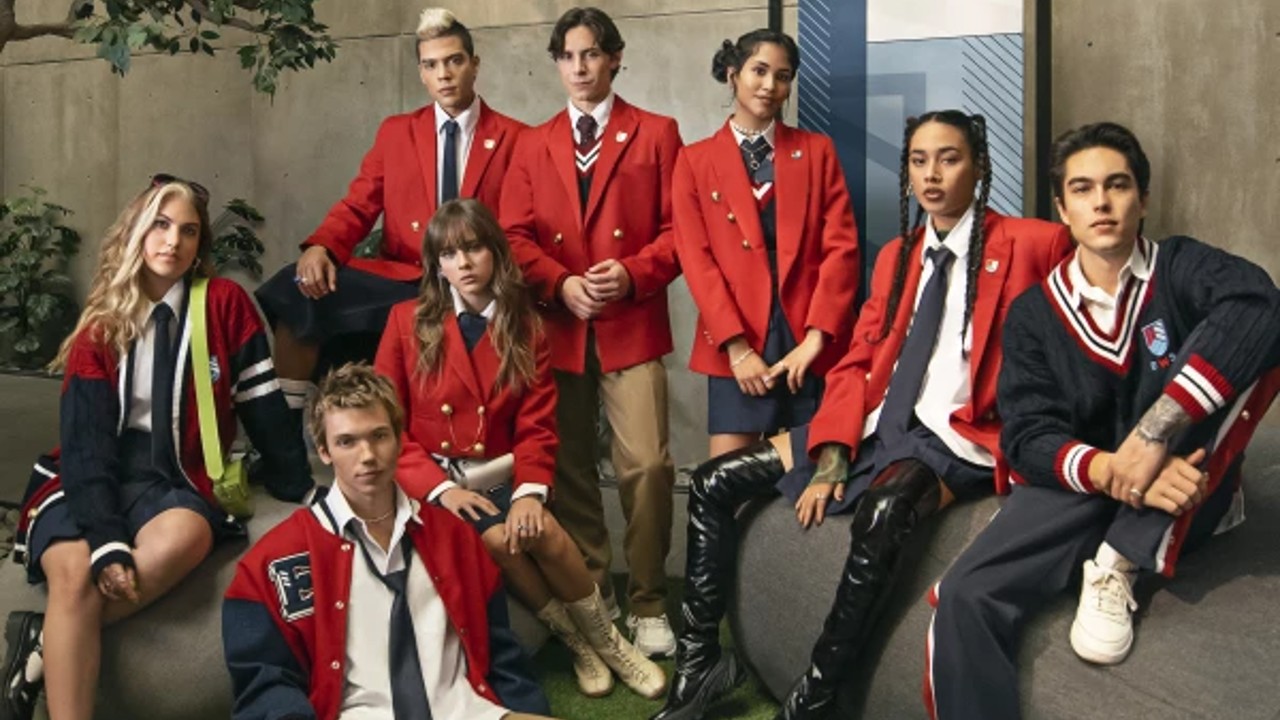 The first reason revolved around the lives of six first-year students at Elite Way School, Andi, Esteban, MJ, Luka, Dixon, and Jana. These six students, from different social and economic backgrounds, united to form a music band that became popular in the school. But their growing popularity got them involved in an incident that put their futures, and their band at risk.

The first season of the show received mixed reviews from the critics but was a hit among the audiences. Within the first week, the show was watched for more than 33 million hours. The season had ended on a cliffhanger.

As per reports, the new season was shot soon after the first one. The second season will answer a number of questions that went unanswered in the initial one. The viewers will get to see if Luka returns to the Elite Way School and if MJ goes on to become a pop star. 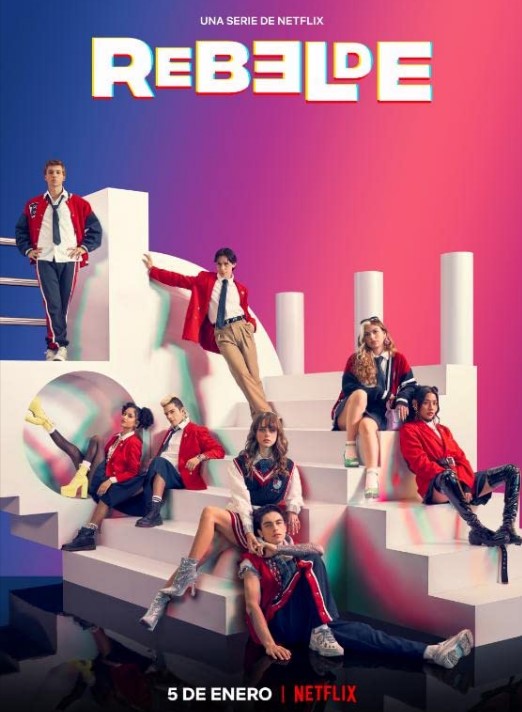 The show will also answer if Sebas be held responsible for her actions. The show makers might also explore the potential relationship between Jana and Esteban.

The Lodge’s future, whether they will return or get a new leader, will also be revealed in the new season. Celina Ferrer and her assistant’s storyline might also be a part of the season.

The second season might also get a new band as rivals for the six leads. In season 1, it was also revealed that Luka’s father has a lovechild, which will form another important sub-plot in the new season.

The first season also featured Alejandro Puente as Sebastián, Giovanna Grigio as Emília and Estefanía Villarreal as Director Celina Ferrer. The same cast members will reprise their roles in the second season. 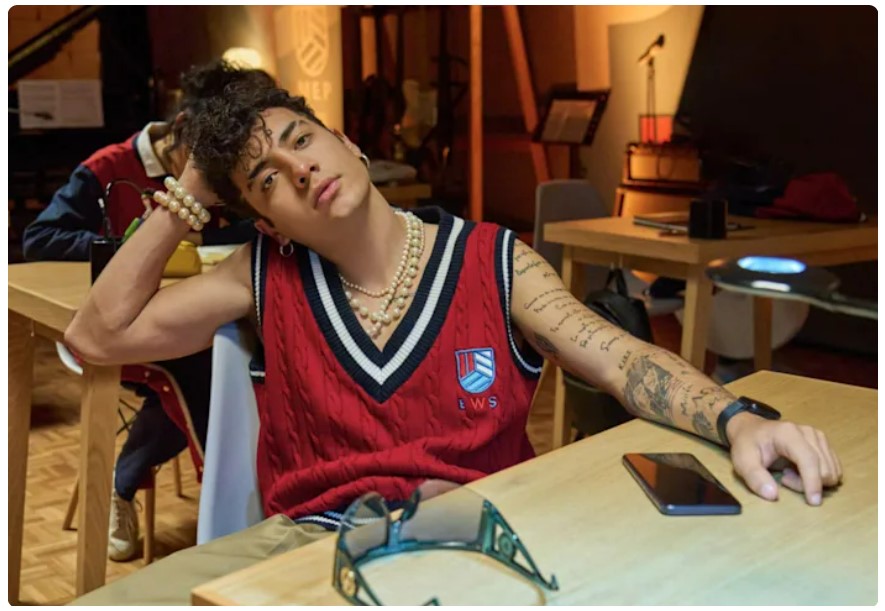 As per official confirmation, social media influencer and Youtuber Figueroa, known by his stage name Saak, will be joining the cast of the show in the new season. He has been cast in the role of Okane, a new student in the Elite Way School.

Saak is part of an influencers group called Los Caballeros along with Juanpa Zurita, Sebastián Villalobos, Mario Bautista, and others.

Are you excited about the new season of Rebelde? Let us know in the comments section.