Congratulations are in order for Rebel Wilson, as the actress has welcomed her first child. On Monday, the 42 year old Australian star announced the birth of her baby girl via a surrogate.

Wilson, who is currently in a romantic relationship with designer Ramona Agruma, had earlier expressed her desire to embrace motherhood on several occasions. Read on to know more about the happy news and know the name of the baby girl. 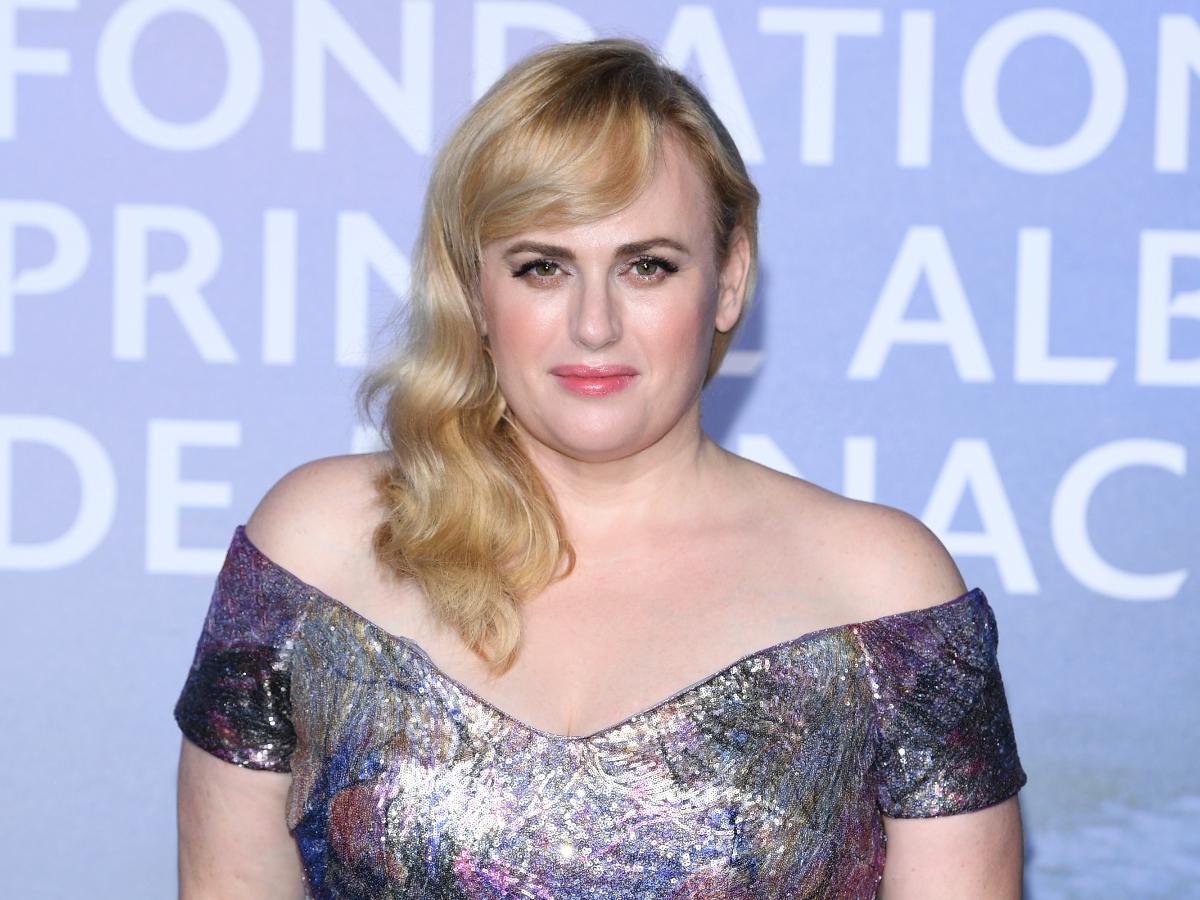 The Senior Year star took to Instagram on November 7 to share the exciting news. She shared the first picture of her baby girl and wrote, “Beyond proud to announce the birth of my first child, Royce Lillian, born this past week via surrogate 💗 I can’t even describe the love I have for her, she’s a beautiful miracle!”

“I am forever grateful to everyone who has been involved, (you know who you are), this has been years in the making…but particularly wanted to thank my gorgeous surrogate who carried her and birthed her with such grace and care. Thank you for helping me start my own family, it’s an amazing gift. The BEST gift!!” she added.

Wilson then revealed the name of the baby as Roycie, and wrote, “I am ready to give little Roycie all the love imaginable. I am learning quickly…much respect to all the Mums out there! Proud to be in your club. 💗💗💗”

In 2019, the actress had visited a fertility doctor, who advised her to lose weight in order to have a higher chance of harvesting and freezing her eggs. Wilson talked about the incident in an interview and revealed, “He looked me up and down and said, ‘You’d do much better if you were healthier.”

“I was taken aback. I thought, ‘Oh God, this guy’s so rude.’ He was right. I was carrying around a lot of excess weight. It’s almost like I didn’t think of my own needs. I thought of a future child’s needs that really inspired me to get healthier,” she added. 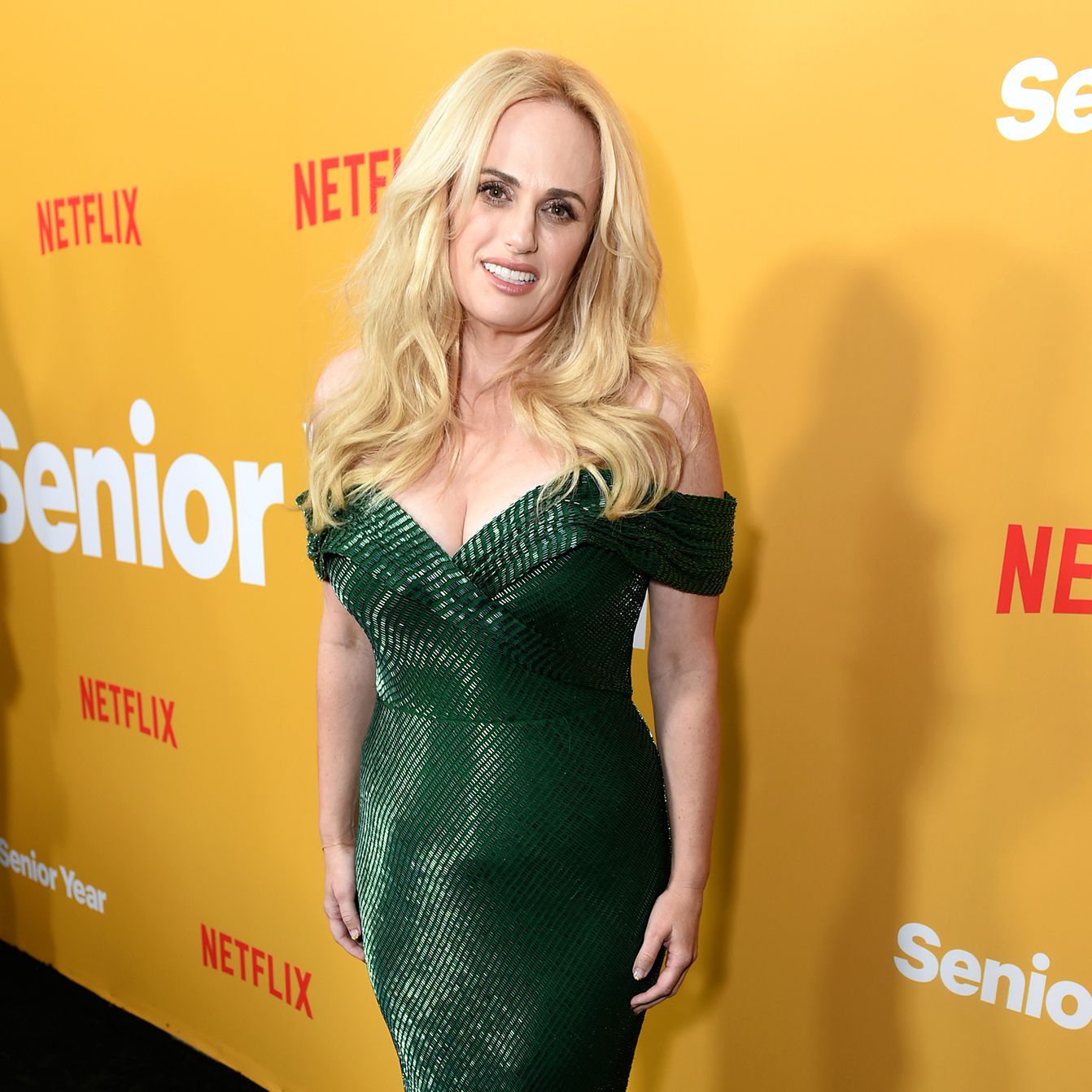 In 2020, the star embarked on a fitness journey and lost 80 lbs. “It’s great that the technology exists. You have so many options with surrogacy and sperm donors. I only started thinking of fertility when I was 39 so you feel quite late but then there are women in their mid-40s who’ve been successful,” she had said at the time.

Wilson made her relationship with her girlfriend Ramona Agruma official in June this year by posting an adorable photo with her on Instagram and writing, “I thought I was searching for a Disney Prince … but maybe what I really needed all this time was a Disney Princess 💗🌈💗 #loveislove.” 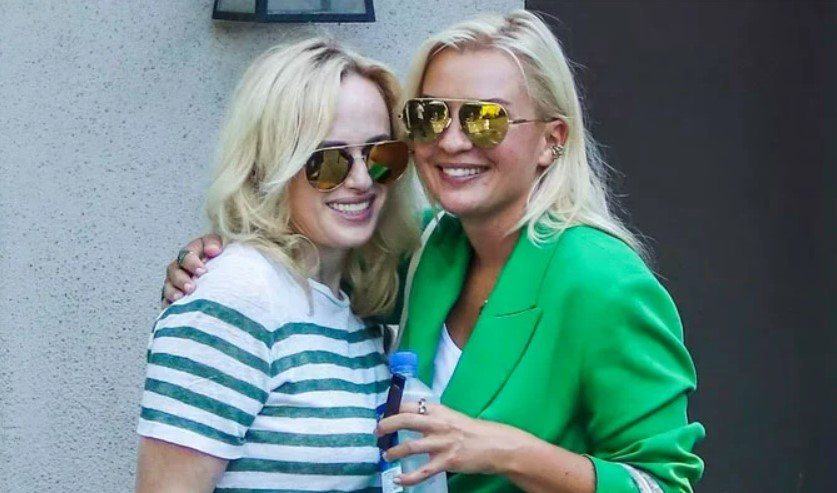 Talking about her romance with the fashion and jewelry designer, Wilson had said, “We spoke on the phone for weeks before meeting. And that was a really good way to get to know each other. It was a bit old-school in that sense — very romantic.”

She continued, “I think going through the process of finding more self-worth, I think that what you want in a partner is elevated and so it’s great to have someone who feels like an equal partner and be in a healthy relationship.”