Rebel Wilson Confirms She is ‘Happily in a Relationship’

The Senior Year star Rebel Wilson is reportedly off the market! She recently stated that she is seeing someone at the moment after being set up via a mutual friend. Keep scrolling to know more about Wilson’s new romance. 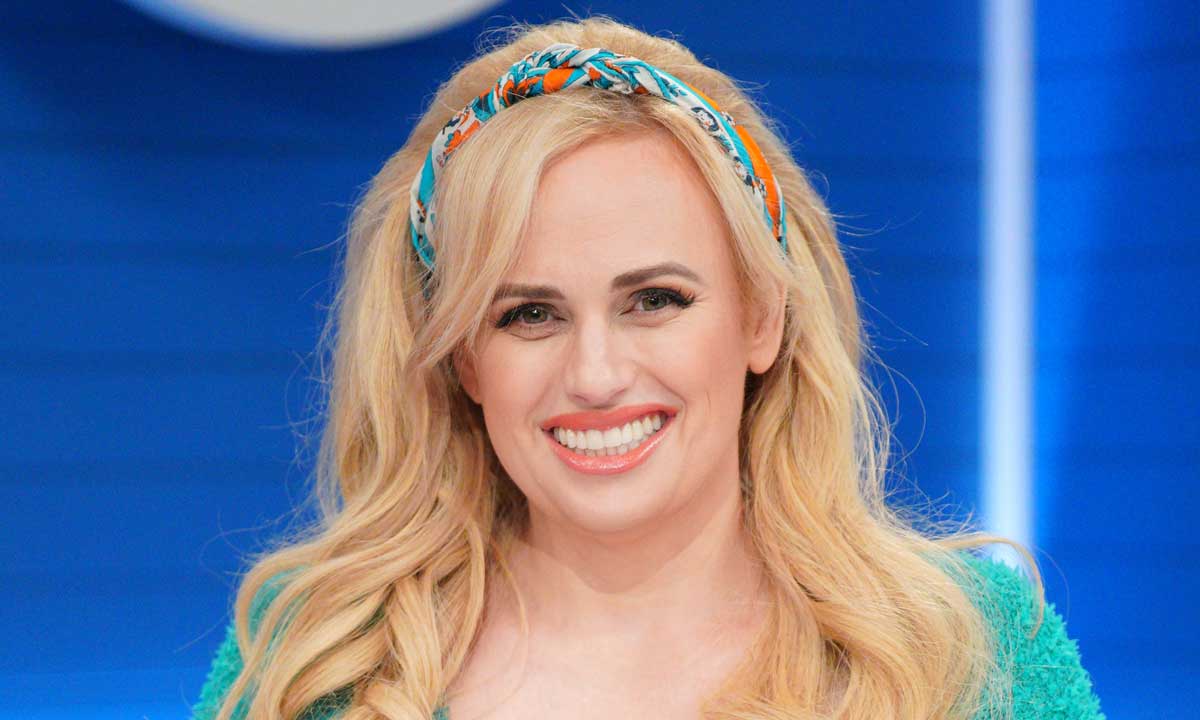 What did Rebel have to say about her new relationship?

During a guest appearance on Wednesday’s episode of Jordana Abraham and Jared Freid’s podcast “U Up“, the 42-year-old spilled the beans on her relationship status. She said, “I am now happily in a relationship.”

Wilson further added,  “I met them at a friend’s setup.” She revealed that she had been on dating apps before but she was ultimately introduced to her new significant other through a pal. 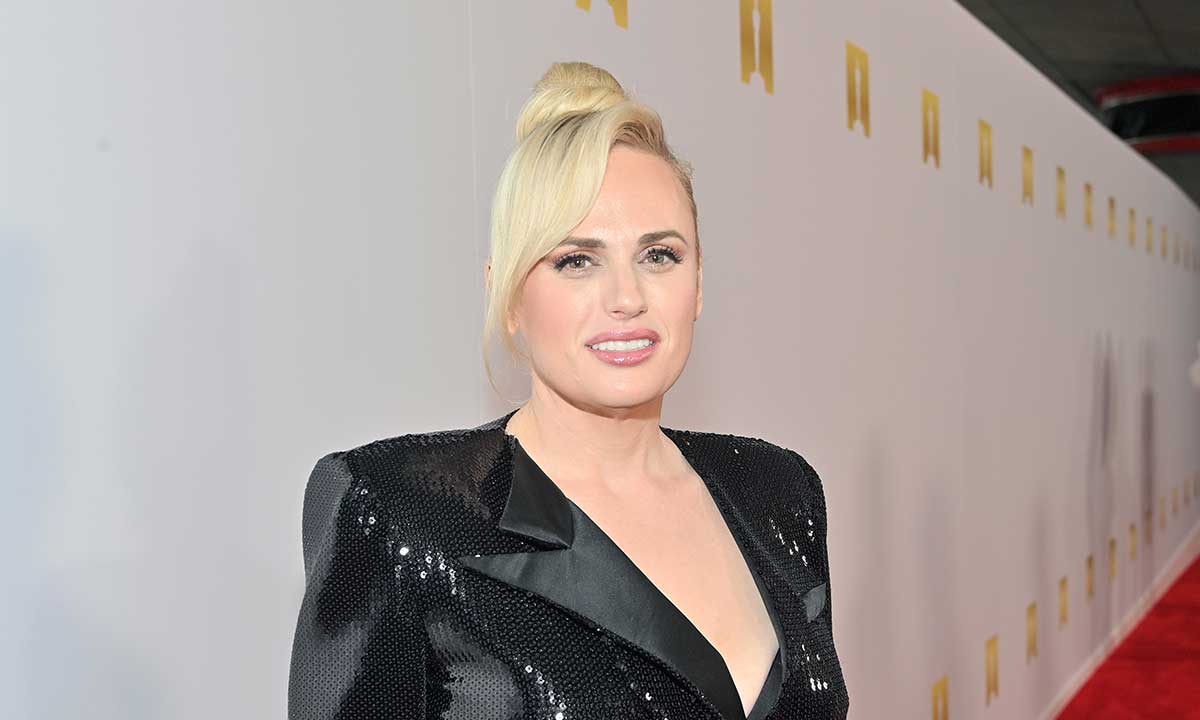 The Pitch Perfect actress continued, “I was on and off on the Raya app, but this was a friend setup. He had known both of us for at least five years and he thought we would hit it off — and then we did!”

Rebel went on to say that she thinks that meeting someone by a friend is sometimes better than swiping through an app because it is a vetting process. She said, “I think that escalates things quicker, meeting someone from a trusted source. I can trust that they are who they say they are, which is something that you don’t really know on the apps.” She did not give away the identity of her mystery man.

Not long ago, Rebel was rumored to be dating Matt Reid

Recently, Wilson was romantically linked to Australian tennis player Matt Reid. The duo sparked dating rumors after they were spotted out and about in public. They were seen enjoying lunch together in December of 2021. The dating rumors of the couple started swirling in the air when they attended the Australian Academy of Cinema and Television Arts Awards together in Sydney earlier that month. But since then, they were hardly seen in the public together.

Rebel was in a relationship with Jacob Busch before

Wilson named the year 2020 the ‘Year of Health’, around the same time she began dating Jacob Busch, the heir to the Anheuser-Busch fortune.

The Isn’t It Romantic actress also shared pictures with Jacob on the social media platform Instagram. The pair were going pretty strong for the first six months but then they decided to go their separate ways in February 2021.

Wilson will be appearing on ‘The Ellen DeGeneres Show’

For those of you who are unaware the comedy talk show, The Ellen DeGeneres Show is coming to an end. The final episode of the show will air on May 26, 2022, Thursday. Along with Wilson, a lot of guests including Jennifer Aniston, Billie Eilish, and Justin Timberlake will be gracing the stage of the show.

“Catch me on @theellenshow tomorrow! And congrats Ellen on such an amazing daytime tenure 👑 it’s been a decade of going on your show and having a laugh with you! All my best wishes for your next chapter!”, she wrote on Instagram.

We are happy for Rebel that she has found someone that she had been looking for and we wish her nothing but the best of everything. Don’t forget to stay tuned with us for the latest updates from the world of showbiz.