The American singer and Youtuber Rebecca Black nailed it at the 2022 Coachella Festival. The “Friday” star performed a DJ set at the Do Lab along with her friends on Saturday. Rebecca was part of the Do Lab regulars lineup including The Glitch Mob and house Music duo Sidepiece. Craziest Day at Do Lab

The 24-year old singer took to Instagram to share glimpses of her DJ set at the 2022 Coachella festival. She performed at Do Lab, and The Do Lab, an electronic and dance music festival within the Coachella Valley Music and Arts Festival.

In her Instagram post, the Youtuber wrote, “Yesterday was the craziest day of my life part 1.” It appears like she is yet to do a part 2 at Coachella. Nevertheless, the young artist was seen dancing and singing while showcasing her DJing skills at the summer festival.

The “My Moment” star’s playlist at the Do Lab included songs like Yoga, Stupid Boy, Azz Everywhere and Friday Remix. FYI, fans were seen cheering up as they called her a replacement for Kanye as the Coachella headliner. Isn’t this year’s festival full of surprises?

Rebecca posted a series of videos and pictures from the set and was seen wearing a white summer dress and matching heeled boots. A fan was seen holding a customised T-shirt that said, “Rebecca Black replaces Kanye West as the Headliner of Coachella.”

Not only this, but she also shared a picture of her feet soaked in tonic filled with a lot of ice beside a few cans of “Liquid Death”. And why not, that’s what Coachella is all about. Everyone is allowed to let loose and sway to the glory of genuine music. Her daytime performance was met with a massive crowd.

The Do Lab has partnered with Coachella on its stage since 2003. The electronic festival is known for its loose ambience, water guns and thrilling music. The festival also hosted the SoCal’s lightning in a Bottle festival which was halted due to the pandemic.

In January 2021, Rebecca Black released the song “Girlfriend”. In the very next month, the young star released a hyper pop remix of “Friday” produced by Dylan Brady of 100 Gecs and featuring Big Freedia, Dorian Electra and 3OH!3.

After releasing the singles “Personal” and “Worth It for the Feeling”, Rebecca announced her second EP, Rebecca Black Was Here in 2021. At the 2022 Libera Awards, this EP was nominated for Self-Released Record of the Year. 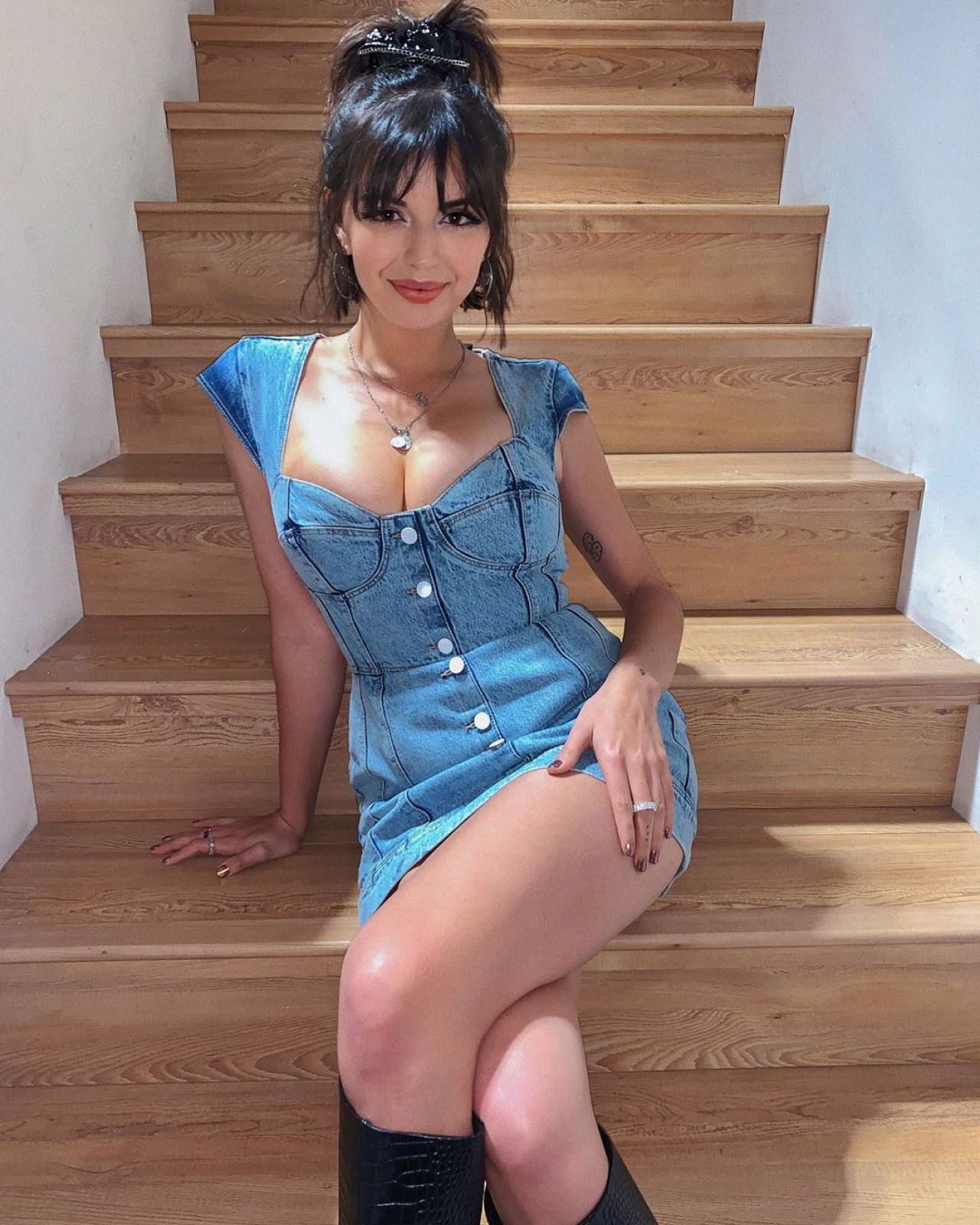 Rebecca has released more than 25 singles, including covers as a lead artist. She released “New Moon (Remix)” in 2022 as a featured artist. Rebecca has also appeared in films like Legend of a Rabbit and Katy Perry: Part of Me. Apart from this, she appeared in the 2022 Netflix series, Is it Cake?.

Rebecca came out as a “queer” in 2022 during a podcast.  Performing at the Coachella is an honor for any artist, and Rebecca just did it. At 24, she was seen rocking the stage of Do Lab. The performance will serve as a breakthrough for her future endeavours. What do you think?