Reason Behind the Shocking Split of Emeraude Toubia and Prince Royce

Shadowhunters actress Emeraude Toubia and her husband, Deja Vu singer Prince Royce, ended their four-year-long marriage and “are at peace with” their mutual decision. 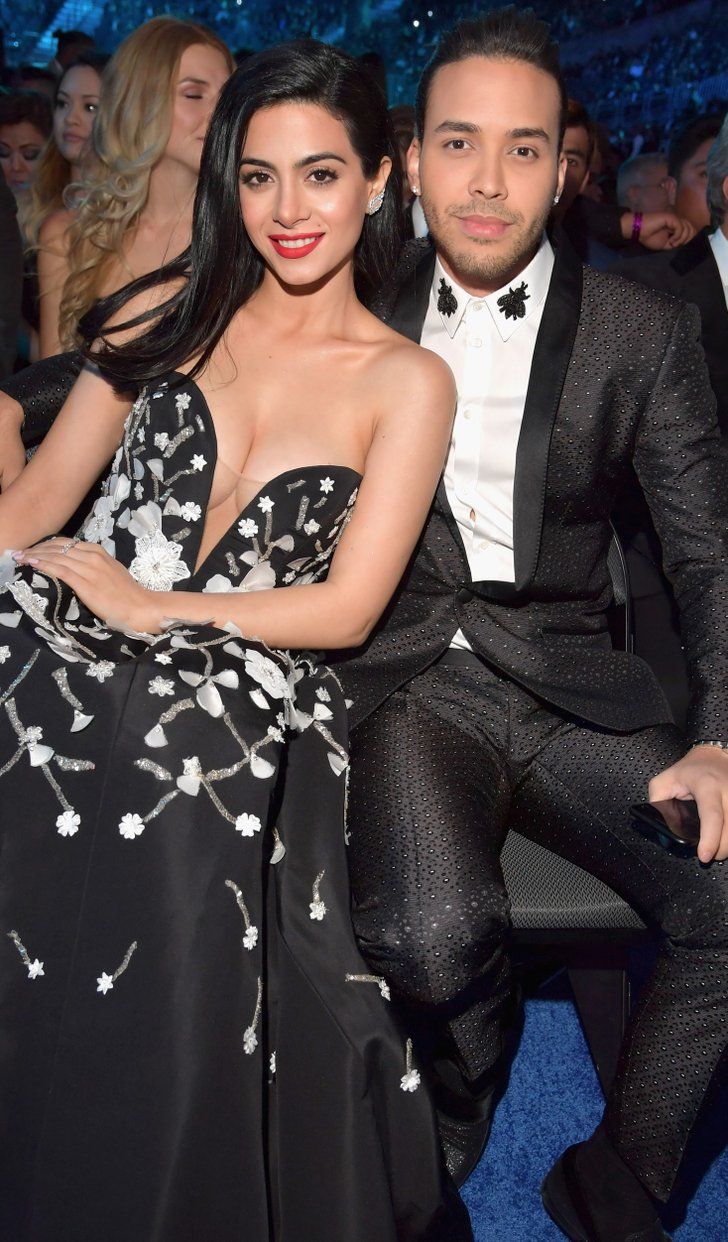 The duo hasn’t been seen together for a while now and was sparking the rumors regarding their split, which now turned out to be true. According to People en Español magazine, Toubia and Royce’s publicist, Jennifer Nieman, confirmed the rumors surrounding their relationship and the fact that the couple has officially decided to file a petition for mutual divorce.

The news has arrived as a shock to their die-hard stans and social media followers, who are still finding it hard to believe that their relationship of more than a decade is over.

Their publicist shared a joint statement of the duo, explaining that the cause for their separation was their job. “Although the end of a relationship is never easy, we are at peace with our decision, which is mutual, and we are grateful for the life and love that we have shared during the last ten years,” their joint statement read and left no ground for any third party speculation or anything else. 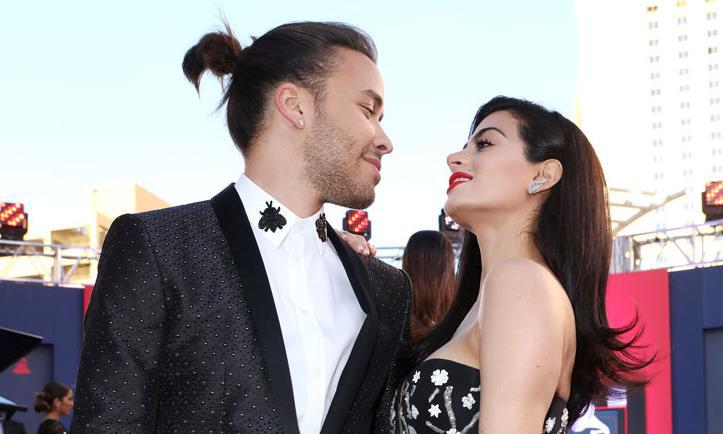 As per the source, Prince Royce has been “traveling a lot” because of work, while Toubia is also busy with her job in Los Angeles, spending a lesser amount of time with each other for a couple of months. The couple, however, still love each other like a family and are saddened by their decision.

On May 2021 Emeraude Toubia last shared a picture together with her husband(soon-to-be Ex), Prince Royce on Instagram, captioning “Una noche inolvidable! Felicidades (Translates to: An unforgettable night! congratulations) and hashtag #VivaMexico, #MyFeetStillHurt, and #TeamNoSleep.

A Look at Their Relationship Timeline

Emeraude and Prince Royce’s dream like love story began circa 2010. Though the couple tried to stay things under the radar from the media and the public. The couple, who met through their group of friends, announced their relationship public in April 2016. Later their engagement speculations started to surface on the internet, when Toubia was seen with a big diamond ring on her hand in June 2017. Though the couple never officially confirmed it. 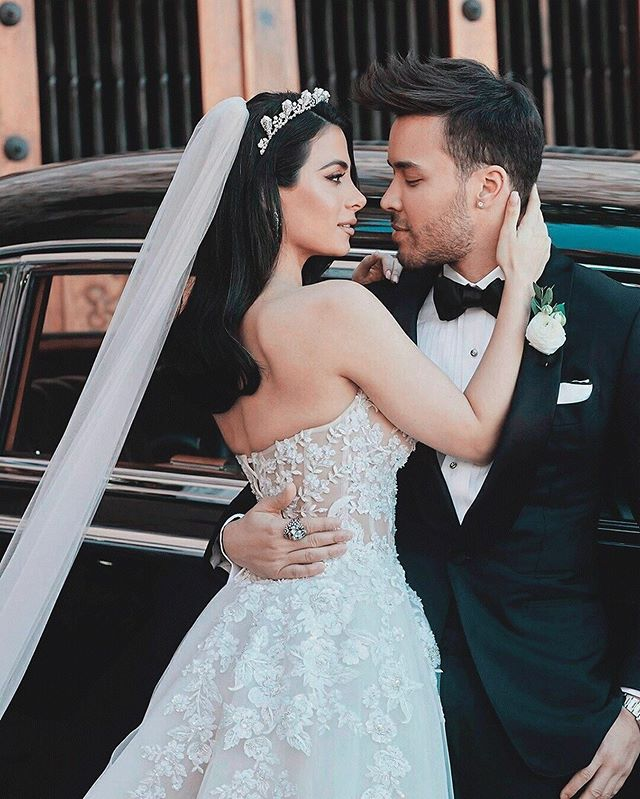 Geoffrey Royce Rojas aka Prince Royal, proposed to his long-time girlfriend, 33 years-old Emeraude Toubia after an 8-year courtship and the pair finally tied their knot together in the town of San Miguel de Allende, Guanajuato, Mexico in 2018 and spent quality time together with their dearest family members and friends in a five day long events.

In a 2017 interview Shadowhunters star, Emeraude Toubia spoke about her relationship with his beau, Royce, and revealed that the former “The Voice Kids” coach has written many songs inspired by her and their strong relationship, which include his 2013 Latin song called ‘Nada,’ which talks about how nothing is worth living without Toubia (for Prince Royce).

The couple has requested to their fans to respect and support their decision, which is mutual, not to pick any side. We hope that the pair will continue remaining friends in the future and wish them good luck for their new journey and upcoming projects.