Reality TV Star Angelina Pivarnick has finalized her divorce from her husband, Chris Larangeira. The divorce was finalized by a New Jersey judge in May this year.

At the time of the divorce settlement, the judge had concluded that both parties ‘accepted the terms of their marital settlement agreement as being fair and equitable,’ as recorded in the court documents. However, the former couple is still feuding over Chris’s claims that he is yet to receive a $22,000 sum from his ex-wife. 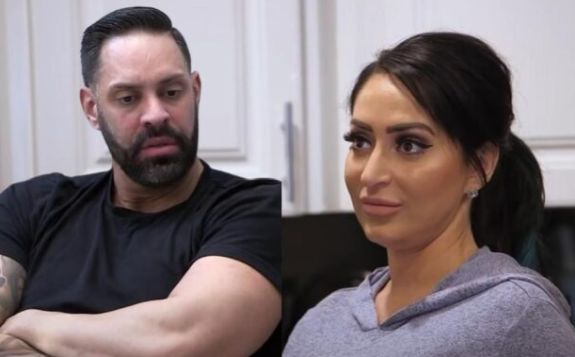 Chris Filed that Angelina Has Not Paid the Agreed Money

As per the divorce settlement agreement, Angelina was supposed to pay $22,000 to Chris. Chris has, however, claimed that the 36 year old Jersey Shore star has failed to uphold the terms of the agreement and has not paid him the agreed amount. He filed the same in court on June 29.

His lawyer has said that the actress acted in bad faith, and they are asking the court to award him the sum as well as the attorney fee, considering the financial situation of both parties.

The lawyer argued, “Chris “is employed as a sanitation worker for the Department of Sanitation in New York City. Wife is employed by 495 Productions and is a TV reality star with additional businesses and promotions. Wife’s salary far exceeds the husband’s.”

He also claimed that they had tried to assist Angelina by proposing that she could pay Chris by the sale of their marital home, which they both owned jointly. Chris also wants a penalty of $50 every day till the reality star fails to pay him the agreed amount.

The former couple had started dating in 2016, after more than a decade of knowing each other. They tied the knot in November 2019, the footage of which also appeared in Angelina’s reality show Jersey Shore: Family Vacation.

The wedding involved a lot of drama as Angelina was visibly upset at the ceremony after her bridesmaids, Jenni Farley, Nicole Polizzi and Deena Cortese roasted her during their speech. Their marriage went through a difficult phase from the very beginning, with multiple events of separations, reconciliations and cheating rumors.

Angelina first filed for divorce from her husband in January 2021. However, she dropped the case in September of the same year after they both reconciled. In January 2022, Chris filed for divorce, citing ‘irreconcilable differences which have caused that breakdown of the marriage for a period of at least six months.’ 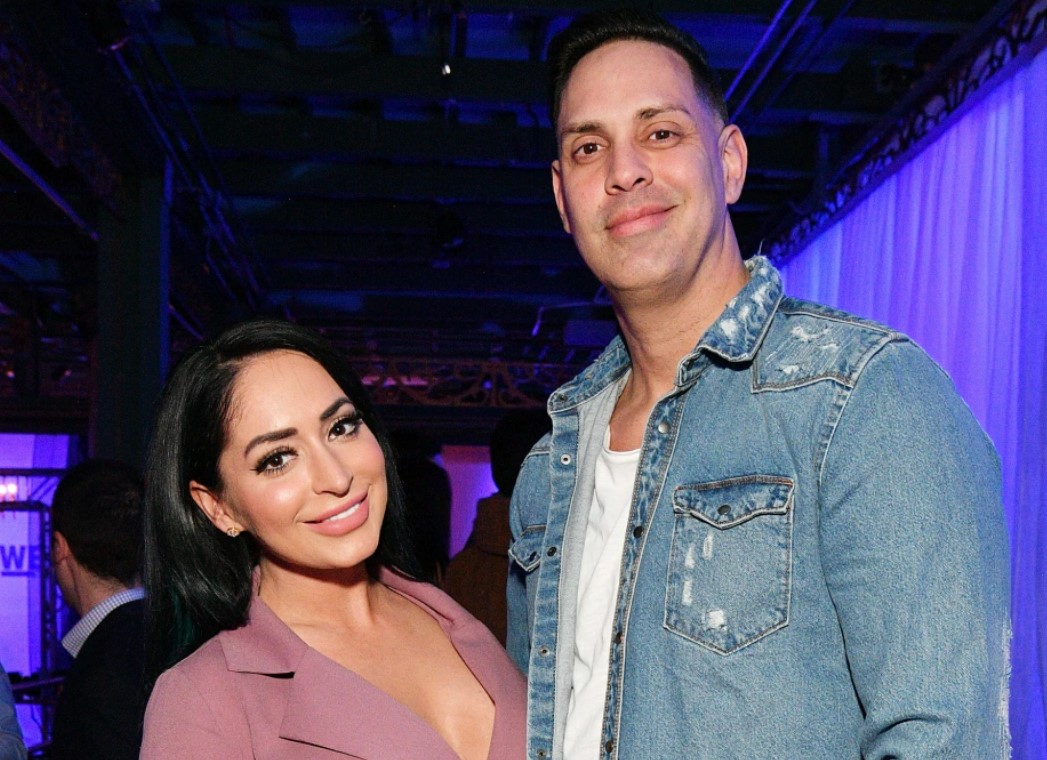 Both Chris and Angelina have been accused of cheating on each other during the course of their marriage. Chris allegedly cheated on his wife with a transgender model named Jazlyn Rose. Jazlyn had claimed that she spent a night together with Chris, 42, sometime in 2021.

Angelina was also accused of cheating on Chris with a man named Joe Tarallo and with Mexican reality star Luis Caballero. Chris was heartbroken after learning about being the incident and had reportedly moved out of their marital home.