‘Reacher,’ an action crime series, has been renewed for a second season. What’s more remarkable are the new updates on the upcoming season.

The series is based on Lee Child’s Jack Reacher book series, and it stars Alan Ritchson as the title role, a drifter and former military law enforcement officer who encounters violent offenders on his wanderings.

The first season, premised on Child’s debut novel Killing Floor, was released on February 4, 2022. When trying to adapt the books for the screen, the writers made the decision that Reacher would need to verbalize his thinking more frequently. 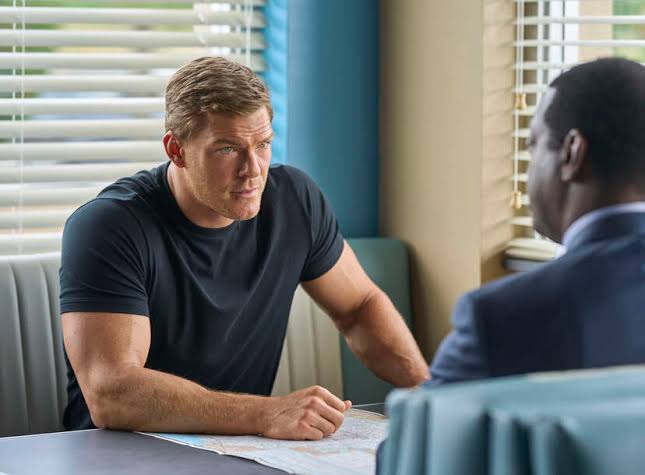 Now, as for the second season, you’ll find out more once you start reading.

One of the most recent updates on ‘Reacher’ season 2 is that production has officially started. That definitely gives the green light that the season is coming soon.

The streaming platform Prime Video originally confirmed that filming would start in September 2022, and now the cameras are rolling and the characters are back in shape to deliver their best performance so far.

The official photo of the title character ‘Alan Ritchson’ behind the scenes has been uploaded by Prime Video. He’s all smiles and excited to be back on set.

Prime Video penned, “@alanritchson is back as REACHER. Season 2 is officially in production.”

.@alanritchson is back as REACHER. Season 2 is officially in production. 🎬 pic.twitter.com/YXpGtWSeJv

Reacher Season 2 Is Based On ‘Bad Luck And Trouble’

Season 2 of ‘Reacher’ will be based on ‘Bad Luck And Trouble,’ according to the streaming platform and the cast members. The book is actually the eleventh in Lee Child’s Jack Reacher series. It was published in 2007.

The dedication on the front of Bad Luck and Trouble is “For the real Frances L. Neagley,” who is a real person. The title is also derived from the lyrics of singer Albert King’s song “Born Under a Bad Sign.”

Alan penned the announcement, “O’Donnell put his hand in his pocket and came out with his brass knuckles. Ceramic knuckles, technically. That’s right, season 2 of #ReacherOnPrime will be based on Bad Luck and Trouble (Jack Reacher, #11), written by the legendary Lee Child. Filming will commence this fall.”

“O'Donnell put his hand in his pocket and came out with his brass knuckles. Ceramic knuckles, technically.”

That’s right, season 2 of #ReacherOnPrime will be based on Bad Luck and Trouble (Jack Reacher, #11), written by the legendary Lee Child.

Filming will commence this fall. pic.twitter.com/bOua7LSsLY

The official description of the second season reads, “When the members of Reacher’s old military unit start turning up dead, Reacher has just one thing on his mind – revenge.”

The Announcement Of ‘Reacher’ Season 2

Though the season has already been announced and we all know that, let’s take a look once again. Jennifer Salke, head of Amazon Studios, stated in a statement, “The phenomenal debut of Reacher is a testament to Lee Child’s creation of one of entertainment’s most well-known heroes, Nick Santora’s original approach to the storytelling, Alan’s brilliant embodiment of the character, and the dedication of the talented people who worked tirelessly in front of and behind the camera to make such an undeniably binge-worthy series.

The global impact of Reacher makes it one of Prime Video’s biggest series debuts, and we can’t wait to bring fans the second season of their new favorite show.” 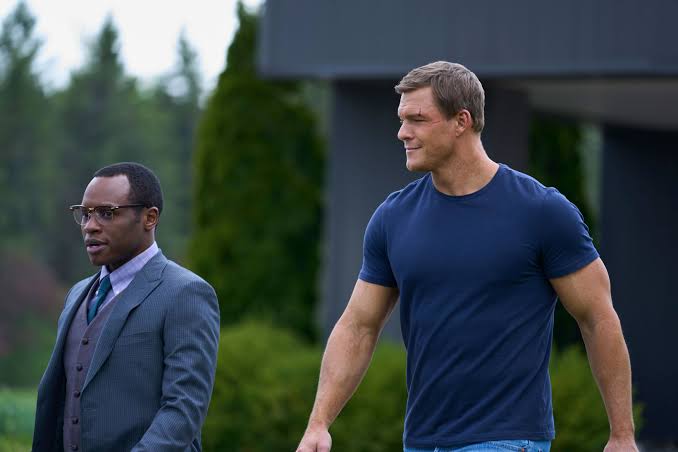 What are your speculations on this upcoming movie? Stay tuned with us for more updates.