Ray J has his priorities set in life! The American singer was recently spotted slurping on a tub of noodles at the BET Awards. The star-studded award ceremony took place at the Microsoft Theater in Los Angeles on Sunday night and Taraji P. Henson played the role of host for the big night. 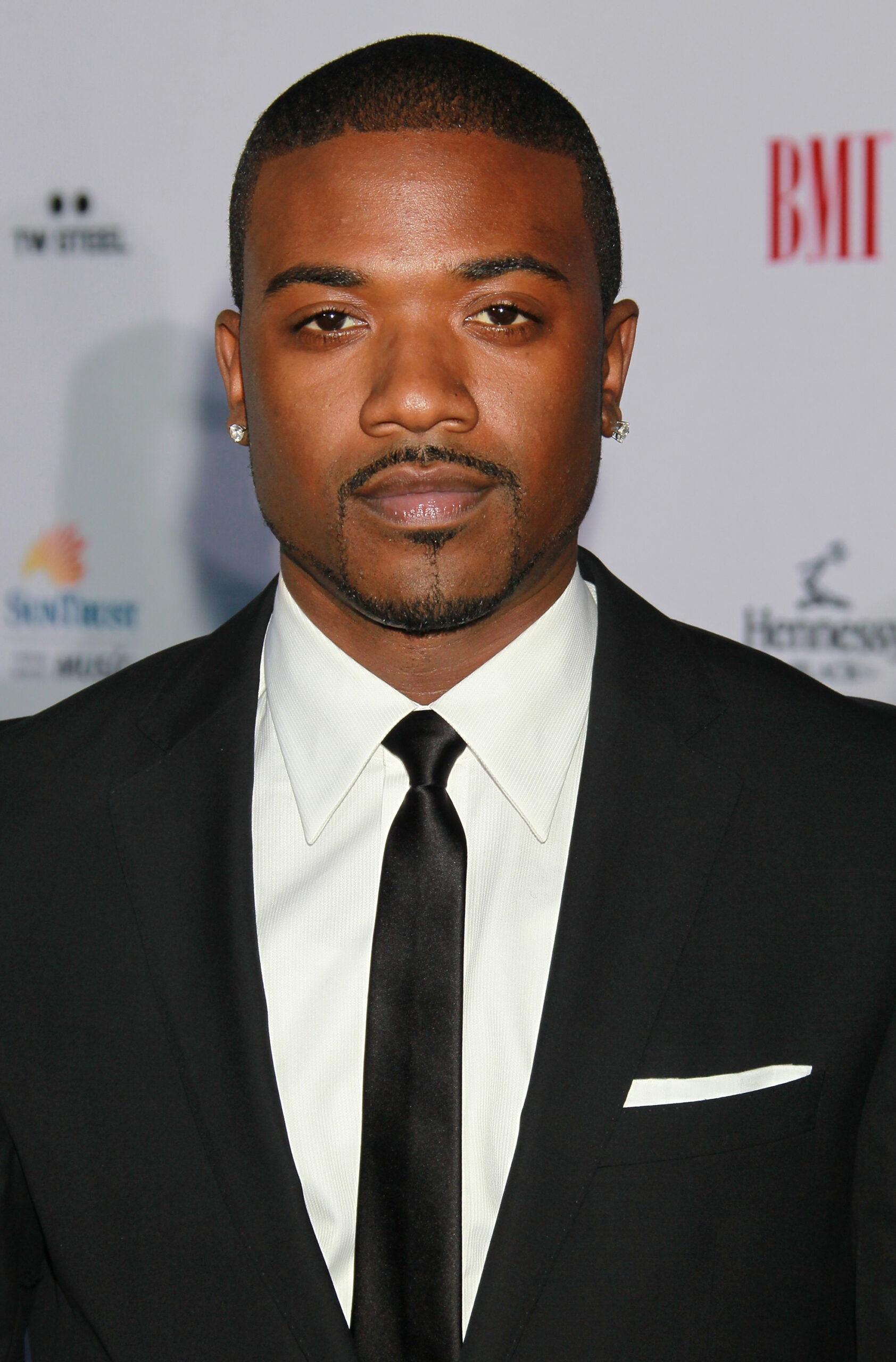 Continue reading to know more about Ray J chilling and eating his noodles at the BET Awards 2022. These awards aim to honor the people who have made a big impact in various fields such as music, film, television, and sports.

The Be With You singer was spotted having the time of his life at the 22nd edition of the BET Awards. In a video that has surfaced on the internet, we can witness Ray having a cup of Instant Noodles at the BET Awards.

William Ray Norwood Jr. popularly known as Ray J has subtly told the world that like many of us food is also one of his top priorities and let us say there’s nothing wrong with that.

Ray J spotted eating a cup of instant noodles at the #BETAwards. pic.twitter.com/oL4zLZsmp9

In a video posted by Pop Crave, we can see Ray J looking cool and dapper in a white pant suit. He completed his look with a pair of black sunglasses. While the other attendees were seen paying attention to the award show, Ray was busy slurping his noodles.

When did Ray J come into the spotlight?

Ray was born on January 17, 1981, in McComb, Mississippi to Willie Norwood and Sonja Bates-Norwood. He has one older sister named Brandy Rayana Norwood. Just like her brother Ray, she is also a musician by profession.

During his childhood days, Ray and his family moved from McComb, Mississippi to Los Angeles, California. He began auditioning and appearing in television commercials for different companies in the year 1989 at the time, he was just eight years old. Soon afterward, William played the role of the foster son in The Sinbad Show from the year 1993 to 1994. This phase of his life actually shaped his acting career.

During a media interaction, Bradley Torreano of AllMusic talked about Ray’s life and said, “his easygoing image and boyish looks appealed to the producers of Brandy’s television show, Moesha, giving him a role on the UPN series as Dorian “D-Money”, a role he essayed from the year 1999 to 2001.

Ray dropped his debut album ‘Everything You Want’ in 1997

Ray J got signed to Elektra Records in the year 1995. After a while, he started working on his debut studio album, Everything You Want. His album saw the light of the day in March 1997.

William’s second album This Ain’t a Game released in June 2001, followed by his third album, Raydiation in September 2005, and the fourth one, All I Feel in April 2008.

We can’t wait to hear some new music from Ray J soon. Till then, we will continue to groove to his classic hits. Don’t forget to stay tuned with us for the latest updates from the world of showbiz.