The Donovan Legacy Runs Deep. Deeper Than We Imagined It To Be.

Ray Donovan is one of the shows that ended up taking our hearts away without even trying. Many people are looking forward to the release of Ray Donovan Season 8.

But what are the chances of the show not being renewed for another season? It’s a solid 10/10. Okay, we understand your uncertainty for the time being. 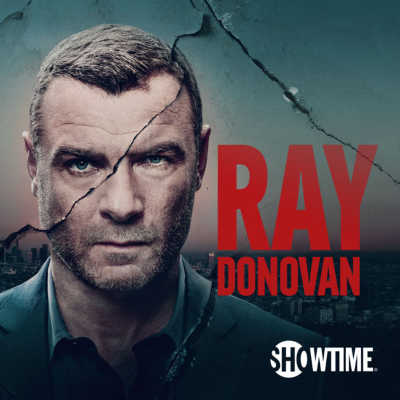 But have a seat and keep reading because we’ll explain everything in detail, plus there’s a bonus at the bottom. Well, first and foremost, we must outline the show’s premise, right?

He is committed to his children and brothers and is excellent at his career, but he has a problematic relationship with his wife. 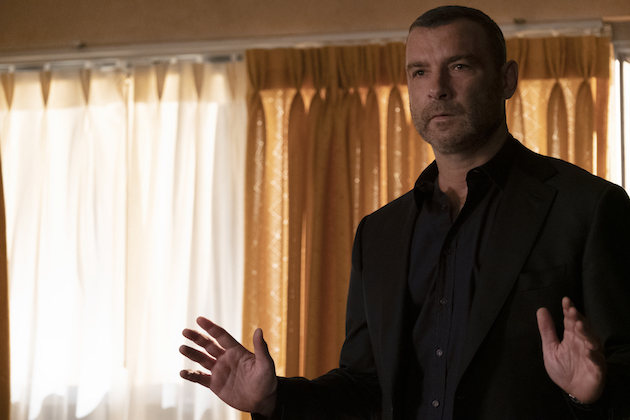 When his frightening father, Mickey Donovan (Jon Voight), is abruptly released from prison, he runs into trouble. The FBI tries to apprehend Mickey and his accomplices, while Donovan strives to flee the upwelling. 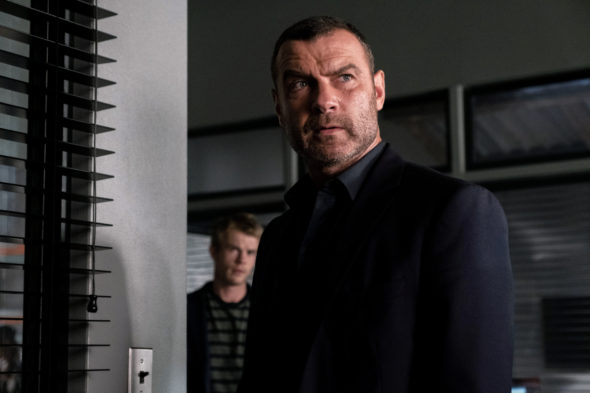 We’re quite clear on the situation of Ray Donovan’s eighth season renewal. Unfortunately, the show will not be renewed because Showtime canceled the show after seven seasons on February 4, 2020.

Audiences and showrunner David Hollander were taken aback when the show was abruptly terminated. We were stunned, too, to discover that the show had terminated without a conclusion. And that is the worst thing that can happen to somebody.

Hollander stated something in an interview regarding the shocking cancellation of the show. 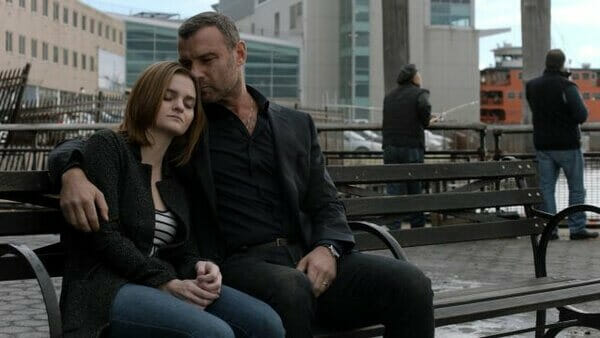 “We’re still scratching our heads. We had no indication that the show was ending. We were behaving creatively as though we were in mid-sentence. And so, there was no sense that this was going to be a completion. This was in no way a series finale.”

Season 8 was supposed to be the ultimate season, and Hollander already had a creative strategy in place for the scenario.

Hollander stated, “The pivot we had been making narratively was to move the backstory into the present and run it concurrently.

So there were actually two stories to be told: What happened then, really, and how will that impact what happens now? 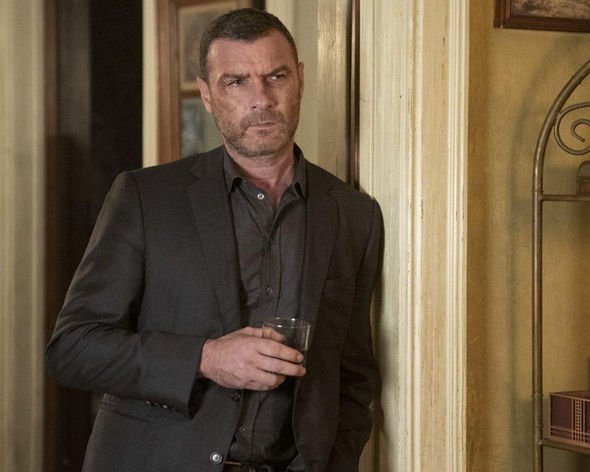 The next step was what happened with Ray and Mickey [Jon Voight] in the ’90s, which would have been the creation of Ray Donovan as a character and as a fixer. That’s why we went into such detail to find the right cast.”

You can’t outrun your legacy.

A post shared by Ray Donovan on Showtime (@raydonovan)

Ray Donovan: The Movie continues the story from where it was left off. Following the outrage of supporters, the network pitched them the idea of making a movie. The two-hour format allowed them to “work in very cinematic language.”

The show’s original cast also returned. The movie was scheduled to be released on January 14, 2022. And if you’re interested in a conclusion, you can catch up on it.

A post shared by Ray Donovan on Showtime (@raydonovan)

Spectators were thrilled to learn about the movie, and they all enjoyed watching it. If you haven’t seen the movie yet, now is the time to do so. Hopefully, you will get closure now.