Rauw Alejandro Spotted with Girlfriend Rosalía on a Date Night in L.A.

Rosalía and her boyfriend Rauw Alejandro are living their best lives, the duo was recently spotted out and about for a romantic date night in Los Angeles. They were captured chilling on March 2, 2022. 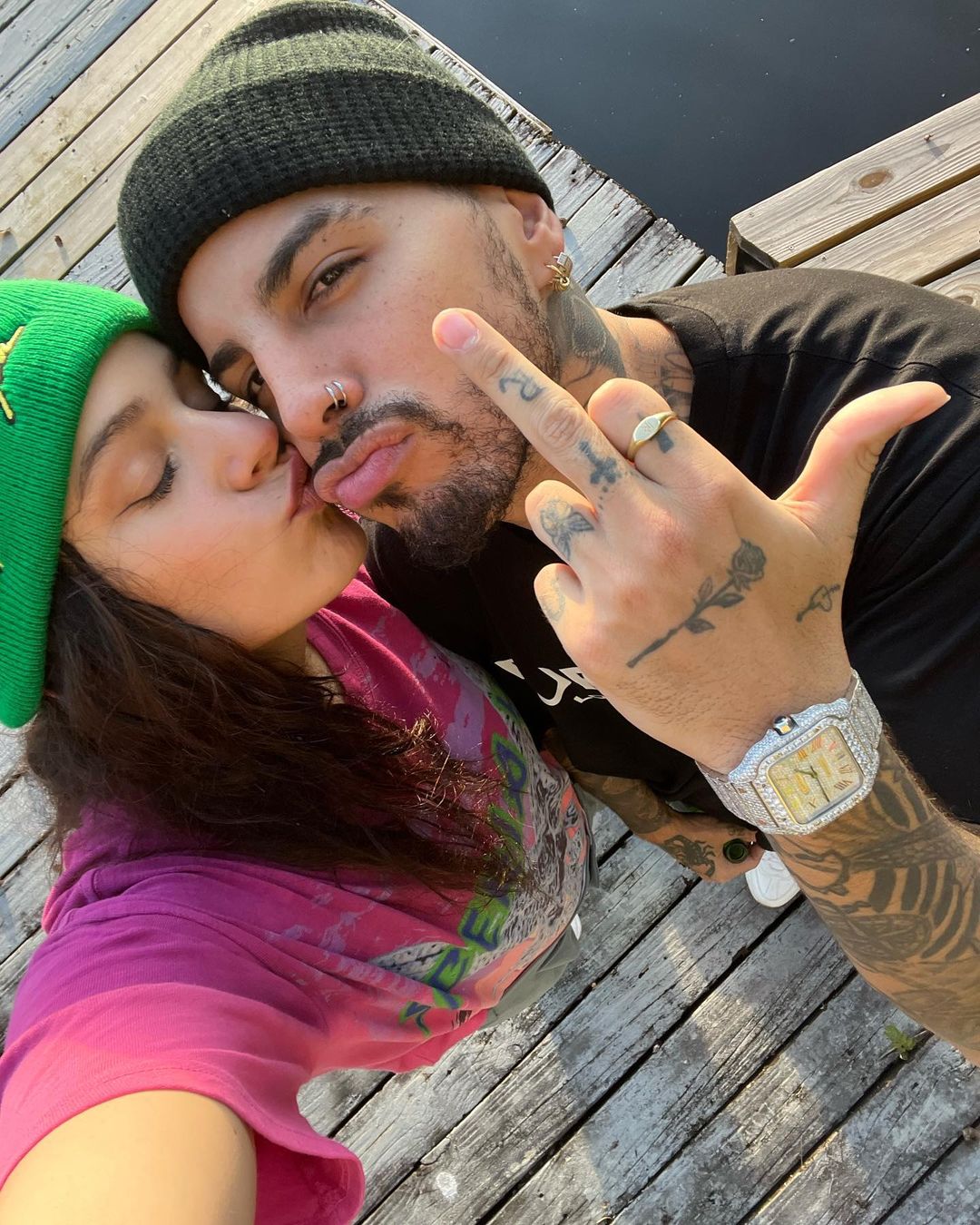 All about the recent outing of Rauw and Rosalía

The singers couldn’t keep their hands off each other. They were seen holding hands while leaving a popular restaurant on Tuesday. They seem to be going pretty strong.

The 29-year-old brought her A-game to the table. Rosalia opted for a red leather jacket along with a red long skirt that had a slit on one side. She went for a black pair of boots to complete her look. She finished off the look with chick black sunglasses.

When we talk about the outfit of her boyfriend Rauw, he went for an all-black ensemble. The 29-year-old wore a black leather jacket over the black outfit.

How long have Rosalia and Rauw been dating?

Rosalia and Rauw sparked dating rumors after they were caught holding hands and smiling ear to ear while exiting ‘The Nice Guy’ in Los Angeles. After a while, the couple shared their first-ever video on the video-sharing platform TikTok. 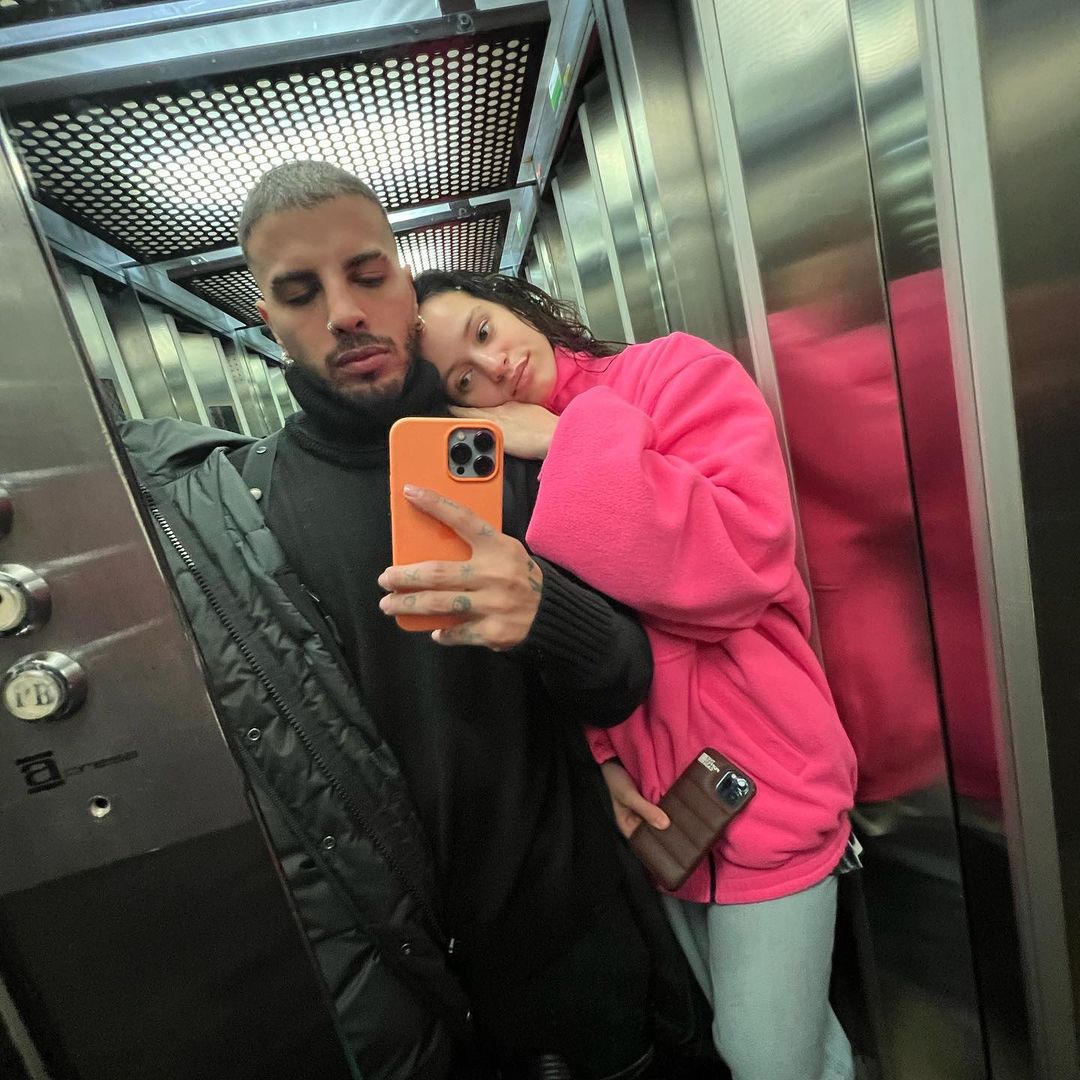 In the video, the couple was seen making heart-shaped gestures towards one another through their arms. After that, the two even went for a vacation together to Mexico. They painted each other’s faces for Halloween and even shared pictures on Instagram. If this doesn’t mean goals, I don’t know what’s the definition of couple goals.

The pair was also seen hanging out at the Billboard Latin Music Awards after-party in Miami’s LIV Nightclub. Rosalia also performed on the stage along with the singer Tokischa for the first performance of a song called ‘Linda.’

How did Rosalia make their relationship official?

The Spanish singer took to her Instagram handle on the occasion of her 28th birthday and shared a couple of pictures of the duo in which she was in the arms of her boyfriend, Rauw Alejandro.

“BlisssssSSSS🙏✨💖 Libra, and blessed”, she captioned the post. In the shot, we could see her cuddled up to her boyfriend on a sofa. On the side, it seems like Rauw was playing a video game, as he had a controller in his hand. 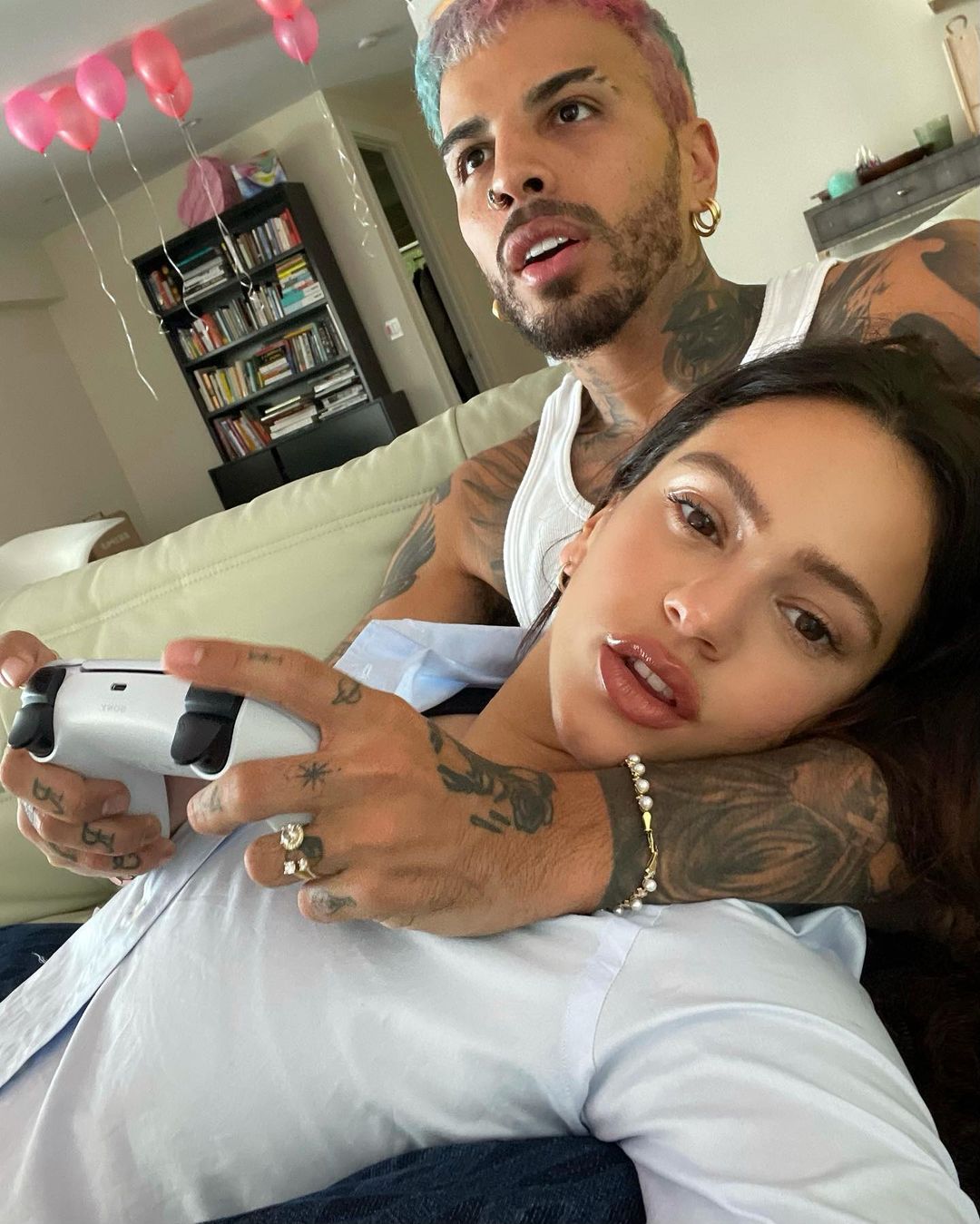 When translated in English, it means “Even if the sun leaves, the day never ends with you. Happy birthday, bebe.” Isn’t that such a beautiful wish for your better half I mean come on. He posted a series of beautiful photos of the duo.

Just looking at the lovey-dovey pictures of Rosalia and Rauw makes our day so much better. The pair looks so cute together. We hope that the beautiful couple continues to share their journey with all of their fans. Stay tuned for more updates.