In a shocking turn of events, rappers Almighty Suspect and Lil Kelpy got into a physical altercation during their appearance on Adam22’s podcast, No Jumper. The two had a heated argument at one point, which soon turned into a fight.

Fans were shocked to see Suspect getting up from his seat and violently throwing punches at Kelpy’s face as the latter retaliated. The podcast host looked equally shocked before he tried to stop the brawl with the help of the crew members. Read on to watch the video and know more about the incident. 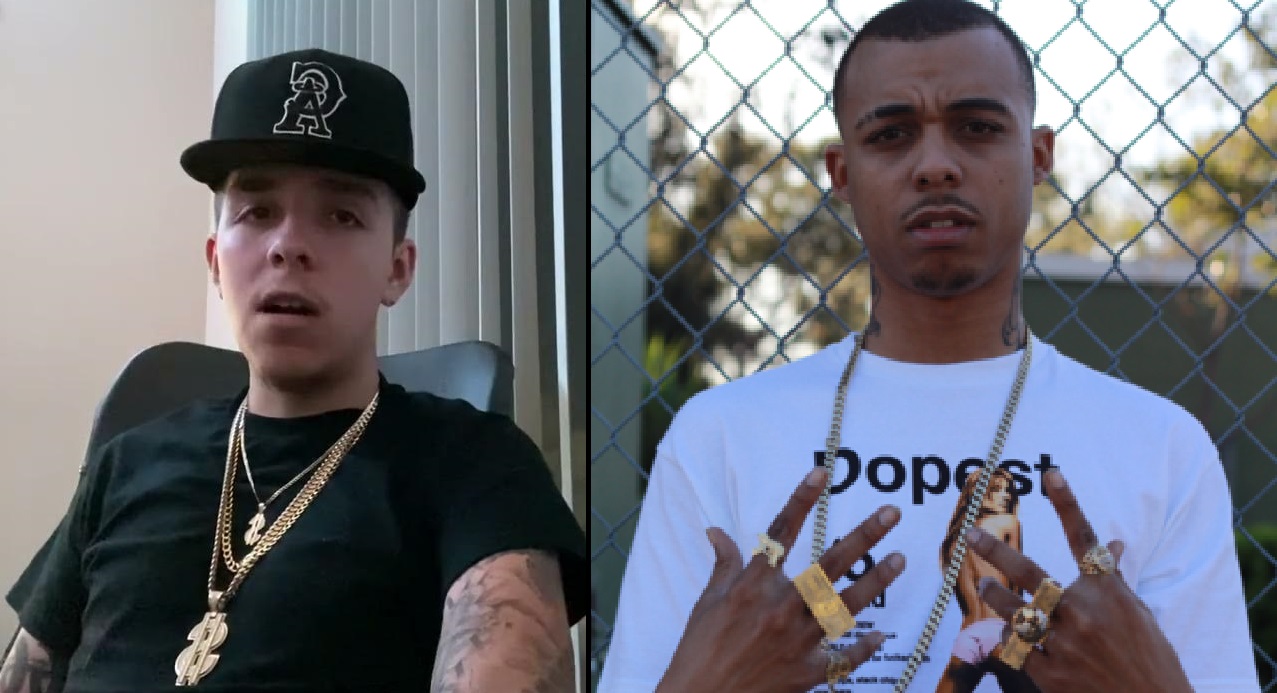 The 9-minute-long podcast episode is now going viral on social media. It started off with Adam John Grandmaison, aka Adam 22, asking Lil Kelpy, a budding rapper, about his background. They also discussed Kelpy’s previous show on YouTube and how he was once raided by the police.

The host then turned to Almighty Suspect and asked him why he was offended by Kelpy’s dress-up during his previous appearance on the podcast. Suspect replied that the fur coat Kelpy was wearing looked like the costume of a pimp.

As the interview continued, the two guests continued to take occasional jibes at each other. By the end of the podcast, they got into a heated argument, with Suspect asking Kelpy, “Who are you? No one knows you!” The budding rapper then responded by saying, “Ben Franklin knows who the f*** I am, b**ch.”

Suspect then got up from his seat and started punching Kelpy’s face as he tried to defend himself. Adam22 was stunned for a moment but later tried to break the fight as the crew members arrived and separated the two.

Almighty Suspect Addressed the Fight on his Social Media

Almighty suspect has now opened up about the fight on his Instagram. He wrote in one of his stories, “I never proclaimed to be a superthug and I never had intentions on putting my hands on that kid, but we [are] not doing the calling me a b**** to my face interview or don’t play with me like that.”

“Ima bully for whooping a ni**** a who called me a b**** but I woulda been a hoe if I let em call me a b**** a didn’t do nun Tho (shrug emoji),” read another one of his stories. Kelpy has not yet reacted to the whole incident.

While Almighty is known for his tracks GetWorked, PayForMyPresence and Basic, Lil Kelpy is a new name in the rap scene. The 19 year old is a rapper from Orange County, California, who has released a few tracks on SoundCloud and Apple Music. Some of his songs include How To Run Game and Class Is Now In Session. 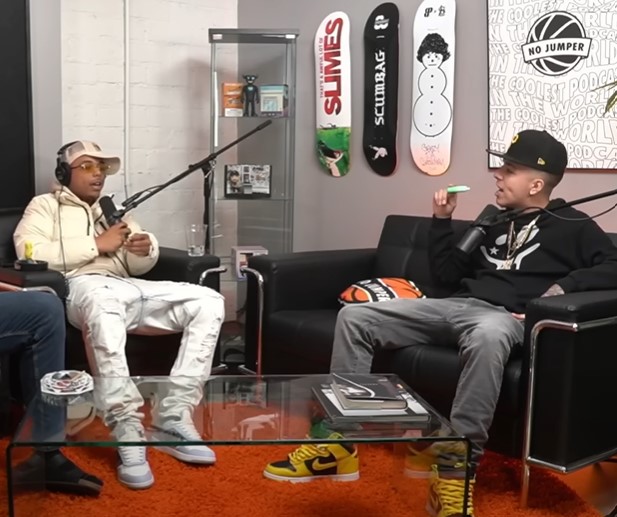 Kelpy is also known for his social media presence. Before his interview on No Jumper, he had appeared on another YouTube show titled Soft White Underbelly. The rapper has also released some of his work on the video-sharing platform, where he currently has over a thousand subscribers.