After his divorce from Lala Kent, Randall Emmett kept a professional distance between them.

After a three-year engagement, the movie producer, 51, announced in October that he will not be returning for Vanderpump Rules’ upcoming 10th season after his relationship with Kent, 32, ended last October. 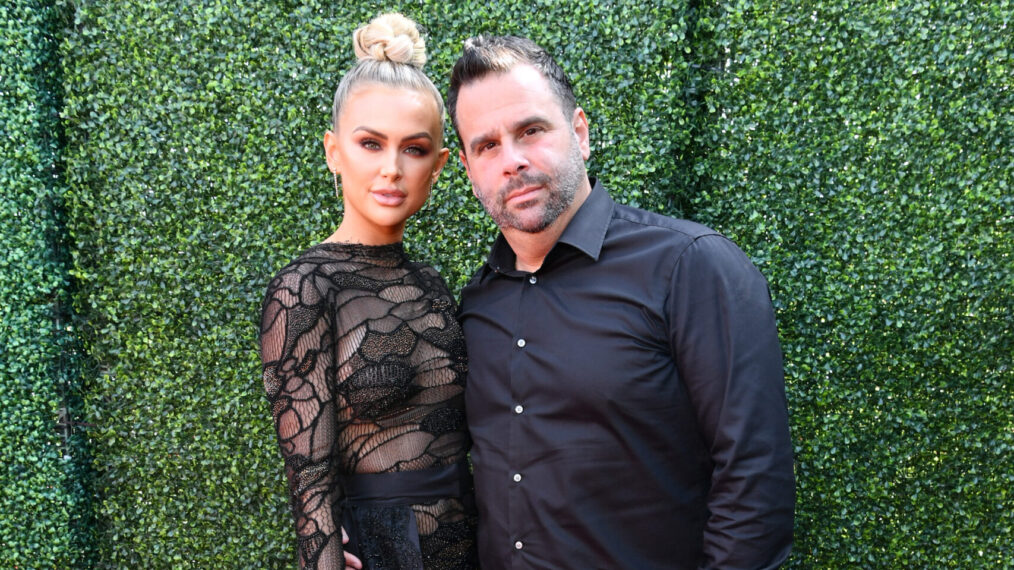 On The Series, He Stated That He Never Wanted To Be A Part Of It

After splitting from fiancée Lala Kent, Randall Emmett, a film director/producer who plays poker at high stakes, will not return to Bravo’s Vanderpump Rules for season 10. This is because of his divorce from his fiancée. There has been a relationship between the two for three years, and the couple has a daughter, Ocean, who is one year old.

The Sun spoke with Emmett about his involvement with Vanderpump, and he said, “I never wanted to be on Vanderpump, but I respect the success of Vanderpump, and I wish all the people on that show success. I’m still friends with some of them. In saying this, he continued, “I just think what they’ve created is amazing, and I give them so much love and praise, but in my life, I’m focused on my children and on making films.”

In a previous interview with People, Kent teased that the latest season would be insane, saying, “It’s going to be insane. And without giving away too much, I feel like we finally have our footing again with everything that happened and cast members who have exited.”

It Was Announced In October 2021 That They Were Breaking Up 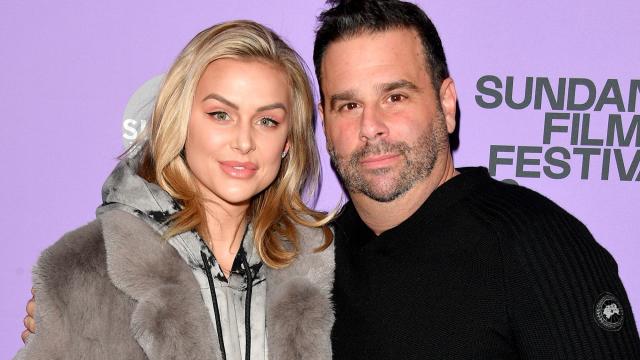 Emmett also claimed in an appearance on the Genuinely GG podcast the same month that both of them were to blame for the split. “I’ve made mistakes, she’s made mistakes, but I’m never going to bring that to light because that’s not right. I don’t feel it’s appropriate for me,” he told the reporter. “I can’t tell her what to do. She’s a strong woman, and I hope that in time that kind of all mellows out.”

Randall Emmett: A Brief Note About Him

As one of the best-known film producers in the industry, Randall Emmett has worked on the films “Narc” and “Wonderland.” Emmett attended the School of Visual Arts and the New Worlds School of the Arts in Miami, where he worked on the Michael J. Fox film “The Hard Way” as a production assistant.” 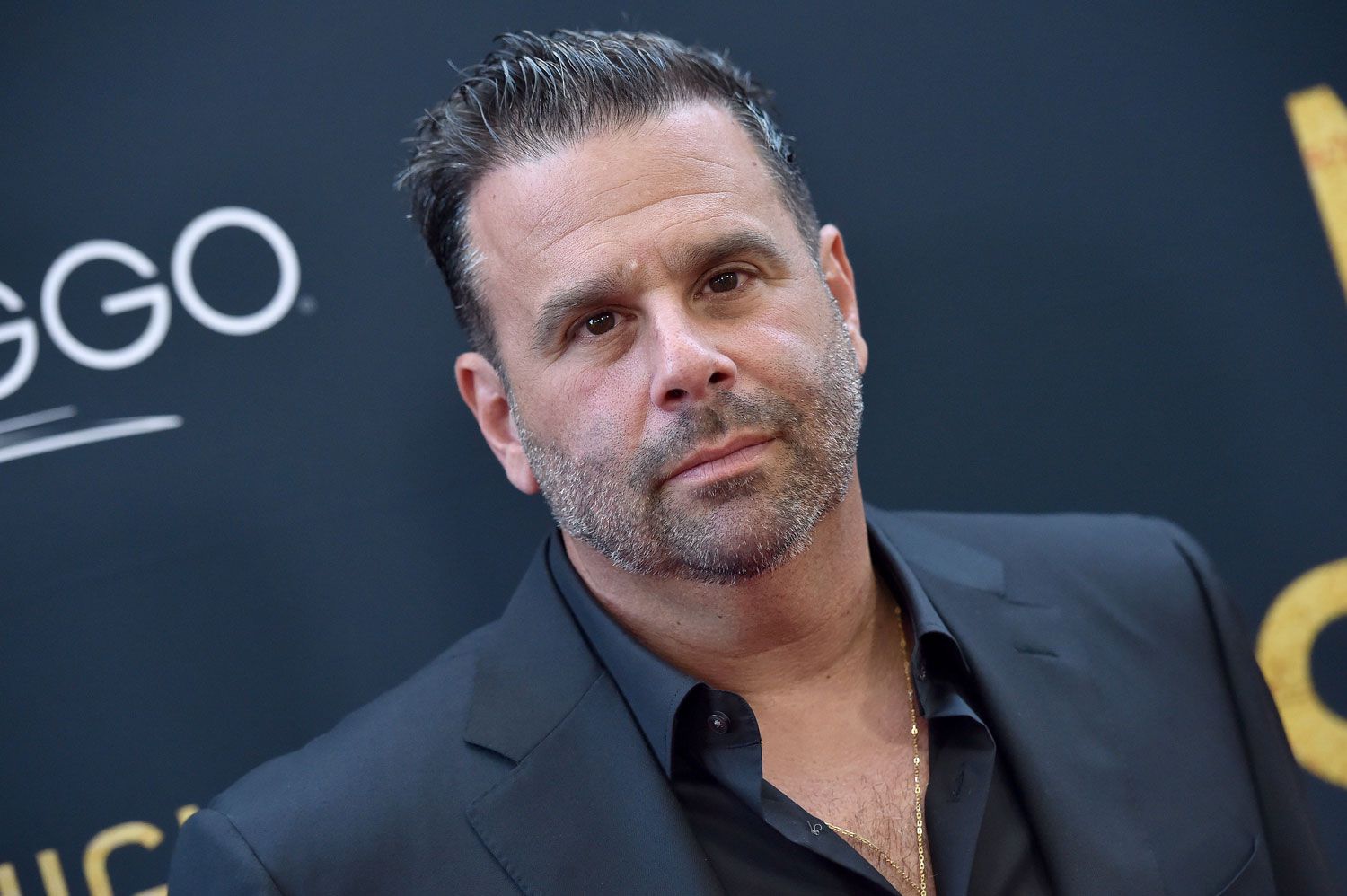 In addition to producing several short films as a student, Emmett began his professional career with the feature film “Eyes Beyond Seeing” in 1995. Following the success of “Narc,” Emmett produced several other films, including “Half Past Dead,” “Wonderland,” and “Edison.” In 2006, he directed the movie “16 Blocks” with Bruce Willis and “The Wicker Man.”.”

Emmett was a producer of two films directed by Steve Miner. One was “Day of the Dead,” a movie starring Sylvester Stallone, and the other was “Rambo,” which starred Brad Pitt. Among the many projects that Emmett has worked on, he has produced both “Righteous Kill” and “88 Minutes.” He has also worked with Nicolas Cage numerous times on projects such as “The Wicker Man” in 2006 and “The Bad Lieutenant: Port of Call New Orleans” in 2009.

Indeed, the producer will no longer be a part of the series in the future. How do you feel about the matter? What is your opinion on the subject? Let us know in the comments what you think.