The countdown is almost over.

The third season of the comedy-drama ‘Ramy’ will premiere soon. Ramy Youssef plays the titular character in the series. The series has received praise for its portrayal of American Muslims, despite the fact that most Western pop culture representations of Muslims are ‘usually as the bad guys.’

Along with the start of a new season around the corner, someone is working on their appearance. 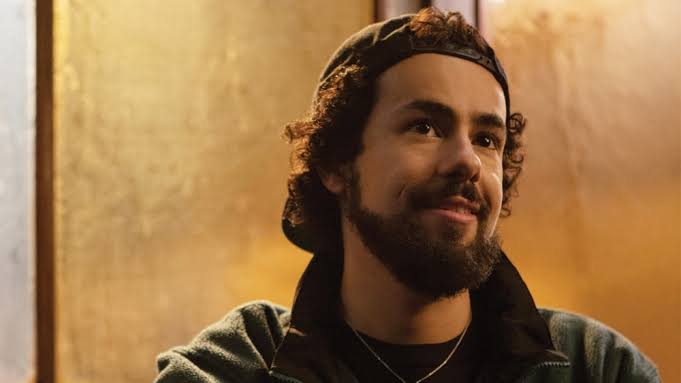 The official synopsis of the upcoming season reads, “It continues to bring a new perspective to the screen as it explores the challenges of what it’s like to be caught between a religious community who believes life is a moral test, and a millennial generation that doubts an afterlife even exists.

In the third season, his family is forced to confront having lived a life dedicated to worldly concerns — and in some cases, lies — while Ramy all but abandons his spiritual journey, instead dedicating himself to him and his uncle’s diamond business.” 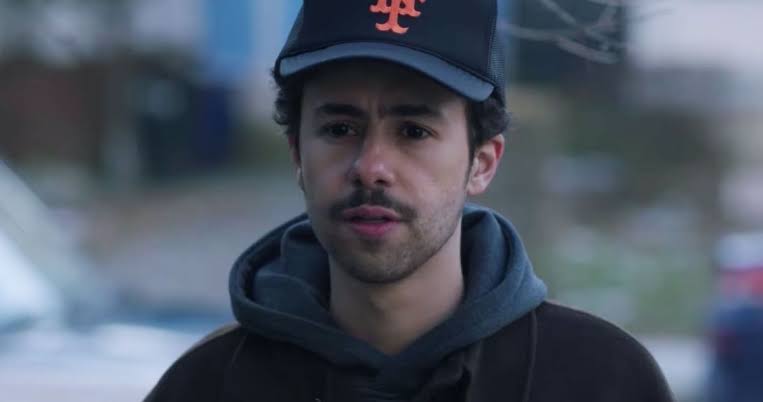 Ramy once remarked to an outlet, “We grew up watching ourselves in marginalized roles. And then we get to a place where we get to be acting and writing and address those things head on.”

Where To Watch ‘Ramy’ Season 3?

The third season will be available exclusively on the streaming platform ‘Hulu.’ A subscription may be required to watch the series and the season. However, we understand that not everyone wants to commit to a subscription.

In that case, we have another surprise for the audience. A completely free way to catch up on the series. Hulu offers a free trial period. New Hulu subscribers can try the Hulu plan of their choice for free after signing up.

For 30 days, you’ll have unlimited access to their streaming library with either the Hulu ad-supported or Hulu No Ads plans. After your free trial period expires, you will be charged on a monthly basis.

To do so, cancel your subscription 1-2 days before your trial ends. 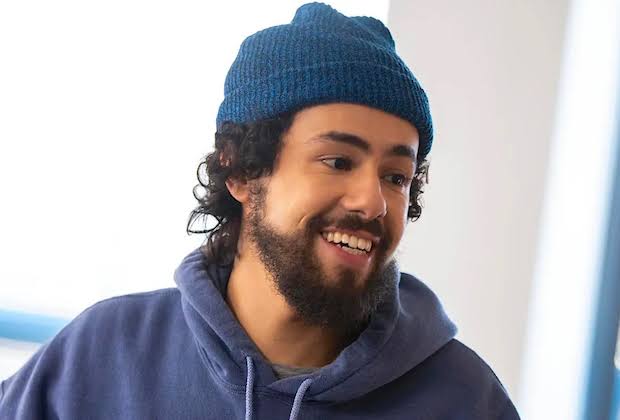 The voice-over in the trailer says, “This is Ramy. In Arabic, he’s what is called ”Dun-ya-wi,” which means, ”lost in this world.” He has been searching for something, trying to find the meaning of life. He’s in debt; he’s in spiritual debt. He’s not sure what he believes.

He’s having a crisis of faith. His family is searching too, trying to find their place in a world changing around them, caught between who they want to be and who they really are.

This fall, see the Hassan family as you’ve never seen them before. Will they finally realize that only god can save them? Inshallah.”

Check out the official trailer below.

Regarding appearance, a new person is preparing for her first acting style. It was announced on March 31, 2022, that Bella Hadid will have a recurring guest role in the third season, though it is unclear who her personality will be.

Do we really need to give a description of Bella Hadid? She is one of the most well-known models in the world. 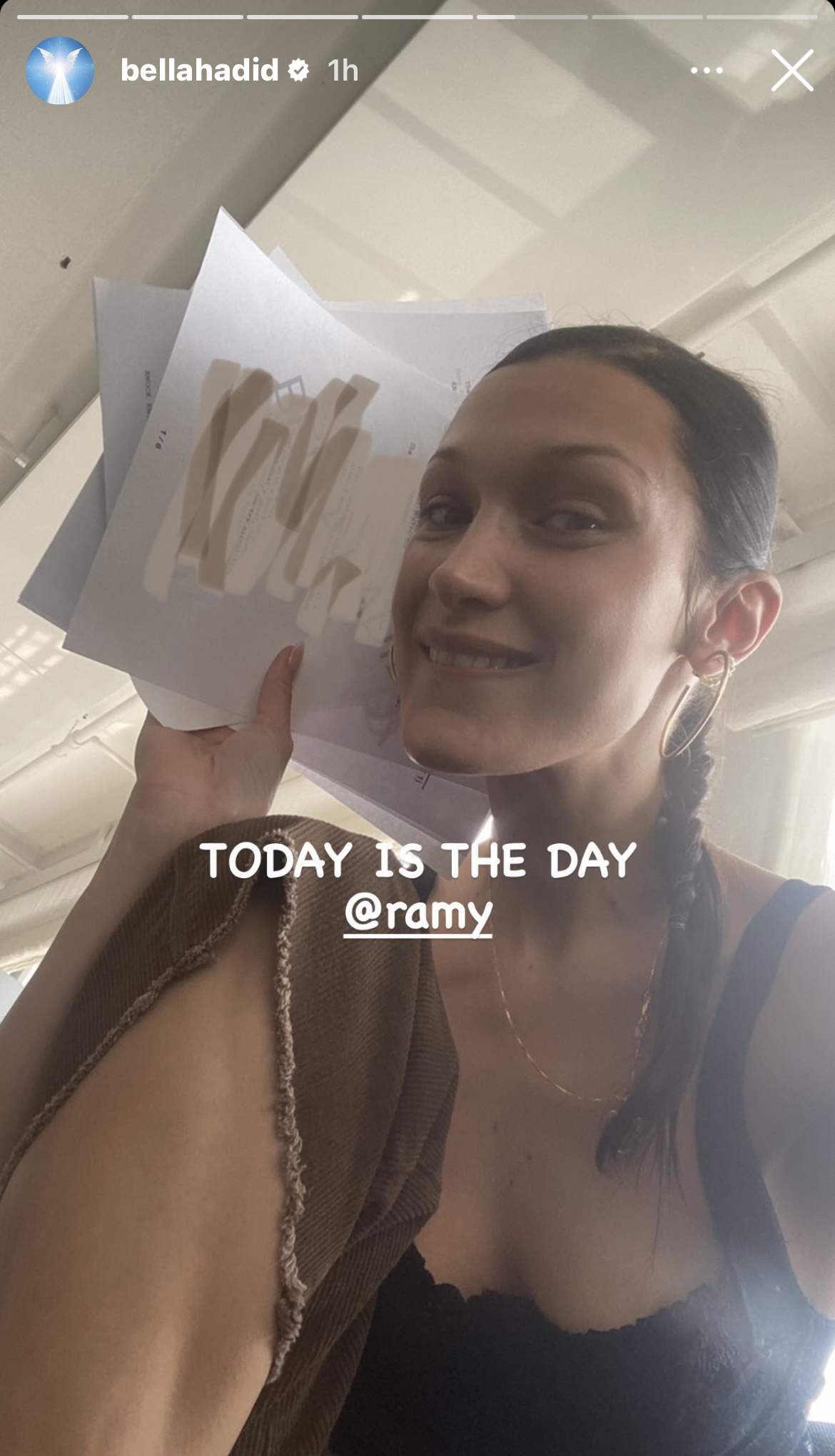 What are your thoughts on Bella’s appearance and this new season? You are welcome to drop your opinions in the comment section below.