Raising Dion Season 2: Everything We So Far Know

We have lost count of years!

It has been ten almost two years that we saw Raising Dion and honestly, it was getting a little annoying to have to wait for this long.

Well, thankful, we have some “information” about the upcoming season of the show. And jump with joy on this one, because we have a release date too.

Raising Dion had its debut on October 9th, 2019 on Netflix. The American superhero drama show will come for Season 2 in February 2022!

Back in January 2020, the show was renewed for a second season. Ever since fans have been impatient and intrigued at the same time. Raising Dion is about Dion and his mother, Nicole who raises her son after the death of Mark, her husband. 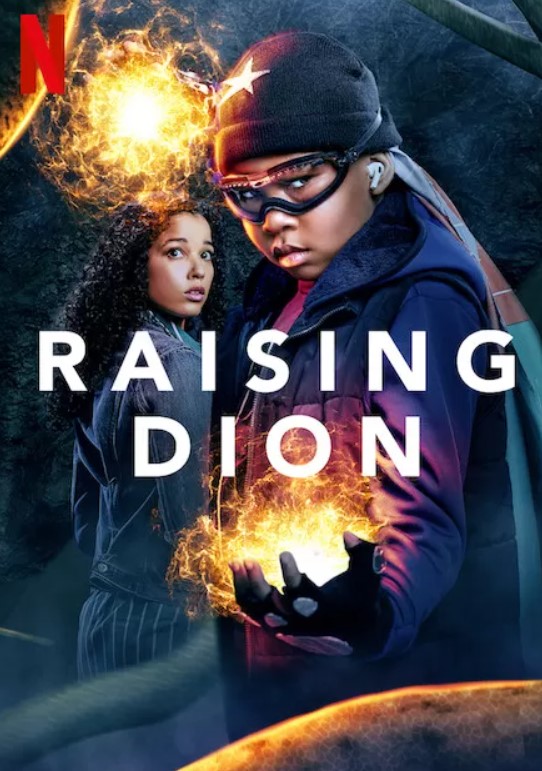 Nicole had a tough time figuring out his son’s superpowers as well as dealing with her husband’s death. She had Pat, Mark’s best friend’s support throughout to get her through this. The first season was about Nicole trying to understand Dion’s superpower and also deal with single motherhood at the same time.

Is that enough to catch your interest? Well, in that case, let’s move on to all the updates we have about Raising Dion Season 2.

Raising Dion has been officially renewed for a second season! So our friend @boubou_design made a special painting… #RaisingDionS2 pic.twitter.com/Dd1z0DvJ3s

Moreover, it was also brought to light that Carol Barbee would come back for Season 2. Additionally, on the executive producers’ chair, we can expect to have Kim Roth, Kenny Goodman, Charles D. King’s Macro, Michael B. Jordan, and Dennis Liu.

Okay, so the dates are out y’all.

Raising Dion Season 2 will officially reach out to your screen on February 1st, 2022. With a total of 8 episodes, we are in for a lot of treats.

Season 1 was a massive hit and with over 32 million viewers watching the show, we can only expect how great Raising Dion Season 2 is going to be.

“Raising Dion follows the story of Nicole (Alisha Wainwright) and her son Dion (Ja’Siah Young) after Dion starts to manifest several mysterious, superhero-like abilities. Two years after defeating the Crooked Man (Jason Ritter), Season Two follows Dion as he continues honing his powers with the support of his mom and Tevin (Rome Flynn), his Biona trainer who catches Nicole’s eye.

After befriending new student Brayden (Griffin Robert Faulkner) – a fellow powered kid – a series of alarming events unfold, and Dion learns that danger is still looming. Navigating twists, turns, and surprise visitors, Dion and Nicole must prevail again — not just to save themselves, but the entire city of Atlanta.” 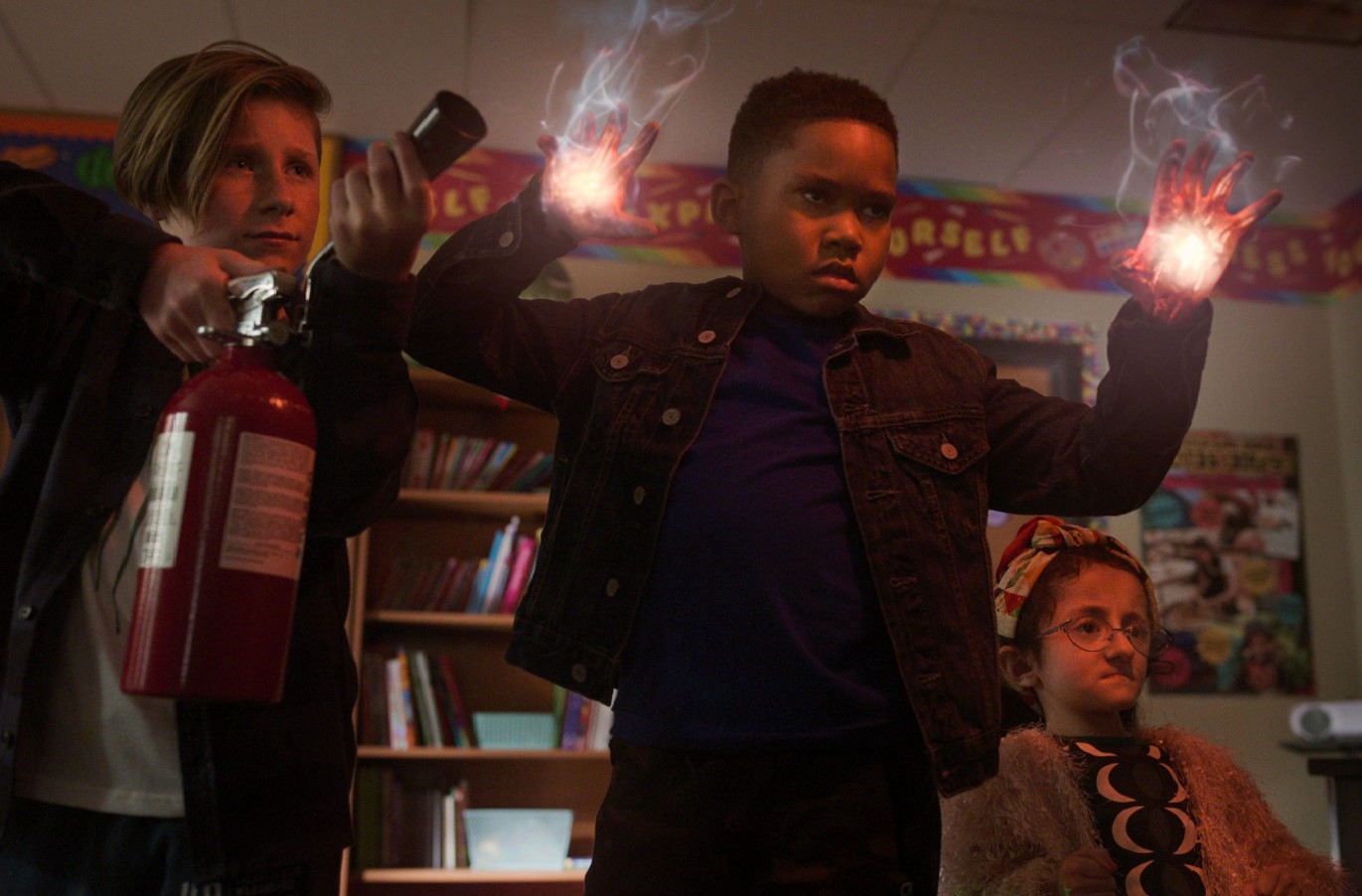 Raising Dion Season 2 has shared the first glimpse of the upcoming season. Here you go, watch it for yourself. 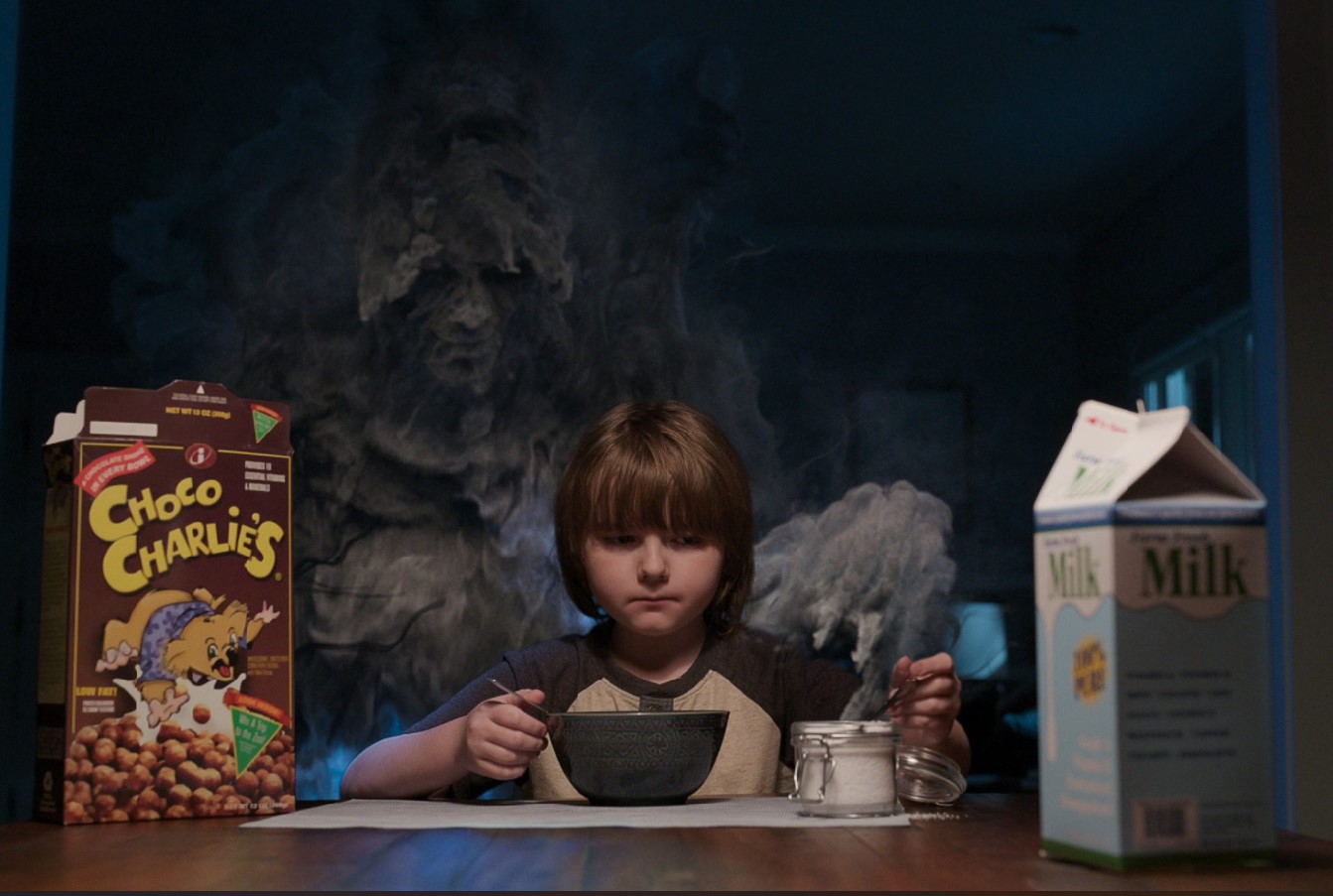 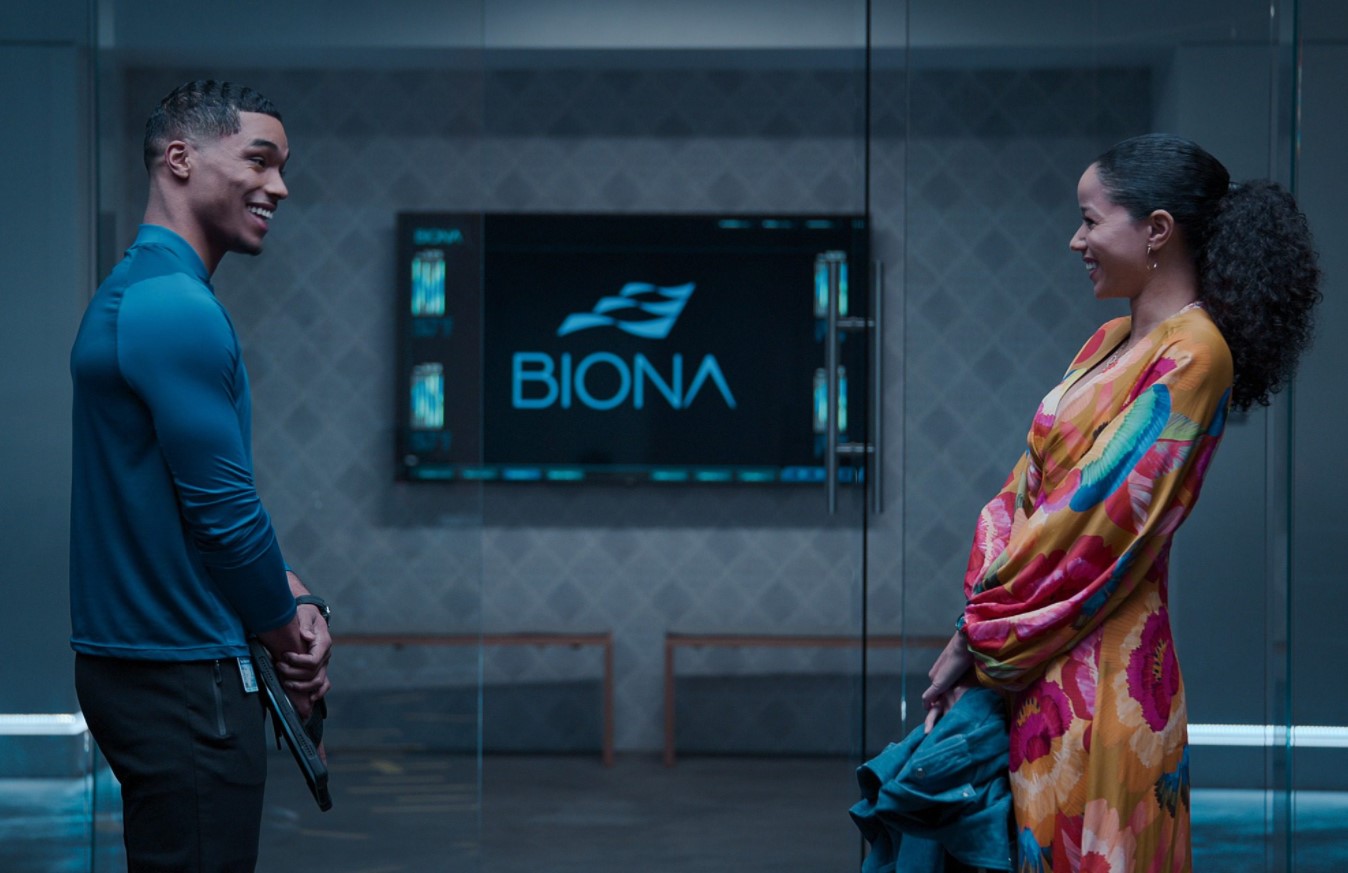 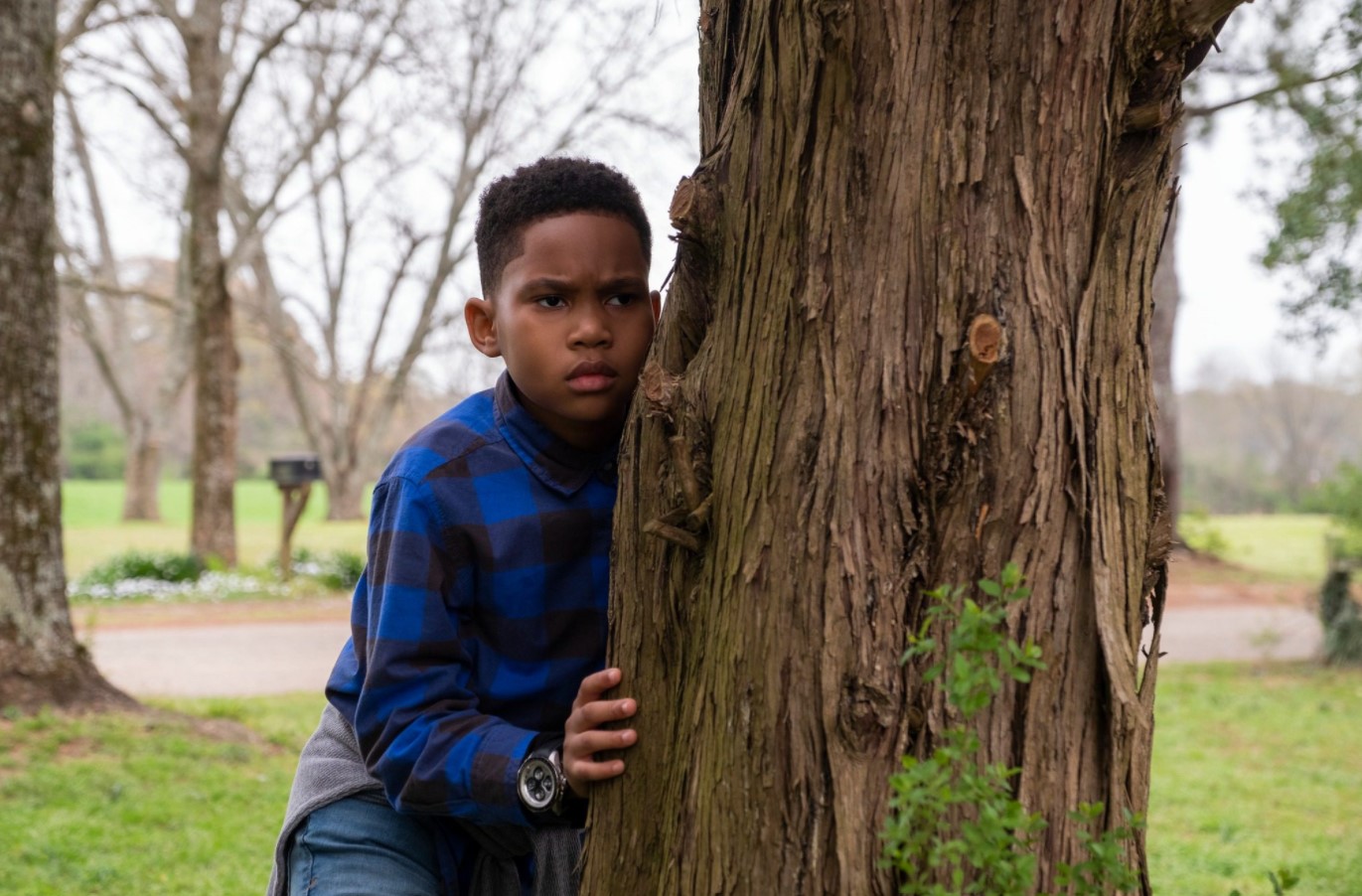 The new cast members that will be seeing for Season 2 are:

That was it about Raising Dion Season 2. Tell us what you think.