Railbird Music Festival is returning next year in Lexington after going on a break in 2022. The organizers have now announced the exciting lineup for the two-day summer festival, which is being shifted to a new venue next year.

Instead of Keeneland, the 2023 edition of the event will take place at The Infield at Red Mile on June 3 and 4. Continue reading to know the lineup and learn how to grab tickets for the festival.

The event will see performances by more than 30 artists, which include some big names like Zach Bryan and Tyler Childers. Here is the full lineup of artists who will be enthralling the audience with their performances at the festival: 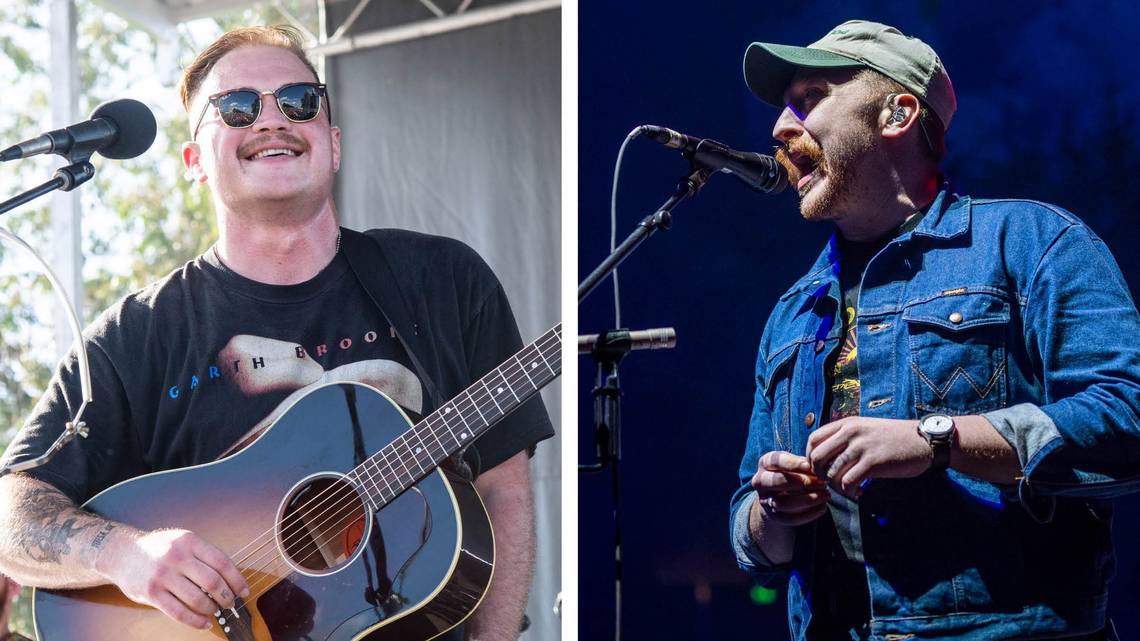 One-day tickets for the festival start at $99 and go up to $350 for the premium tier. The two-day passes can be availed at $155, with the premium tier being charged as high as $1300. The prices are exclusive of taxes and fees. 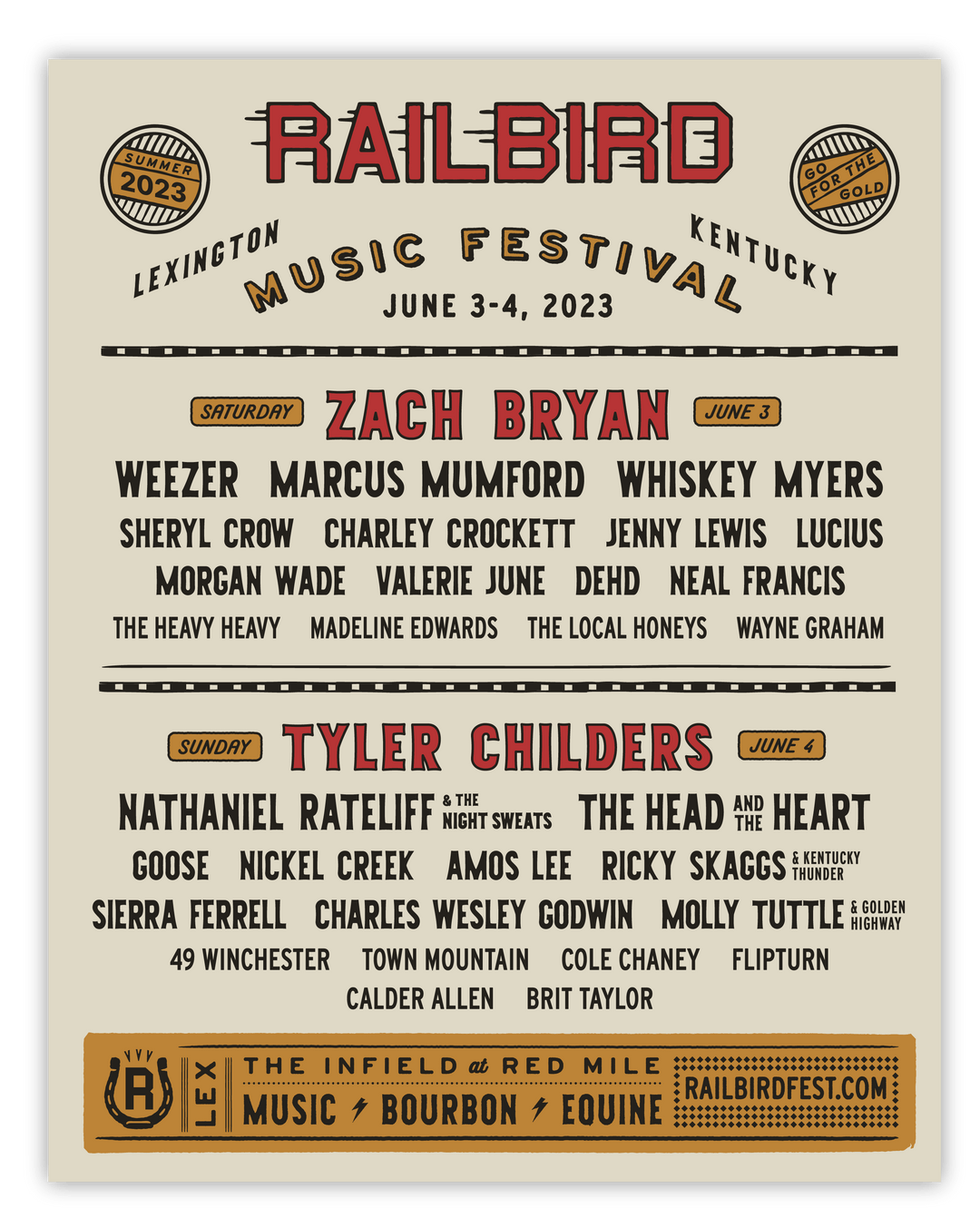 The premium tickets will include front-of-stage viewing areas, golf cart transportation, and free all-day dining, among other benefits. Tickets can be bought from the festival’s official website. A presale is also planned that will begin on Friday, December 8, at 12 Noon. Users need to sign up at the official website to gain access to the presale.

In the past, concert-goers expressed their concerns over festival arrangements, including long lines and the lack of drinking water. The organizers then decided to call off the event in 2022 and decided to come back in 2023 with a new venue. The festival is now shifted to Red Mile, Lexington.

Mary Catherine Jones, the VP of Operations at Red Mile has welcomed the event and said, “I think they can expect the premiere musical acts that they’ve seen in years prior at Keeneland — but obviously at a whole new venue, with a lot of the similar feels I’m sure of what they’ve done previously.” 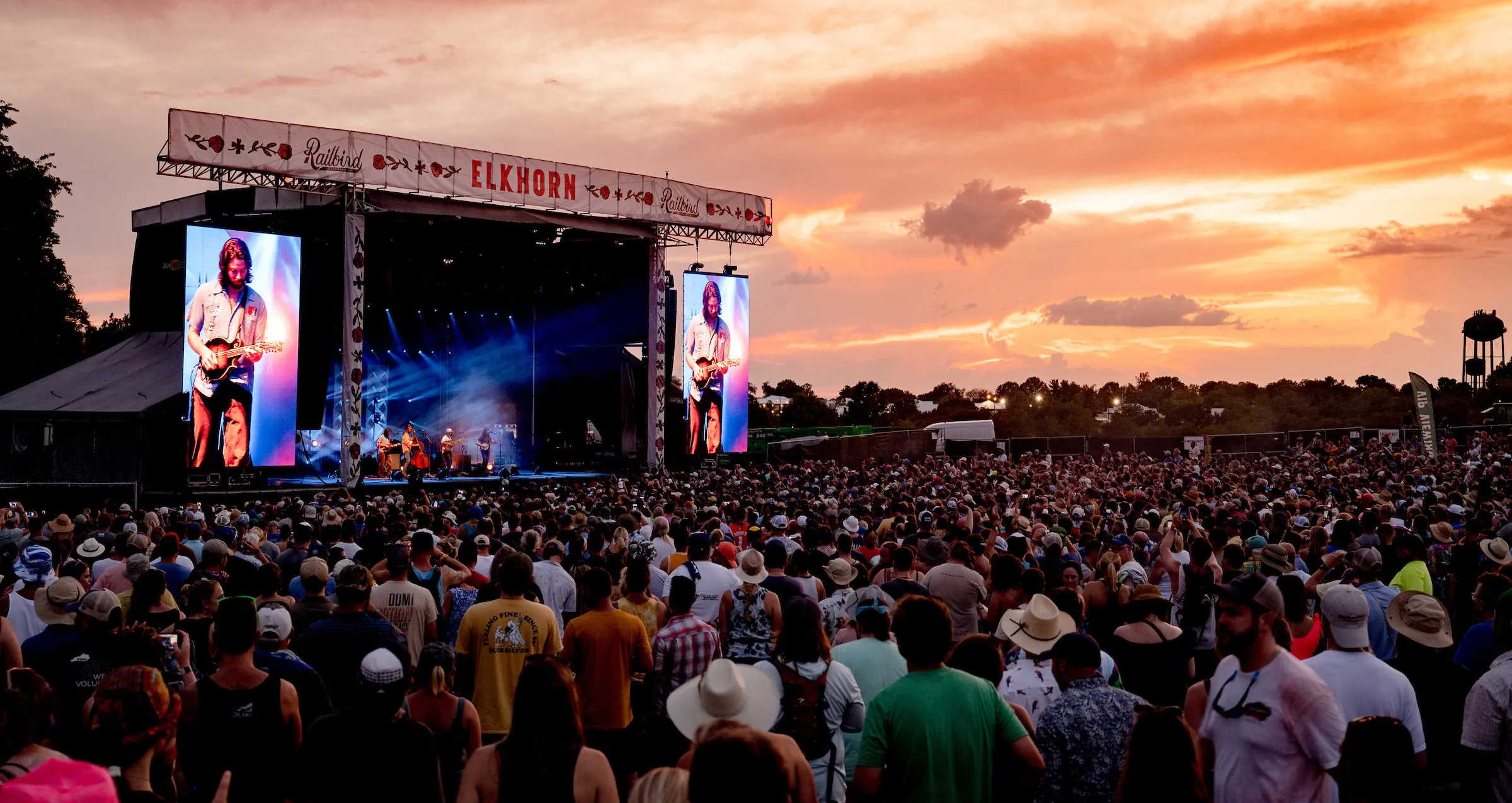 “I do love that Railbird has incorporated so many of the things that make Lexington and central Kentucky great — which is music, horses, bourbon… so really what more can you ask for? To be able to introduce folks that may not have been here before, that are coming back for maybe the second or third time,” Jones added.

Last month, Railbird Festival announced that there would be improvements in the arrangements next year, keeping in mind the audience’s concerns. The organizers revealed that they would be doubling the number of water stations and adding bar frontage and staffing.

Are you planning to attend the festival next year? Let us know in the comments section.