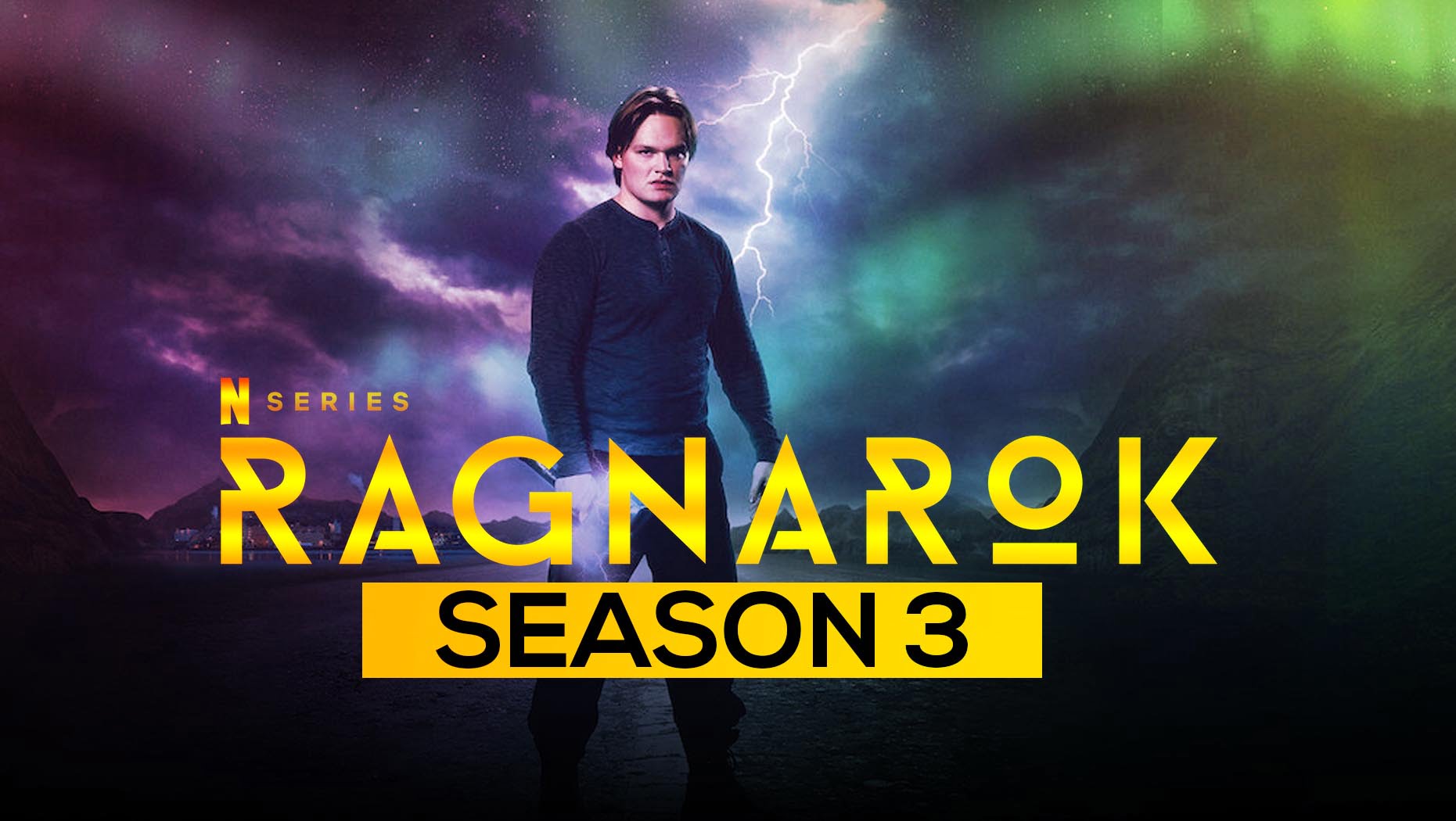 An average rating of 7.5 on IMDb and active support from fans has confirmed the next season. A rep from Netflix said, “We’ve been very happy with how well Ragnarok’s been received by both critics and fans alike. We’re already working on Season 3.” Netflix has renewed the show for its third and final (unfortunately, yes THE FINAL!!) installment. Fans can now see an update on the main page as well on the credit of “Ragnarok Season 2” on Netflix. That reads, “It’s official: Another season is coming” in bold.

Watched Netflix Ragnarok again and saw that season 3 is confirmed after the end credits? 🥰 @netflix #ragnarokseason3

Netflix usually signs the cast for the new season within a few months but pandemics delayed the whole process. But it doesn’t matter now that’s almost here. Herman Tømmeraas, who plays the giant Fjor, also confirmed Ragnarok season 3’s renewal on his Twitter handle in November 2021.

The Norwegian fantasy television drama series is a reimagining of Norse mythology on Netflix. The story revolves around the young man “Magne”, who learned about his supernatural power and that he’s the ultimate “God of Thunder.” With power comes great responsibility i.e., to save humanity from a climate change called “Ragnarok.” Which is triggered by the pollution caused by the four “Jutuls” (ancient Giants) disguised as wealthy humans.

Season 1 wrapped with Fjor trying to kill his girlfriend, Gry under the order of his father. Magne rescues her from Fjor. Then Magne fights against Vladir, where he identifies Magne as Thor. ( THOUGH NO ONE DIES AT THE END.)

While the next dealt with Magna’s half-brother, Laurits finds out that he’s the embodiment of Loki the trickster, and giving birth to deadly Jörmungandr — the Thor-killing world serpent.

By the end of Season 2 new elements of mystery and havoc was introduced causing chaos among the fans. There are so many details to fill with a huge cliffhanger. Magna took responsibility for his actions, which led him to lie to Laurits. Our hero teamed up with Saxa to defeat Ran and Fjor, who has now turned evil to take revenge for Vidar’s death. Laurits probably hurt by Magna’s actions twice is likely to follow Fjor & turn wicked too.

Jonas & Herman About Their Role in Next Season

Jonas Strand Gravli talked to Darkus about his role as Laurits, who became bad guy Loki during the second season and is sure to show even more of his evil side if there is a third installment. he explained, “Many people know so much about Loki because of Marvel and they’ve seen this trickster, mischievous guy but you never get to see how and why he becomes the bad guy so I really wanted to justify the reason why he becomes cruel. I think it was great to explore those feelings and how he gets hurt. He doesn’t feel like he’s part of anyone and everyone turns their back to him and that’s why he has to become this new self in a way.”

With the account of Loki’s serpent Jörmungandr’s reputation, we’ll honestly admit that “Ragnarok” Season 3 will be incredibly treacherous for our main protagonist. 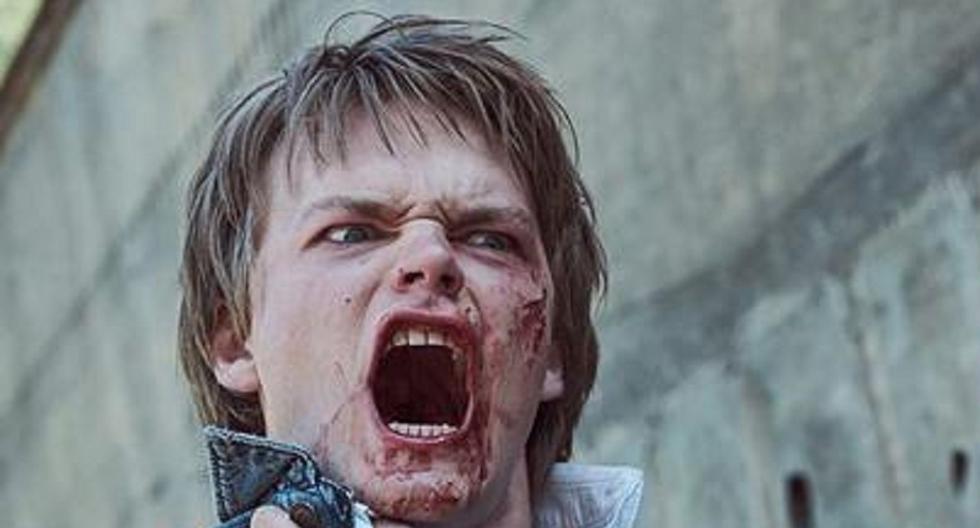 Meanwhile, Herman Tømmeraas seemed quite pleased with how the story is being unfolded so far. He gladly expressed, “This is just what I’m hoping. It is not how it is,” he said. “I’ve always felt like the bad guys are the most interesting characters. I always think that the evil people are just the coolest thing – or the troubled characters who can’t decide. So I hope that I’m going to be able to become the devil in season three – if I can. Let me be brutal and dark, and troubled, and sinister, please. Just let me go to the next level in season three.” 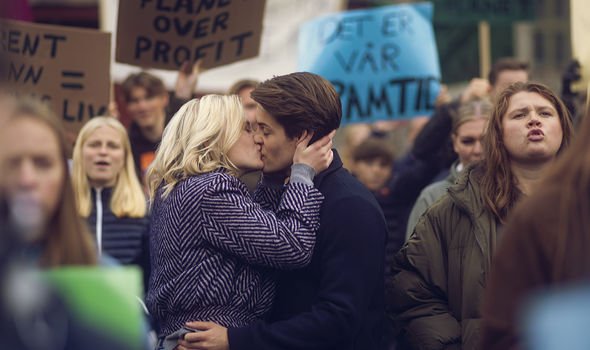 (And here we lowkey waiting for Fjor and Gry to reunite.)

Well unlike our superheroes and the evil ones on the other side, we humans don’t possess any divine power to foresee the future. But it doesn’t mean we don’t have a clue at all. The first two seasons of the show were the same of six stirring episodes. Season 1 was premiered at end of Jan 2020, whereas the second season was back in May 2021. It’s safe to assume that season 3 will drop sometime in the latter half of this year and so will the trailer for next season.

The Cast for Season 3 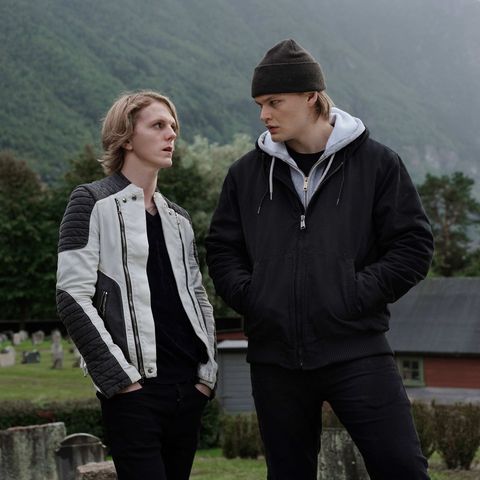 There is no rumor circulating of any cast member leaving this project except the ones who are already dead in the previous season. So, all of our major cast is going to be the same i.e., Magne, our hero starring David Stakston and Jonas Strand Gravli leading as his half-brother, the modern-day incarnation of Loki. You can also expect their newly discovered fellow gods, who were introduced in Season 2 such as Iman, played by Danu Sunth, as well as all the major human characters. 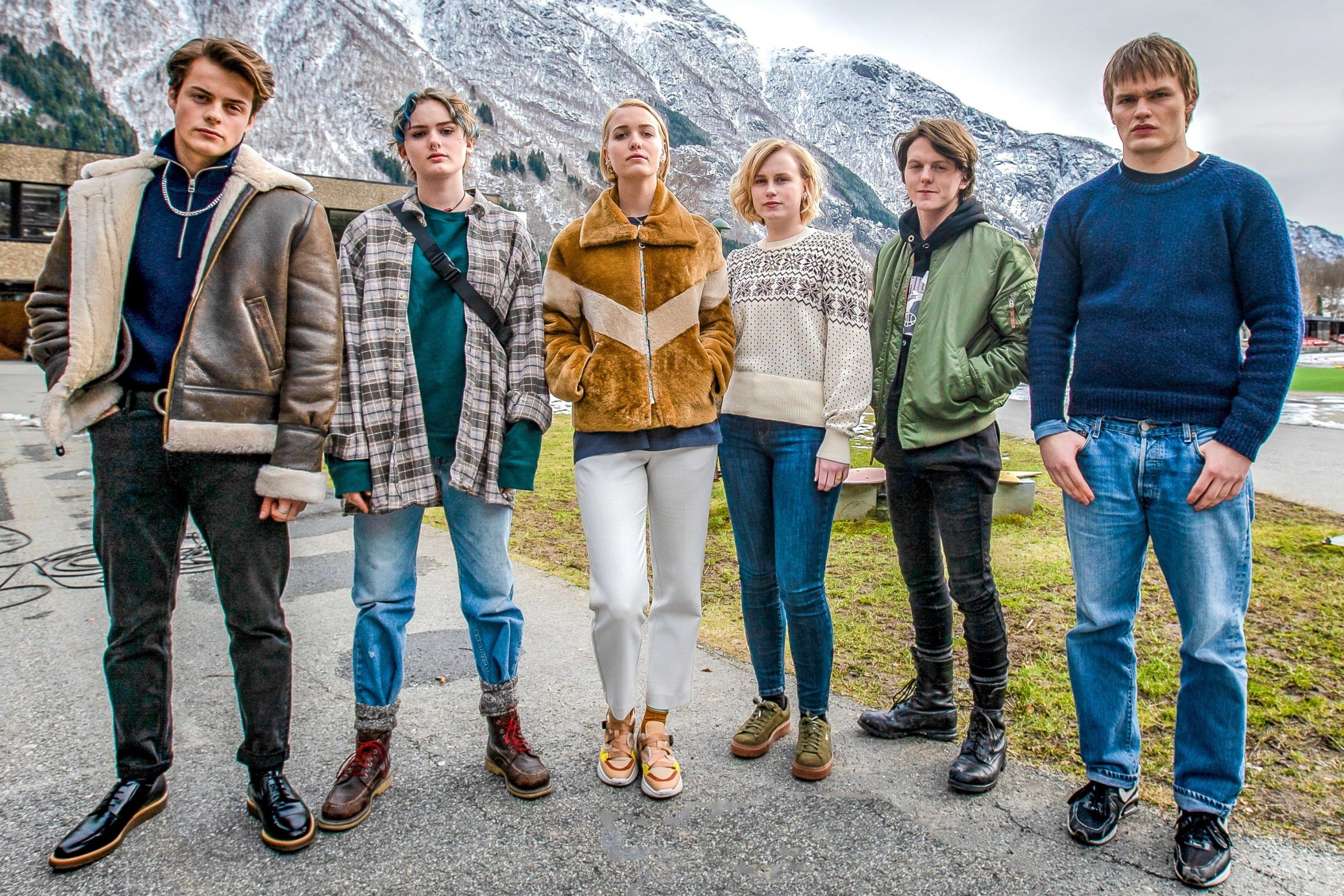 The powerful, super-rich mythological giants “Jultus” will also return featuring Saxa Theresa Frostad Eggesbø as Saxa (who is now in favor with Magne in the Season 2 finale), Herman Tømmeraas as Fjor, and Synnøve Macody Lund as Ran are the new antagonists of the game after the death of their nominal patriarch Vidar (Gísli Örn Garðarsson) by the hand of Magne.

There is no official statement regarding any new characters by Netflix yet. Still, there are lot more immortals with their conflicts in the Norse mythology than “Ragnarok” has shown so far. (Maybe Netflix will bring us their individual stories next who knows.)