With his new journey as a father, Rafael Nadal is taking on an entirely new challenge as he embarks on the next phase of his life. However, there was good news for the tennis star and his wife, Mery Perello, who welcomed their first child on Saturday afternoon in Mallorca, according to a Spanish outlet called Marca.

Based on the information provided to the publication, the baby boy was named after Rafael’s father. 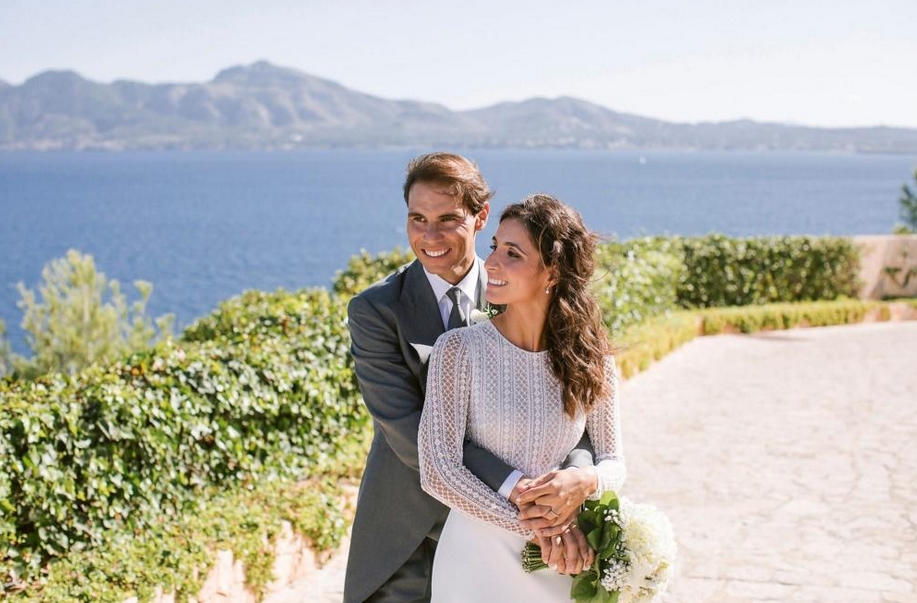 According to a source quoted in the publication, the mother and her baby are doing well. During the 37th week of Mery’s pregnancy, Mery gave birth to a healthy baby boy. There was, however, a condition in which Mery was under observation and was required to rest entirely for a short period before giving birth in the island’s private clinic.

During August, it became known that Mery, born Maria Francisca Perello, had been admitted to a private clinic in Palma during her 31st week of pregnancy, with reports at the time asserting that her condition was being monitored by medical staff as a precaution.

As it is the name of Rafael’s father as well as his great-grandfather, Rafael and his wife have been rumored to name their son Sebastia, which is the same as Sebastian in English. Still, no official confirmation of delivery or name has yet come from the couple.

It was reported in June that Rafael had confirmed Mery was expecting their first child, speaking out at a press conference in Majorca amid fierce speculation that she might be pregnant. 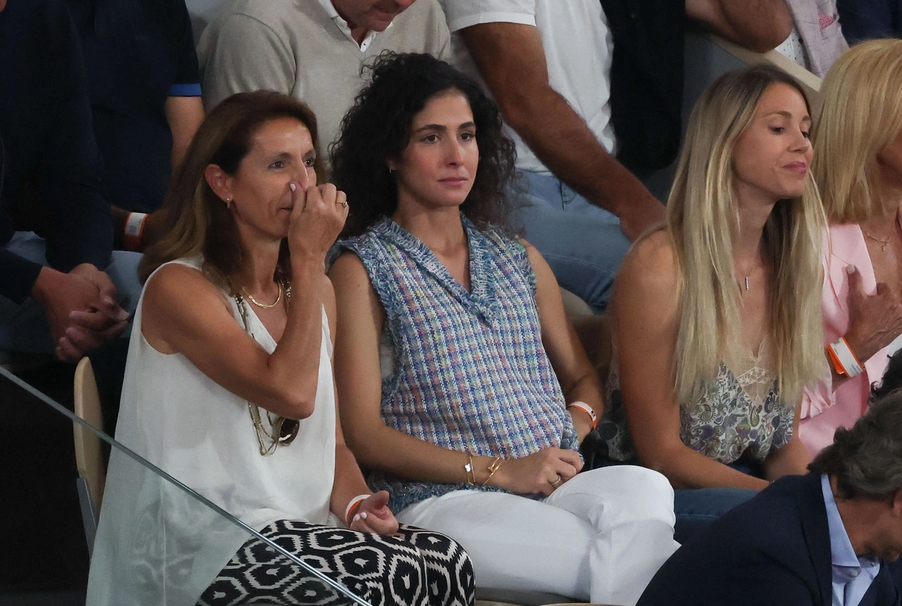 As he mentioned during the announcement, he is striving to keep his family out of the spotlight since he said, “I’m not used to talking about my private life. We live calmer with a lower profile. So I don’t expect my life to change much with it.”

In an article published in the Spanish magazine Hola, Mery was reported to have been pregnant because she had what appeared to be a baby bump under her swimsuit on board a yacht where she and Rafael were on holiday.

Rafael revealed in January 2019 that the couple had been dating for 14 years before they married in October of the same year and had been engaged before the wedding.

Previously, he had expressed a desire to have children, describing himself as a devoted father. Still, he had admitted that he had found it difficult to contemplate having children due to his sporting career.

An Overview Of Mery Perello’s Life And Career

Additionally, she supports communities and youths in need as part of the foundation’s day-to-day activities. Unfortunately, Maria Perello is notoriously private. Her social media presence is limited despite multiple fan pages. 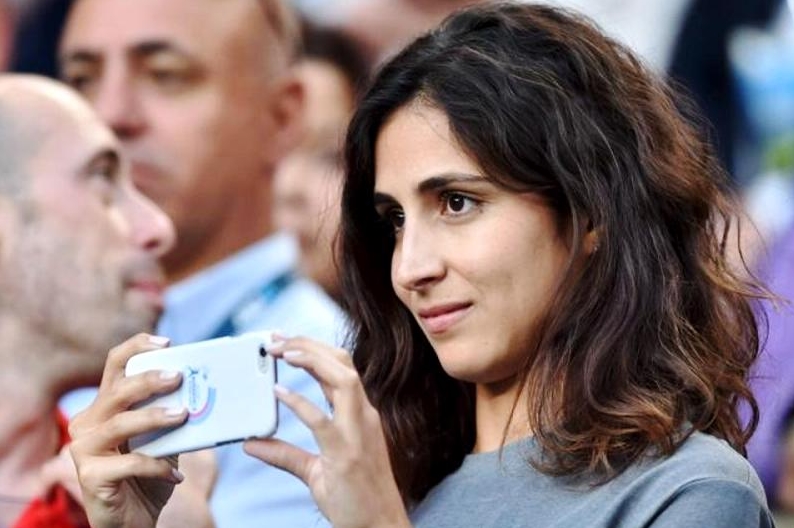 She is popular among Rafa’s fans because she doesn’t want to be a celebrity and lives a humble life. She doesn’t always follow Nadal to his tennis matches despite their agreement to respect each other’s lives. However, their long-term relationship suggests the formula worked.

I can assure you that the tennis world has been erupting with joy at the news that Rafael Nadal and his wife, Mery ‘Xisca’ Perello, have welcomed their first child into the world. If you’re a fan of Rafael Nadal, wouldn’t you like to send him a congratulatory message? Feel free to show your love in the comments section.