Rafael Nadal is going to be a dad! The Tennis superstar and his wife Mery Perello are reportedly expecting his first baby. Continue reading further to know more about their baby news. 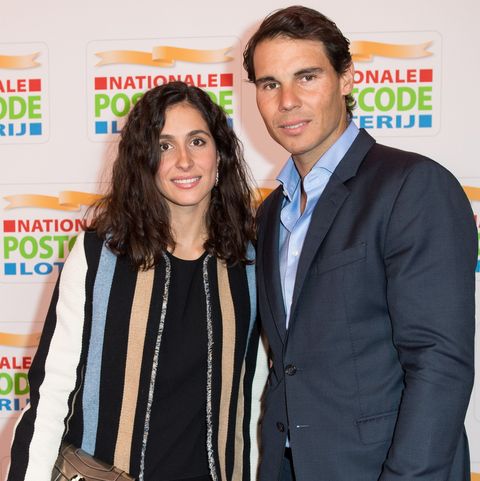 Rafael and his wife Mery are expecting their first baby

Yes, you heard it right. The great news that Nadal and his wifey Mery are going to be parents soon was confirmed by Hola! this week. The rumors about their pregnancy had been spiraling in the air for a while now.

We are super happy for the Spanish Tennis champion and his wife Perello as they are all set to embark on a new chapter of their lives. 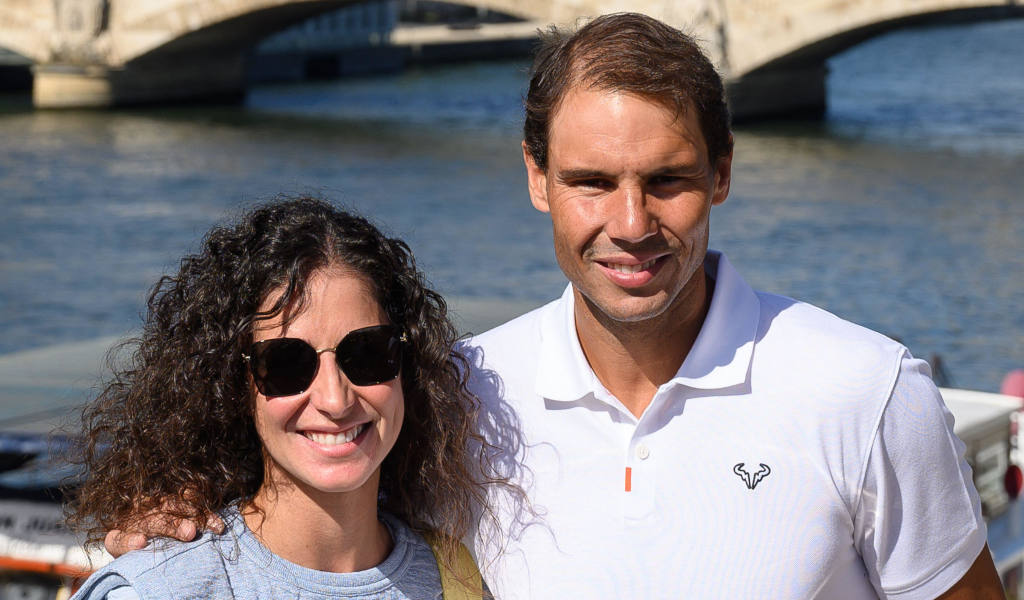 When did Nadal and his wife Mery get married?

For those of you who are unversed, let us tell you the love story of Rafael and Perello goes way back. Nadal has been been in a relationship with María Francisca (Mery) Perello Pascual since the year 2005. Maria also hails from Mallorca.

As per various reports, the pair got engaged in 2019. The couple tied the knot in October 2019 in an intimate ceremony in Spain. And since then these two lovebirds have been going strong as ever. 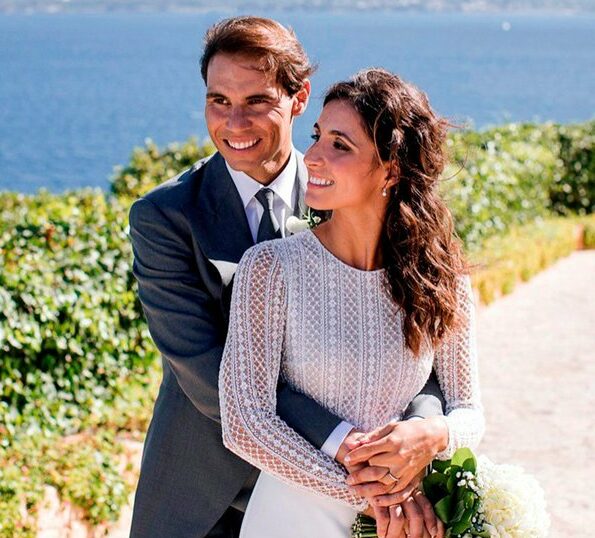 In an earlier interview, Nadal spilled the beans on his married life, and at the time, he said, “We got married to have a big party. Basically, it hasn’t changed much in our lives since we’ve been together for 17 years. But there had come a time in our lives when it felt like the right timing to do it. She helped me grow in this environment.”

Rafael won his 14th French Open in June this year

Earlier this month, Rafa won his 14th French Open and 22nd Grand Slam title. He went up against Norway’s Casper Ruud in straight sets in the final. He will be getting many opportunities to compete this year with Wimbledon coming up at the end of June and the US Open happening later this summer.

During a media interaction, Nadal spilled the beans on his personal and professional life. He said, “One of the keys to success was to stay at home. I never had any doubts about that.” 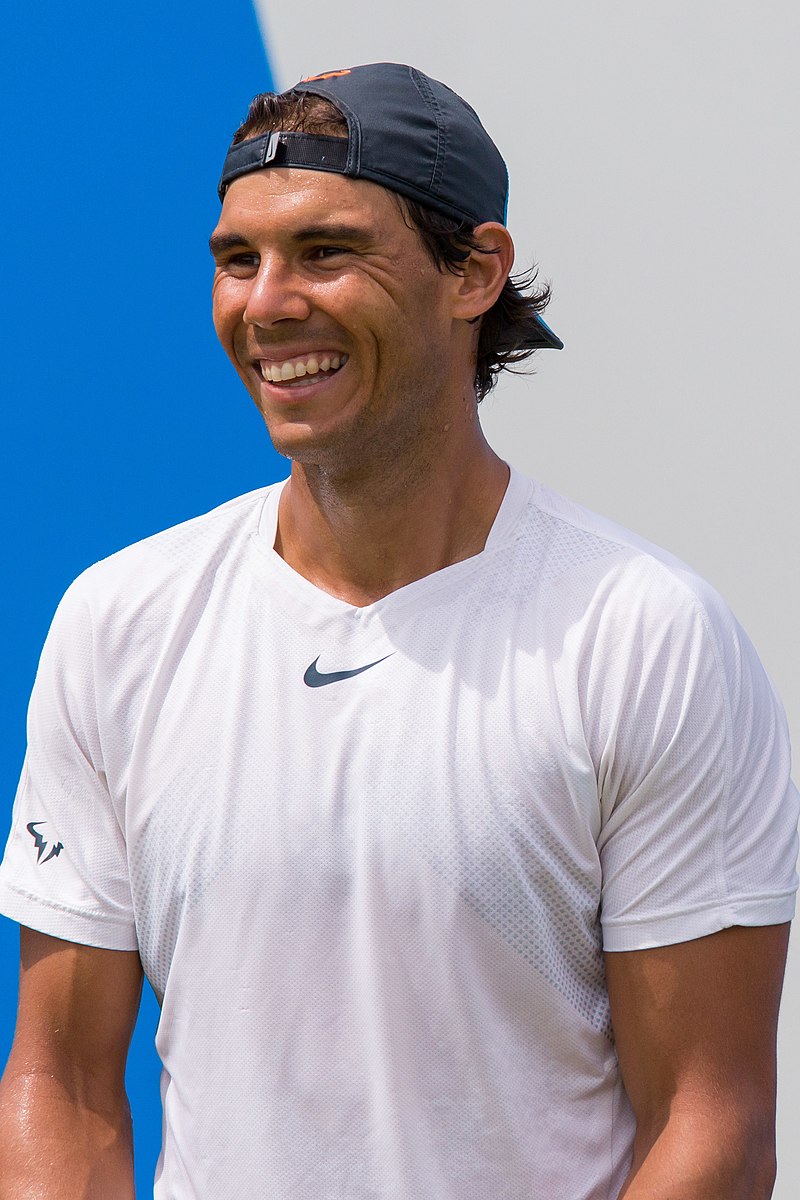 He went on to say, “My career would have been very different if I hadn’t had my family. I am no longer a child! But it’s as if we all live in the same village. Everyone talks to each other and everyone knows each other. I am very close to my father, my mother. It is obvious when you see us together.”

Along with tennis and football, Rafael also likes to play other games like golf and poker. In April of 2014, he even played the world’s No. 1 female poker player, Vanessa Selbst, in a poker game in Monaco. We send our hearty congrats to Rafael Nadal and his wife Maria Francisca Perello as they are expanding their family. We wish them nothing but the best of everything. Don’t forget to stay tuned with us for the latest updates from the world of showbiz.