R.I.P.D. 2: Rise of the Damned Release Date, Trailer and How to Watch

Almost a decade after the release of R.I.P.D.: Rest in Peace Department, the sequel to the supernatural action comedy is almost here. R.I.P.D. 2: Rise of the Damned is a spiritual successor to the 2013 film that bombed at the box office.

Since the original film starring Ryan Reynolds and Jeff Bridges did not do well, fans were not expecting the franchise to move forward. However, the producers had other plans in mind and are releasing R.I.P.D. 2 soon. Here are all the details you need to know to watch the film. 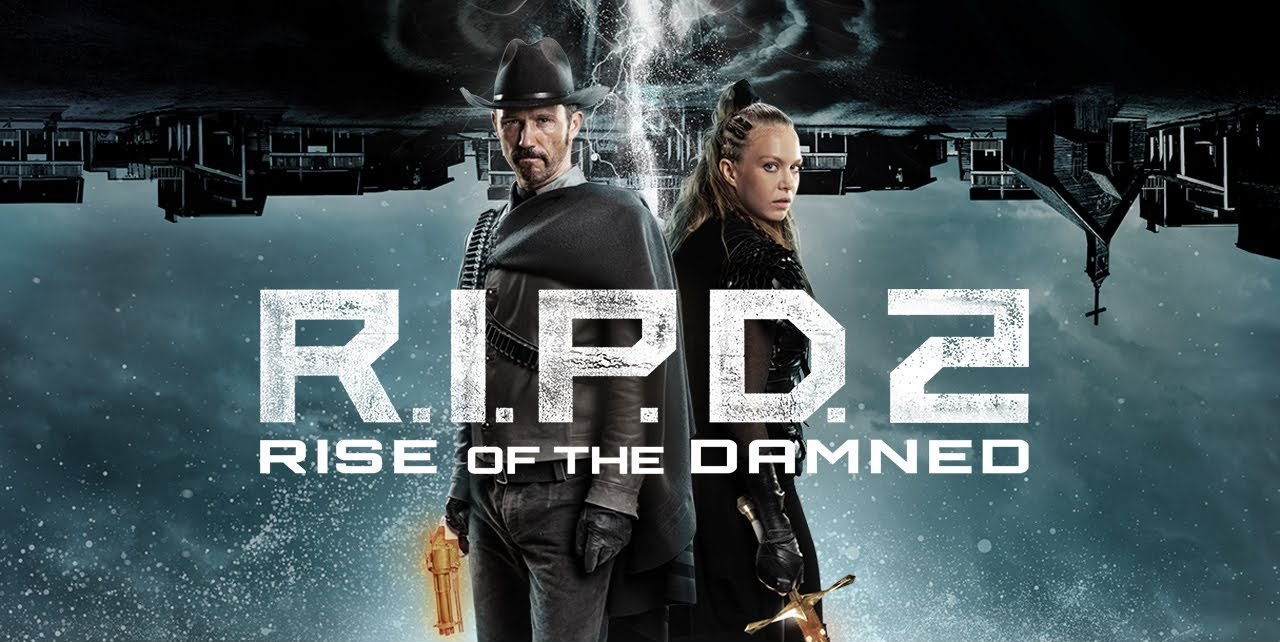 R.I.P.D. 2: Rise of the Damned Release Date and How to Watch

R.I.P.D. 2: Rise Of The Damned is releasing digitally on DVD and Blu-Ray on Tuesday, November 15, in the US. The film is not being released in theatres, so buying the DVD or Blu-Ray version will be the only option to watch it.

As for streaming, What’s on Netflix suggests that the film will be made available on Netflix on the same day of its digital release, November 15. Additionally, R.I.P.D. 2 may also be available to buy or rent from services like Amazon Prime Video, Google Play Movies and Apple Store, among others. 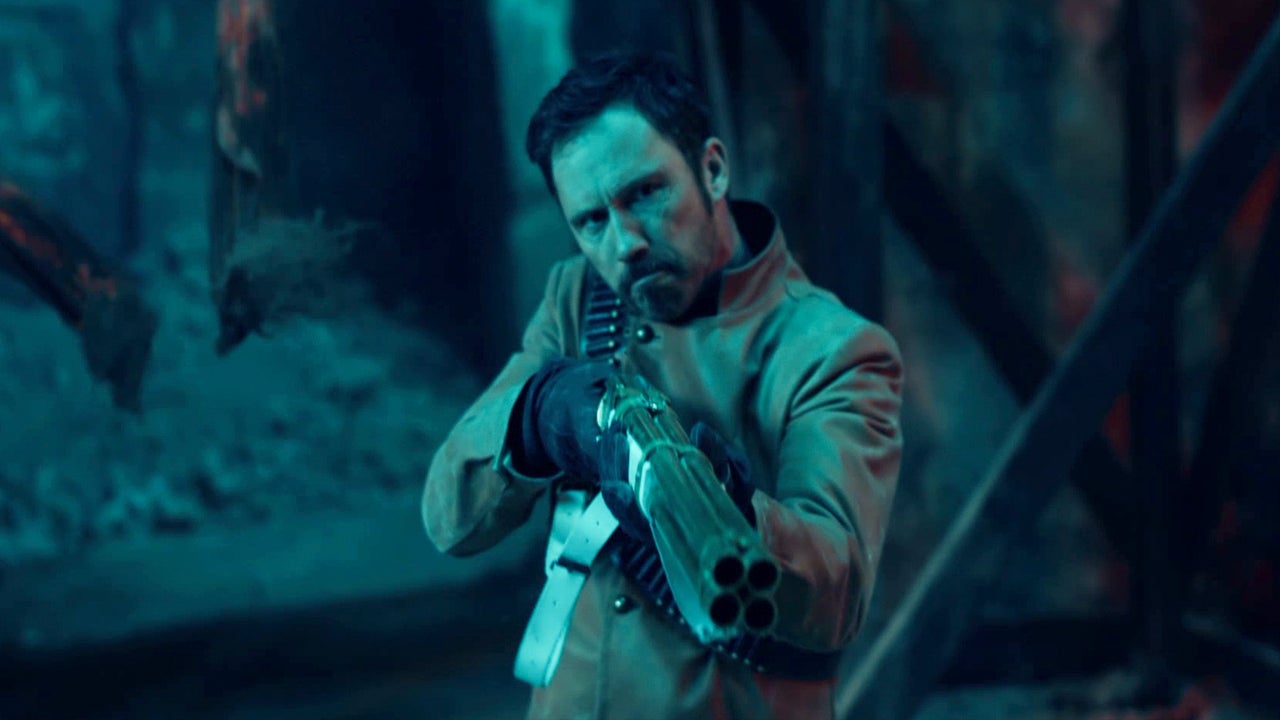 The trailer for the film was released by Universal Pictures last month, which reintroduced Sheriff Roy Pulsipher, who got transported into the afterlife. There he meets his new partner, Jeanne, and the two unite to go against the bad guys in Hell.

The Sheriff is on a mission to visit his daughter and also find the culprits behind his own death. Meanwhile, he has to fight a demon who is on a rampage to open a portal to the underworld. Watch the trailer below.

Is the Original Cast Returning for the Sequel?

The original cast of R.I.P.D. is not returning for the sequel. Jeffrey Donovan is stepping into the shoes of Sheriff Roy Pulsipher with Penelope Mitchell as Jeanne, Richard Brake as Otis, Kerry Knuppe as Hano, Jake Choi as Slim, Richard Fleeshman as Angus, Nóra Trokán as Nell, Craige Els as Julius Butterfield and Tilly Keeper as Charlotte Pulsipher.

The official synopsis of the film reads, “The Wild West has gone to Hell, literally, and the world’s best hope of being saved lies in the gun-slinging hands of Sheriff Roy Pulsipher as he becomes the newest officer for the Rest In Peace Department enforcing the afterlife’s laws.” 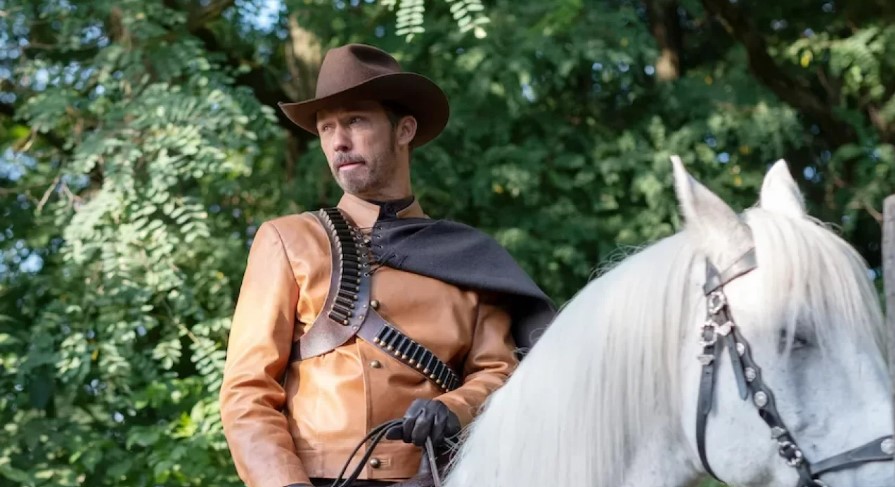 “If the Old West was wild while he was alive, wait until Roy sees how weird it gets once he dies. Roy thought joining the R.I.P.D. would give him a chance to revisit his daughter and solve the mystery of his murder. Instead, he has his holsters full with havoc and hellfire when he’s given a mission to stop a dangerous demon from opening a portal to the underworld.”

“The fate of the living and the dead now depends on Roy and his partner Jeanne (Penelope Mitchell), a mysterious swordswoman, as cowboys clash with creatures and undead insanity unleashes apocalyptic chaos,” it reads further.

Will you be watching the supernatural comedy film? Tell us in the comments section.