As you can imagine, actor-musician Quincy Brown has been left brokenhearted by the death of his mother, Kim Porter, which surprised him.

In celebration of her mother’s birthday, Porter’s son from her relationship with Al B. Sure posted a tribute on social media to pay tribute to his mother. Unfortunately, it was announced on the 15th of November 2018 that Kim had passed away. The star of the action drama series “Power Book III” has always shown love and respect for his late mother, Kim Porter. So it was heartbreaking for Quincy to discover that his mother had passed away on the 15th of November, 2018.

In honor of her mother’s birthday, Quincy Brown is paying tribute to one of the most famous models of all time, Kim Porter, who passed away in 2018.

He posted a picture of him hugging his mother on Instagram and wrote the caption, “only GOD knows how much I miss you… 💔Every second of every minute I’m reminded of you which is that extra push I need on a daily. I know you’re up there right now sipping your tea and smokin a joint so imma go do the same… Love You, Mommy. 💜 Happy Birthday”

In the early hours of Monday morning, Kim Porter, a model, and actress, who was married to rap mogul Sean “Diddy” Combs and had three children with him, was found dead in her home in Toluca. In the early hours of Thursday morning, rescuers were dispatched to the 10300 block of Woodbridge Street in Los Angeles County, where Porter was found unresponsive on the ground, according to the Los Angeles County Coroner’s Office. It was reported that the coroner’s office said Porter’s died at 11:40 a.m. after he was pronounced dead at the scene. A cardiac arrest call was made at home, and police and firefighters responded to the scene, according to TMZ, which reported that Porter was suffering from flu-like symptoms and possibly pneumonia when the call was made.

Brown celebrates his mother every day of the week. He even wears a gold photo-engraved pendant with an adorable childhood photograph of her regularly.

Who is Kim Porter?

The American model and actress Kimberly Porter was well known for her work as an actress and model. However, there is no doubt that she gained recognition through her long-term relationship with rapper Sean ‘Diddy’ Combs, also known as Puff Daddy, P. Diddy, Puffy, and Diddy.

As a native of Georgia, Porter attended Columbus High School and later moved to Atlanta when she was in her teens so that she would be able to pursue her childhood dreams of becoming an actress and model. In a short period, she gained the attention of many prominent modeling agencies and was soon able to get her agency. 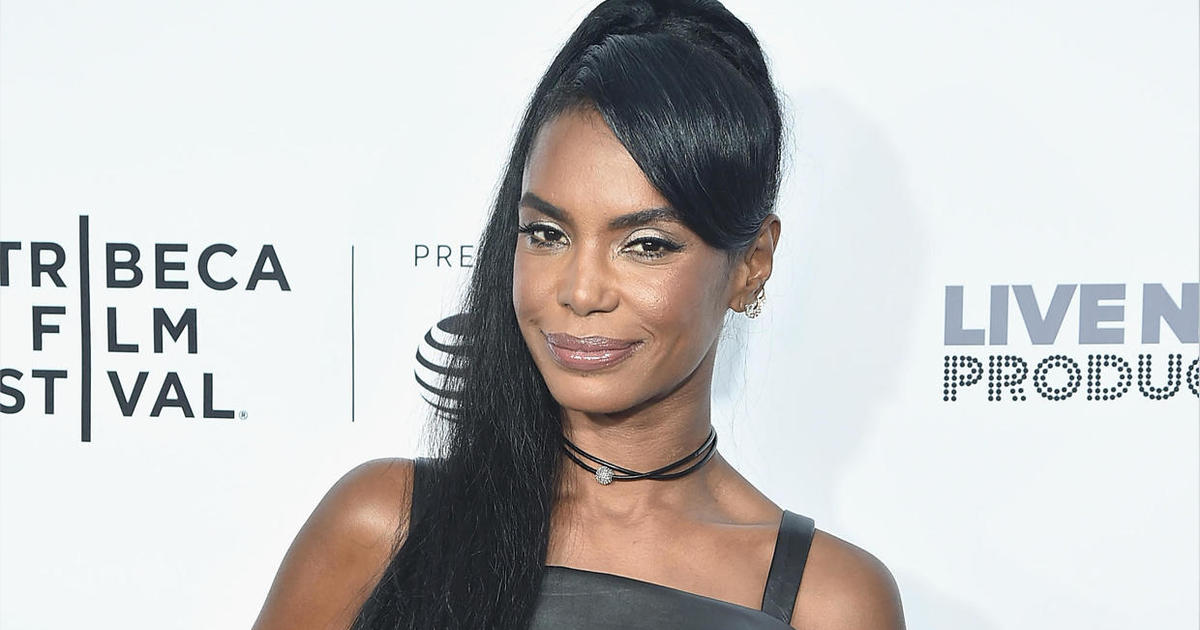 As the years went by, Porter appeared in some of the most prestigious fashion magazines worldwide and in several commercial campaigns for international fashion brands. Her acting debut was in the romantic drama ‘The Brothers in 2001, which marked her debut on the big screen.

In the short-lived telenovela ‘Wicked Wicked Games,’ Audrey was most prominently featured as Violet Walker, one of the main characters. It was reported in November 2018 that Porter had died at her home in Toluca Lake. She was 47 years old at the time.

There has been an almost inseparable bond between the mother and son since he was born in 1991, and the fact that he misses his mother so much confirms that. So it is good that he is reminiscing about Kim on her birthday, and we pray that he will always remember her with love in his heart even after she is gone. Be sure to stay tuned to our website for more up-to-the-minute celebrity gossip.