From spinning records at last year’s Oscar evening to winning one of his own last night at the 94th edition of the Oscars, Ahmir Thompson popularly known as Questlove has finally arrived.

Questlove has won the Best Documentary for Summer of Soul at the 2022 Oscars, joining the elite clan of African American Oscar-winning Directors with his music-led documentary. Questlove shook the music industry after releasing the archives from possibly the biggest black festival that no one knew existed and compiled it into a brilliant documentary called Summer of Soul (…Or When The Revolution Could Not Be Televised).

The long anticipated film finally grabbed its award for Best Documentary at the 94th edition of the Oscars.

Questlove Wins Best Documentary for Summer of Soul at 2022 Oscars

Despite several moments at the Oscar award ceremony happened at the Dolby Theatre, briefly overshadowing his moment, right from the exclusion of some of the best categories from the TV to Will Smith smacking Chris Rock in between the ceremony, Questlove was able to snatch the limelight on him with the announcement of him winning the Best Documentary for Summer of Soul at the 2022 Oscars.

Best Documentary Feature goes to 'Summer of Soul (…Or, When the Revolution Could Not Be Televised).' Congratulations #Oscars pic.twitter.com/4RRClS7VVZ

Roots drummer and the bandleader seem to have marked his feet with his big win at the 2022 Oscars.

Questlove has grabbed the Best Documentary award for the Summer of Soul (…Or When The Revolution Could Not Be Televised) beating out his fellow nominees including Writing with Fire and Attica. 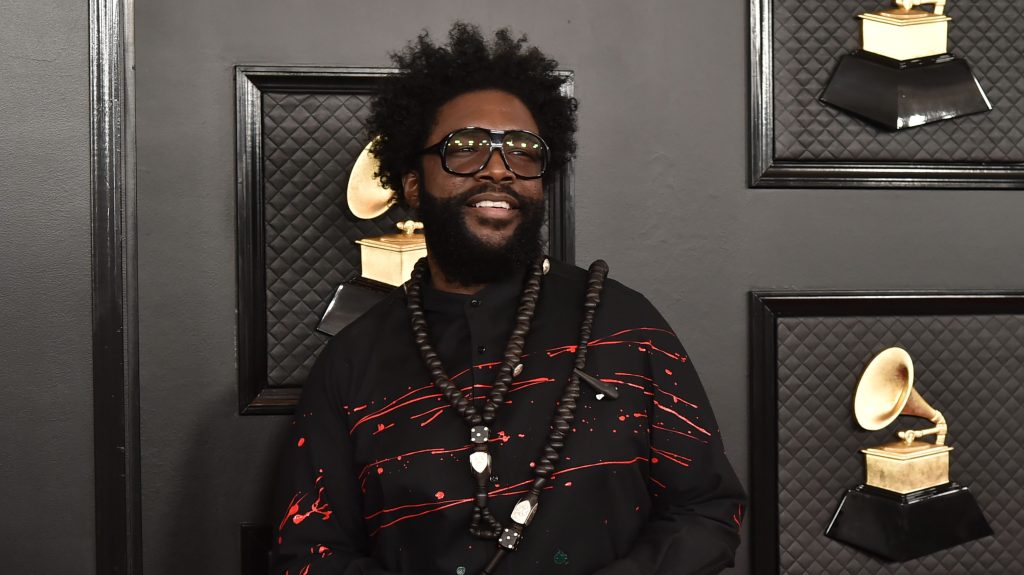 His acceptance speech showed the moment of joy and the significance the film holds for him and his community.

He was overwhelmed with the emotion and the appreciation. He acknowledged his fellow nominees for the Best Documentary – Writing with Fire, Flee, Ascension and Attica.

He expressed that it is a stunning moment for him as he is receiving an award for the depiction of one of the greatest festivals in history.

He mentioned the marginalized community from Harlem in the documentary and showed his gratitude towards the wonderful people.

He also remembered his late father Lee Andrews as he accepted his award.

Ahmir ‘Questlove’ Thompson’s Directed Summer of Soul (…Or When The Revolution Could Not Be Televised).

An eye-opening and soul-stirring celebration of Black music, culture and history. An extraordinary story of one of the biggest musical events ever to take place in Harlem at the time of the Black Power Movement in 1969.

Nobody knew about the festival for nearly  50 years until Ahmir ‘Questlove’ Thompson discovered it and presented it in front of the world. A musical documentary featuring some of the biggest names in Black music including  Stevie Wonder, Nina Simone, Gladys Knight, B.B. King & The Pips.

The festival was attended by nearly 300,000 people, making it one of the largest and most important musical events in American history.

Yet despite its cultural impact and historical significance, the White-run television community made everyone forget its existence.