Queer Eye Season 7: Will it be Renewed or Canceled?

Stays a question that demands answers right away!

Well, it was indeed a long break after the release of Queer Eye Season 5. On Dec 31, Queer Eye broke out all the episodes of its latest season with an offering of an all-new location.

The makeover series, Queer Eye, was released in 2018, and ever since, the show counts as an absolute favorite for fans.

Antoni Porowski, Karamo Brown, Bobby Berk, Jonathan Van Ness, and Tan France, the big names of the show also came up in fans’ favorites list. In literal terms, fans are now linked to these characters and can’t wait to have the most of them. 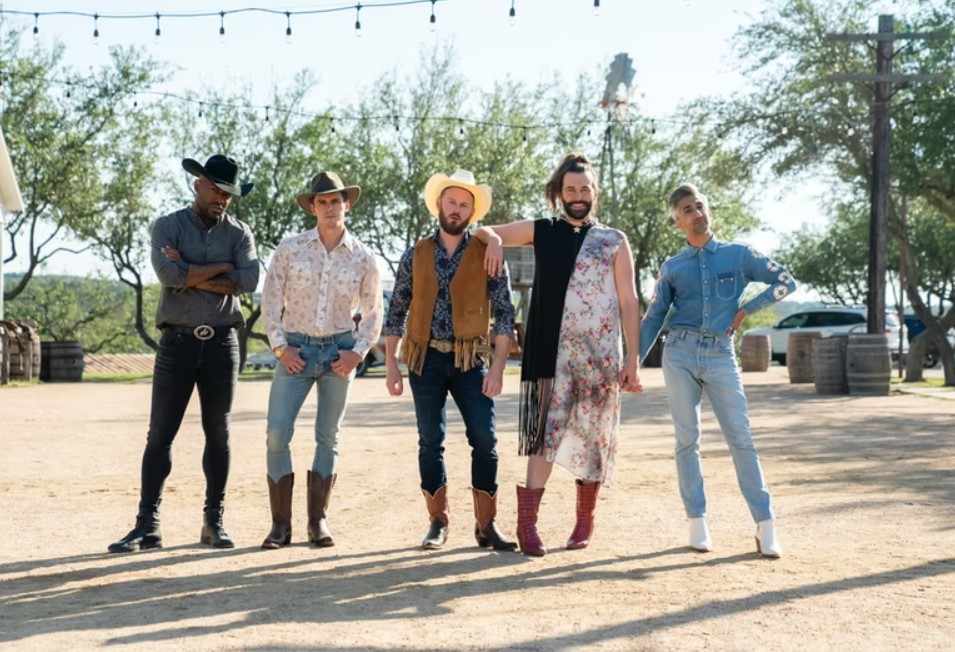 Two seasons of a show releasing every year, c’mon, that’s something we don’t see every single day. Do we?

Audiences and fans had to spend a  year and a half before Season 6 came out.

Now that Covid-19 is turning out to be outrageous, the future of Queer Eye continues to stay indefinite. Don’t stop and keep scrolling to find out whether Queer Eye will have another season or not!

Coming straight at it, Netflix is yet to officially declare whether Queer Eye will return for Season 7.

The show, however, has a massive growth on the streaming channel. Therefore, it is indeed out of the block right now that the channel will cancel it for further releases.

After all, Fab Five should be given a chance to shoot the final season. right?

The Fab Five has recently finished giving a makeover for Queer Eye Season 6.

“We were here [in Austin, Texas] filming Season 6, and about five days into that, production got shut down because of COVID-19,”, Bobby Berk, interior design said in a statement.

“We didn’t even get the first episode finished. The reveal had happened, our hero had seen the home. The only thing that hadn’t happened was our last scene where we get to watch what’s happened with them.” 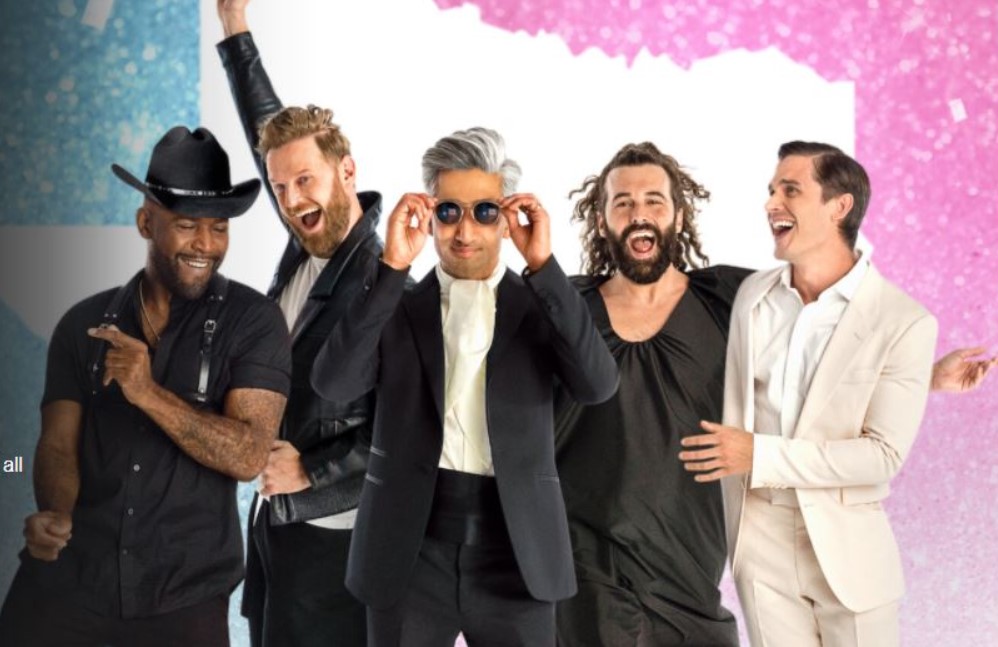 With a target date of spring/early summer 2022, we can definitely look for the seventh season.

“That’s the beauty of finding someone on the ground because they or their family probably would never think, ‘Let me write in and nominate them.’ It’s just not on their radar. They’ve never even heard of the show.’” 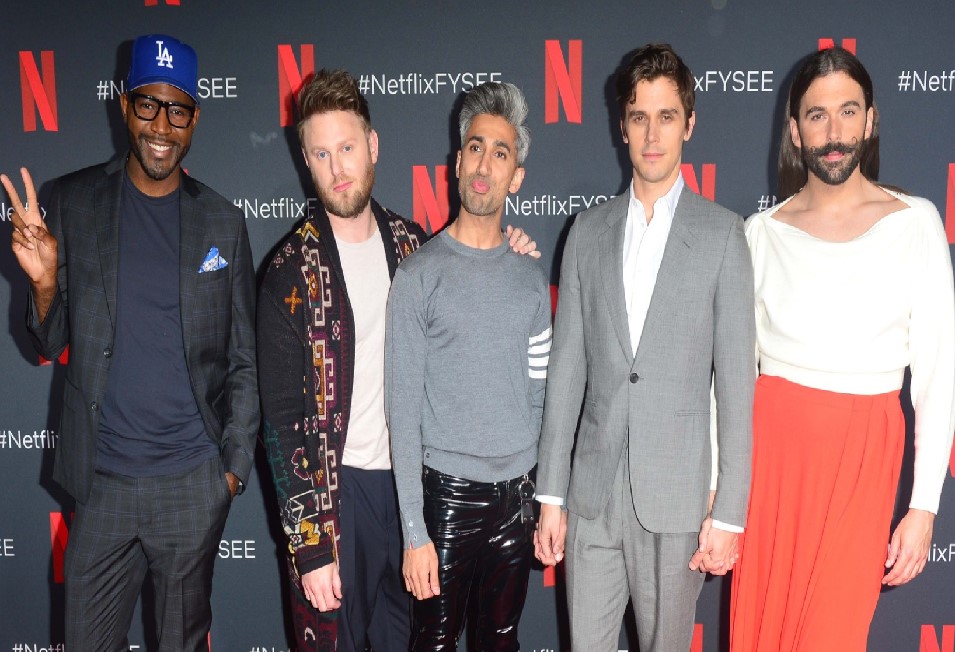 Grant, on the other hand, speaking about the cast said, “want to be around and spend time with and root for,” and those who “puts themselves last”. 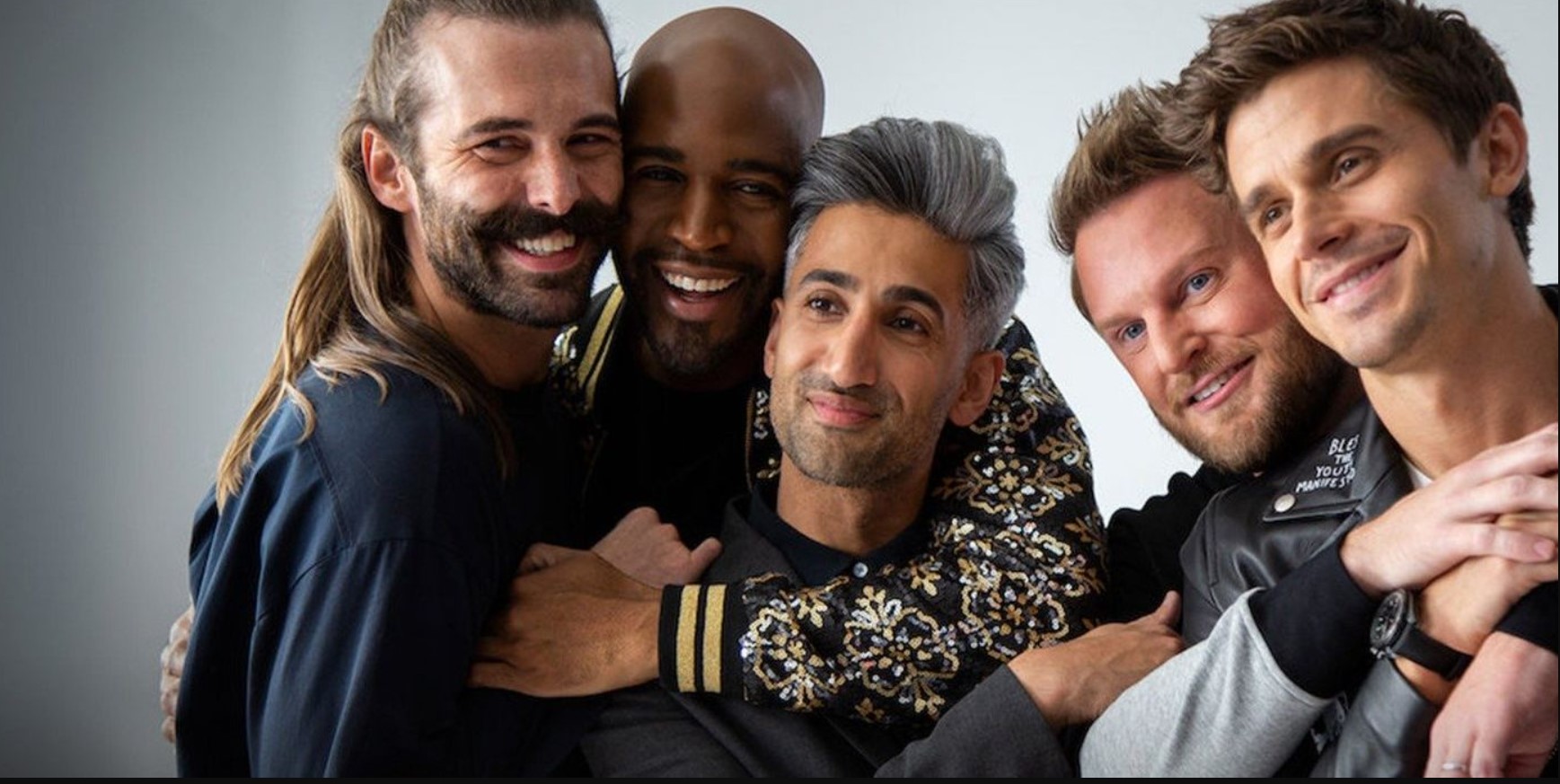 Are you also waiting for Queer Eye Season 6? Let us know.