Queer Eye is a Netflix original reality show that has encouraged the representation of the LGBTQ community in the world.

The show is hosted by five gay men who are experts in their field helping others to improve their life by giving them a makeover. The show features various subjects including fashion, grooming and interior design. Queer Eye has had an incredible impact on the world since its release in 2018 and has inspired millions of people to be more accepting and confident with themselves and how they present their identities to the world.

The show has also helped people realise their potential and something positive about themselves that can be improved upon if they just take the time to do so.

The show has been a phenomenal success for Netflix, with over 6 fabulous seasons. And with that, we’re getting Queer Eye coming back with another season.

Yes, Queer Eye is coming back with the season 7. Here’s everything you need to know.

The Queer Eye is one of the most popular shows on Netflix. It has been praised for its inclusivity and representation.

The success and acceptance of the unique show have made the creators look forward to exploring more and giving us our favorite gay men talk on Netflix.

The streaming giant Netflix has announced the renewal of the Emmy Award winning series, Queer Eyes with a season 7.

The gay team of Queer Eye is returning for yet another thrilling season to find individuals looking to explore their full potential and strive for a brilliant makeover.

The five stylists will embark on a hunt of giving beautiful makeovers and improve their personalities.

Queer Eye is heading to New Orleans for the season 7

The streaming platform Netflix announced the renewal of one of the most anticipated shows Queer Eye. The announcement news also included the new destination for the upcoming season. 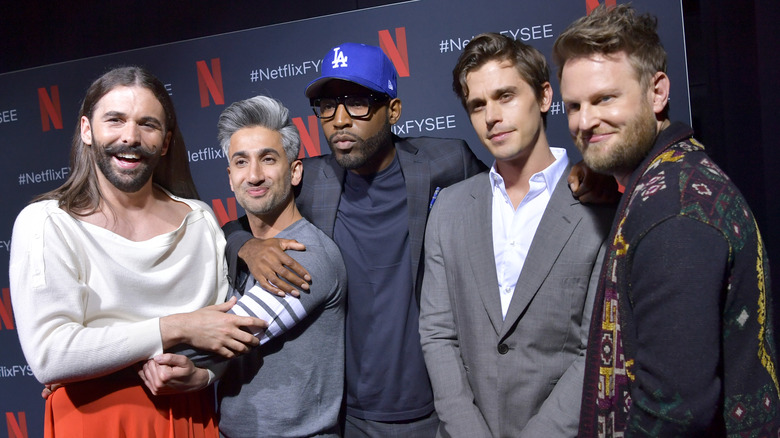 The Queer Eye crew is all set to head to New Orleans, Louisiana. The fab 5 are going to take their makeover trail to the land of New Orleans in the search of their fresh subjects.

The announcement of Season 7 was made via Instagram post that was showered with love from fans across the globe.

The announcement post also included nominations for the upcoming season. One of the cast members, Antoni Porowski jokingly commented on the post saying whether the fab 5 should pack their bags and move to NOLA. 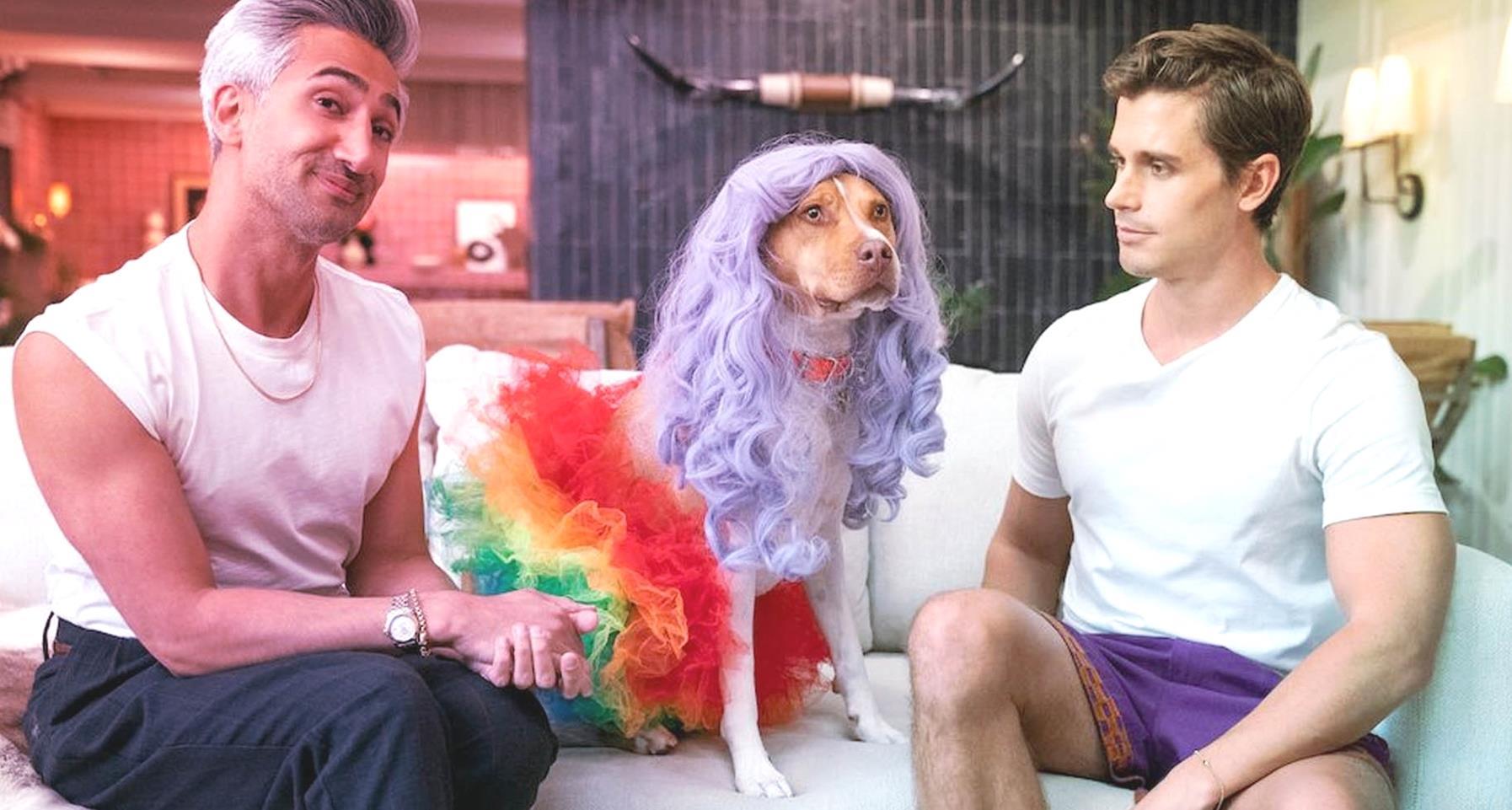 It is obvious to see our fab 5 back in action as the series is expected to return the full cast including Antoni Porowski, Karamo Brown, Bobby Berk, Tan France and Jonathan Van Ness.

The reality TV series is created by David Collins giving 6 successful seasons from 2018.

With the release of the previous season of Queer Eye, fans were waiting for such amazing news. And now, with the new destination marked for the fab 5, it is surely going to be a fabulous season.