Netflix revealed Queer Eye would return for season 6 in December on their official Instagram account on Thursday, 18th of November.

With presenters Jonathan Van Ness, Tan France, Antoni Porowski, Bobby Berk, and Karamo Brown, the OTT platform thrilled viewers with an intriguing promotional video. The hosts will, however, go to Texas this time.

Netflix shared a video of a country-influenced variation of Simone Denny’s All Things on the picture-sharing site (Just Keep Getting Better). Meghan Linsey, a former contestant on The Voice, with her fiancé, Tyler Cain, performs the updated version.

The Fab Five are seen dancing, swinging a lasso, as well as tossing hay bails in the teaser trailer, and also wearing their finest western-inspired attire. Queer Eye is a remake of the same-named Bravo show. The Emmy Award-winning series premiered on Netflix in 2018.

The sixth season started production in March of last year, just before the COVID-19 outbreak. As a consequence, the project had been halted. Bobby Berk previously told Entertainment Weekly that the trio was ready to “recharge and re-energize” during the long gap from shooting. 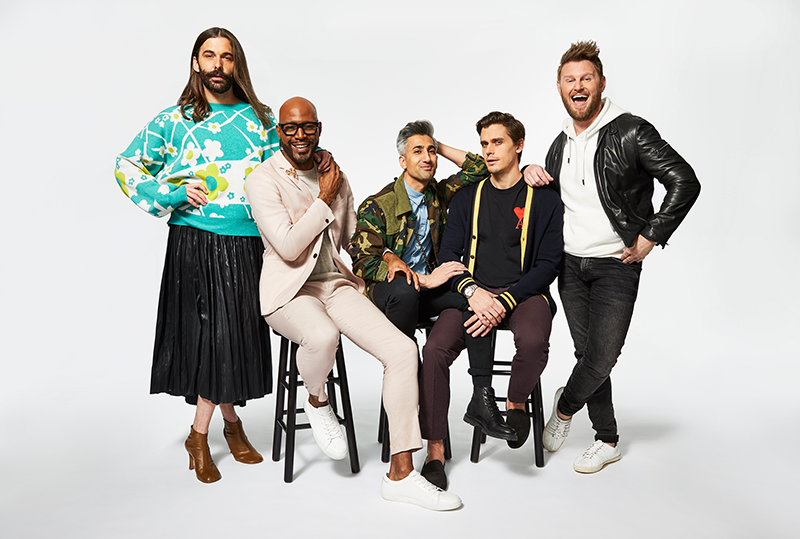 It also helped them “realize the value of the connection they had and the good that their show does and the effect that the show has on people’s lives, and the value of hugging and human connections they had lost over the year,” he further added.

Berk went on to say that he feels the novel outbreak had affected many people, and that it has “reconnected them with what is really important in the world, the people in their lives and the good that they can do out there.”

France had uncovered that the next season would be a “really special one.” In June, the 38-year-old revealed to Bustle that it’s “special” that they’re getting to hear what individuals have been up to for the past year, and how the outbreak has “so greatly” touched their lives.

He went on to say that he had contacts with “frontline workers and people who have been truly affected by the pandemic.” Season 6 of Queer Eye will launch on Netflix on the 31st of December. What a thrilling way to finish the year and begin the new one.

Where Is The Sixth Season Of Queer Eye Set?

Are you ready for even more makeovers?

The Fab 5 are back in Texas, and we have a first peek at them suited up in their finest cowboy attire and prepared to take over the Lone Star State. The adventure is now concentrated in Texas’ capital, after 2 seasons in and around Atlanta, 2 in Kansas City, and 1 in Philadelphia. Plus, a wonderful four-episode mini-season in Japan as well as the Yass, Australia special. 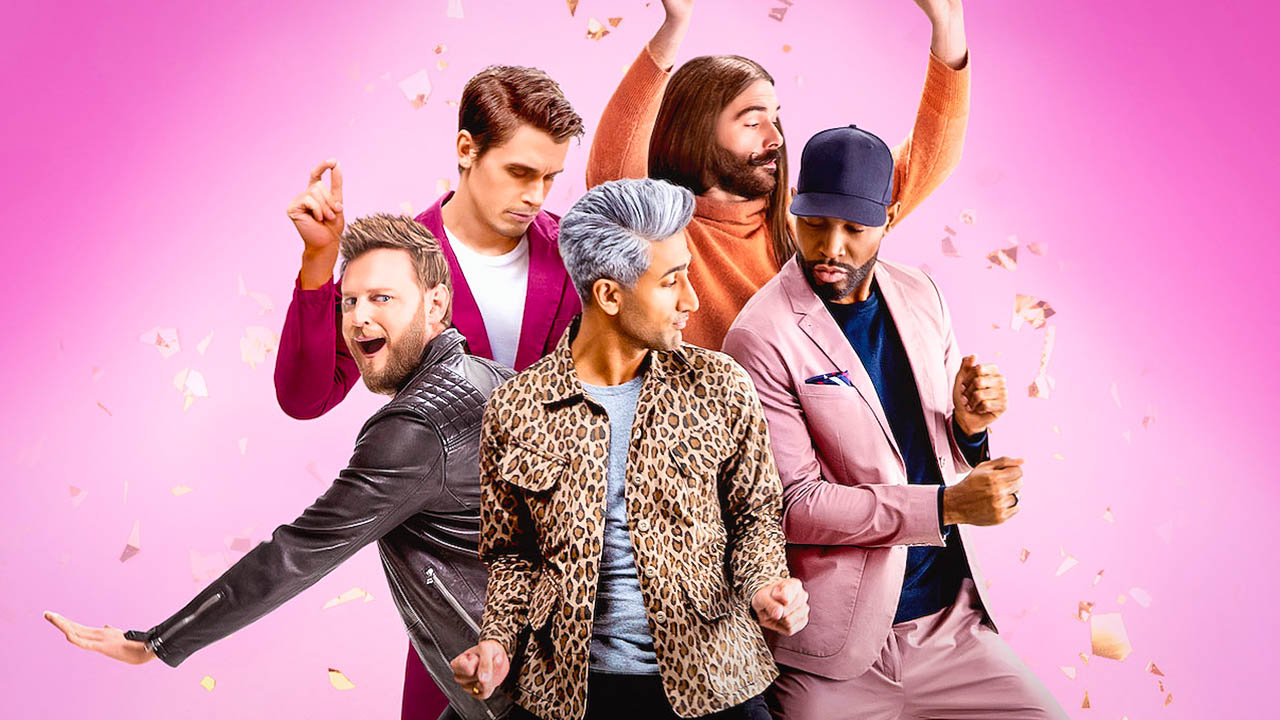 Season 6 of Queer Eye will see the cast dressed in hats, boots, and tight jeans as they acquire Austin, Texas, as seen in the video. Showrunner Jennifer Lane explains, “Queer Eye loves to celebrate great American cities, and Austin fits this criteria in a big way.” “Texas and Austin are rich culturally and have many diverse, relatable, complex layers. Austin and its surrounding communities are home to a wealth of our favorite kind of stories, ones that are not often told. And, to top it off, it’s fun to see The Fab 5 in cowboy boots!”

How excited are you for the new season after seeing the trailer? Let us know in the comments section below.