While Teresa Mendoza has finally built her drugs empire, the show’s makers have hinted at the loose threads that may be resolved in Season 6 of Queen Of The South.

Teresa’s ups and downs, as well as her effort to earn the title of a drug kingpin, were all shown in the series.

However, the great finale of the previous season seemed to be the ideal finish to her adventure.

The showrunners indicated, however, that they left certain cliffhangers on purpose in order to continue her story later on in the next season or as a spinoff.

The series is based on La Reina del Sur and follows Teresa, who becomes smitten with a drug gang member.

But, after the assassination of her lover, she was compelled to escape the area.

After knocking down the drug ring’s boss, the unfortunate lady joined the drug gang and leveled up.

Teresa encountered a number of adversaries on her path, one of whom was Devon Finch.

So now we’ll see whether Teresa can drag Devon down.

The fifth season of Queen of the South premiered on April 7, 2021.

This series was launched in 2016, which means that it has been over 6 years and the fervor is still continuing strong.

From this, we can deduce how good this series was, and it has successfully finished five seasons so far, with fans eagerly anticipating season 6.

The COVID outbreak, however, delayed their preparations when the fifth season eventually began production.

While everyone hoped that the outbreak would just put a halt to production, the network eventually announced that the program would be discontinued.

Season 5 will be the show’s last season, according to the network, which was announced in April 2021. 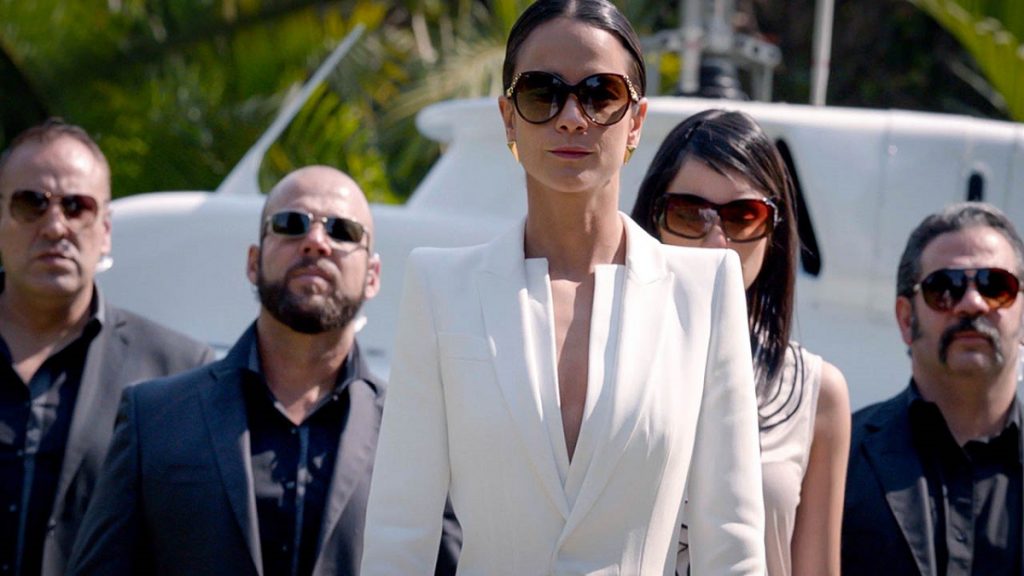 Fans who were expecting another season, on the other hand, were taken aback.

However, there’s no need to point the finger at the current outbreak since the series’ rating has been declining season after season.

As a result, considering the costs involved in the production process looks to be the best option for ending the program.

If the USA network chooses to retain the previous season as the last, Netflix might take up the show for season 6 in the future.

Therefore, it’s unclear whether the network will renew the show for another season.

Viewers must treasure the last moments of watching Teresa on Netflix.

If Queen Of The Show Season 6 is renewed, Alice Braga will reprise her role as Teresa Mendoza.

There is also a possibility that Peter Gadiot, Hemky Madera, David Andrews, and Joseph T. Campos will return for another season.

In addition, if the series is renewed, Alejandro Barrios, Donald Paul, Pasha Lychikoff, and Ever Harlow may return.

Let’s hope we get to see Teresa in the next season!