Q’orianka Kilcher is returning to Yellowstone! The actress who was last seen in season 3 of the neo-Western drama on Paramount+, will reprise her role as the ruthless attorney Angela Blue Thunder in the upcoming fifth season.

The news comes just two months after reports came out suggesting that Kilcher was charged with two felony counts of workers’ compensation insurance fraud. Read on to know more about the actress’ return to the show. 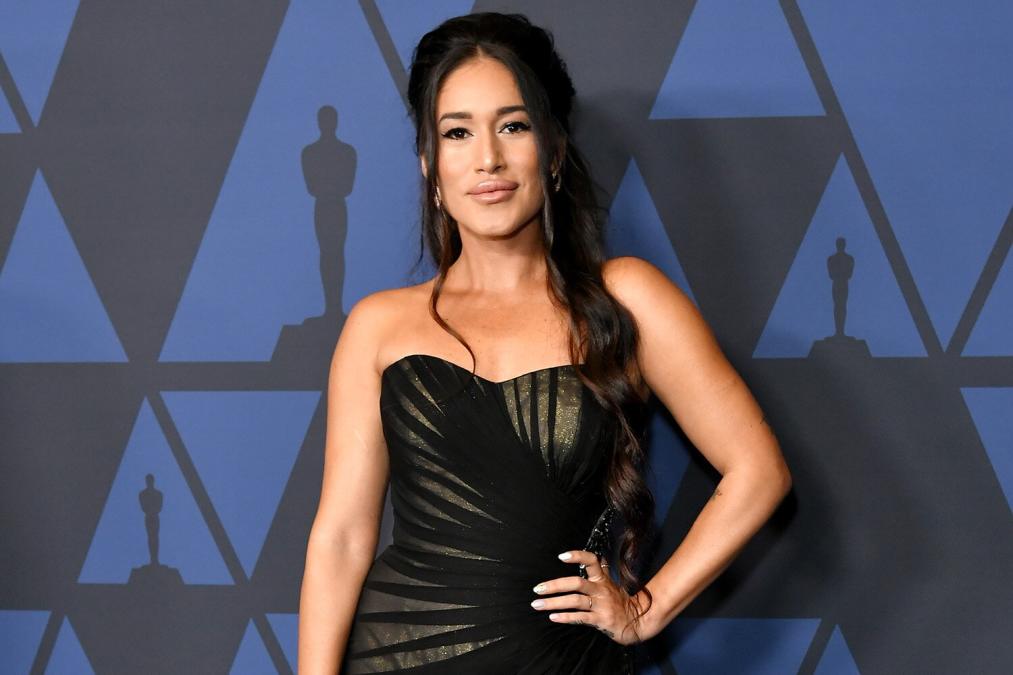 Q’orianka Kilcher was Accused of Insurance Fraud in July

The department further said that the actress allegedly injured her neck and right shoulder while filming Dora and the Lost City of Gold, alongside actors Eva Longoria and Michael Peña. While accepting wages, Kilcher was allegedly shooting for Yellowstone.

“Kilcher told the doctor handling her claim that she had been offered work since her injury occurred but had been unable to accept it because her neck pain was too severe. Based on Kilcher’s statements to the doctor, she began receiving temporary total disability benefits,” the department concluded writing.

Kilcher was Missing from Yellowstone Season 4 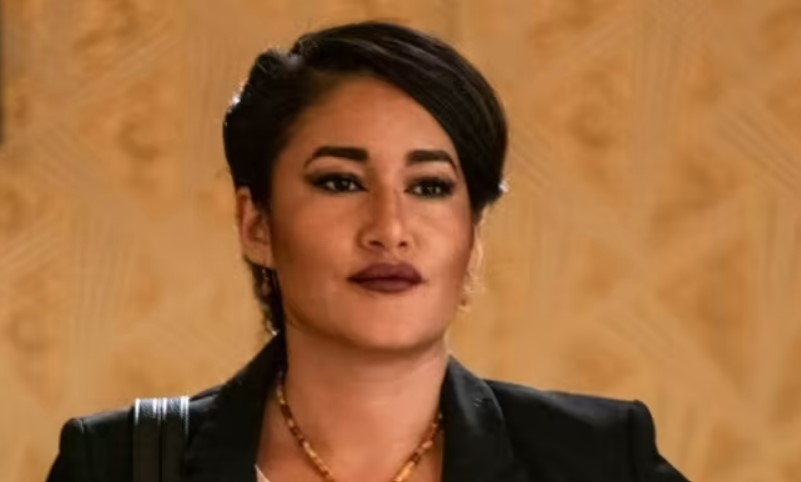 Kilcher first appeared in the show in season 3 when her character Angela was hired by Rainwater to stop Market Equities, a company that was a threat to the Dutton’s land as well as Broken Rock Reservation.

The actress then went missing from the show’s season 4, leaving fans confused. People even started discussing her absence from the show on Reddit, with one user writing, “What happened to Angela Blue Thunder? It seemed like she was going to become a bigger character. But we didn’t even see her in season four at all.”

“I just thought about this watching the marathon… she had so much potential,” added another one. The 32 year old actress’ return will now surely rejoice her fans.

The fifth season of the show is scheduled to return on November 13 on Paramount+ with a two-hour premiere. The show, which first premiered in 2018, revolves around the Dutton family, owners of the largest ranch in Montana called the Yellowstone Dutton Ranch. 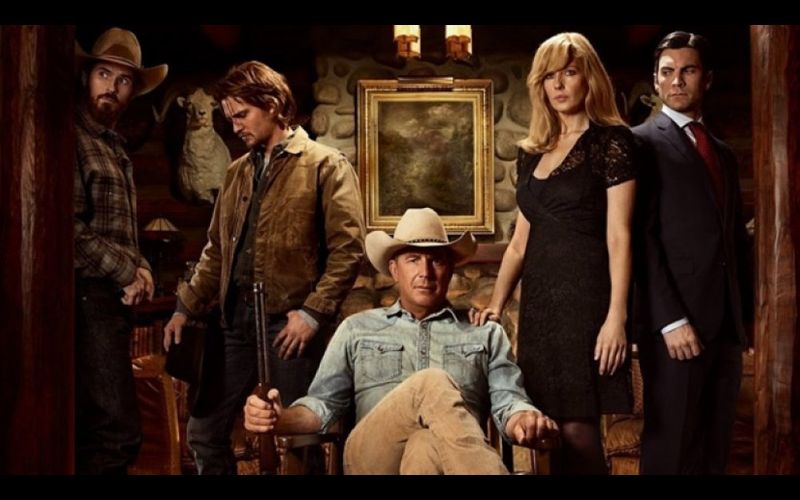 Some recurring characters have also been promoted to series regulars in season 5, including Wendy Moniz as Governor Perry, Jennifer Landon as Teeter, Mo Brings Plenty as Mo and Kathryn Kelly as Emily.

Are you excited to watch Q’orianka Kilcher back in Yellowstone? Let us know in the comments section.