Q-Force Season 2 Will Not Be Happening

The adult animated series “Q-Force” show premiered on September 2, 2021, and enthusiasts are patiently awaiting the renewal of another season. There has recently been some light shed on the series’ future.

This storyline is about Queer Force (Q-Force), a collective of undervalued LGBT superspies, and is centered on Steve Maryweather, also known as Agent Mary, a gay secret agent who is similar to James Bond, as they try to prove themselves on personal and professional journeys.

Mary makes the decision one day to prove himself to the American Intelligence Agency (AIA), solve a case, and gain the agency’s authorization, but they must add a new participant to their squad, a straight man. Let’s delve a little deeper. Q-Force Is Officially Canceled By Netflix

Netflix recently pulled out on its another Queer show, First Kill. According to reports, Netflix has officially canceled Q-Force after one season. During a podcast, cast member and series writer Matt Rogers revealed the series’ official cancellation.

“I loved it. It was so fun to be able to bring joy to something. The people that loved it really loved it, and the good news is that it will always be on Netflix. It did not get a second season, but it is out there and it exists.”

Matt also stated that it will always be available on Netflix and that if you’ve missed any of the episodes, you can catch up on them there. The official reason for the series’ cancellation was not disclosed. 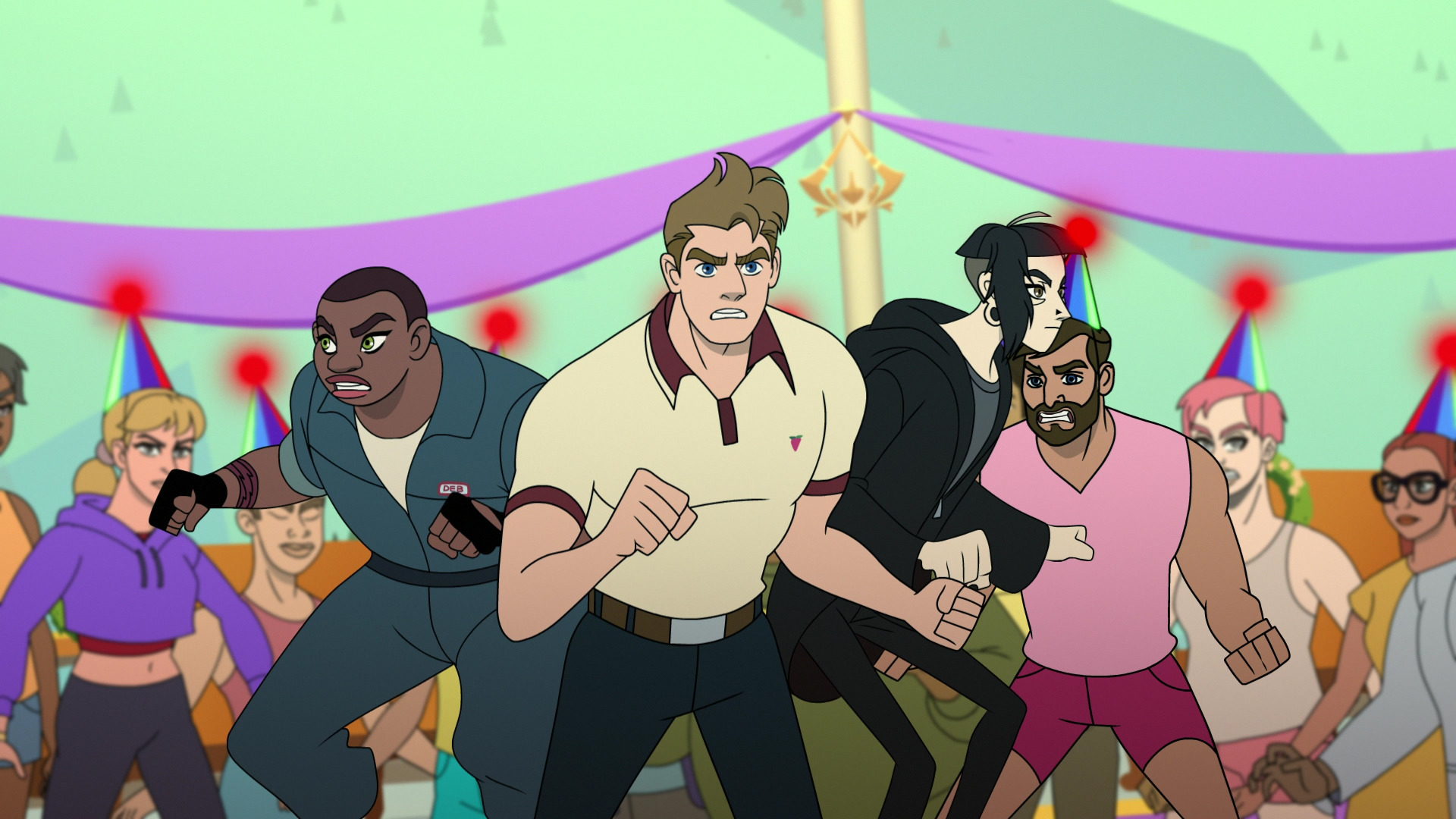 Some called the cancellation one of the “major losses for queer storytelling on television” and expected a Peacock revival.

Consideration Of The Series Took Some Time

Prior to the release of Q-Force, the series was given a lot of consideration. Hayes and Milliner had been discussing the series for some time. Milliner described a spy TV series as difficult to create. And Hayes stated that they were considering how to create such a series.

Have it animated, and have “the fun parts of a James Bond film.” He went on to say that animation gives him “more freedom” than a live-action series. Milliner also expressed doubt that studios would approve “a feature with a leading character that’s in that genre,” calling it “one of the last bastions of masculinity” that cannot be broken down. 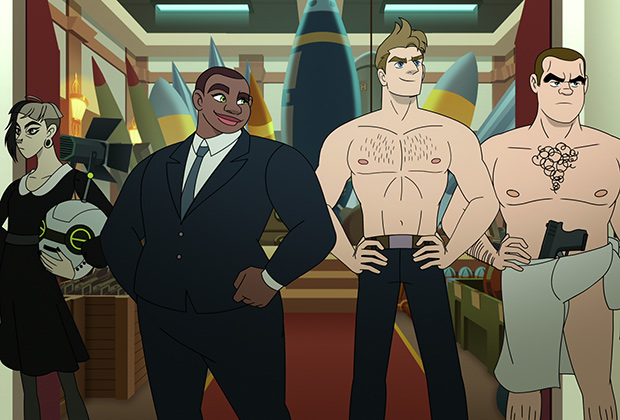 What Do Spectators Think Of Q-Force?

Although many people praised the series, it also received some negative feedback from viewers. The stereotypes, according to audiences, are astounding because they feel like an internal joke. This was a mischievous and bluntly obvious look at queer culture.

And that there’s some unexpected general humor outside of the stuff related to the themes you’d anticipate. Great voice acting, and the creators haven’t neglected the amazing look of the animations. Again, a lot of people praised the story as being captivating, and the voice acting is excellent.

What are your thoughts on the show’s cancellation? You’re welcome to share your opinions in the comment section below.