Punky Brewster is Not Coming Back For Another Season

The renewal of the second season of the show is now out of the picture. So, yes, the show is no longer coming back. That’s what we know for now. 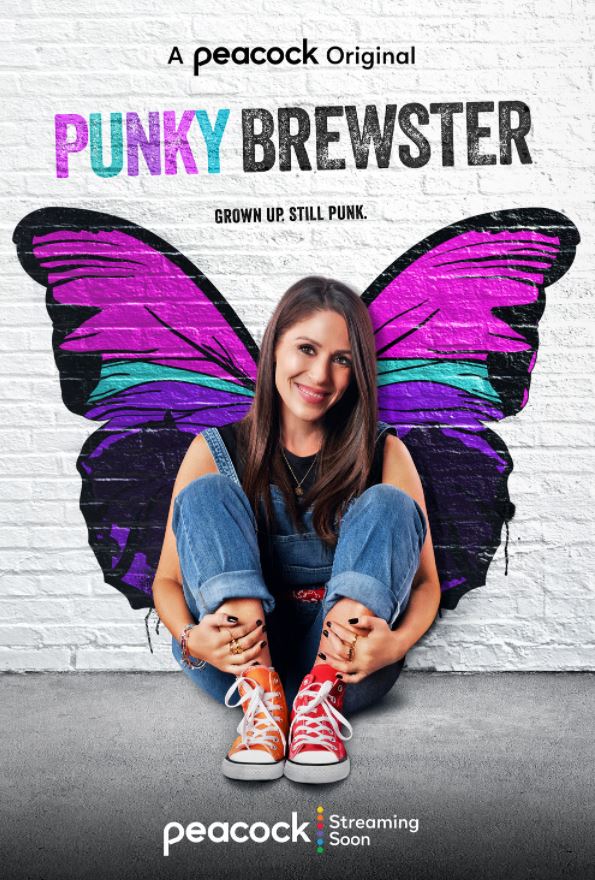 The ’80 sitcom, Punky Brewster, started its journey with Peacock when the year began, and sadly, there’s not going to be a second season anymore. The star of the original series was Soleil Moon Frye.

The show had its premiere back in February and the show fell under one of the original series for Peacock. This show is alongside another NBC sitcom By the Bell. There are two other series in line which are Rutherfold Falls and Girls5Eva. All of the shows are seeing a second except Punky Brewster. 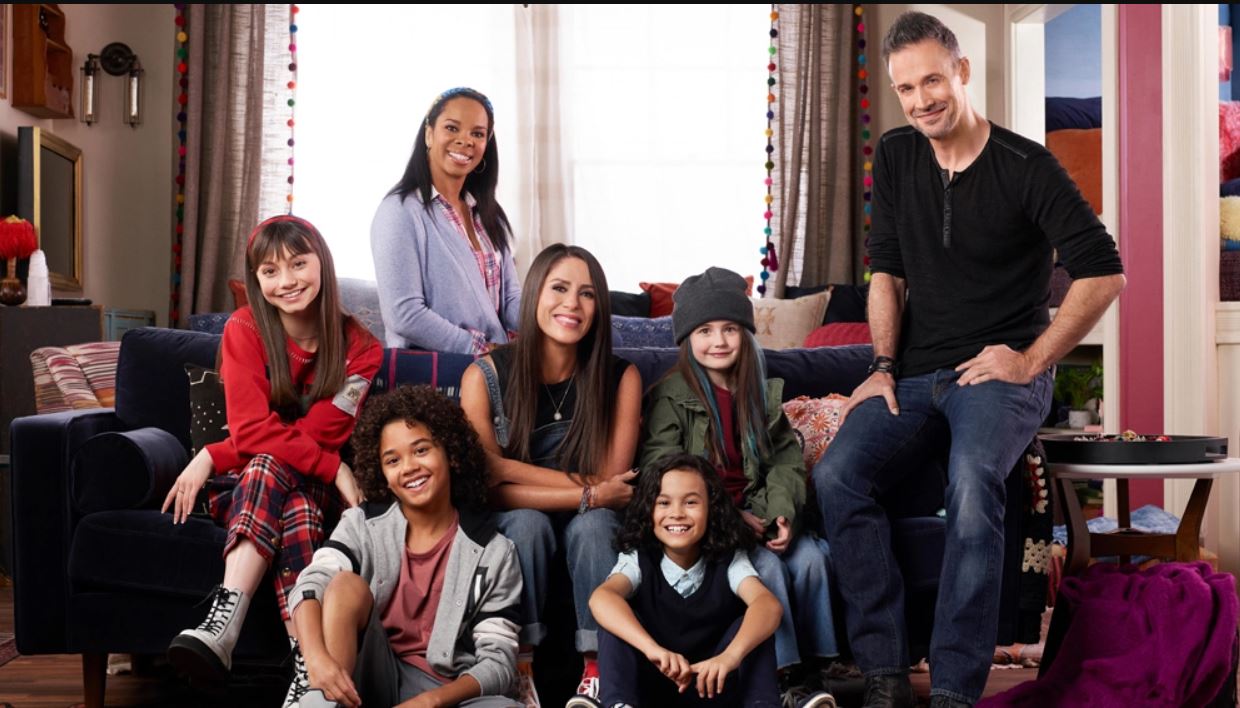 Is there a reason?

Lisa Katz, the president of NBCUniversal TV and Streaming mentioned, Punky Brewster was a beloved series that tackled meaningful storylines with so much heart,”

She adds, “It was a bright light for so many viewers and we are forever grateful to Universal Studio Group, the producers, the cast and crew and especially to Soleil Moon Frye for reigniting the Punky Power within everyone.”

The show that started in 1984, the original show, two seasons were out on NBC and the remaining on syndication. The story is about Punky aka Frye in the show, a young super-intelligent girl who was raised by her foster dad aka George Gaynes. 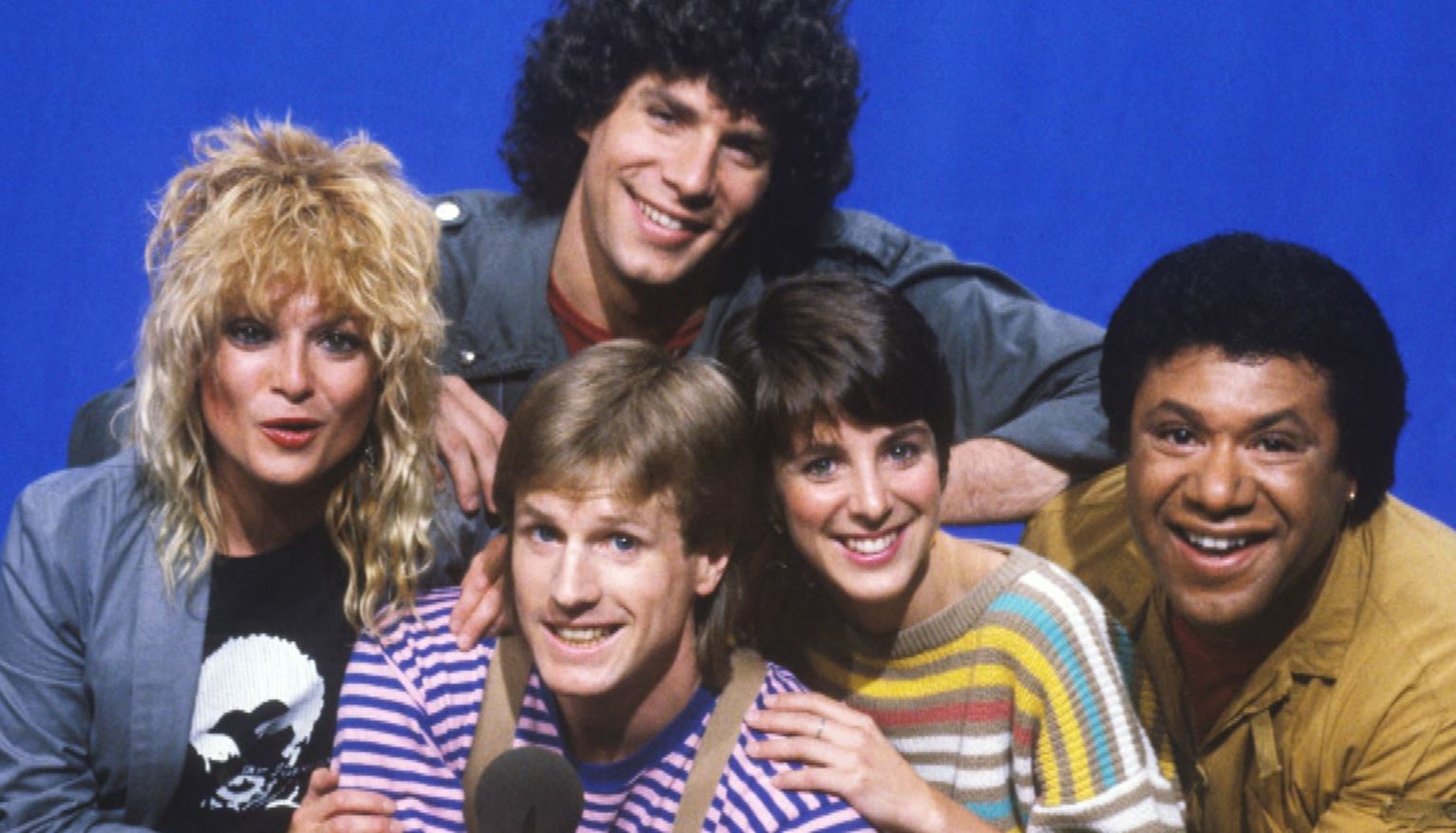 The show had 10-episodes and the show hit Peacock on February 25th. The show followed Punky who is a mother to three kids and is now divorced. She continues to live in the same Chicago apartment where she saw her childhood. Soon later, she thinks she discovers her younger self when she meets a bright and intelligent way.

Punky’s best friend in the show was Cherie Johnson. Her ex-played was played by Freddie Prinze Jr. 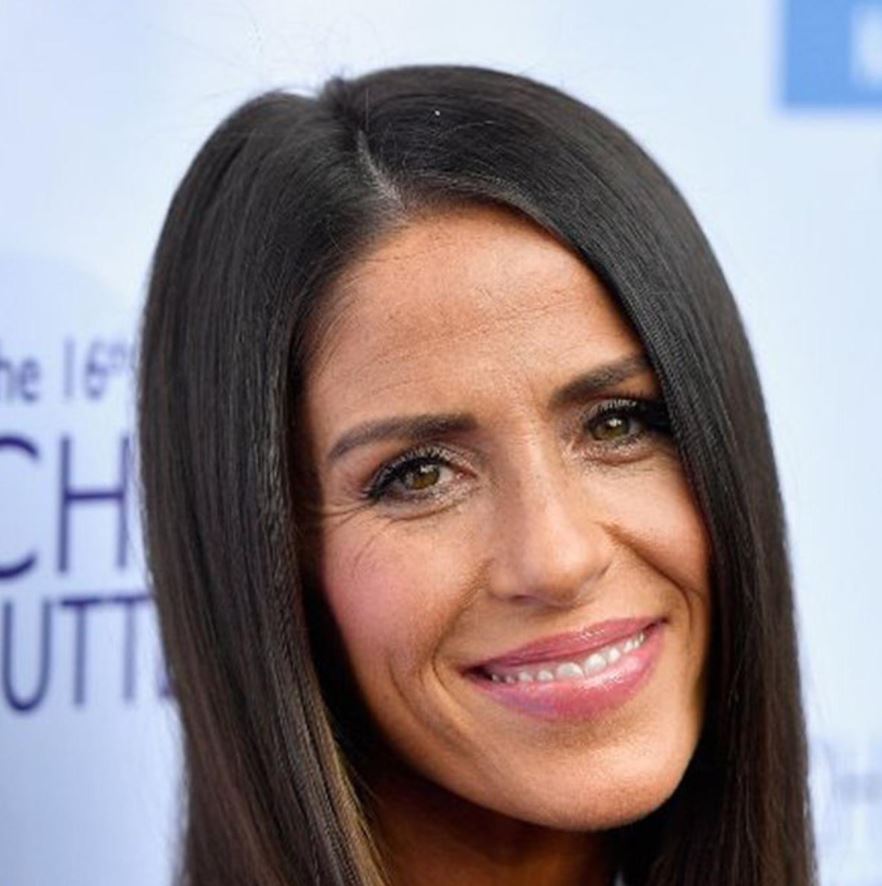 That being said, it could be a hard time for the show fans. Furthermore, this is a thing to look out for, who knows how many more cancellations the platform is going to bring out!