Prodigal Son Season 3: Is It Canceled?

The crime drama has a long and storied history. From the earliest days of film, it was one of the most popular genres to emerge from Hollywood’s heyday in the 1920s and 1930s.

Crime dramas typically have a dark twist that makes them very engaging and entertaining for audiences. Crime dramas are also often based on true stories and have been used as an outlet for people who want to express their own feelings about criminal activity by dramatizing it on screen.

Some of you might have figured the answer to this in your head and yes, it is Prodigal Son. the series premiered in 2019 and quickly rose to its fame with an insane fan following. 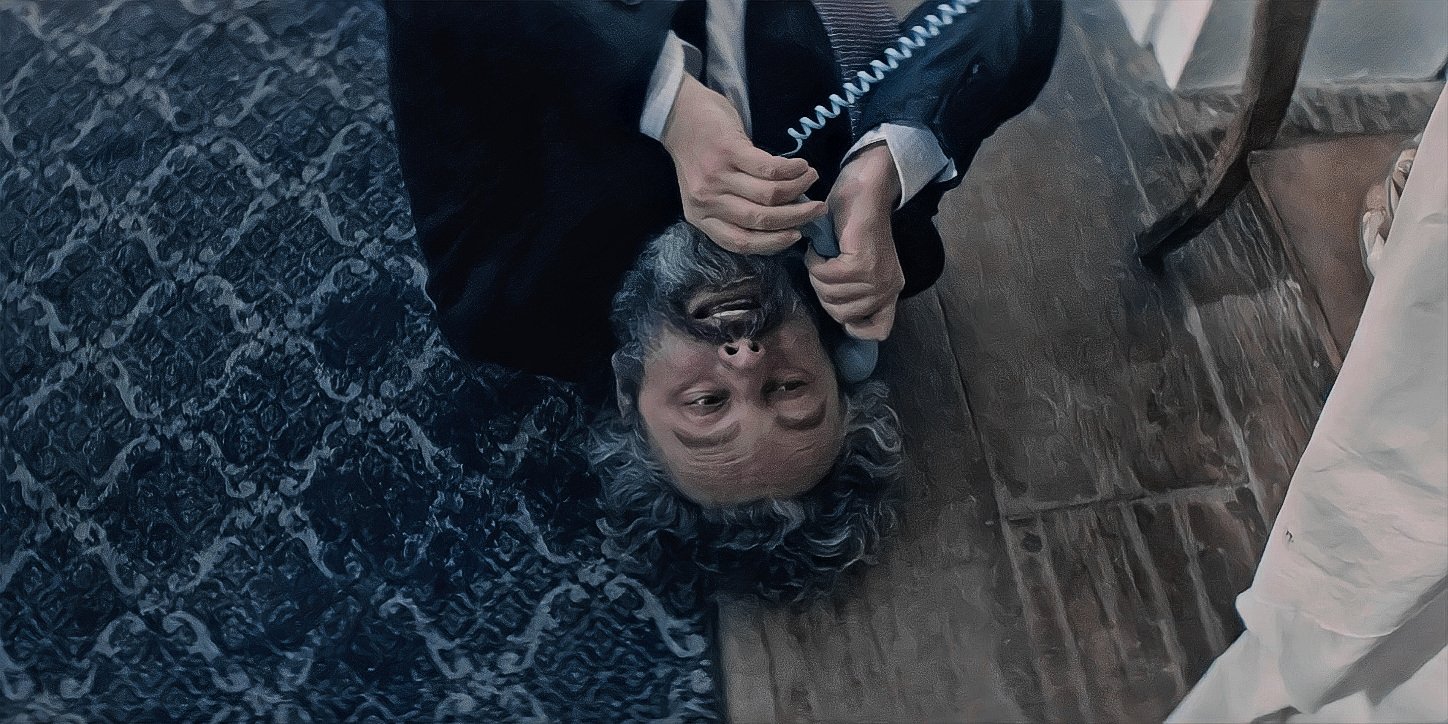 It is still counted as one of the best crime dramas of 2019. The series was last saw in May 2021 when we were left with certain things undone between the serial killers and the city.

Now, some fans have made their mind around never getting an appropriate end to the show but some are still lurking for answers. So, here’s everything you need to know about Prodigal Son season 3.

Are We Going To Have A Season 3? 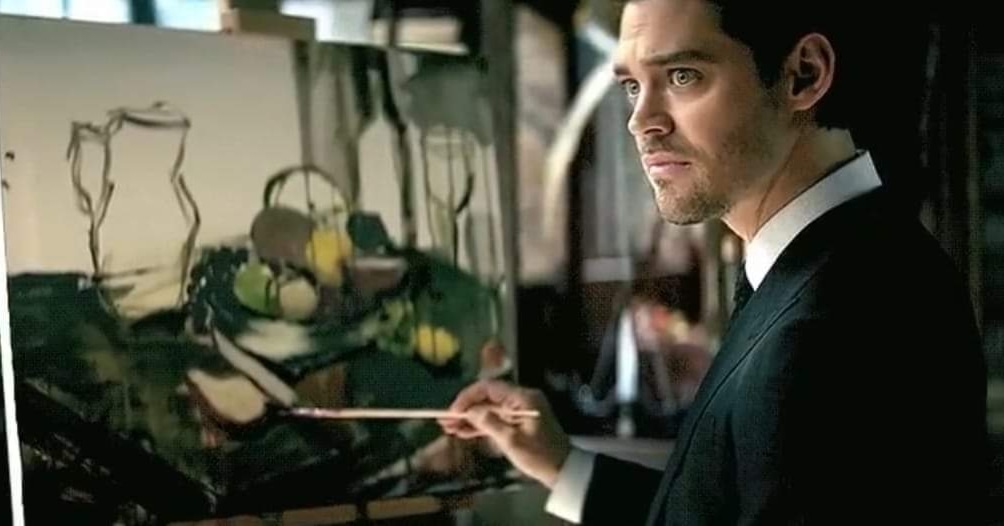 As much as it hurts to write this but unfortunately the series won’t be coming back for another season. The network Fox has cancelled the crime drama.

In May 2022, FOX TV cancelled the show without specifying a return date for Prodigal Son Season 3. Thus far there has been no formal announcement of when fans should expect to see new episodes from this season. 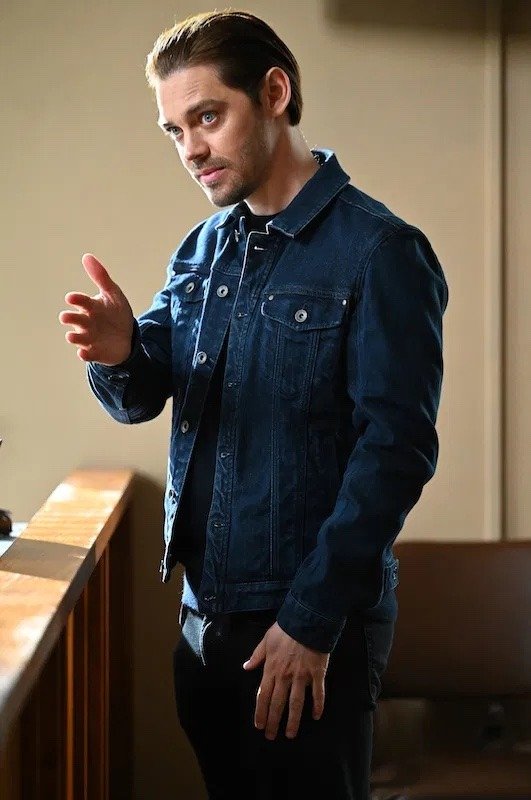 Although the show’s first two seasons have not attracted as large a following as some of their genre counterparts, it may be picked up for another season.

Why did Prodigal Son got Cancelled?

The cancellation of Prodigal Son was due to a large drop in viewership and because it had less popularity than Fox’s other criminal drama series which were all running at the same time. 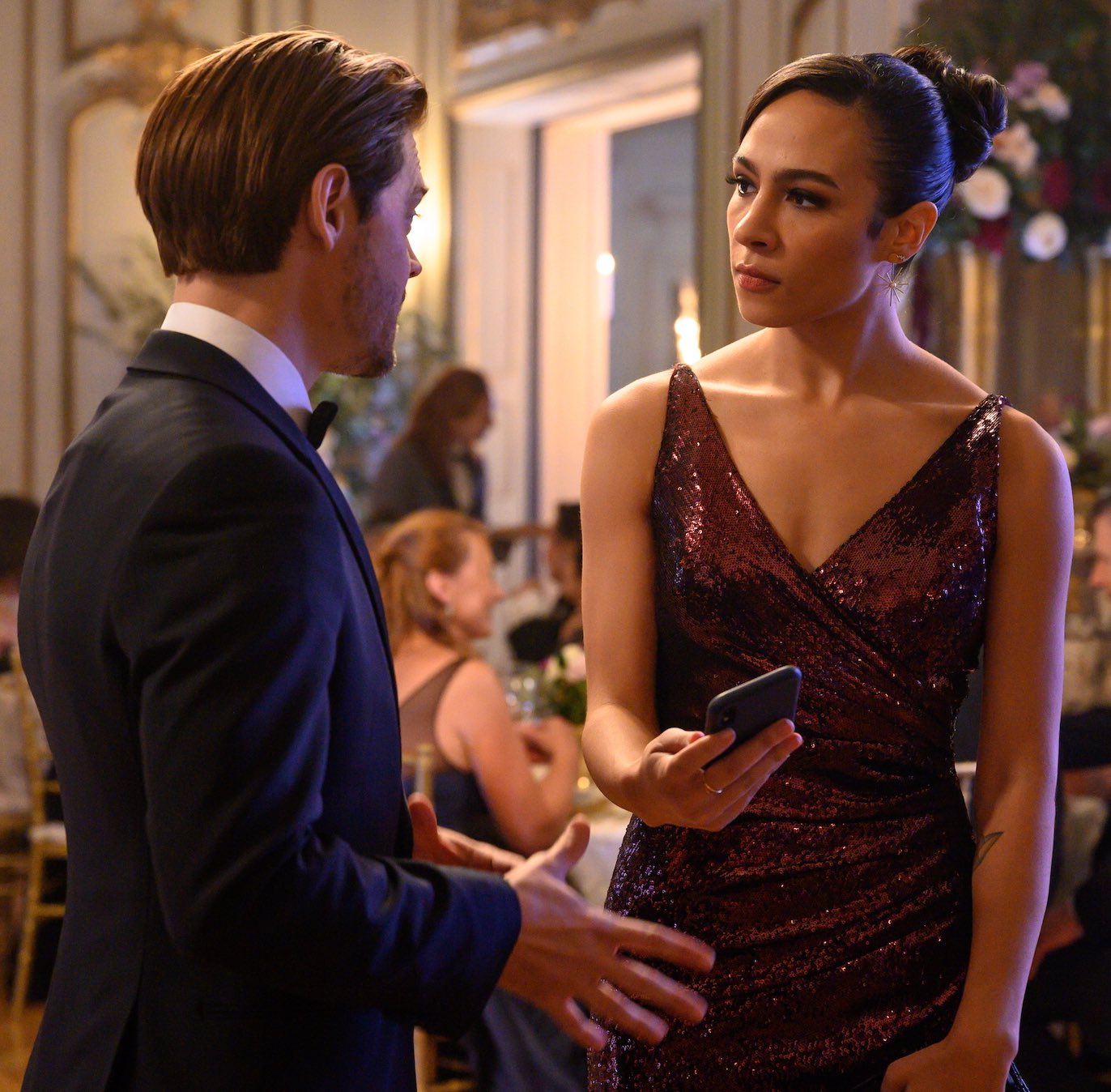 Between the first season and second season alone, there was a 39% decrease in viewers.

Many fans were devastated after learning about the cancellation announcement back in Ma. Some fans even took this matter to Twitter by expressing their anger by filing a petition to bring the show back.

The cast members of Prodigal Son have shared their thoughts on filming the show and how they felt about the series coming to a sudden end. 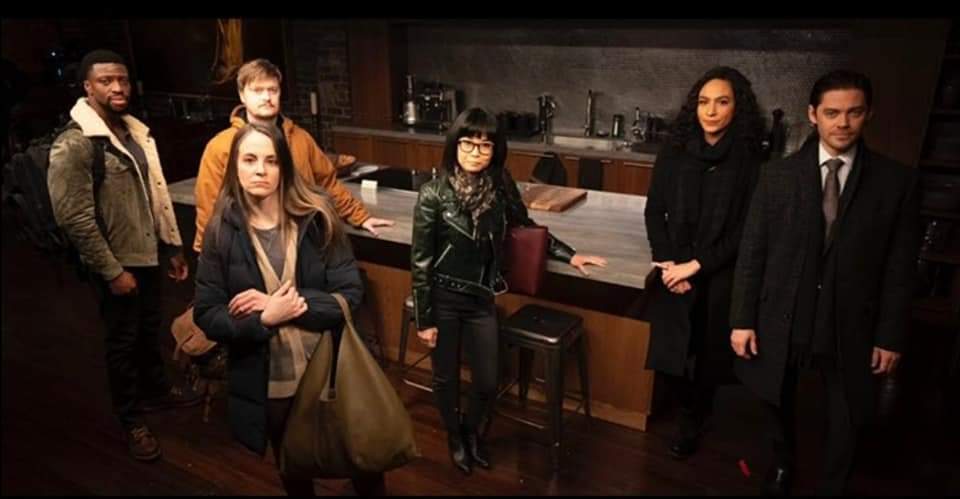 Lou Diamond Phillips, in an interview, revealed that the cast and crew were as shocked to hear of Prodigal Son’s cancellation as its audiences. “When Fox approved a cliffhanger at the end of Season 2,” he said, “I knew there was no question about whether or not we’d be back for another season.”.

He said everyone was shocked as to why would the team agree on leaving the show on a cliffhanger when you pull the plug away.

Phillips went on to say that if Season 3 had been a success, the show would have explored a romance between Gil Arroyo and Jessica Whitley.