Buckingham Palace has confirmed that Princess Eugenie, niece of the King, is expecting her second child this summer.

Upon the royal baby’s birth, he or she will be 13th in line to the British throne and called Miss or Master, as appropriate. 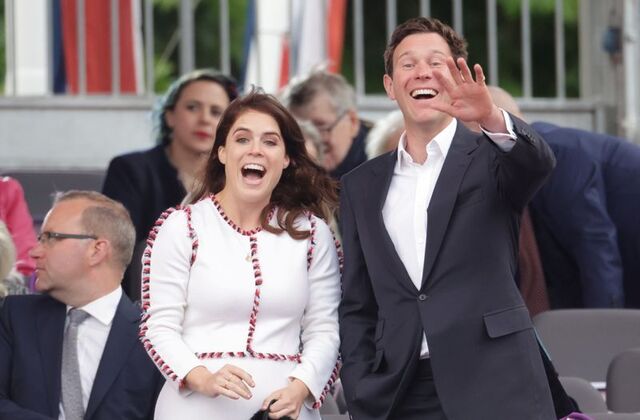 There Is A Second Child On The Way For Princess Eugenie

Princess Eugenie, the daughter of Sarah Ferguson and Prince Andrew, is expecting her second child. In a heartfelt Instagram post, she shared on Tuesday, the granddaughter of the late Queen Elizabeth II shared a candid picture of her son August kissing her expanding baby bump. In February 2021, she gave birth to her first child.

She captioned the photo taken by Jack Brooksbank and shared it with her Instagram followers: “We’re so excited to share that there will be a new addition to our family this summer.”

Taking a photograph, Brooksbank captured Eugenie in a woolly hat as August, dressed in a burgundy winter hat, matching trousers, and wellies, embraced her and kissed her bump as they stood near a fence in the leaf-strewn field in front of a wall in a leafy area. This new baby will be 13th in line to the throne and have a plain name, such as Miss or Mr.

A statement was also issued by Buckingham Palace announcing the exciting news. According to a report from the palace, “Princess Eugenie and Mr. Jack Brooksbank are pleased to announce they are expecting their second child this summer. The family [is] delighted, and August is looking forward to being a big brother.”

A Ski Trip To Verbier, Switzerland In 2010 Led The Couple To Meet For The First Time

In 2010, Eugenie and Brooksbank, 36, met during a ski trip they took to Verbier, Switzerland, during which they fell in love. It was love at first sight for Eugenie, according to her later statement during their engagement interview. 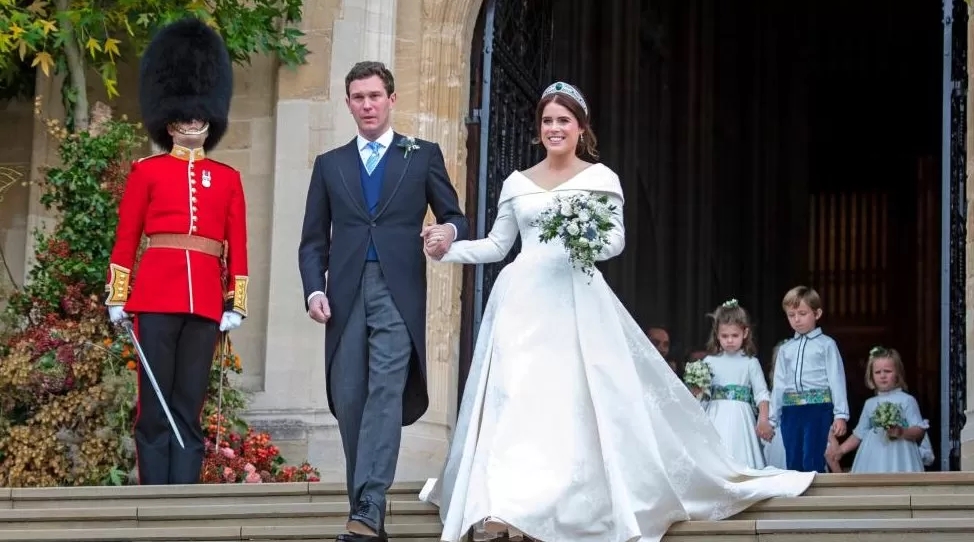 When Eugenie moved from London to New York in 2013, where she worked as a customer service representative for Paddle8, an online auction house, the couple stayed in contact.

As the couple was vacationing in Nicaragua in 2018, the English businessman proposed to the princess. Their wedding took place at Windsor Castle’s St. George’s Chapel on October 12, 2018, and they were married there.

In February 2021, Princess Eugenie Welcomed Her First Baby Into The World

Princess Eugenie, the eldest daughter of Prince Andrew and Sarah Ferguson, gave birth to a son on February 9, 2021, her first child with husband Jack Brooksbank, after they were married in December 2018.

In addition to Eugenie, 30, Brooksbank, 35, was present when Eugenie gave birth at London’s Portland Hospital. In the days following the birth of her son, Eugenie shared an image on Instagram of the new family of three with a black-and-white photo. Her elder sister Beatrice, 32, is the tenth in line to the British throne, after Eugenie, the eighth. 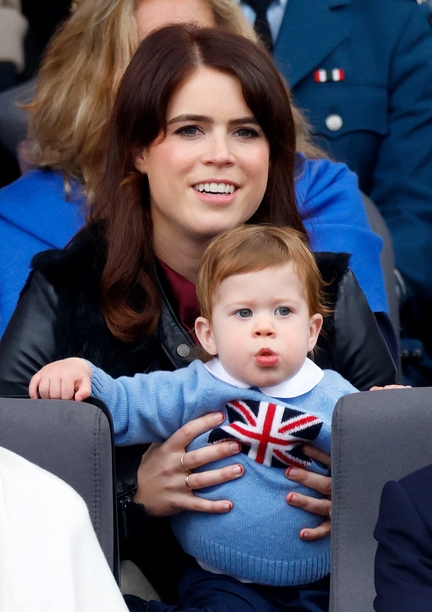 They married at Windsor Castle in 2018, the same year and location as Prince Harry and Meghan Markle said their vows to one another. According to reports, the couple have moved out of the Sussexes’ home at Frogmore Cottage in December of last year.

In the next few weeks, the couple is expecting their second child, and they will embark on a new journey as parents to their newborn. My best wishes go out to the mother and the baby for their health. Wishing them all the best in their future endeavors.