It’s only been a few days since the sensational docuseries of Harry and Meghan Markle hit the Netflix platform and it’s making huge roars around the internet. People are having mixed reactions to the portrayal of the Royal Family according to the Duke and Duchess on the show. 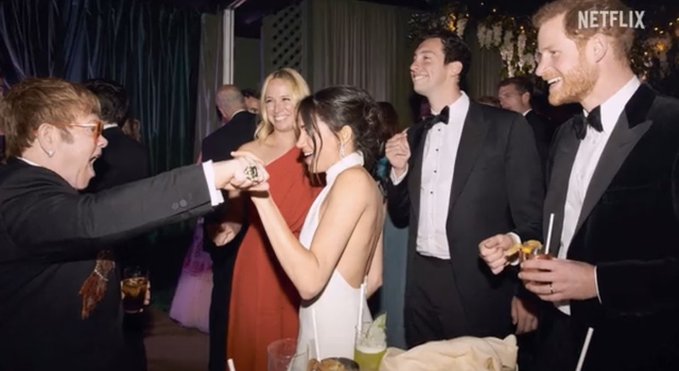 The second volume of docuseries featuring the royal love story dropped on Netflix last week, and it’s already drawing attention to the relationships between the couple and their family members. There were a lot of airdrops that brought the Royal Family and their games of conveniences into the global eye.

People are still talking and enjoying the explosive documentary and the couple is here with their next move to keep up their game at maintaining the public presence. If you’re their fan, you’ll surely love this one. Check out this article to grab all the details.

Yes, the power-packed couple is not having second thoughts about taking a break and quickly jumping on their next move including another explosive and thrilling project titled “Live to Lead”.

Prince Harry and Meghan, the Duchess of Sussex have set up a new docuseries with Netflix called “Live to Lead” inspired by Nelson Mandela.

On Monday, the Duke and Duchess announced the project associating themselves as the executive producers for the series. They will be executive producers of the series and might also appear in it if this trailer is any indication. Evidently, they wanted to show off a possible cameo appearance by both in black against a white background. 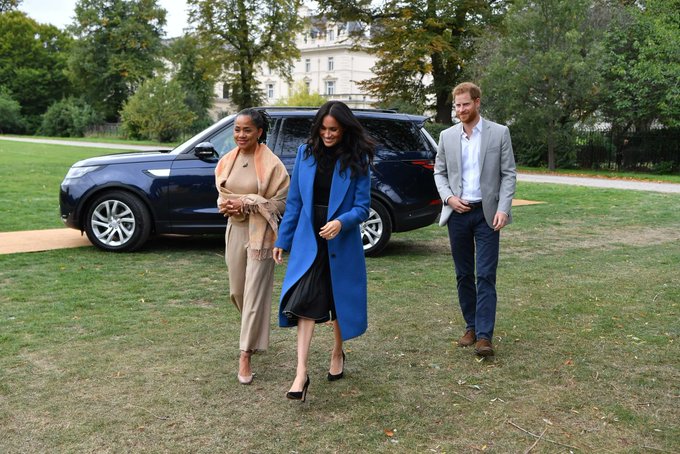 The trailer features Harry and Meghan walking us down their idea of presenting stories and perspectives that need to be told. The trailer begins with Harry quoting Nelson Mandela saying, What counts in life is not the mere fact that we have lived,’. Emphasising the fact that It is always going to be what we have done for other people that will give us greater significance in the here and now.

What Is The Docuseries About?

The series is going to feature leaders and activists who will share their insights from their long careers with us and let us know what drives them forward. This series will include interviews with world leaders in order to create positive messages about the importance of these traits. 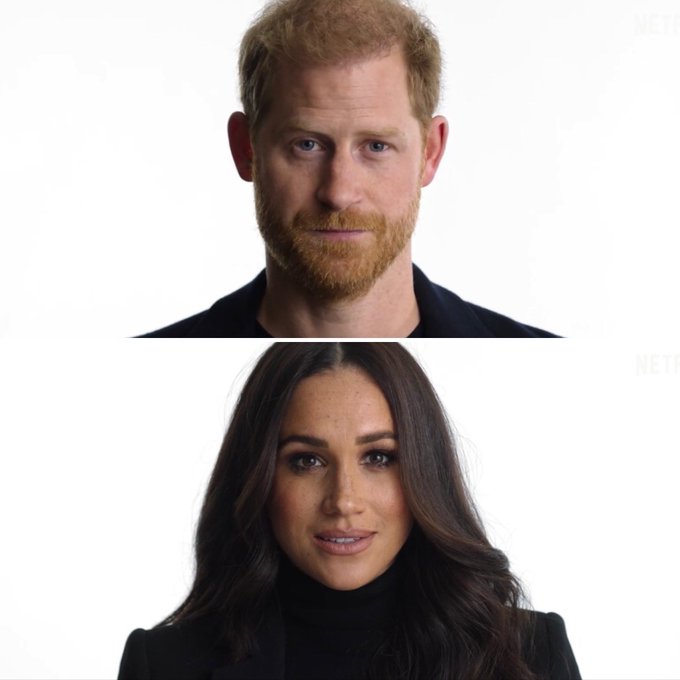 When is Live to Lead Releasing?

The docuseries is ready to drop on the streaming platform on December 31st. The series is directed by Blackwell Well. He conceived the series with Hobday. They were co-creators when they worked on a book about Mandela in 2018. 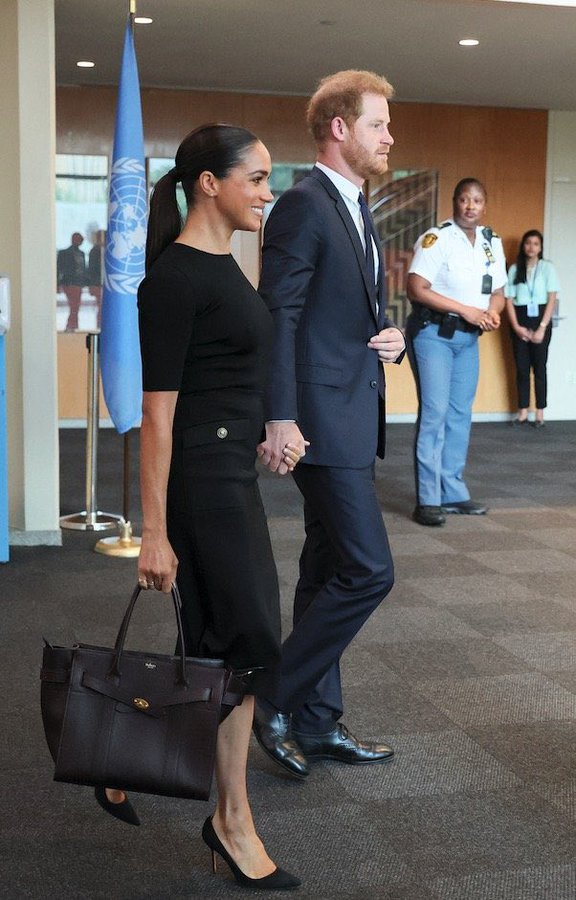 The announcement of their docuseries comes shortly after their explosive premiered on Netflix and quickly became the streaming service’s most popular documentary with more than 81.55 million viewing hours.