There is so much to obsess over with western dramas, and the reason why is simple: They’re good! They’re drawn to stories about a hero who takes on the bad guys, saves the day, and then gets his or her just reward. 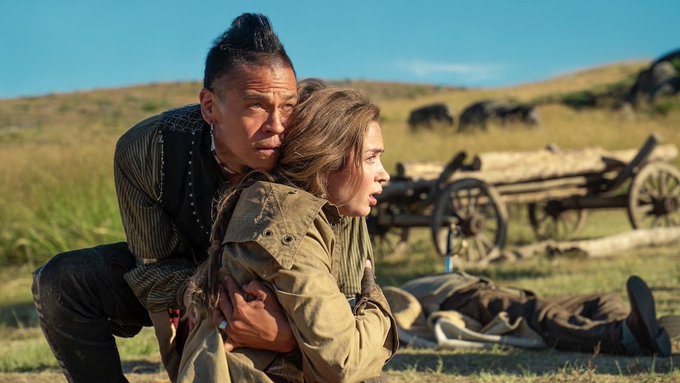 We don’t know why, but it’s true: people love watching good guys get their comeuppance. This kind of satisfaction is hard to find in other types of films, so we see why people would be drawn towards these kinds of films.

The genre of western drama is a form of film that’s been around for years, but it’s also something that has been growing in popularity. Western dramas have always been popular because they’re based in reality and offer a lot of emotional depth for viewers to get lost in. 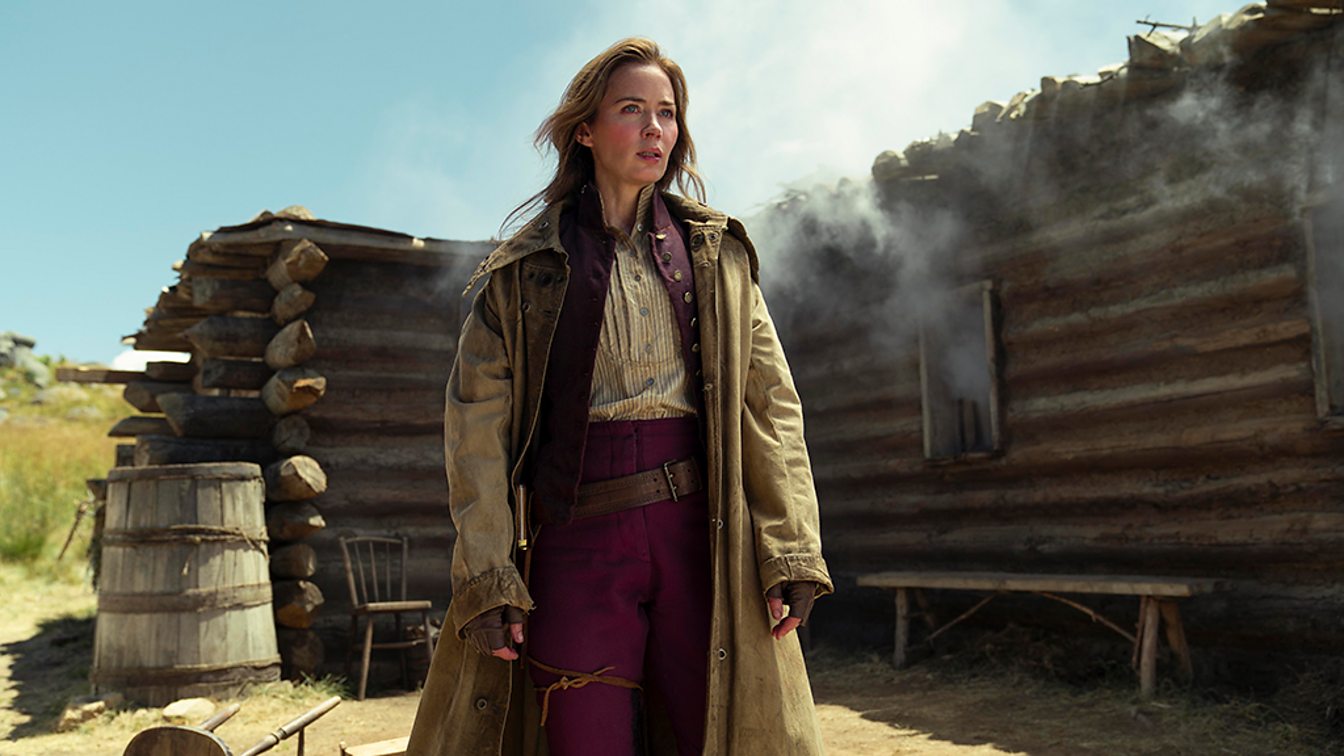 One such impeccable western drama is being transported to your screens via Prime Video as the streaming platform is gearing up to release the biggest western drama of the year starring Emily Blunt.

The English is an upcoming limited series from Prime Video that has gathered quite a lot of attention before even the trailer. The limited series has now released a full-length trailer for the show ahead of its world premiere at the BFI London Film Festival this weekend. Check out this article to know more. 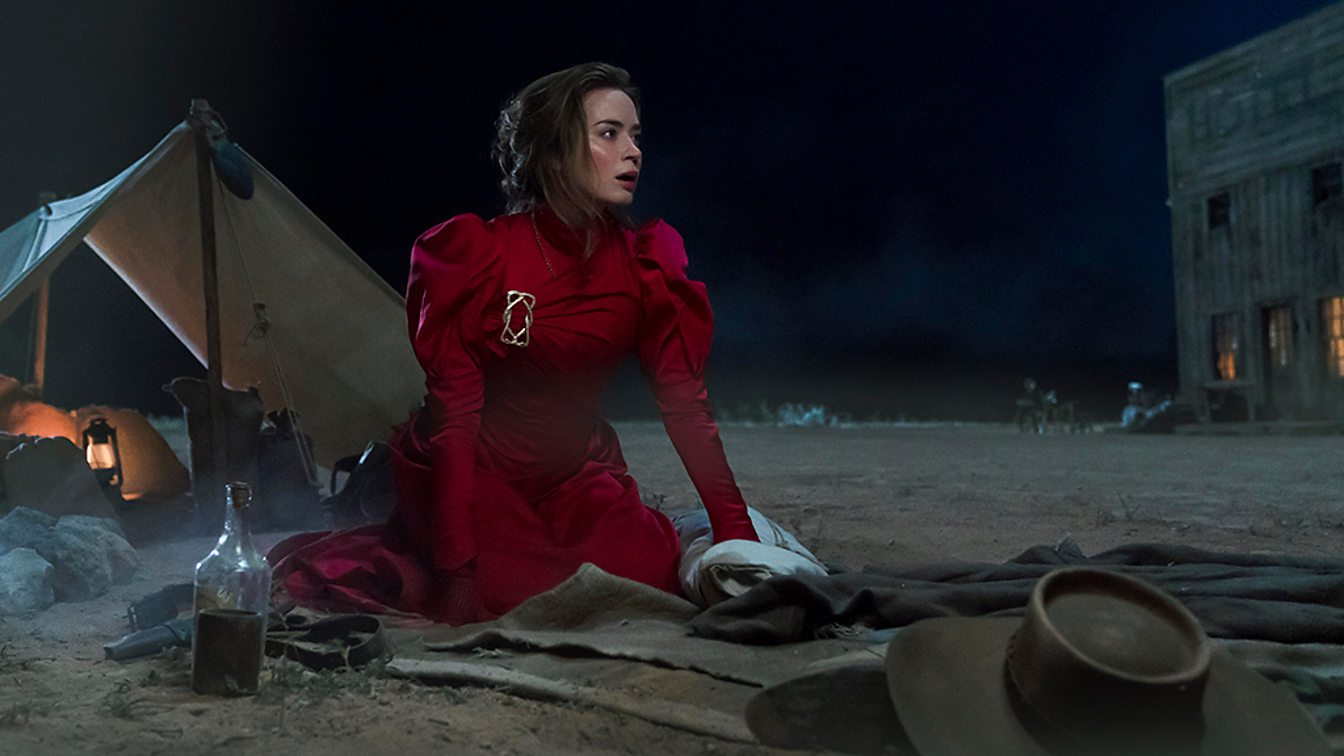 The English is a heist Western drama series with high stakes that takes place in 1890s America. It follows Lady Cornelia Locke played by Emily Blunt and Spencer- Eli Whipp’s character played by Spencer- as they start their journey.

the series is set to explore the adventures of Locke, a strong aristocratic Englishwoman and Whipp, an ex-Pawnee cavalry scout as they cross several Western landscapes. 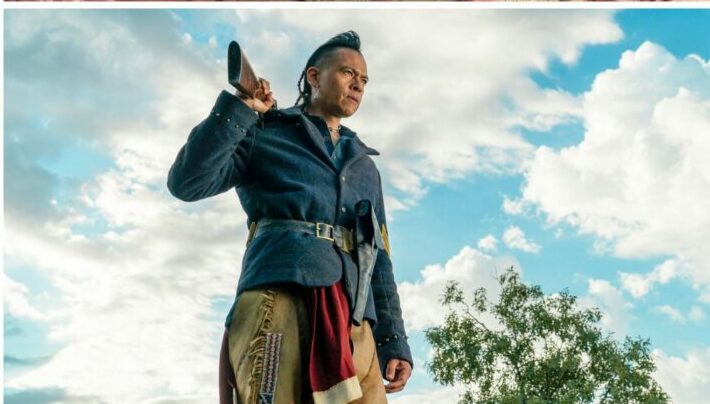 Embarking on this journey together, the two protagonists will undergo an ordeal that will leave them both changed forever and survive a deadly encounter.

This new full-length trailer for The English drops us right into the war zone.

The trailer gives us an idea of how the characters come together and why Whipp and Loque both almost get killed but in the end manage to survive.

It turns out that Locke is out for revenge, and Whipp is ready to join her on this quest. After a fast-paced montage scene with intense gunfights, we see the video cut to scenes that reveal Whipp’s weapon has caused a lot of death. 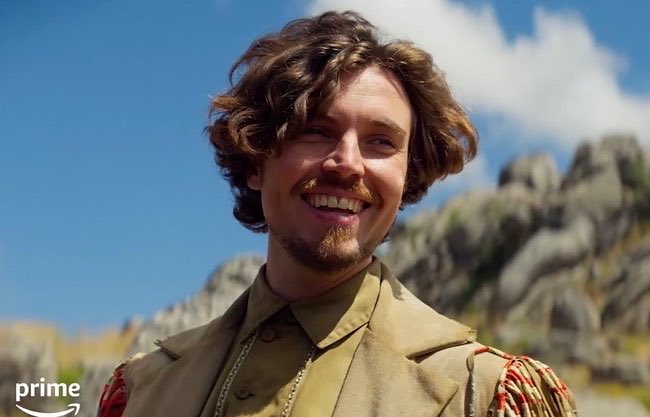 The trailer comes to a close as we see them riding horseback together, their hands firmly clasped and Locke is wearing a small smile.

When is The English Releasing? 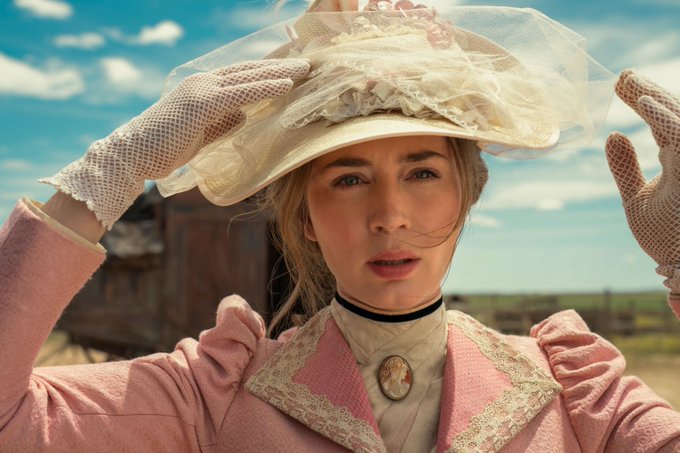 The limited series will drop the six episodes package on Prime Video on November 11th. The series is going to have a UK premiere on BBC and BBC iPlayer ahead on November 10th.

The English is gearing up for a worldwide premiere at the BFI London Film Festival on Saturday, October 15th.